Payment with 'likes' could be Russia’s new consumer reality 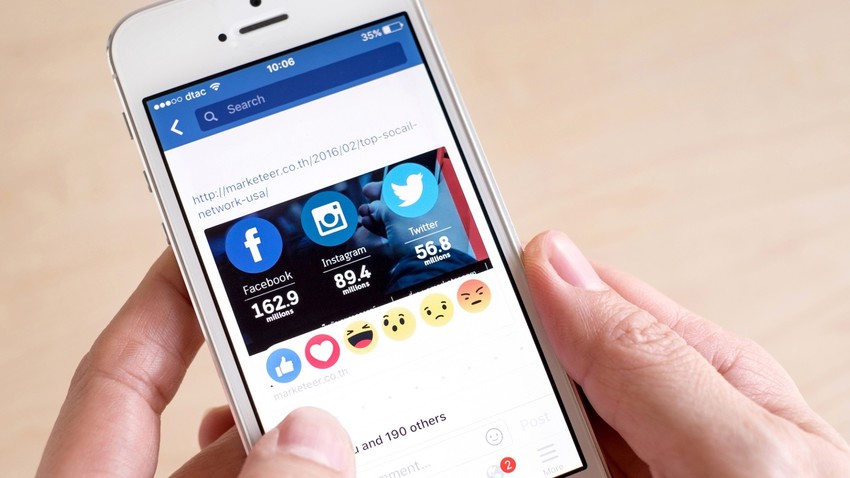 Legion Media
“Likes” are better than money, believes Russian entrepreneur Vladimir Gladkih, who has developed a service that allows consumers to pay for purchases simply by posting on social networks.

Inflation around the globe is rising and customer loyalty is sinking. A new Russian service, FunPay.money, is trying to address both these problems, allowing customers to save money on purchases while helping businesses to get positive online reviews.

To benefit from the service, users must post with a hashtag of the store, restaurant or a beauty salon on their Facebook, Instagram or other social media accounts. For every "like" to a certain post they receive a bonus from the company mentioned.

The bonus size is defined by the company, but in general, one “like” is worth about one ruble, or $0.02. This doesn’t sound like much, but prices in Russia are lower than in western nations.

According to Gladkikh, another popular service that Russians are paying for with “likes” is smoking hookah at cafes and restaurants.

The number of stores and other FunPay.money partners exceeds 240, and it’s growing. Some accept 100 percent payment for purchases in "like" currency, but these are for a limited number of goods, such as cocktails and clothing items.

Prior to founding FunPay.money, Gladkikh had another startup, #harshboard, which showed customer posts with the store hashtag on TV screens in real time mode. "We tested the idea of paying by 'likes' in 2016," Gladkikh said. "The purpose was to attract new clients and retain old ones."

FunPay.money started operating as a web service in spring 2017. Gladkikh told Russia Beyond that he’s now developing an app, and planning to launch simultaneously on Android and iOS in early October.