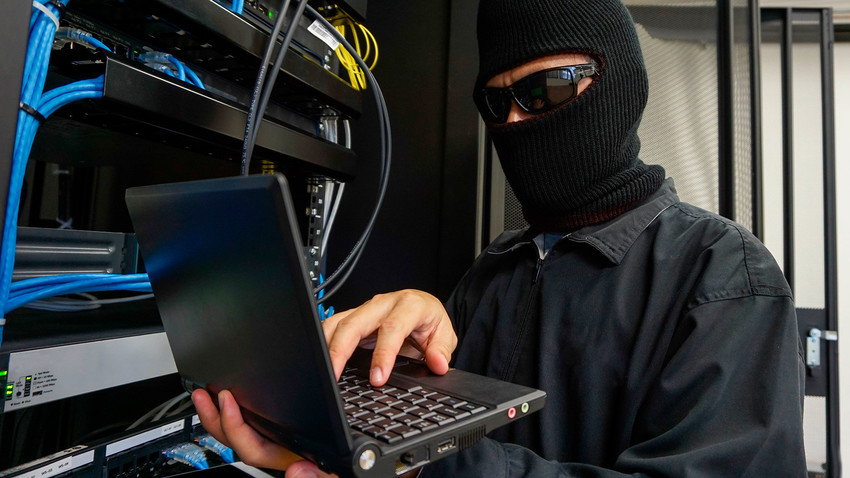 Legion Media/Legion Media
A new release of classified documents by WikiLeaks sheds light on how Russia spies on its citizens online. The 35 documents titled, “Spy Files,” are related to a St. Petersburg software company that works on government surveillance projects.

"Spy Files" asserts that Peter Service provides software to telecommunication companies, which then install the equipment that enables the Russian government to spy on citizens and their online activity.

"Russian communication providers are required by Russian law to install the so-called SORM components for surveillance provided by the FSB at their own expense," says the Wikileaks' summary. "The SORM infrastructure is developed and deployed in Russia with close cooperation between the FSB, the Interior Ministry of Russia and Russian surveillance contractors."

"Spy Files" covers the period from 2007 to June 2015, and speaks only of “state agencies” and does not mention the Federal Security Service (FSB).

The content of the report was nothing new for security experts, and didn't excite them.

"The goal of any state is to protect citizens from terrorists and criminals," said Alexey Lukatsky, a cybersecurity expert, adding that this goal is achieved in various ways, including monitoring of e-mail or messenger communications to detect the plans of extremists.

"Systems that perform such functions exist in many countries, and their application is regulated by the relevant legislation," Lukatsky said. "In Russia, this is the so-called system of operational search activities (SORM). The United States has its own system, the U.K. has its own, and China has its own. And it's clear that sometimes these systems violate citizens' constitutional rights or the secrecy of correspondence."