In Russia, you don't need Google: 5 reasons why Yandex is still No. 1 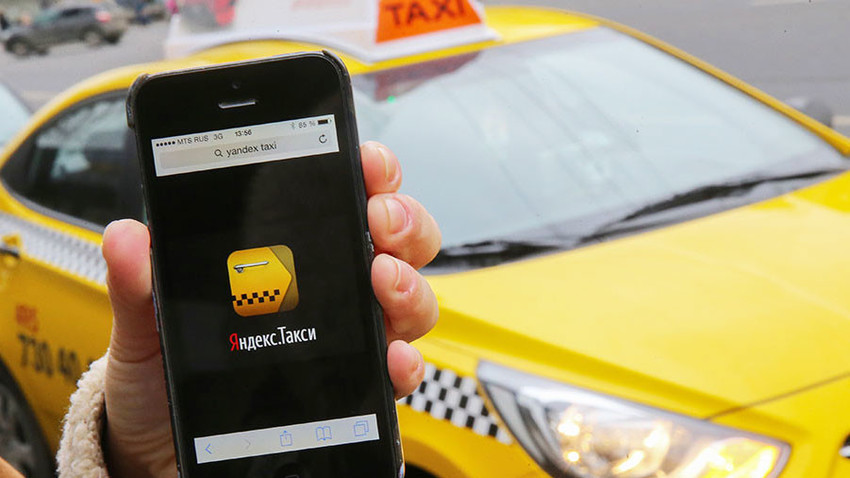 On Sept. 23, Yandex, one of the world's first search engines and Internet companies, as well as Google’s main rival on the Russian market, celebrated its 20th anniversary. Why is it so popular among Russians?

Yandex is more than a company; it’s a matter of national pride. Russians like to wear clothing by major international and American brands, but when it comes to online services, they go local.

In 1997, before Larry Page and Sergey Brin created Google, Ilya Segalovich and Arkady Volozh had already founded Yandex. The company remains Russia’s market leader, but competition is getting tougher every year.

Google certainly has an eye on Russia’s Internet market, where total penetration is still only around 70 percent, still behind the 80-90 percent penetration in most other European countries. Also, Russia, with its population of 144 million, has been posting double-digit Internet growth for the last few years.

Here are five reasons why Yandex is the leader on Russia’s Internet market.

1. Different approach to search requests.  While Google is more focused on calculating the page rank of websites, Yandex’s ranking algorithm takes into account the distance between words and the relevance of documents to a query. In 2017, the company launched its new neural net algorithm, Korolev, which imakes searches even more effective.

2. Integrated media services. Yandex is the largest media company in Russia, and offers free mail, maps, music, videos, photo storage, apps and many other products that Google also offers. The U.S. company has managed to lure people away from competitors such as Yahoo or Dropbox, but the Russian version of these international services is comparable in quality, and well adapted for local users, and sometimes even better.

3. It’s more than Internet.  Have you heard of Google taxi? Of course not, because it doesn’t exist. In Russia, Yandex.Taxi is more popular than Uber. Actually, the two companies merged their efforts in 2017, creating one of the strongest taxi services in Russia. Yandex also replaces other leading international companies, such as PayPal, with its Yandex.Money service.

4. Great weather forecast.  You might think it’s not important, but without weather forecasts we’d have almost nothing to talk about. Yandex has managed to develop one of the most accurate forecasts in the world, thanks to its cutting-edge algorithms. It even has a wind map. Initially, developers planned to end this service, but they changed their mind after requests from Russian fishermen, who use it to understand fish migration patterns.

5. It’s just better for Russians. Yandex is simply better for Russian language searches, and was created specifically for the Russian market and can overcome many linguistic obstacles. In addition, it’s better at understanding CrazyFont, which is writing Russian words using Latin script rather than Cyrillic. CrazyFont is especially popular among Russians living abroad.

Finally, and most importantly, Yandex is older and more established. In 2004, when Google moved to Russia, it was already too late; the American search engine was beaten badly. Today, Yandex remains Russia’s most popular search engine and No. 1 Internet company.

In 2014, however, Google’s position started improving thanks to the fact that more Russians are using Internet services on their mobile devices. According to Mail.Ru Group, 75 percent of Russians use Android platform on their smartphones, making Google the No. 1 search engine on mobile.

But Yandex is fighting back, and in 2016, the company instigated an investigation into Google’s Android operating system, claiming that its Russian subsidiary is violating Russia’s anti-monopoly regulations.

In August, 2017 Android users in Russia finally got a choice screen in Chrome Mobile browser allowing them to select their preferred search engine. "This is a huge milestone for Russian users and something we have been working towards for a long time," the company said in a statement.