Ekranoplans: Soviet secret weapons get a new lease of life

Science & Tech
Boris Egorov
Ekranoplan heavy ground effect vehicles are being resurrected in Russia. They will be used for passenger transportation, troop-landing and combat activities. 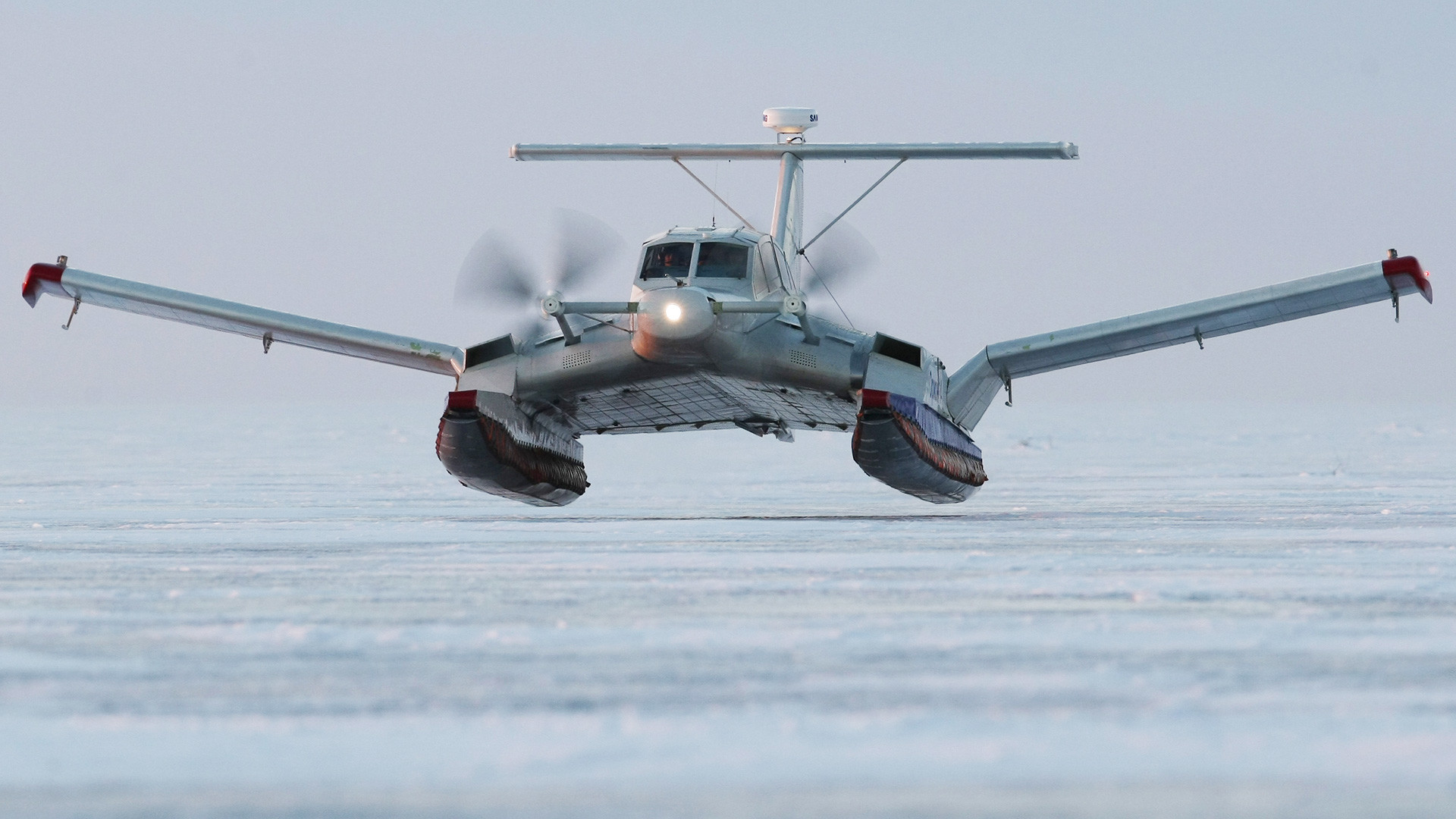 An “ekranoplan” is a Soviet and Russian ground effect vehicle that attains sustained flight over a level surface (sea, desert, ice) by making use of the aerodynamic interaction between the wings and the surface, a phenomenon known as the “ground effect.” 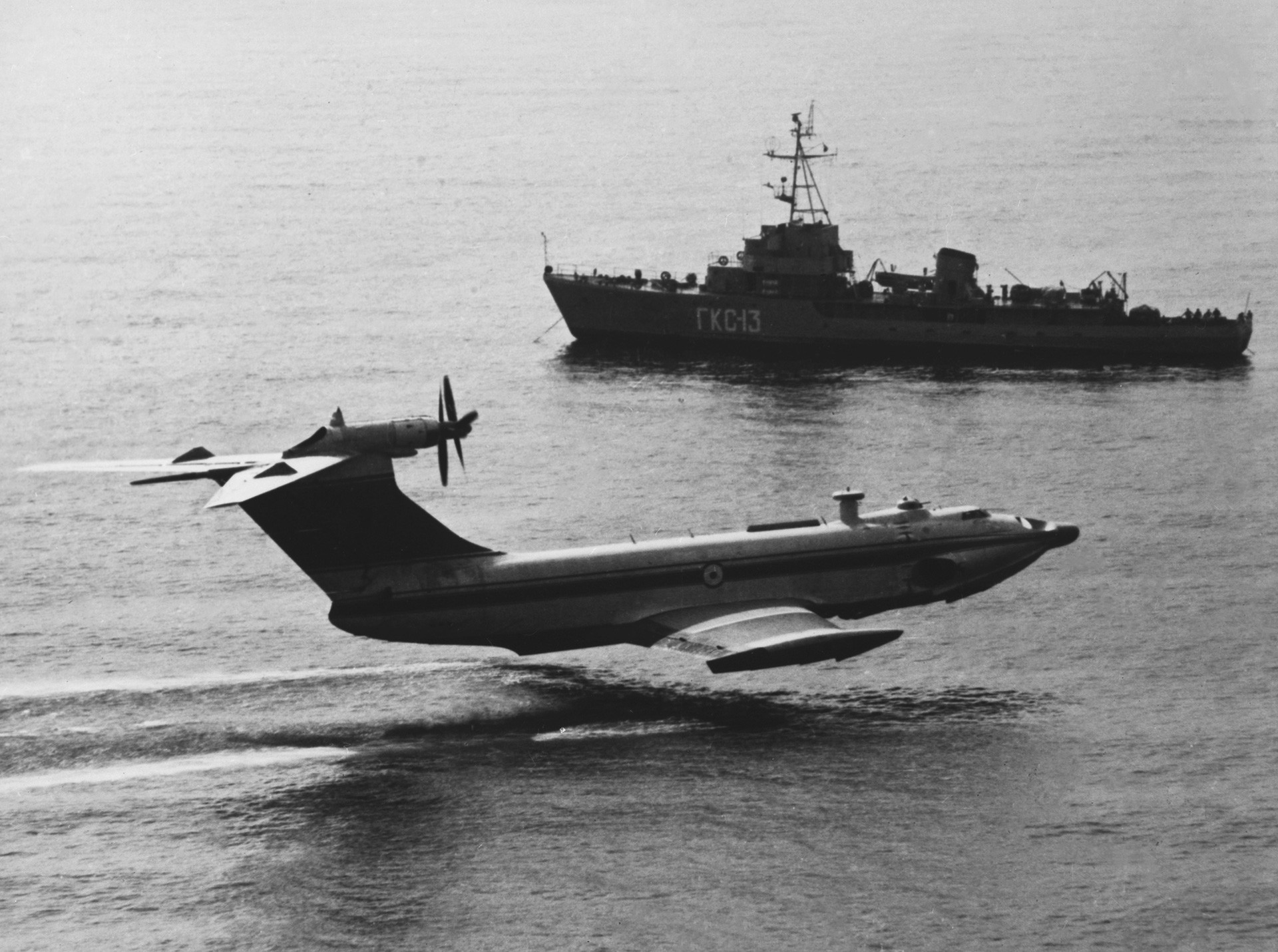 The Soviet leadership paid much attention to the development of such vehicles. They were set to become the future of warfare. 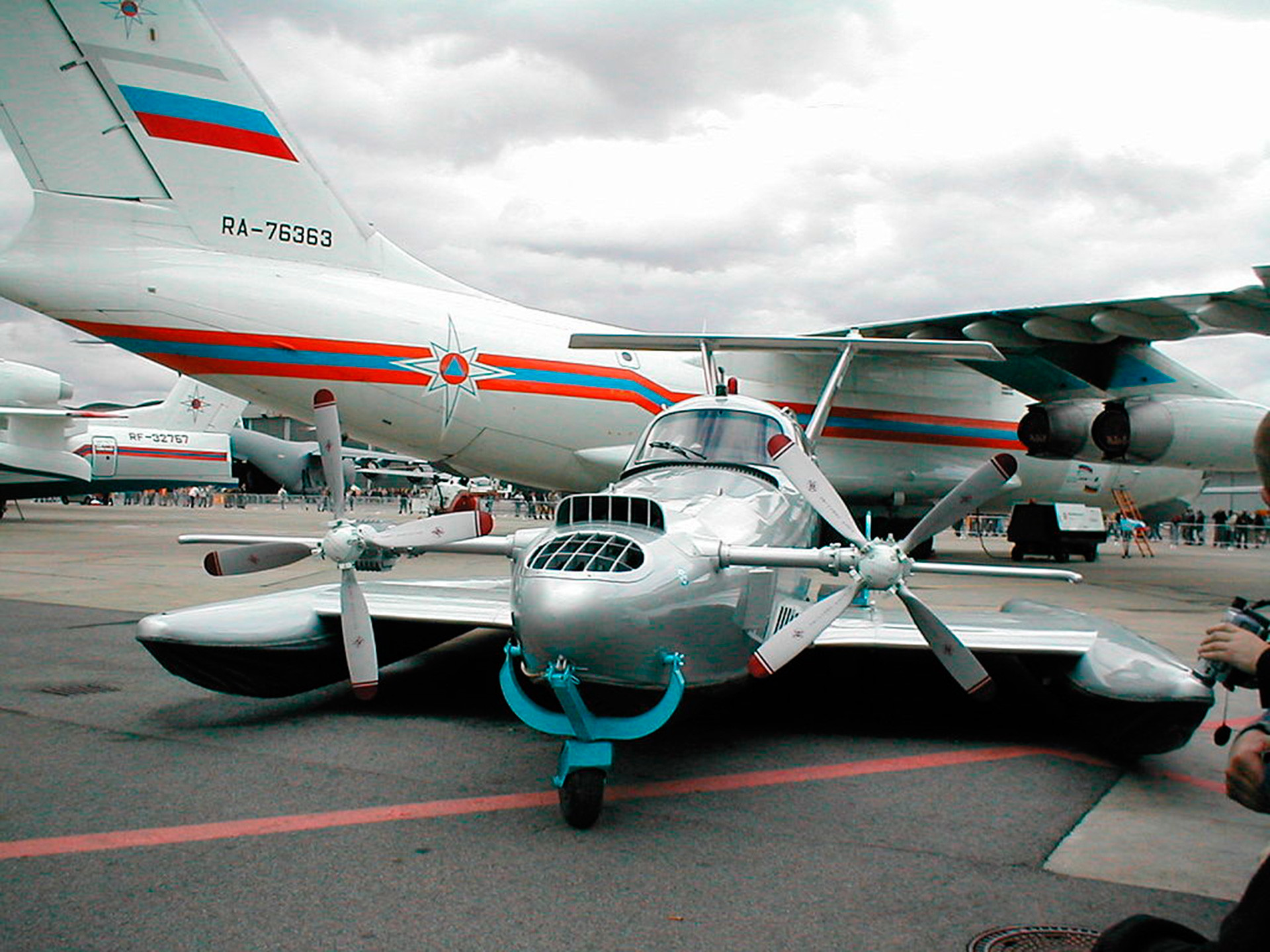 Ekranoplans are invisible to radar and hydrolocators. By flying over the water surface, ekranoplans avoid the danger of naval mines. 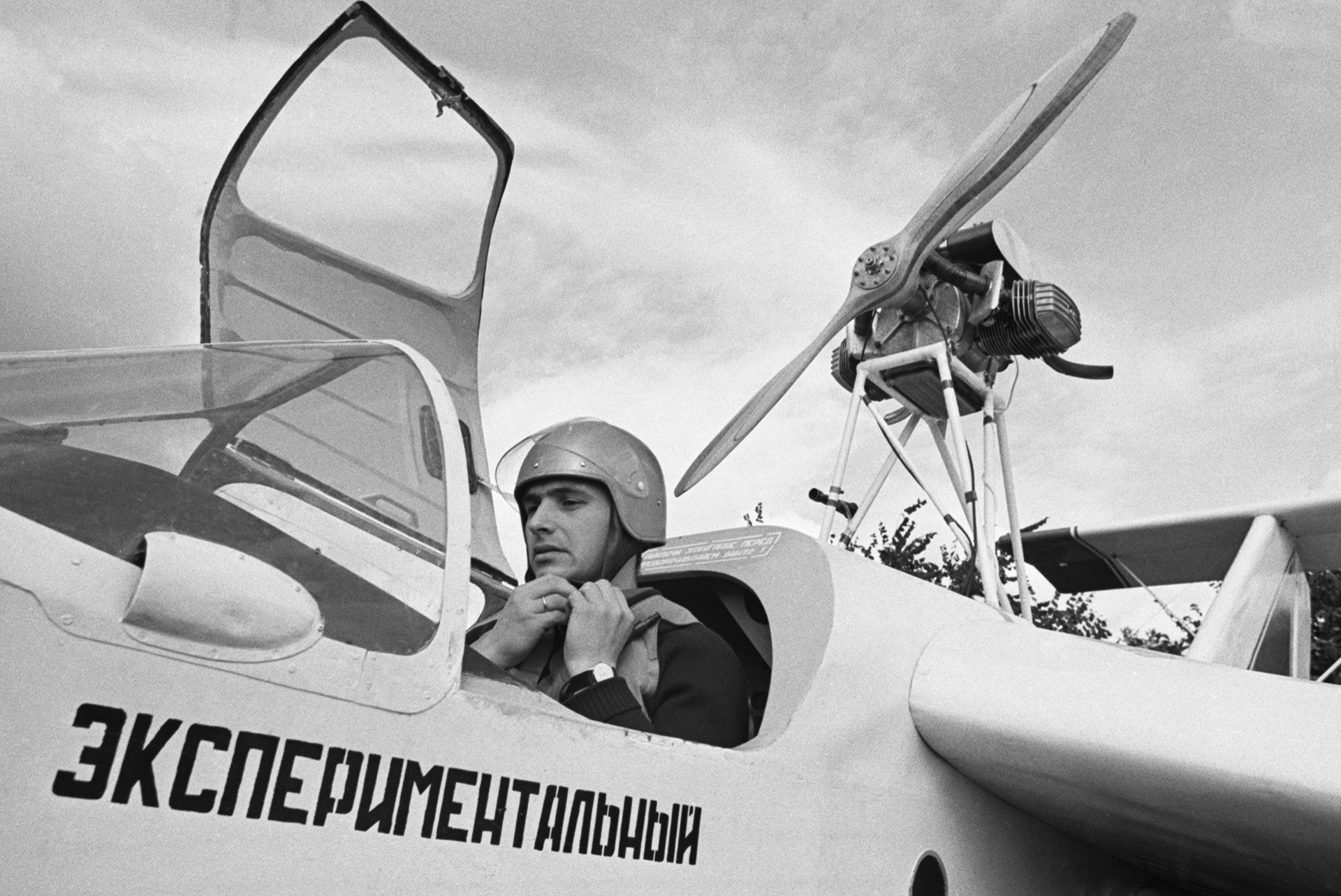 Still, there are some serious disadvantages as well. Most ekranoplans can’t fly over an uneven surface. Their low-level maneuverability, light armor and lack of anti-air systems make them vulnerable to fighters. 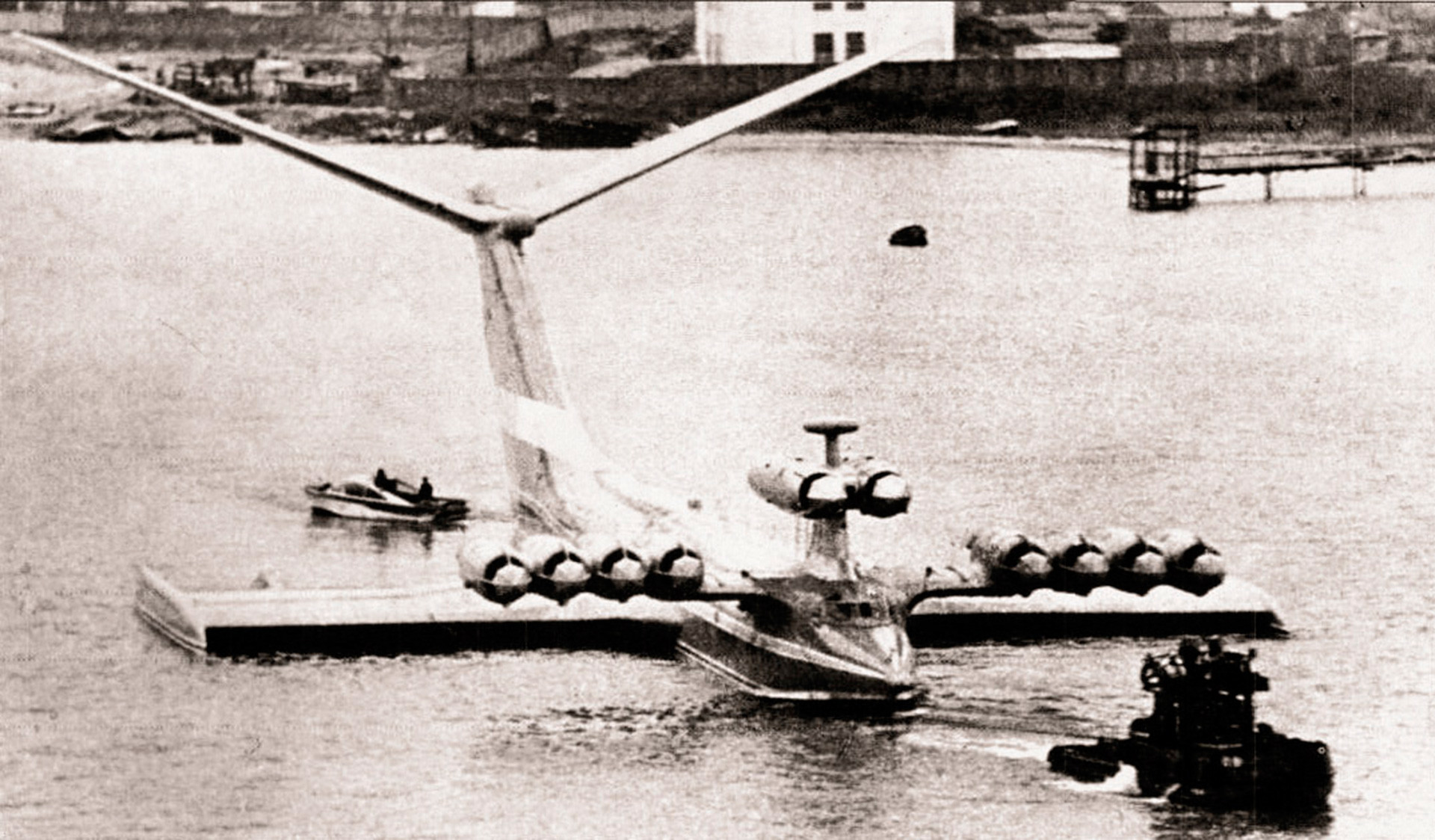 The name “Caspian Sea Monster” perfectly fits the experimental ekranoplan built in 1966.  Ninety-two meters long and with a wingspan of 77.6, it was the largest flying machine before the An-225 Mriya appeared in 1988. Over a 15-year period the “Caspian Sea Monster” went through a series of tests before crashing in 1980. The project didn’t get any traction, but served as the basis for future ekranoplans. 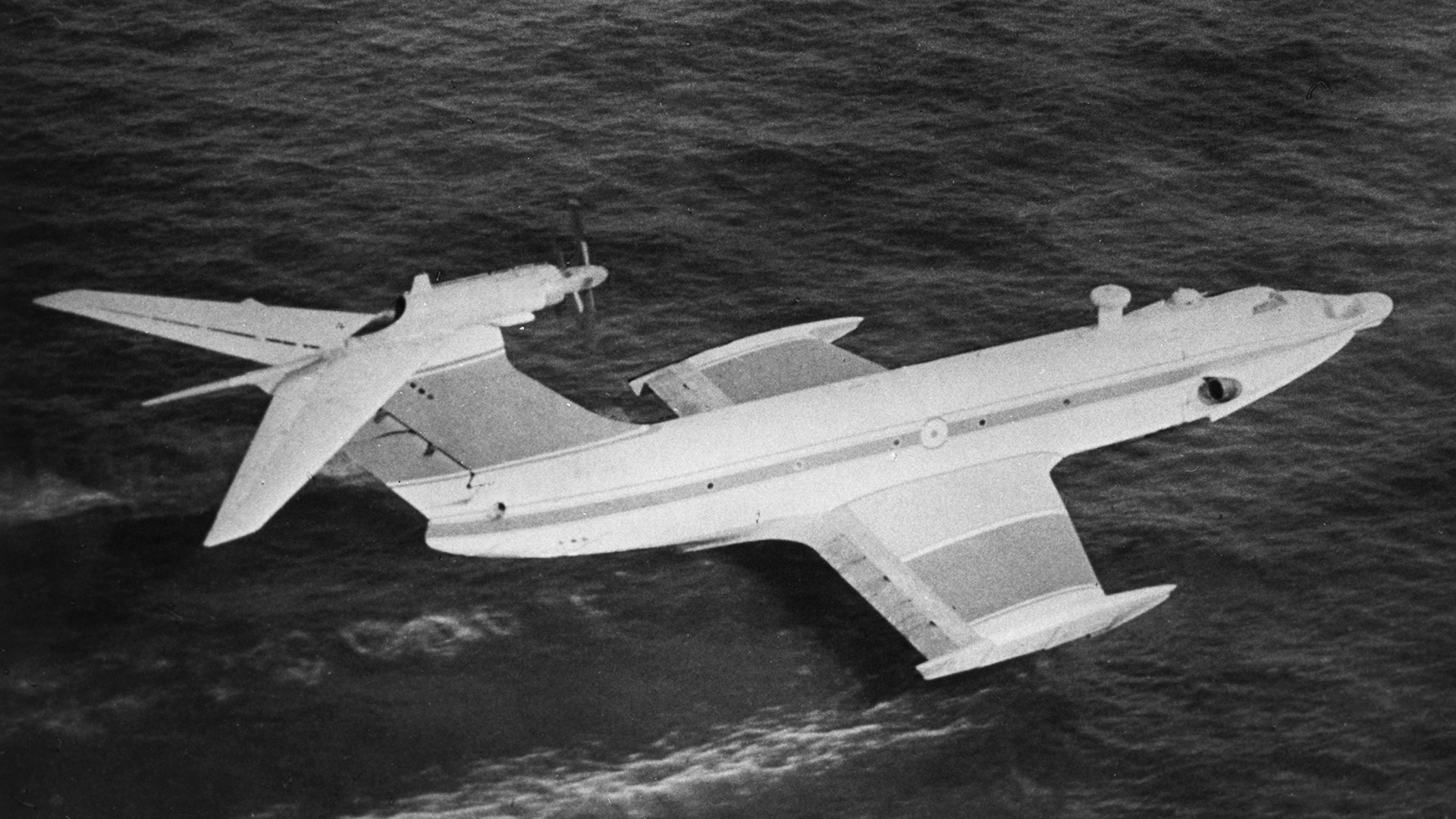 One of the “offspring” of the “Caspian Sea Monster” was the Orlyonok (“Small eagle”) landing ship. It carried up to 150 service personnel or two infantry fighting vehicles. The Orlyonok could take off and land even in a category 5 storm.

The Lun-class ekranoplan, which appeared in 1986, caused many concerns among the US military. Seventy-three meters long, it boasted a cruising speed in excess of 500 km/h. As powerful as a missile cruiser, but five times faster, a Lun armed with P-270 Moskit anti-ship cruise missiles could pose a danger to any carrier strike group. 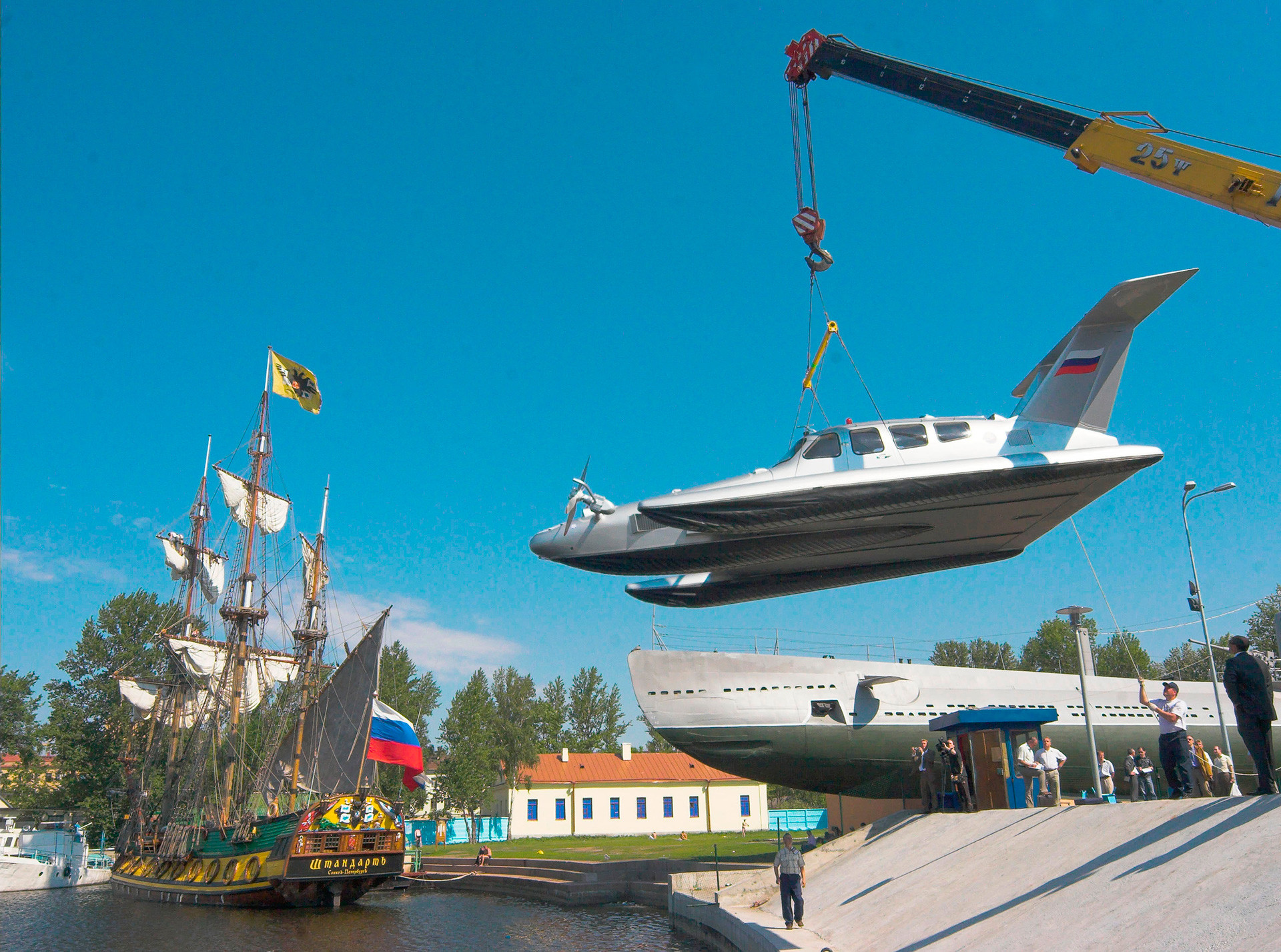 Production of ekranoplans continued after the Soviet fall. Still, there were few vehicles with limited capabilities. Now Russia is reviving the idea of manufacturing heavy multipurpose ekranoplans for both civil and military purposes. 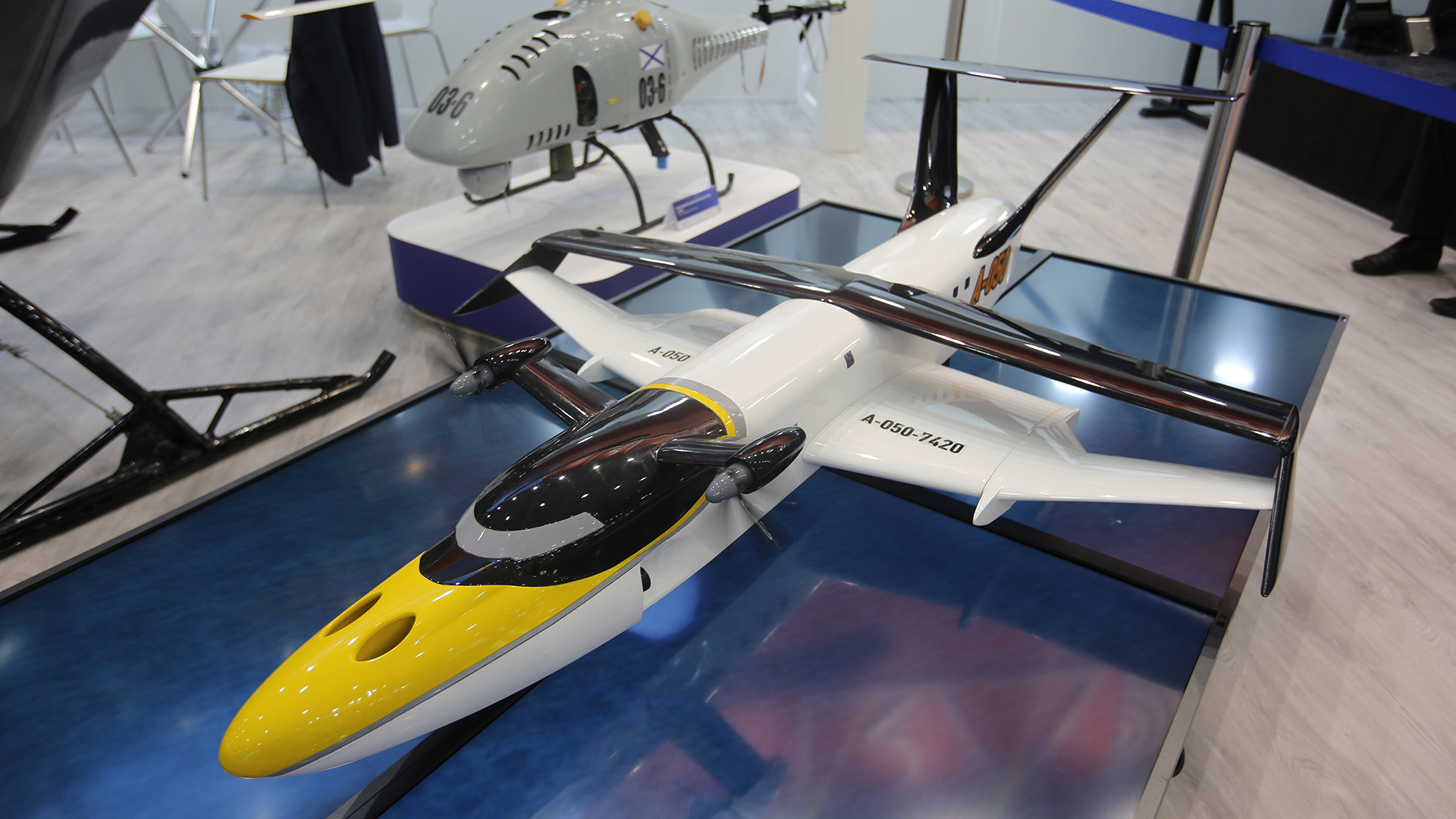 The Chaika-2 (“Seagull”) ekranoplan will be ready in 2019-2020. The first Chaika was designed and produced in the 1970s. The new ship is intended for use in both the civil and military sectors. Radar MMS, the company that designed the vehicle, plans to export the Chaika-2 to India, where it can be equipped with BrahMos cruise missiles. 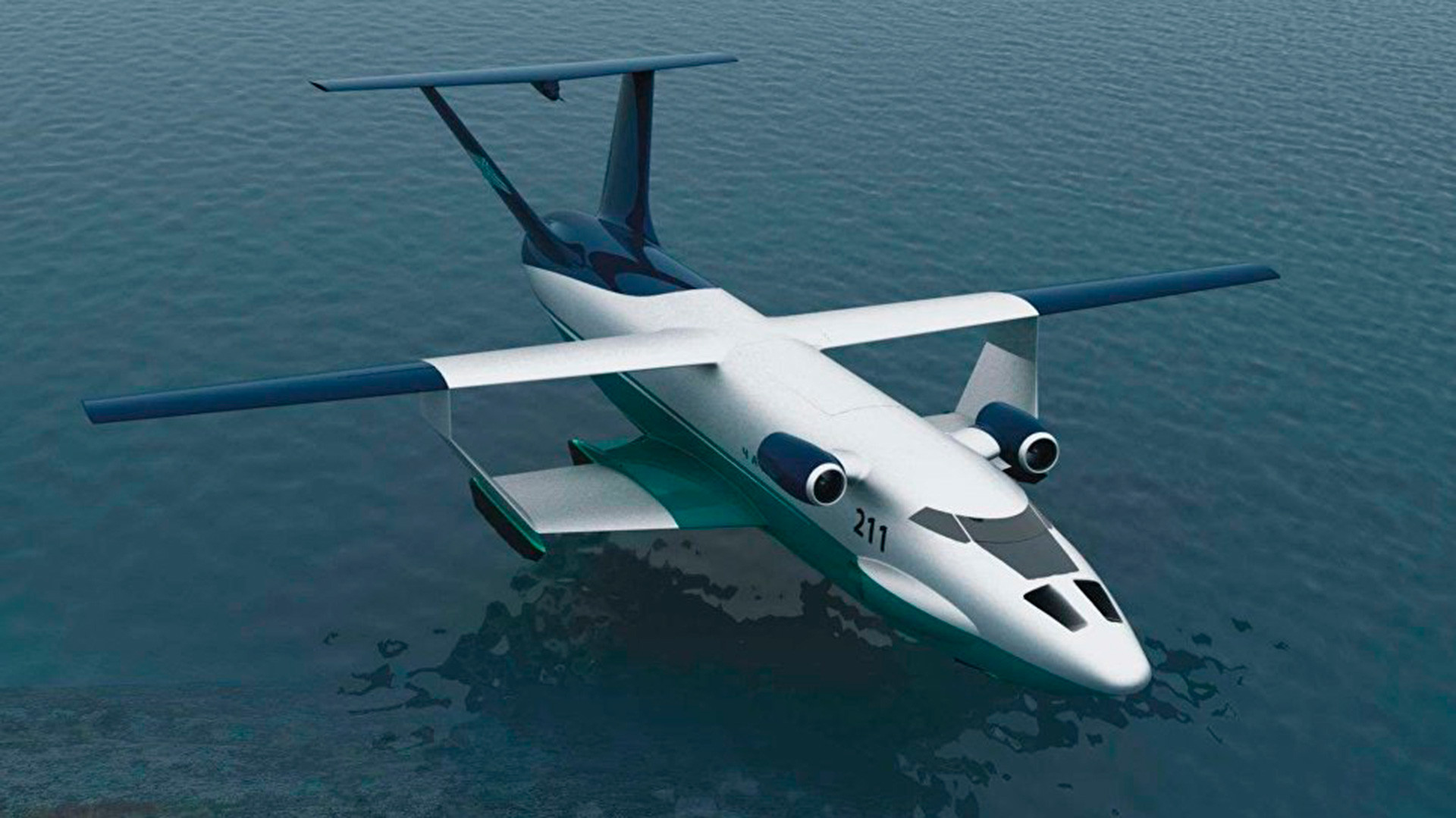 The Chaika-3 is a project of the future. The details are scant, but it is known that this transport ekranoplan will be heavier than its predecessors, with a take-off capacity of 100 tons.