Is the Russian government crypto-friendly or crypto-hostile? 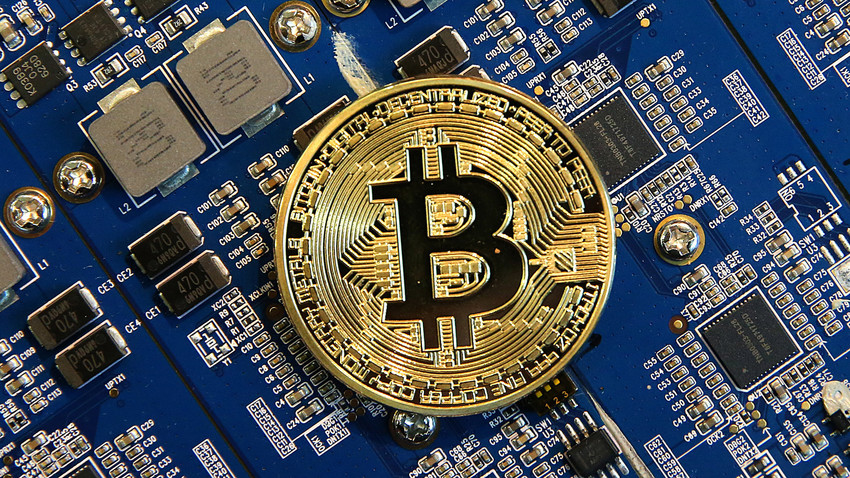 TASS
Bitcoin and other digital currencies exist in a gray zone in most countries in the world. In Russia, authorities have recently made some crypto-friendly announcements. But market professionals are blaming government for “all talk and no action,” and are calling for legislation that will regulate the trading of cryptocurrencies.

The Russian government is researching the ICO (Initial Coin Offering) as an alternative method to attract investment, and the State Duma is considering a bill to regulate cryptocurrencies, which might be ready by the end of the year. However, it’s still unclear where exactly the Russian government stands on this issue.

At times, comments from top Russian regulators and the Central Bank indicate that the country will welcome new financial technologies, but then the next day there might be a statement saying that cryptocurrencies and blockchain are akin to Ponzi schemes that can’t be trusted and shouldn’t be allowed.

"It seems that Russian lawmakers do not take the crypto-currency market seriously, although its capitalization already reached $150 billion and keeps growing," said Anton Sarychev, business development director at ICOadm.in. "Russia needs blockchain regulation right now. We have no time to hesitate."

Do they believe in crypto?

Clearly, the Russian establishment has differing opinions on cryptocurrencies. For example, Russia’s Deputy Finance Minister, Alexei Moiseev, said the government prefers only to allow "those who are qualified investors," and who have a "reason" for buying crypto assets, to acquire them.

"His statements came just weeks after the announcement of a state-sponsored Bitcoin mining company that aims to take market share away from China," Gilson said.

Anatoly Aksakov, chairman of the State Duma committee on financial markets, recently proposed to start a pilot program for Bitcoin trading on Russian exchanges, to attract investment to projects that have been hit by sanctions, for example, those in Crimea.

Central Bank Governor Elvira Nabiulina is concerned about the risk of undermining monetary circulation. "We are categorically opposed to introducing cryptocurrencies as a monetary asset, an asset used to pay for goods and services, and are against equating it with foreign currencies," Nabiulina said.

"Russia has great potential to develop new financial technologies, but until it formulates a clear position on these issues it will lag behind other countries, such as Japan, Singapore and the U.K," Gilson admits.

Is there a possibility that Russia will follow China and South Korea, which recently banned ICOs? In China, says Natalia Maltseva, an official at Waves, a Moscow-based company providing solutions for managing and issuing digital assets, regulators are motivated by a desire to control cash flows.

"However, after the development of legislation in the field of crypto-currency and ICOs, bans can be lifted," Maltseva remarked.

In Russia, authorities are studying different practices from around the globe, as well as possible approaches to regulation. "We already see how the state is working on a digital infrastructure that will accelerate the introduction of a crypto currency in the legal field."

According to Andrey Grachev, co-founder of Crypsis Holding, blockchain and IT incubator, the crypto market is developing so fast that some countries see an outright ban as one of the easiest means of regulation.

"South Korea banned ICOs soon after legislation of cryptocurrency markets in the country," Grachev said. "The development of technologies and financial instruments is discredited by a large number of poor-quality ideas and projects."

Meanwhile, the State Duma is holding a tender for a detailed study on the subject of cryptocurrencies, blockchain technology and ICOs. The deadline for applications is Oct. 10. Each submission will be reviewed and evaluated on Oct. 17, and the winner will receive an initial maximum payment of 2,498,800 rubles (more than $40,000).