Yandex's new smart assistant has a seductive voice, but she won't put up with sexual harassment 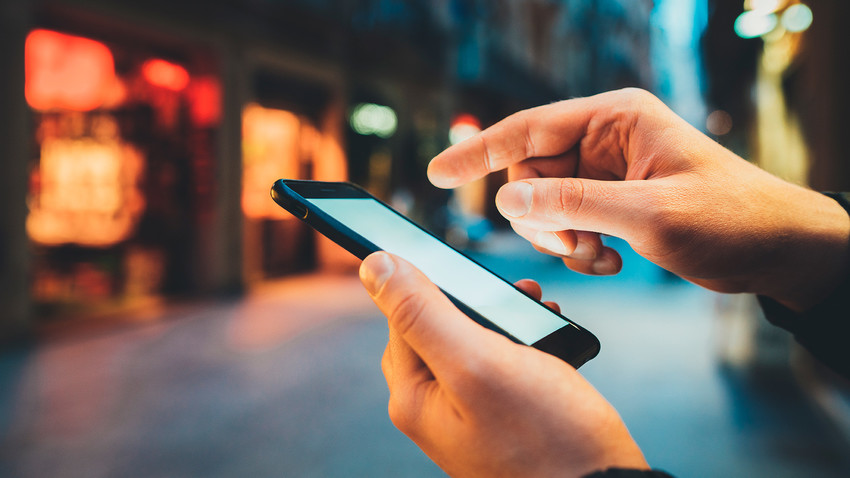 Legion Media
Yandex, the Moscow-based Internet company, unveiled its new home assistant, Alice, and she speaks with the voice of Tatyana Shitova who dubbed in for Scarlett Johansson in the Russian language version of Her. Alice hopes to be a serious challenger to Amazon’s Alexa and Google’s Siri.

Yandex said that its new home assistant, Alice, "demonstrates near-human levels of speech recognition accuracy," which means that it’s able to respond to casual queries and pick up information based on context. It has a feature called “Chit-Chat” that makes it more conversational and sound like a real person.

“Apart from looking for facts and services, people just want to have a chat," said Denis Filippov, head of speech technology and products at Yandex. "That’s Alice’s main feature: she already can carry a conversation and will only get better at this."

The feature is available now on the Yandex mobile app. Just like Alexa or Siri, Alice provides users with directions, weather forecasts and news, as well as an access to other Yandex services, such as Yandex.Music. Most importantly, Alice is fluent in Russian, which isn't an easy language for AI.

"Speech recognition is especially challenging in Russian due to the language's grammatical and morphological complexities," Yandex said in a statement. "According to word error rate measurements, SpeechKit provides world-best accuracy for spoken Russian recognition, enabling Alice to understand speech with near human accuracy."

Alice also has a colorful personality that's natural to most Russians. "In real life, one person might be interesting to talk to, while another might seem boring," Filippov said. "We tried to make Alice communicate in a way that's interesting to Russian users."

Alice’s sexy voice is a concern for the company, however. Filipov is worried that some people might harass Alice, something that's already happening with Alexa.

“We taught Alice to respond to abuse in a professional way," he said. "We believe there always should be a certain distance between humans and their virtual assistants.”