There’s a place in Russia more dangerous than Chernobyl 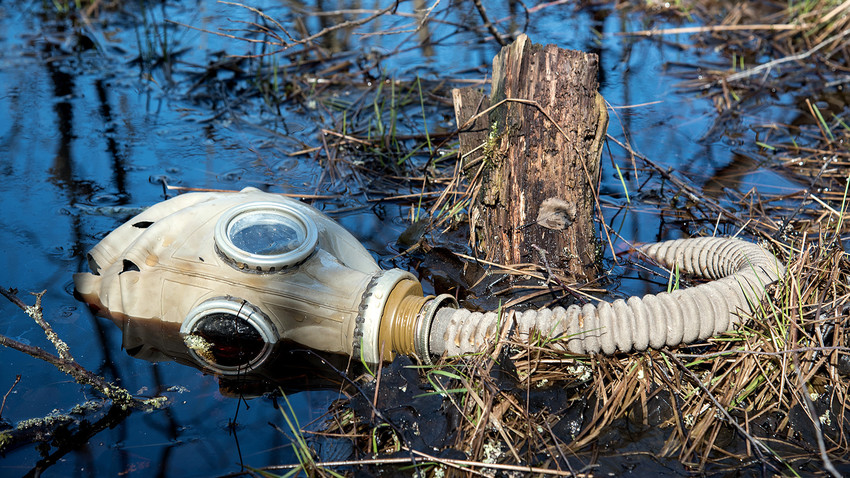 Lake Karachay is a place you will never want to visit

Legion Media
Lake Karachay is the most polluted place on Earth. Now sealed off, it was once a dumping ground for nuclear waste - but is it safe today?

Sadly, Lake Karachay is hardly a perfect place for relax or sunbathing. During the 1990s, if a person stood on its shores for an hour or so they would be exposed to a dose of radiation measuring 600 roentgen - meaning certain death.

The lake is situated in the Chelyabinsk Region in the Southern Urals and has been known since the 18th century. It often dried up during years when water was in short supply, sometimes disappearing from maps.

From 1951, the nearby Mayak Production Association, one of the biggest nuclear facilities in the Soviet Union, dumped radioactive waste in Karachay - which was renamed the V-9 water reservoir.

How did it become so dangerous?

For years, radioactive waste was released into Karachay’s waters - the lake covers less than a square mile and the sediment on the bottom is thought to be composed entirely of high-level radioactive waste deposits about 3.4 meters deep. 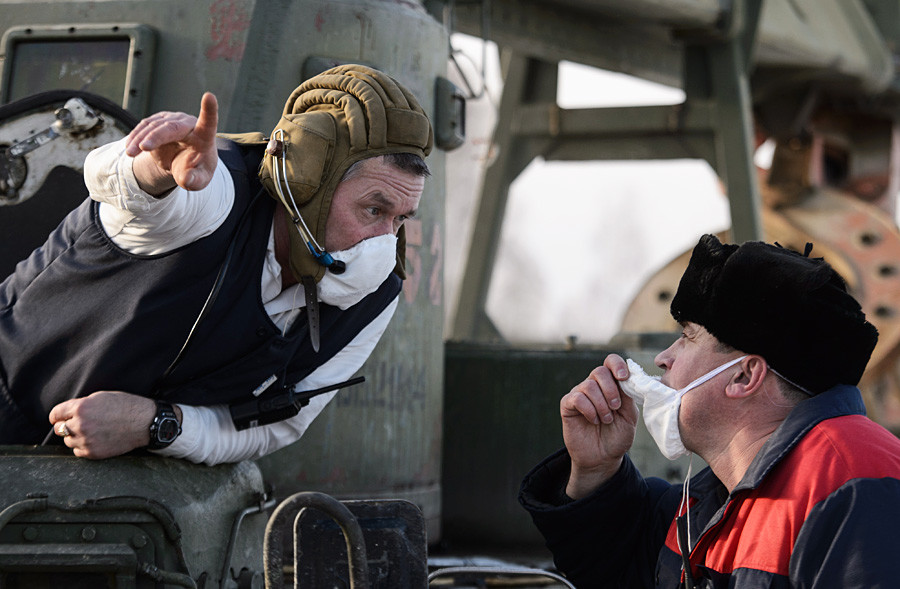 A drought in the 1960s dried out some parts of the lake, exposing Caesium-137 and Strontium-90 to the sun. In 1967 a strong wind swept over the area, blowing dangerous dust over a territory of some 2,700 square kilometers - putting thousands of lives at risk.

This forced the authorities to act and the decision was finally taken to seal off Karachay with a “sarcophagus”: Rocky aggregate and big blocks of concrete.

Over the years, the lake accumulated so many dangerous deposits that its waters were emitting 120 mln curie - more than double the amount released into the environment after the 1986 Chernobyl nuclear disaster.

Is it safe now?

As a nuclear waste disposal facility the lake will exist for hundreds, even thousands of years. Researchers say it’s safer to leave Karachay’s radioactive waste where it is instead of trying to move it elsewhere.

The work of radiologists is by no means done though. According to Yuri Mokrov, advisor to the general director of the Mayak Production Association, Russia - nor any other country - has enough experience in maintaining such a dangerous site as reservoir V-9. That’s why Karachay will be constantly and comprehensively monitored for years to come. 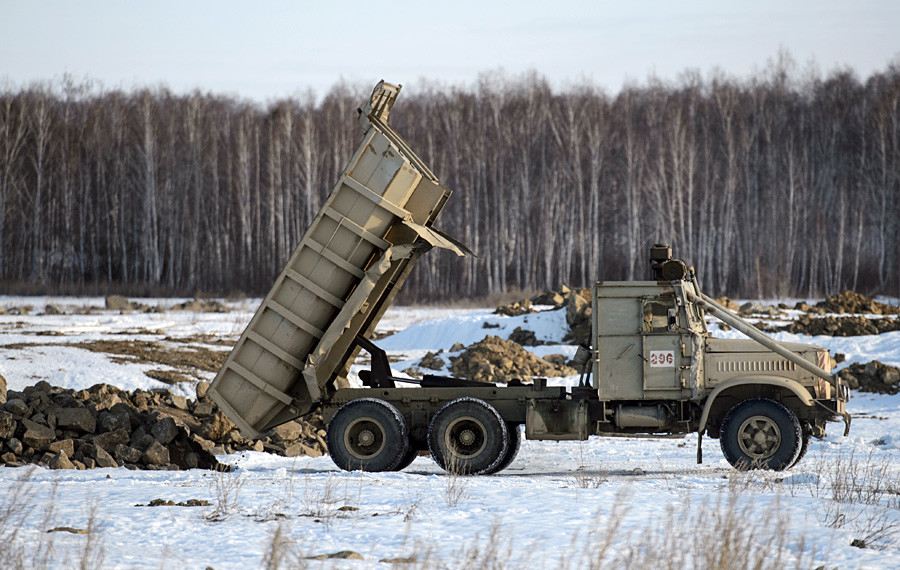 Traditional methods include monitoring the dose rate of gamma-radiation, volume intensity in the air, and density of radionuclide fallout near the water reservoir.

Besides, great attention is devoted to geodesic monitoring to follow ground movements over the different seasons.

New solid layers of rubble and soil will be added to the lake. In the future, the territory will be covered with grass and bushes. No trees are allowed, since their roots can damage the blocks of concrete.

Despite the required years of monitoring, experts say the site is safe - not even a tornado could disturb the nuclear hotpot.