Science & Tech
Igor Rozin
ISIS militants have little chance against these rockets, which can travel up to 5,500 km, avoid enemy radar, and be launched from a number of terrains. 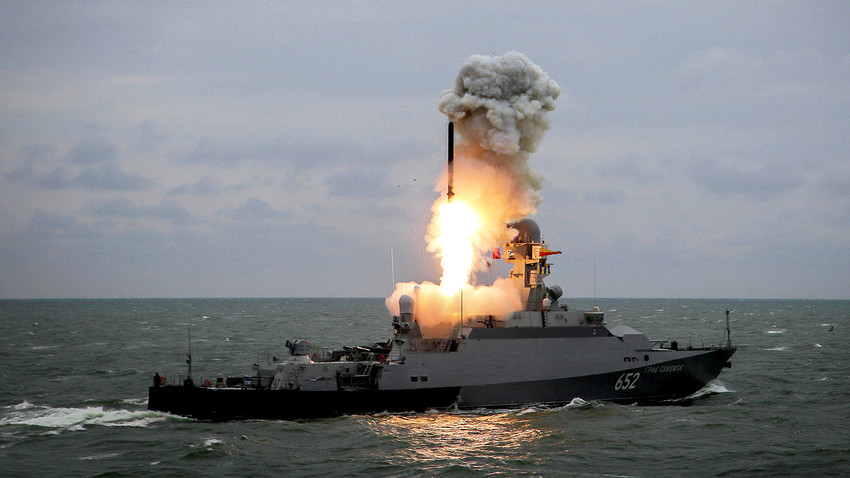 In 2015 Russia shook the world by deploying cruise missiles against terrorists for the first time in the country’s history.

2015 Russia shook the world by deploying cruise missiles against terrorists for the first time in the country’s history. The assault was televised and the public witnessed the rockets being launched from the Caspian Flotilla before flying 1,500 km over Iran and Iraq to Syria.

The projectiles flew so to the ground they were skirting the surface at supersonic speeds, making them almost undetectable to enemy radar. Each deadly rocket was equipped with 500 kilos of explosive, capable of busting craters in the ground hundreds of meters wide. 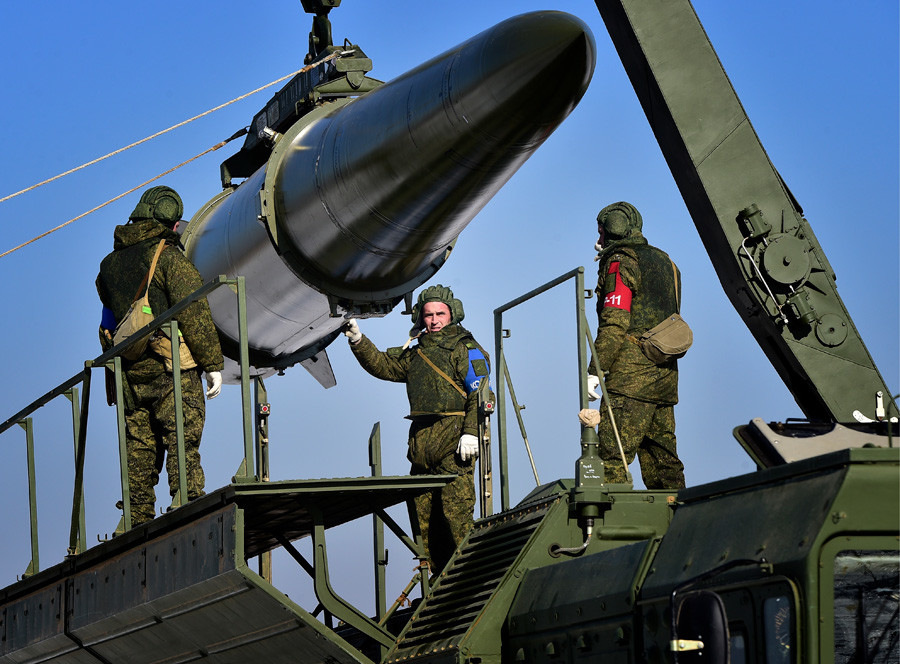 Loading a quasi ballistic missile into an Iskander-M missile launcher during a military exercise held by missile and artillery units of the Russian Eastern Military District's 5th army at a firing range in Ussuriysk.

This system was not actually tested during Russia’s intervention in Syria, but these beasts are still one of the world’s most deadly ballistic missiles. As it stands, Iskander-M manufacturers have created eight different types of for the system and successfully tested them last month.

Each various missile can be charged with a warhead packed with up to 500 of high explosive, which can destroy enemy military bases and ground forces up to 600 km away. The power of each explosion can be compared to a nuclear warhead, but without the radioactive cloud and environmental damage. 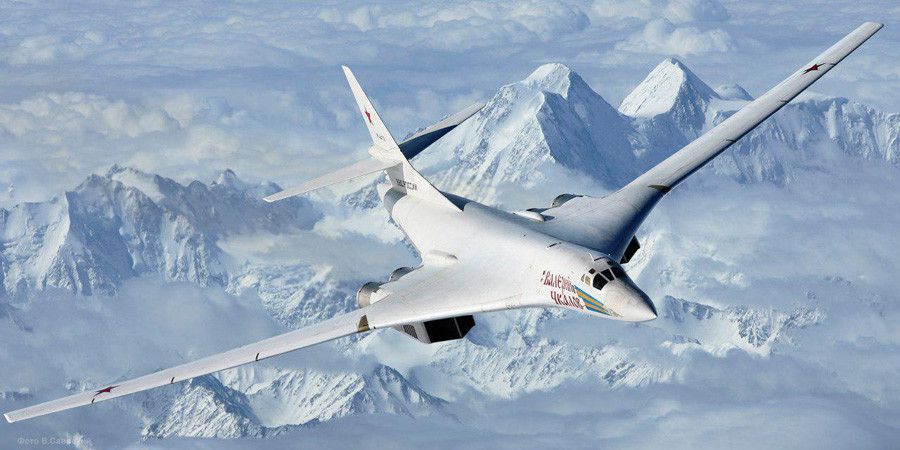 Kh-101 missile can eliminate targets up to 5,500 km away with an accuracy of five to 50 meters. They were initially made for Russian Tu-160M2 strategic bombers and will be installed on the next generation PAK DA

This missile that can eliminate targets up to 5,500 km away with an accuracy of five to 50 meters. They were initially made for Russian Tu-160M2 strategic bombers and will be installed on the next generation PAK DA, which will be ready at the end of this month.

“The rocket has a new technological system based on a combined guidance complex packing an inertial system, electro-optical, and electronic correction. One of its main features lacking on previous weapon systems is that pilots can manually change the coordinates of targets in battle situations,” Viktor Litovkin, a military expert from the TASS news agency, told Russia Beyond.

Each of these rockets weighs around 2.5 tonnes and can carry a 400-kilo, high explosive warhead. They travel towards their targets on variable flight paths, making it harder for air defense systems to pick them up on their radars. This missile can also skirt the ground, like the Kalibr.