Monsters of the deep: Russia’s most terrifying  submarines

Science & Tech
Nikolai Litovkin
The country’s subs are becoming more advanced - many are now almost completely silent as they glide through the water loaded with deadly missiles and torpedoes. These bad boys have even been used against ISIS terrorists in the Middle East as they can launch rockets from up to 2,500 km away. 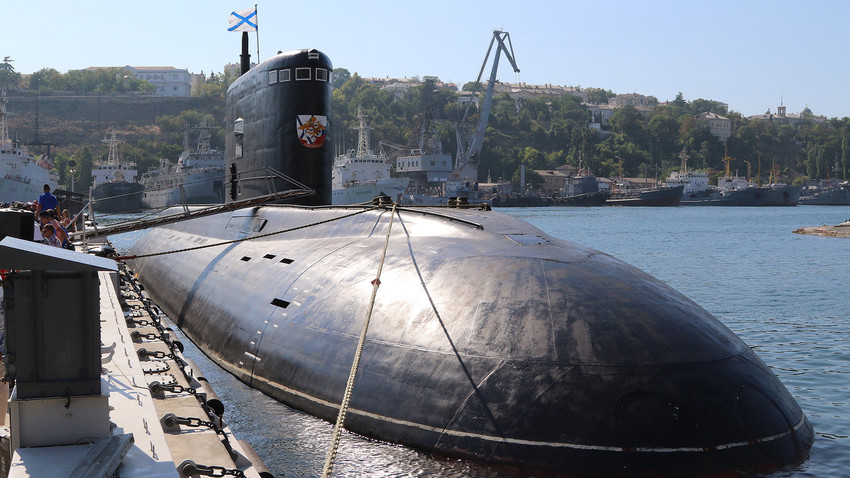 The Krasnodar, a Project 636.3 Varshavyanka diesel-electric submarine, returns from a mission in the Mediterranean Sea.

“This is one of the stealthiest subs in Russia’s hands. Its diesel-electric engine makes it hard to pick up on enemy hydro-acoustic systems, thus making this underwater monster almost undetectable until it attacks its prey,” former Supreme Commander of the Black Sea Fleet Igor Kasatonov told Russia Beyond. He says armies around the globe call the Warshavynka the “Black Hole” because of this. It can also target subs from outside the range of enemy radars.

In 2015, these underwater vessels were used in the fight against Islamic State in Syria for the first time, firing Russia’s new Kalibr cruise missiles. The sub is also equipped with torpedoes, underwater mines, and rocket launchers that have a range of up to 2,500 km. Kalibr cruise missiles skirt terrain on their way to each target, making them almost undetectable. Each rocket is loaded with a 500-kilo high-explosive warhead that can create a crater 100 meters wide. also have a hit range of 30 .

According to Kasatonov, by 2020 Russia's defense enterprises will build six such submarines for the Pacific Ocean Fleet as well as another six for the Black Sea Fleet. 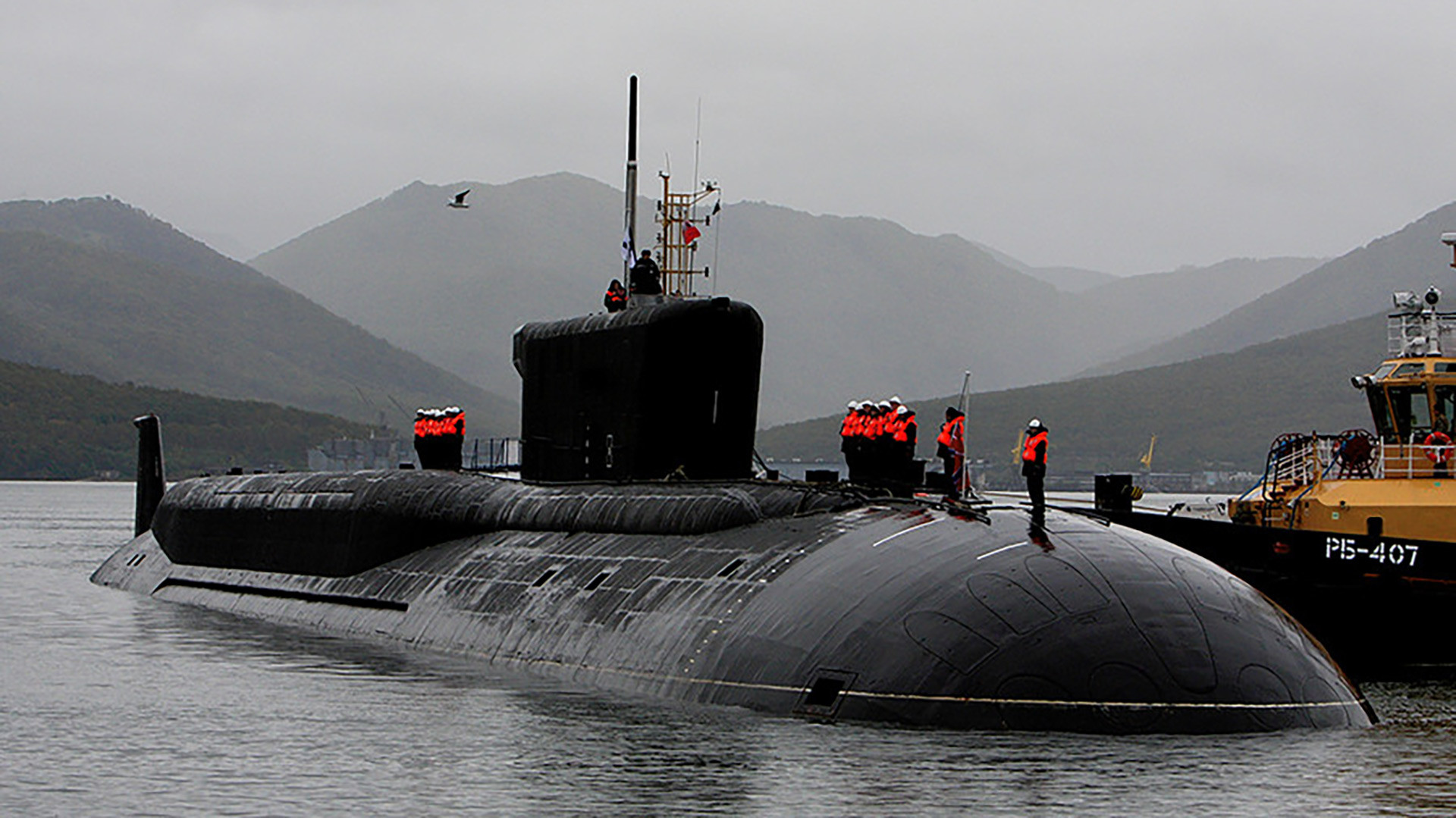 Project 955 is a new page in the development of nuclear submarines fleet of Russia. They produce five times less noise than previous era ships of project 971 and 949A.

The Project 955 is a new page in the development of Russia’s nuclear submarine fleet. They produce five times less noise than previous era project 971 and 949A subs.

All the submarines in this class are equipped with popup rescue chambers for the whole crew. In addition, unlike its predecessors, Project 955s are able to launch ballistic missiles while traveling through . Prior to that, subs had to "hang" in the water before firing. These submarines will serve as a part of Russia’s nuclear deterrence trio and will be loaded with Bulava intercontinental ballistic missiles. Check out the infographics.