52 years ago: The Venera 2 Soviet spacecraft was launched 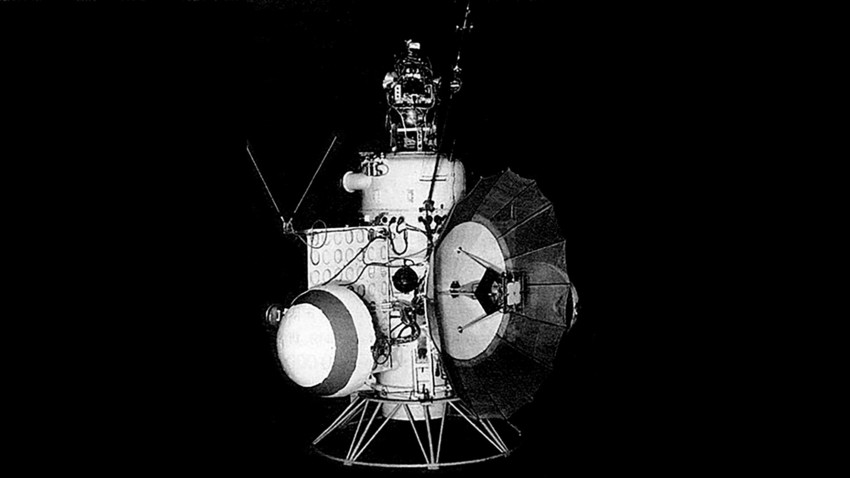 NASA/Wikipedia
The unmanned module was designed for Venus exploration.

The Venera 2 Soviet automatic interplanetary station was launched from the Baikonur Cosmodrome on Nov. 12, 1965.

The Venera 2 spacecraft was equipped with cameras and scientific devices. In February 1966, it approached Venus at a distance of 24,000 km and then moved into geocentric orbit. During the space voyage, Venera 2 relayed back to Earth 26 times, but its control system broke before approaching Venus and failed to return data after flying past the huge planet.

The Soviet Union sent missions to Venus from 1961 to 1984. Venera 3, launched on Nov. 16, 1965, crashed into Venus’ surface in March and also failed to transfer data about the planet to Earth. A year after, Venera 4 became the first spacecraft to measure the atmosphere of another planet, while Venera 15 and Venera 16 were the first artificial satellites of Venus.

Russia’s new space project, Venera-D, is preparing to visit Venus in 2026. What do scientists hope to find on the solar system's hottest planet?