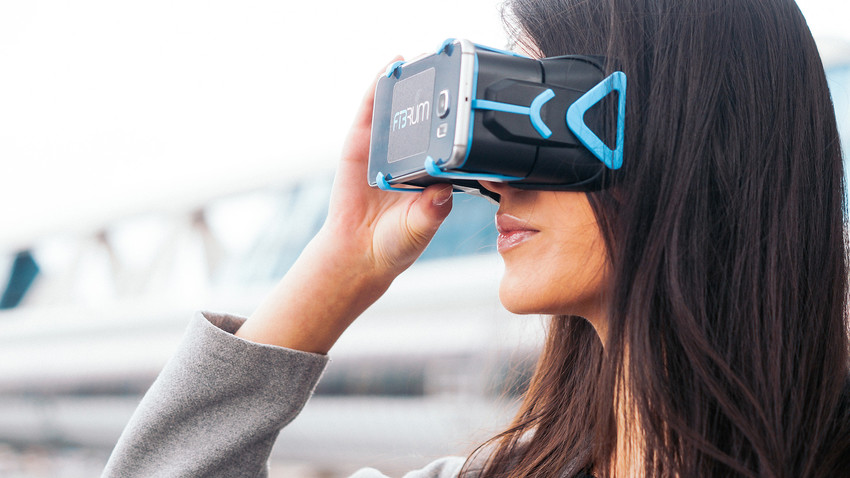 AliExpress placed 121 markers, or "virtual shops," in shopping malls and on streets around Russia.

Fibrum
Early November marked the start of a revolution in retail when China's Alibaba Group launched an augmented reality strategy in Russia, opening the world’s first virtual shops in 11 cities.

In 2016, Ilya Flaks, an entrepreneur and founder of Moscow-based startup Fibrum, made a smart move when he presented his new VR helmet to Jack Ma, China’s richest man and head of the Alibaba Group. Now, just one year later, shopping in virtual reality is available in Russia. If these VR shops are successful, then the Chinese company will launch similar ones around the globe.

AliExpress, an online retail service and a part of Alibaba Group, placed 121 markers, or so called "virtual shops," in shopping malls and on streets around Russia. A user can "open a virtual shop" with the help of Fibrum’s app: consumers see products on shelves in 3D and get additional information by clicking on them. 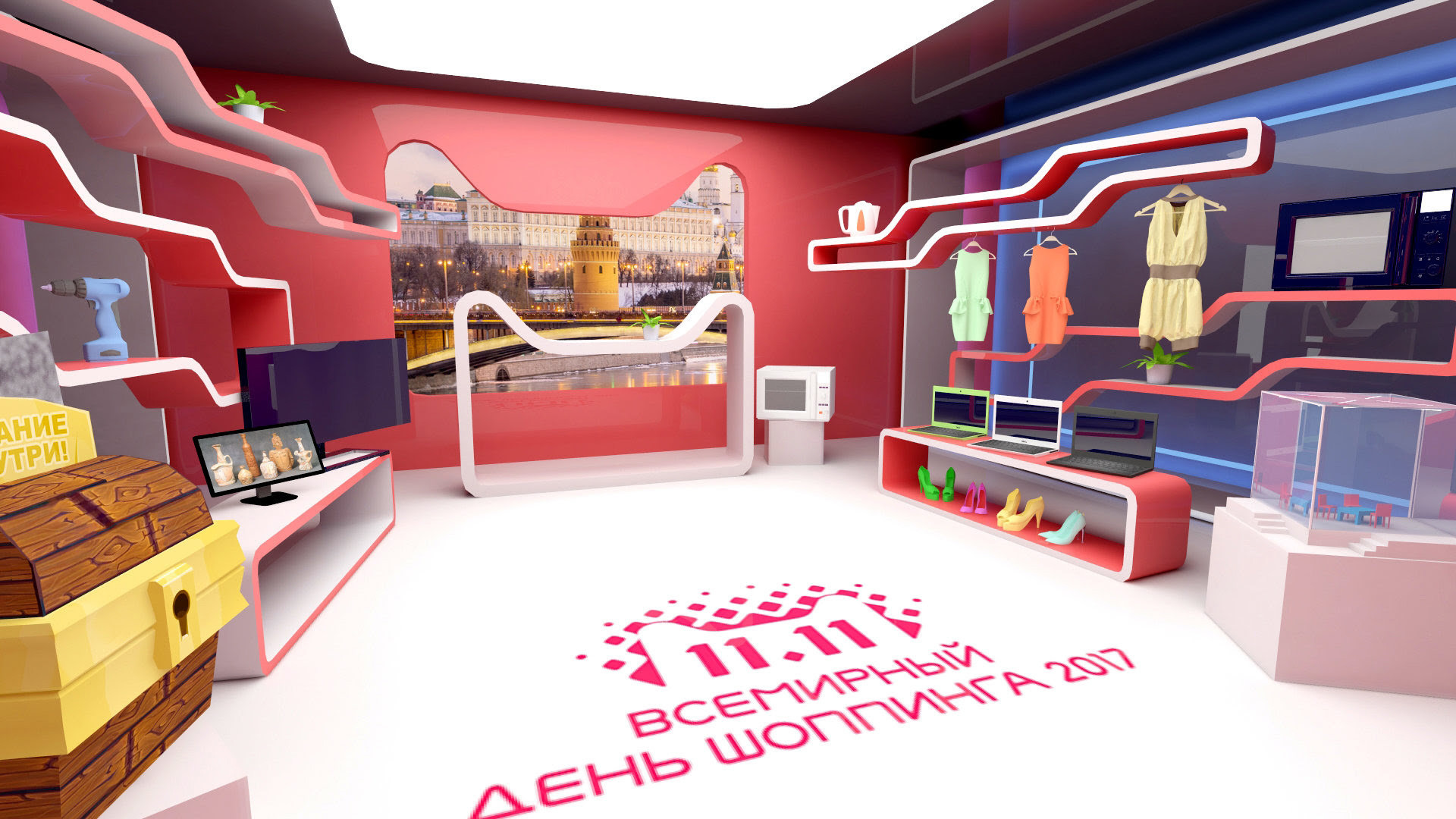 On Nov. 11, Alibaba Group will decide whether virtual shopping is our future, and if so, the company will launch digital stores globally

"We hope that the the Chinese retailer's successful example will inspire other brands to explore virtual reality," said Ilya Flux.

In the virtual shop, the user is able to look at goods from different sides and study them in detail. "In addition, users get online promotions, discounts, coupons and much more," Flux added.

AliExpress invested around 12 million rubles (more than $200,000) in the project, and the company hopes that consumers will buy out of curiosity, just to test the new experience.

According to Mark Zavadsky, business development director of AliExpress in Russia and the CIS countries, the project's main goal is to attract new customers.

The experiment will be completed on Nov. 11, and depending on the results, Alibaba Group will decide whether virtual shopping is our future, and if so, then to launch digital shops globally.