Why Russian Marines are the best 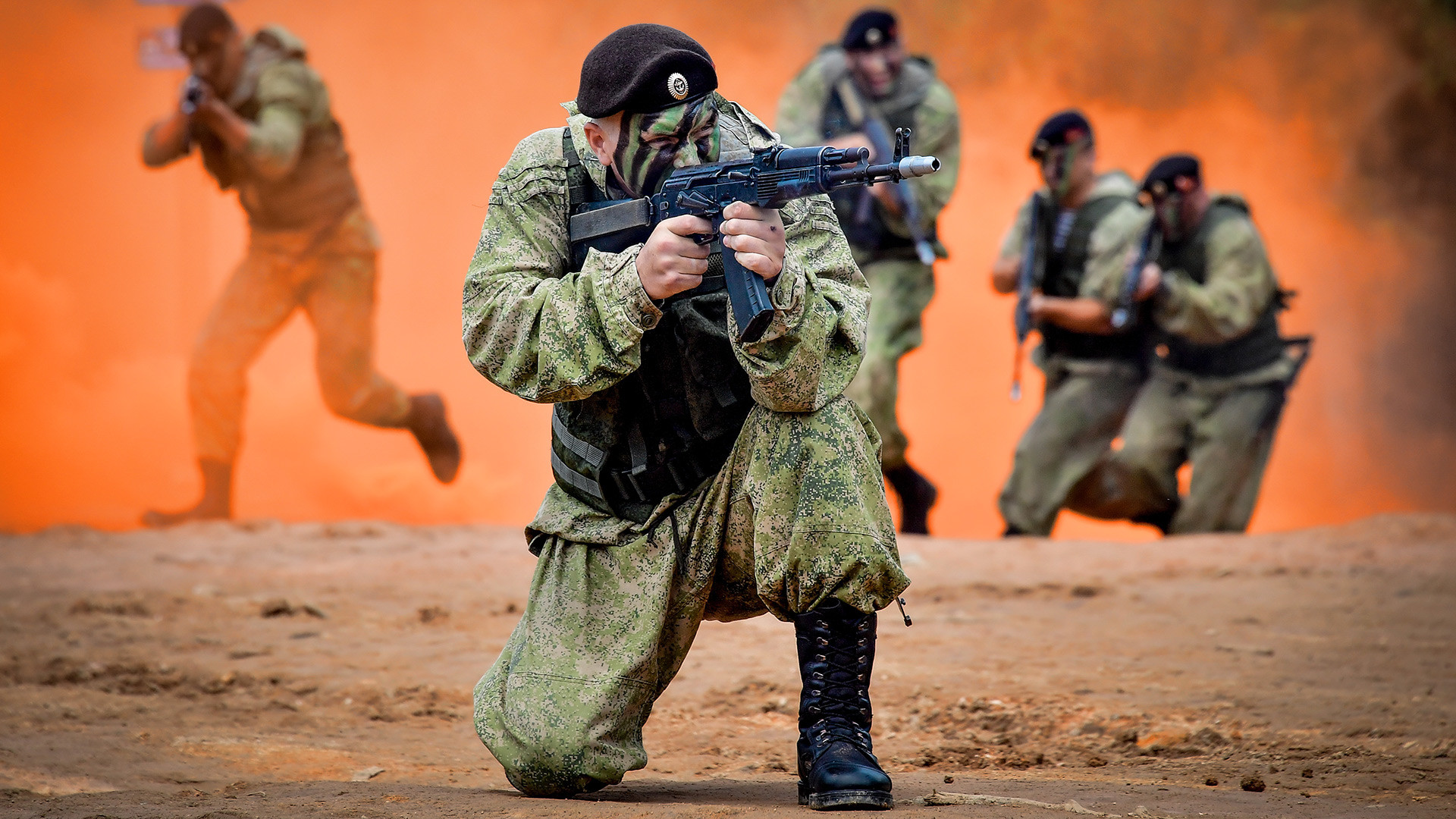 Yuri Smityuk/TASS
Russian Marines have long been considered the elite of the country's military. What's so special about them? Russia Beyond is here to tell you on the Russian Naval Infantry's 312th anniversary.

Strong as an ox 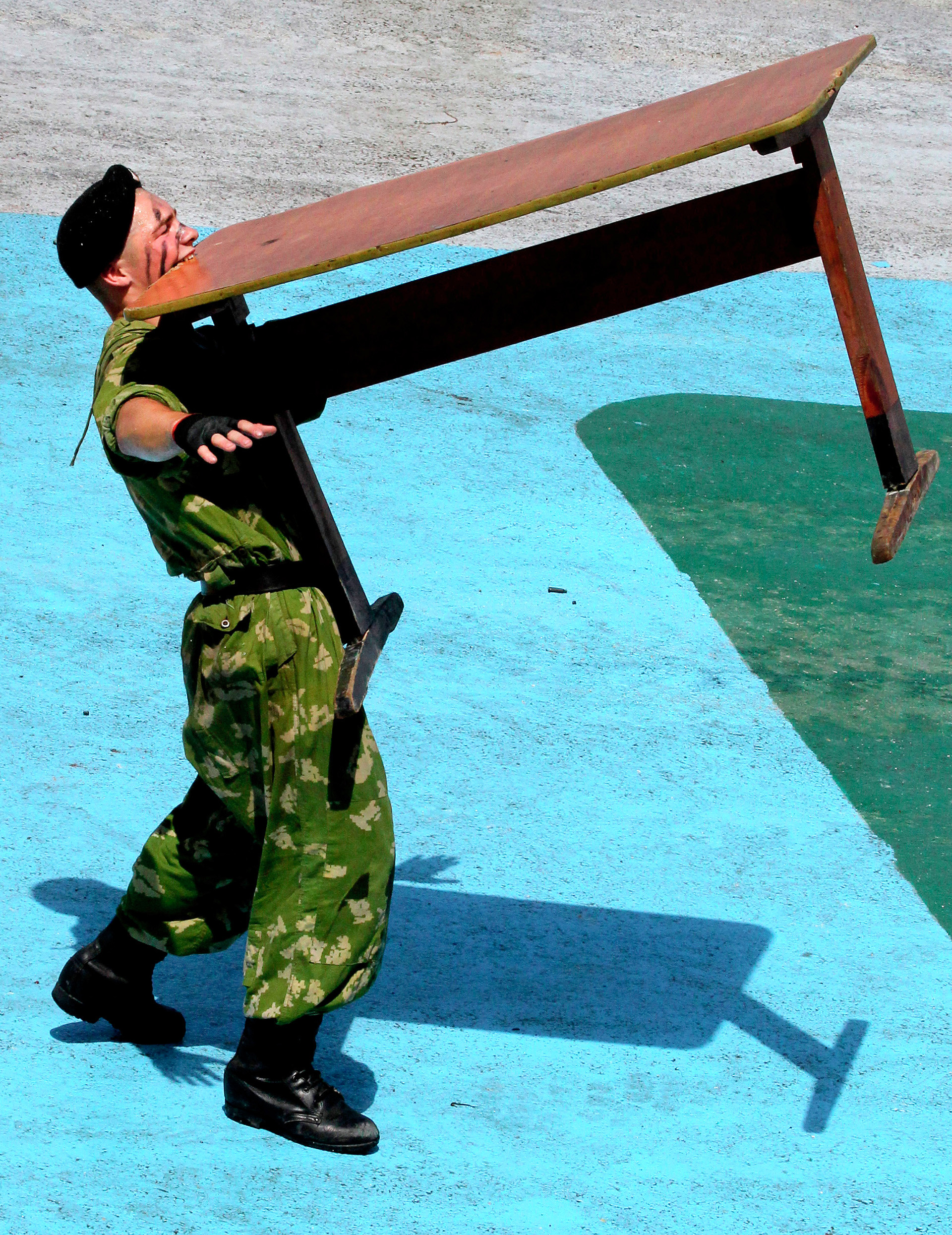 Russian Marines often operate on the land and at sea, carrying out combat tasks beyond the capabilities of the regular army. To do this they obviously need to be fighting fit. A muscular marine should be taller than 175 cm and no heavier than 80 kg. Recruits with a sporting background are encouraged to apply. There's no place for wet blankets in the Naval Infantry’s ranks. 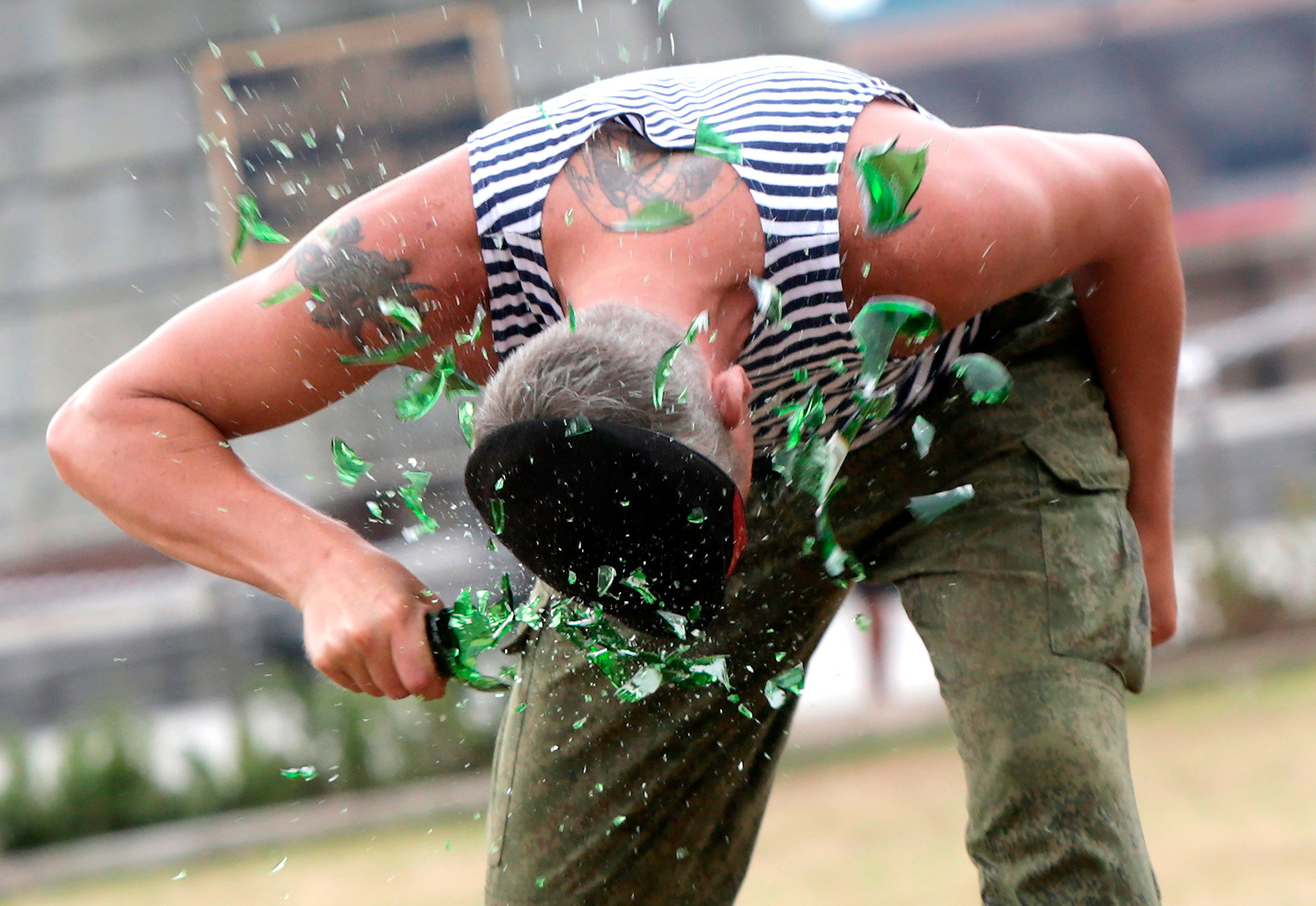 need to be decisive and quick-thinking to join the Naval Infantry. A marine often makes a decision in seconds, since they work in dangerous combat situations. They are not afraid to adapt and never back away from a challenge. “Where we are, there is !” is the motto of the Naval Infantry.

From water to land - and 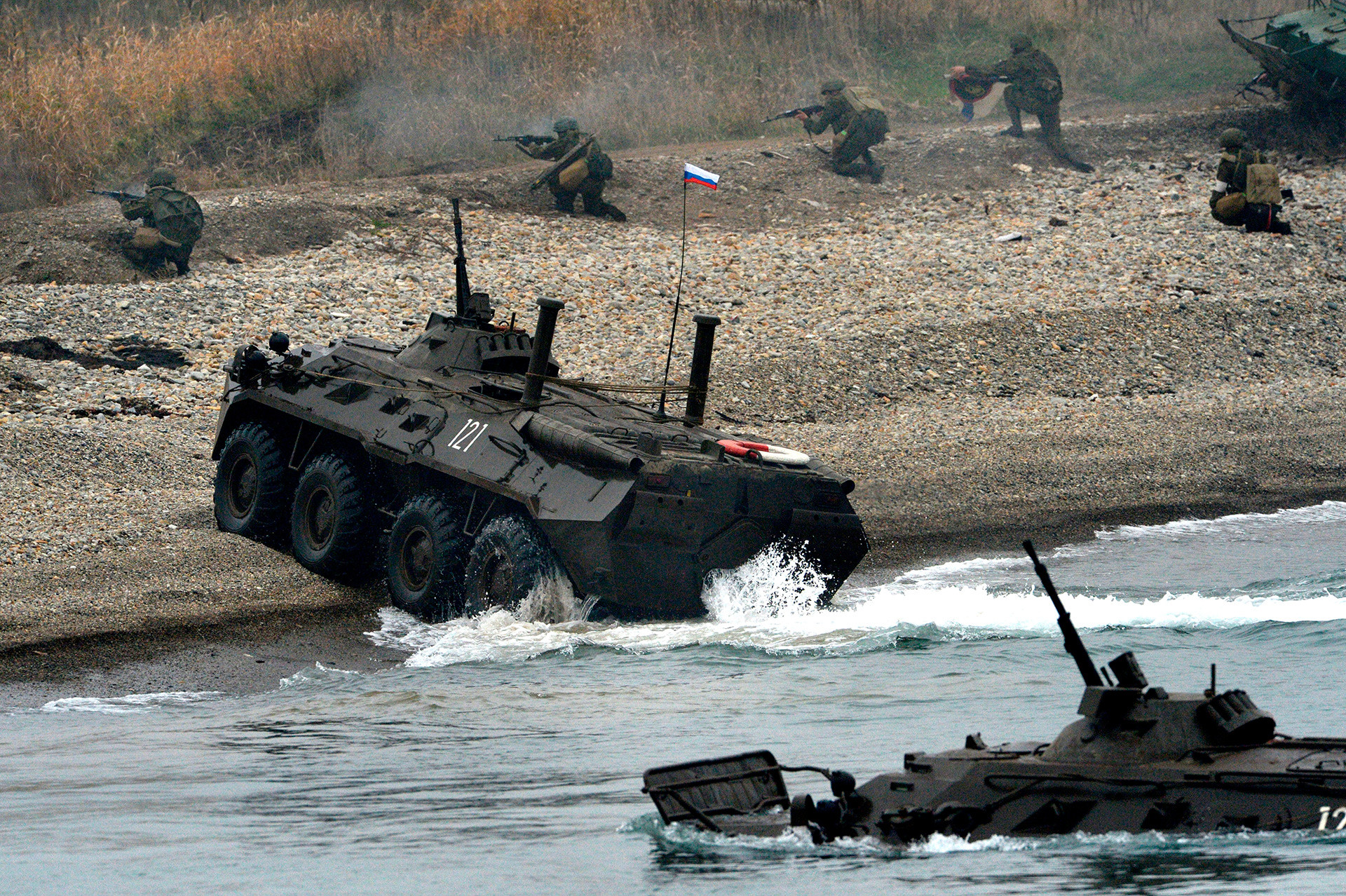 most important task of the Naval Infantry is landing on the shore. That’s why marines train relentlessly until such maneuvers become second nature. No matter where they are, whether it be the freezing Arctic Ocean or Black Sea, “Black Berets” don’t look at the mercury. 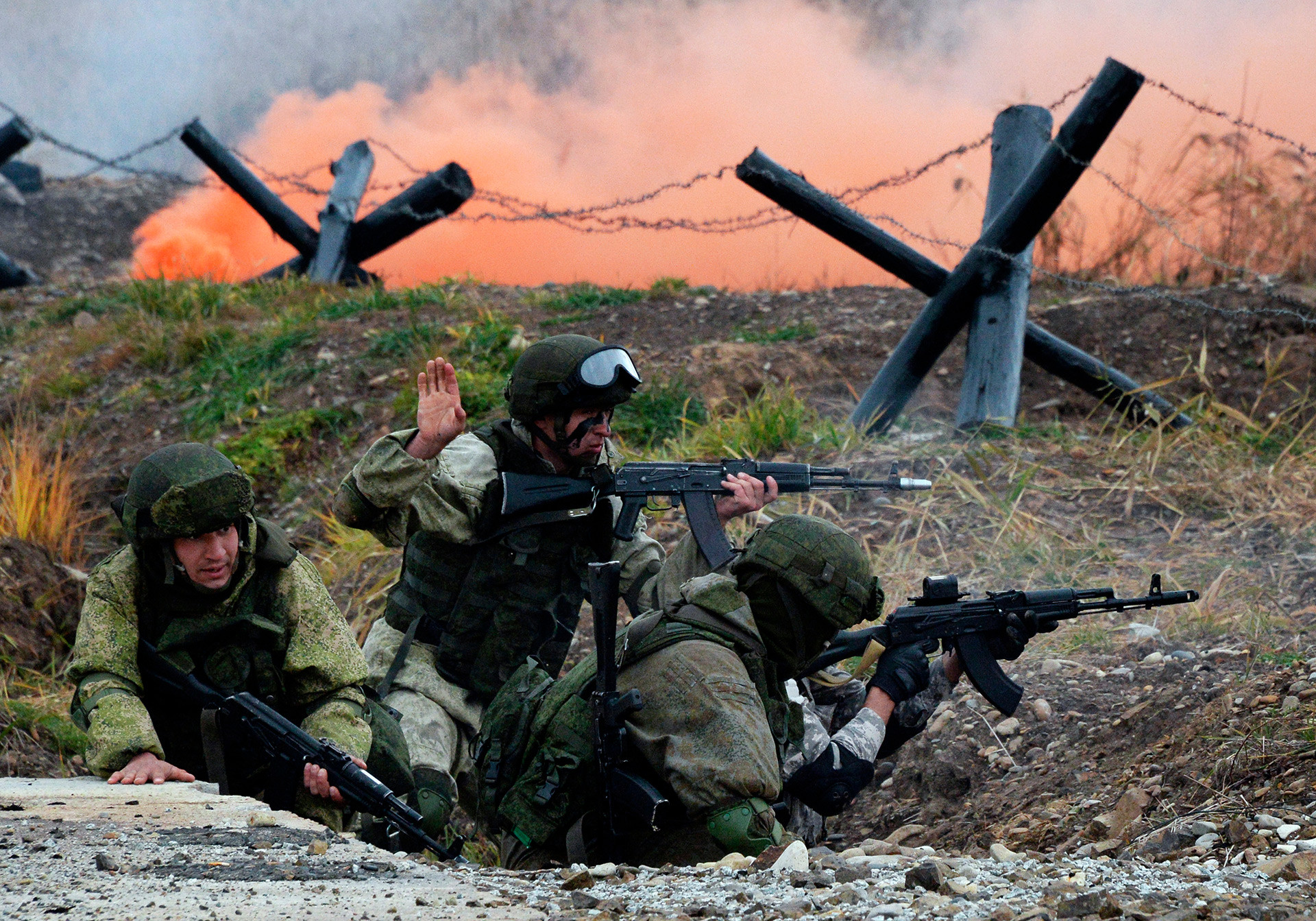 Landing on the shore where the enemy has the upper hand is no easy take. Marines will be the first to face enemy fire, and the first to conquer ditches, pillboxes, and barbered wire fences to pave the way for other troops. Bravery is paramount. 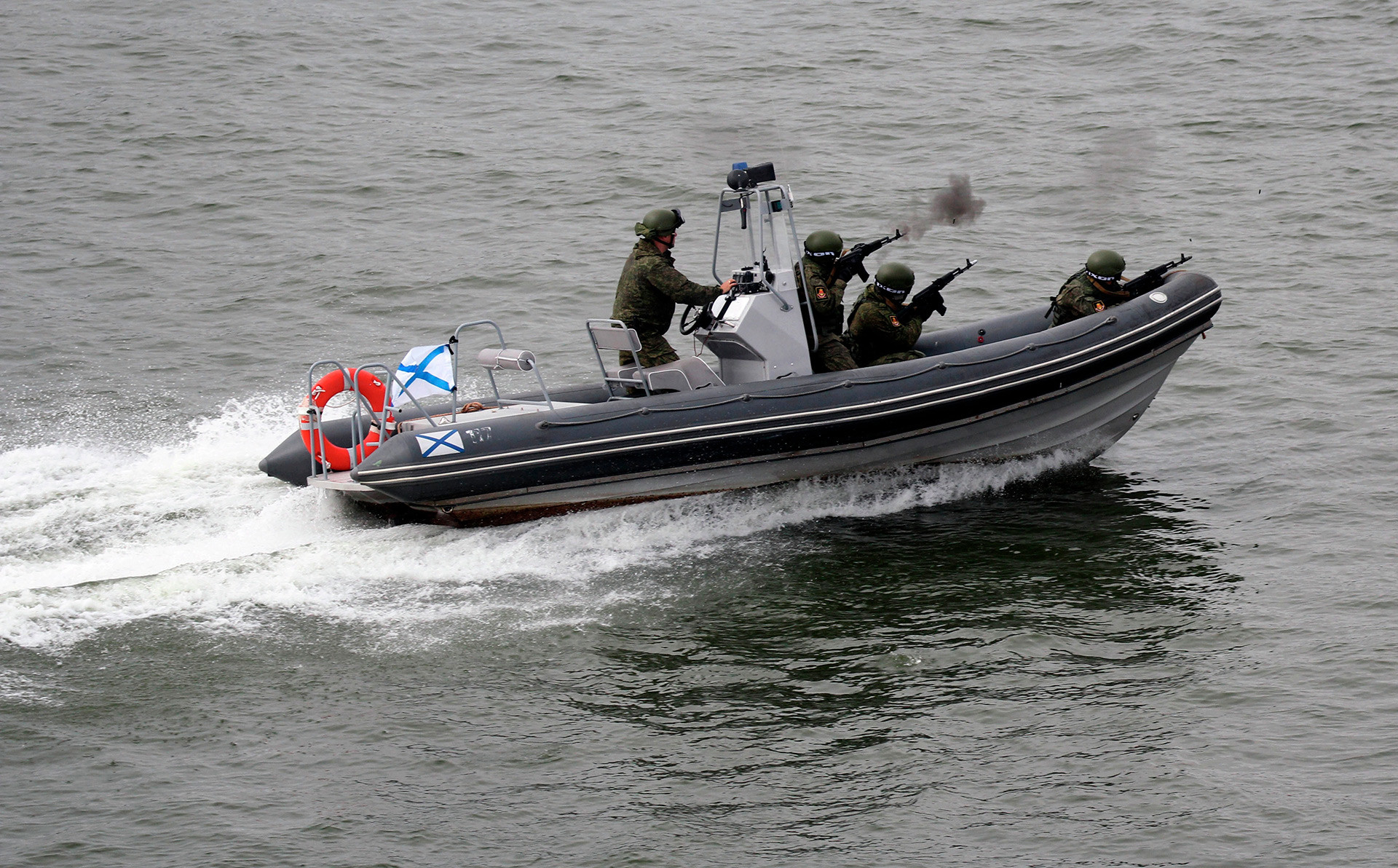 As you can imagine, if you're not a good swimmer, forget the Marines. A Marine should be able to carve up the water like a 50 meters of icy water - across a mountain lake - in full uniform. For months, Marines travel around the world on long missions. Seasickness? Forget about it. 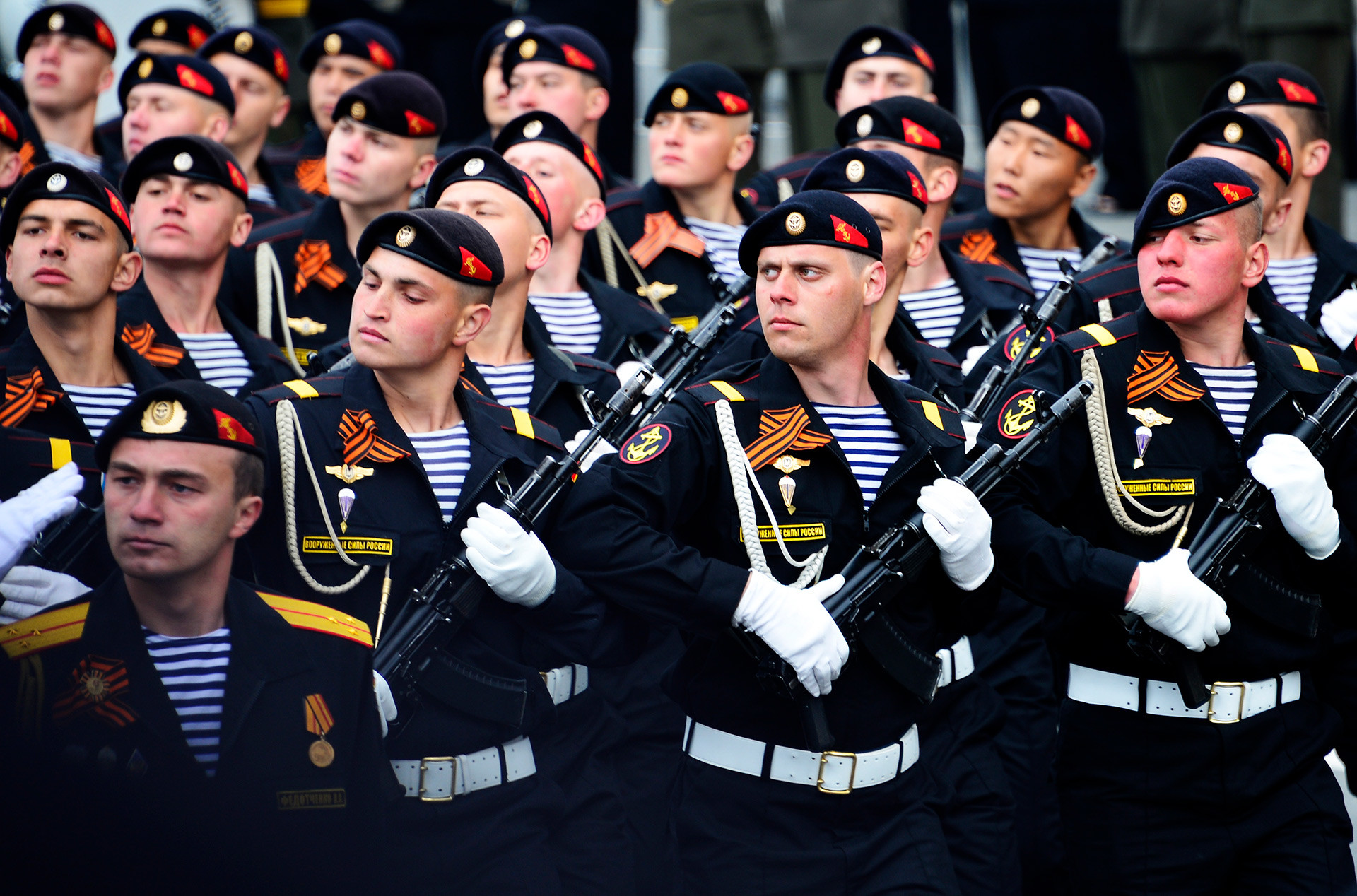 The main color of the Russian Marines is black: Beret, jacket, trousers, and boots. However, the signature “” - a white T-shirt with blue stripes - is the symbol of the division. Germans used to call Soviet Marines “Black Death” during WWII, but not just because of the uniform… 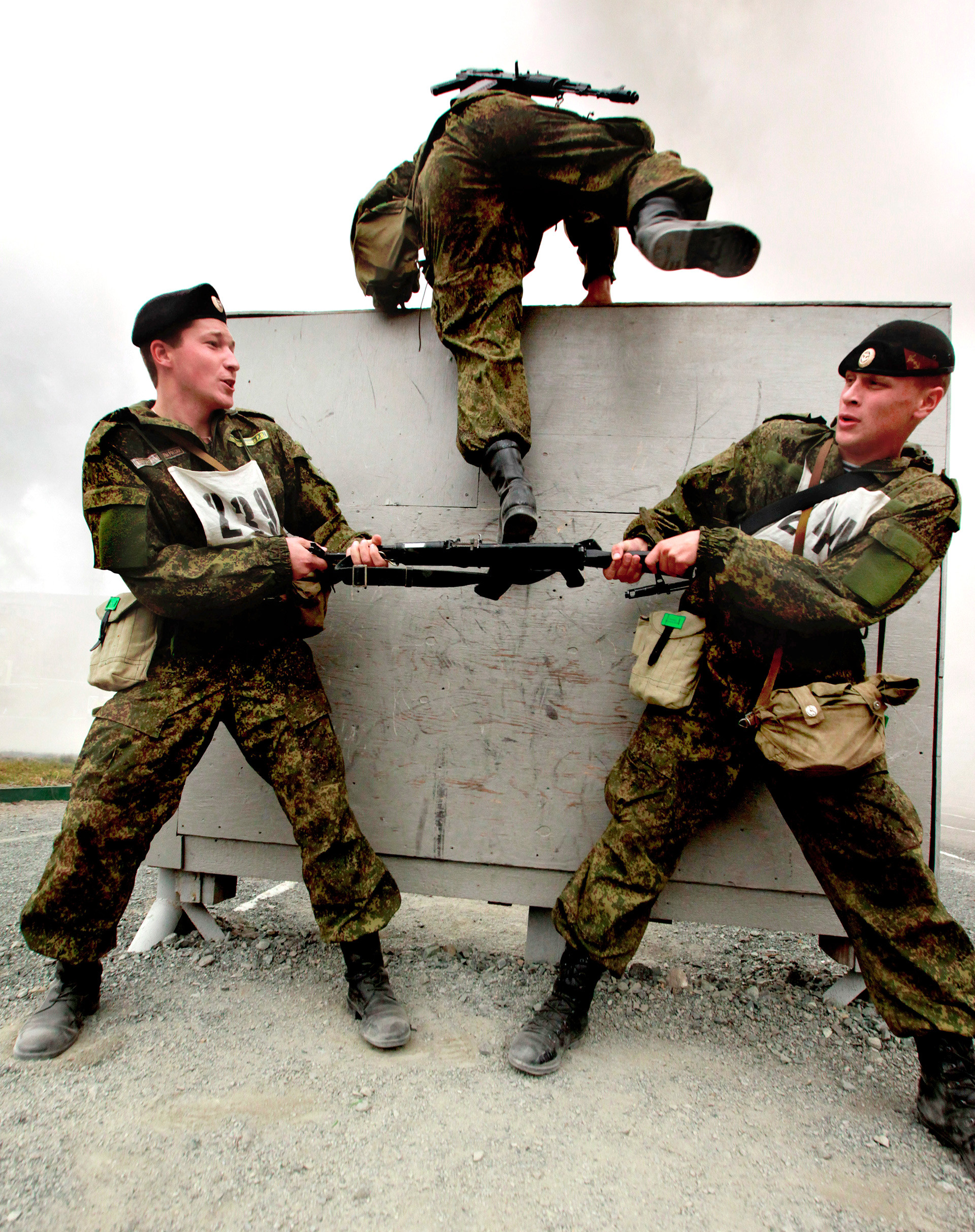 Despite Russian Marines always being prepared, no man is an island: Communication and teamwork vital. Marines need to trust their buddies with their lives. 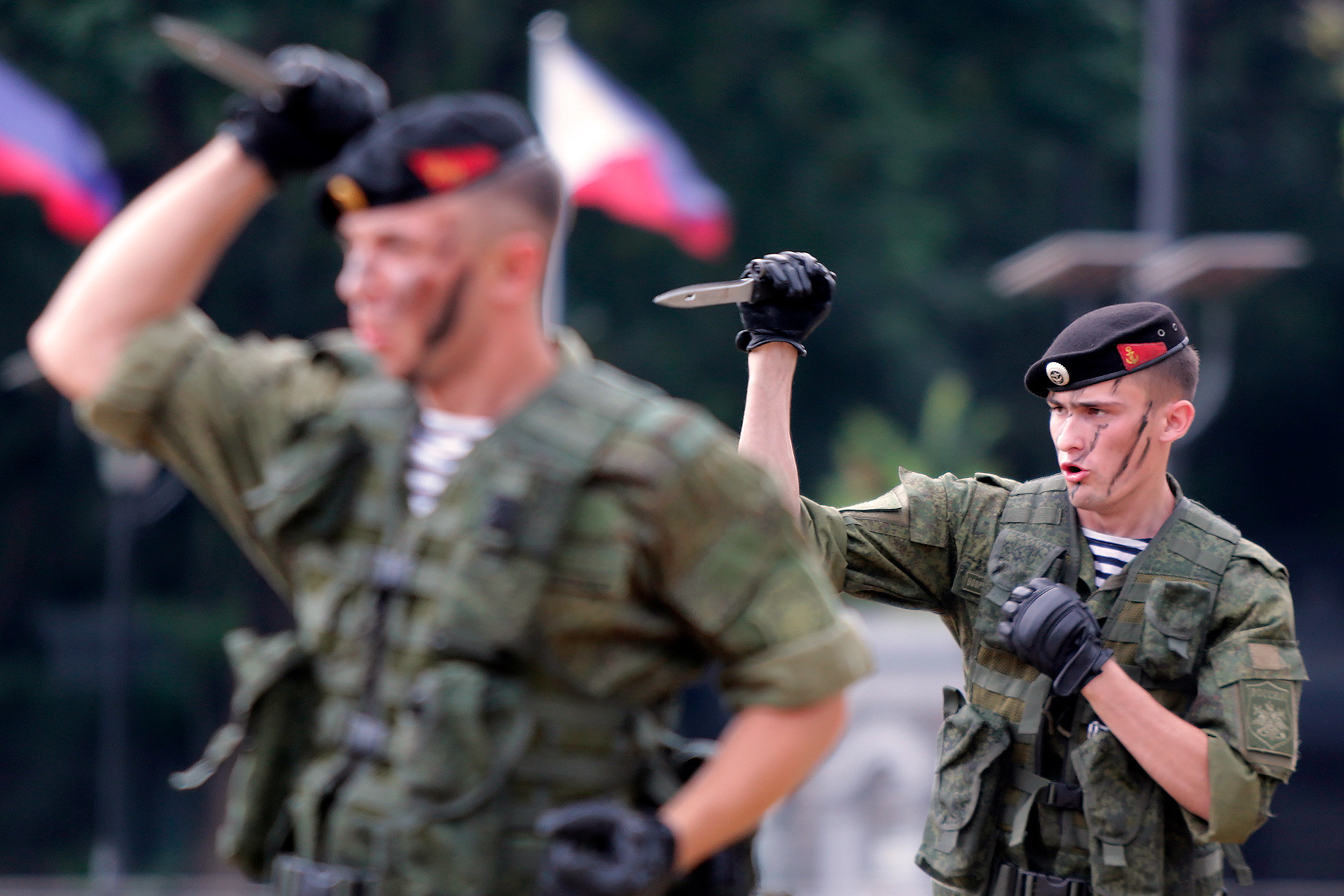 one is born a Marine, you need to earn it. Hand-to-hand combat, nerves of steel, no fear. A marine should be able to fire any gun like a pro and drive any vehicle like an expert. If you can't fly a fighter jet...choose another job. 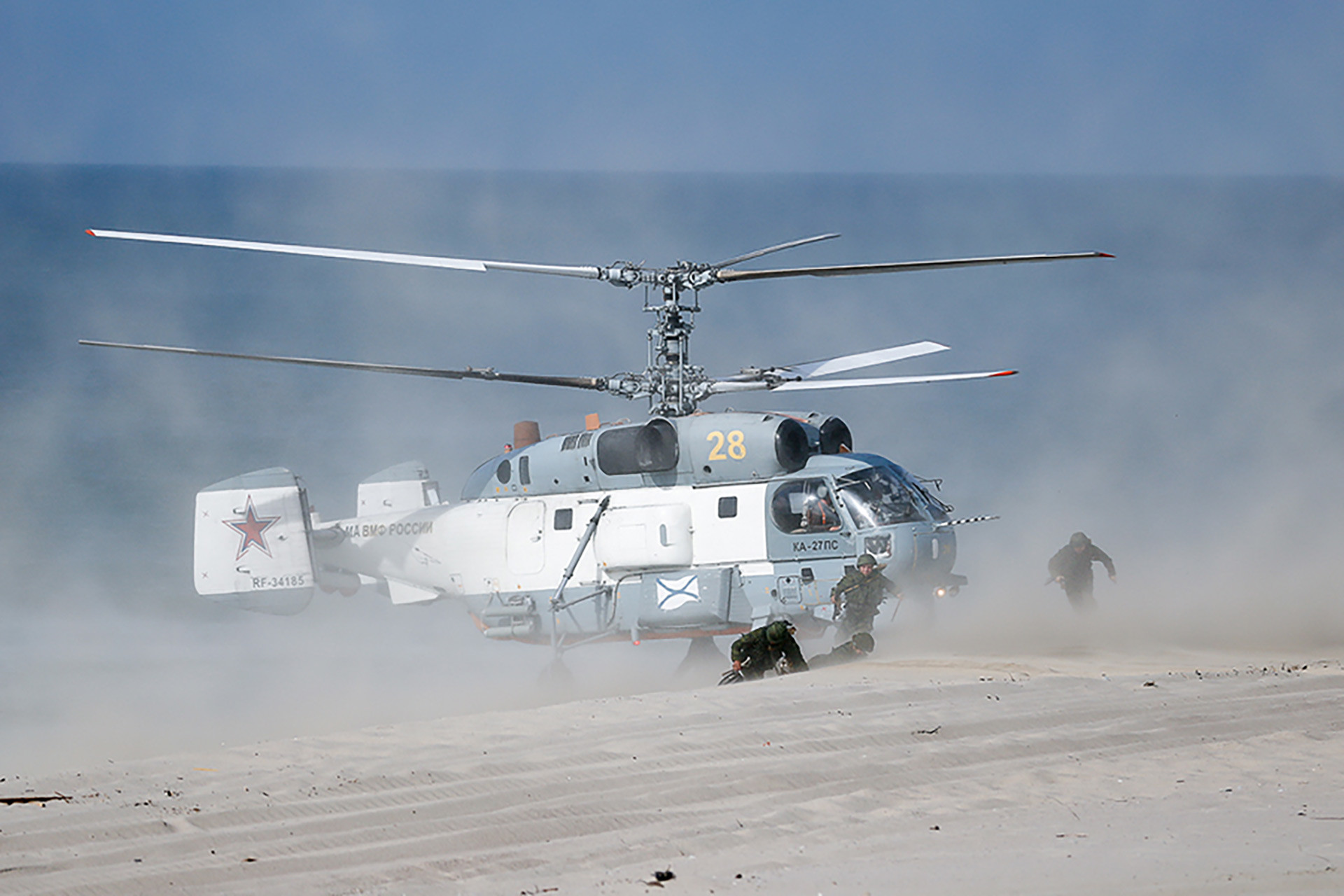 might be hard to believe but Russian Marines know how to fly! Sometimes they change the sea for the sky. In 2016, Marines from the Black Sea Fleet and the Caspian Flotilla conducted over 22,000 parachute jumps - both day and night. Hardcore!