Check out Russia's most impressive military drills of 2017 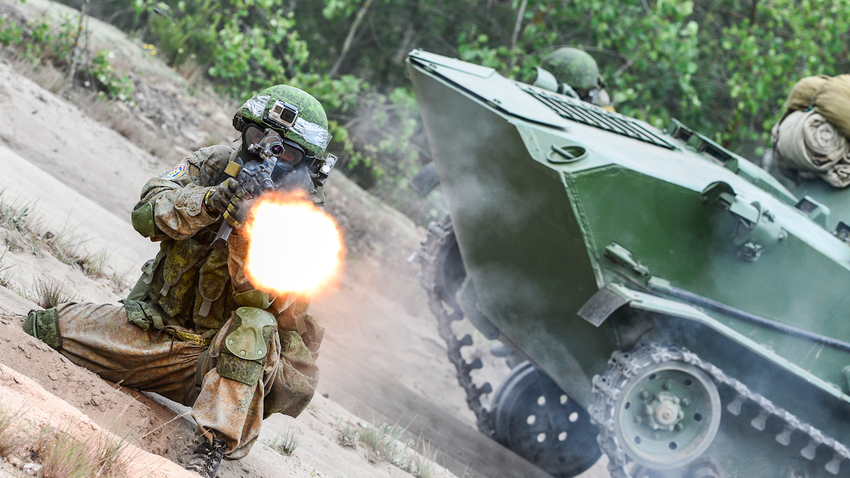 mil.ru
They were big, brash, and showed off a lot of military hardware.

These Russia-Pakistan drills from early October in Russia's mountainous region of Karachay-Cherkessia were held for the second time. Last year Russian paratroopers trained in Pakistan.

Drills of the Baltic Sea Fleet in September.

Russia-India drills in Russia’s Far East. The main focus was on counterterrorism.