AI catches up with humans on the road: driverless vehicles are getting smarter 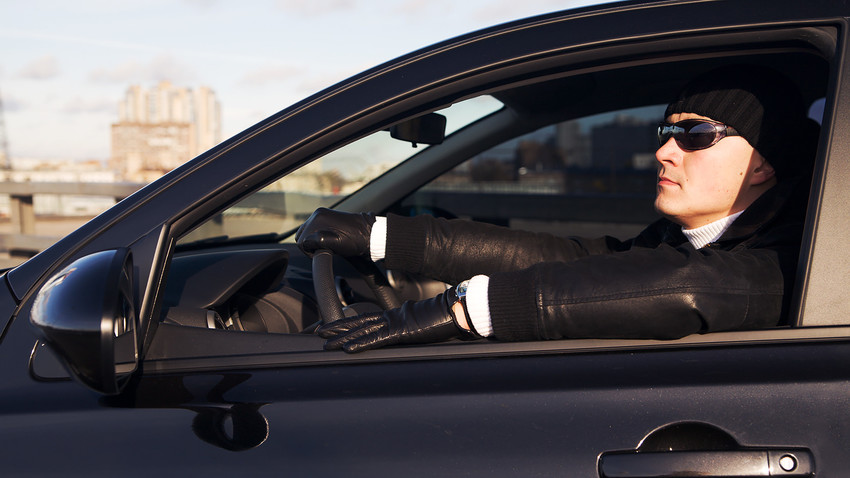 AI in driverless vehicles performed very well when the objects were partially hidden.

Legion Media
Cognitive Technologies, the Moscow-based developer, compared the intelligence of humans and driverless cars, and results so far show that in challenging weather conditions people more easily recognize other humans. While AI struggles with how some pedestrians appear, it’s learning fast and is expected to soon leave humans behind.

Russian developers weren't planning to analyze the intelligence of driverless vehicles. “We just wanted to test our system, C-Pilot,” Yuri Minkin, head of the driverless vehicles department at Cognitive Technologies, told RBTH. However, in the process of these tests developers decided to compare how AI perceives the situation on the road in comparison with the human mind.

Cognitive Technologies compared only those functions that both AI and humans have. AI’s competitors were 17 volunteers from universities in Moscow. Tests took place on the roads of Russia's capital, and included road signs and pedestrians. Some tests were performed in challenging conditions, such as in rain or during a change of light and darkness.

“Participants were asked to name all the road objects on the way, and the reaction of AI was also fixed,” Minkin explained. “Apart from the volunteers, a driver and an engineer were in the car.”

They’re the same for now…

Tests were prepared in such a way that the number of objects to detect wouldn't be more than three at once. There were 27 routes, all city roads, and each contained 30-35 objects. Both humans and AI had to identify the objects while traveling at a speed of 50-60 km/h.

In good weather conditions the results were almost the same for both AI and humans, and in more than 99 percent of cases they were able to identify signs, other cars and pedestrians.

AI performed very well when the objects were partially hidden. AI's advantage wasn't in the quality of recognition but in speed. As for road sign recognition AI recognized the signs in a matter of seconds.

“We chose routes where signs were partially obstructed by trees, cars and other obstacles, and could only be seen when a car came closer,” Minkin said. “Humans noticed the signs a bit later than AI.”

The difference is tiny, between 0.5 and 1 second, and the detection rate is more than 99 percent for both AI and humans. But the difference exists, and AI can make faster progress.

What happens when it rains?

In the rain, AI outperformed humans and identified signs (98.3 percent) and cars (98 percent) better than humans (97 percent and 97.5 percent, respectively).

Not surprisingly, in the challenging weather conditions humans can recognize other humans much better: the detection rate for human intelligence was 99.2 percent, versus 98 percent for AI.

"Humans are difficult to detect: they have different shapes," Minkin explained. "They can walk holding hands or hugging, or carrying something. In good weather conditions AI was comparable to human intelligence, but when the conditions worsen, human intelligence was better."

When conditions change - for example, from light to dark - humans needed time to adapt. Minkin said humans had slower reactions in almost every test, but the difference did not exceed one second.

Cognitive Technologies, however, believes that with the development of sensors AI will become more powerful and will race ahead on the road, "just like what happened with chess."