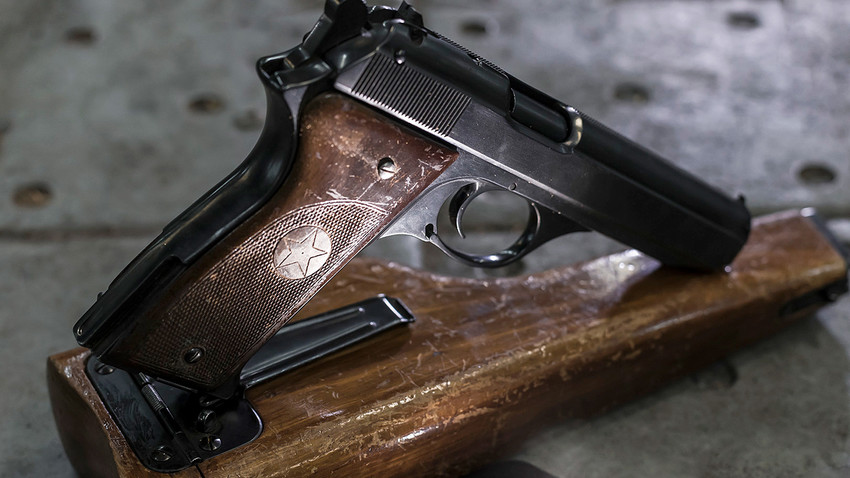 Concern «Kalashnikov»
The famous arms creator, Mikhail Kalashnikov, was so busy designing his AK-47 that his other project - a fully automatic pistol - was put on ice. As a result, it eventually lost out to another model of firearm after WWII.

It was earmarked for Red Army officers to use as a sidearm: It had a 20-round magazine with 9 x 18mm slugs and a wooden holster - much like the Stechkin automatic pistol. 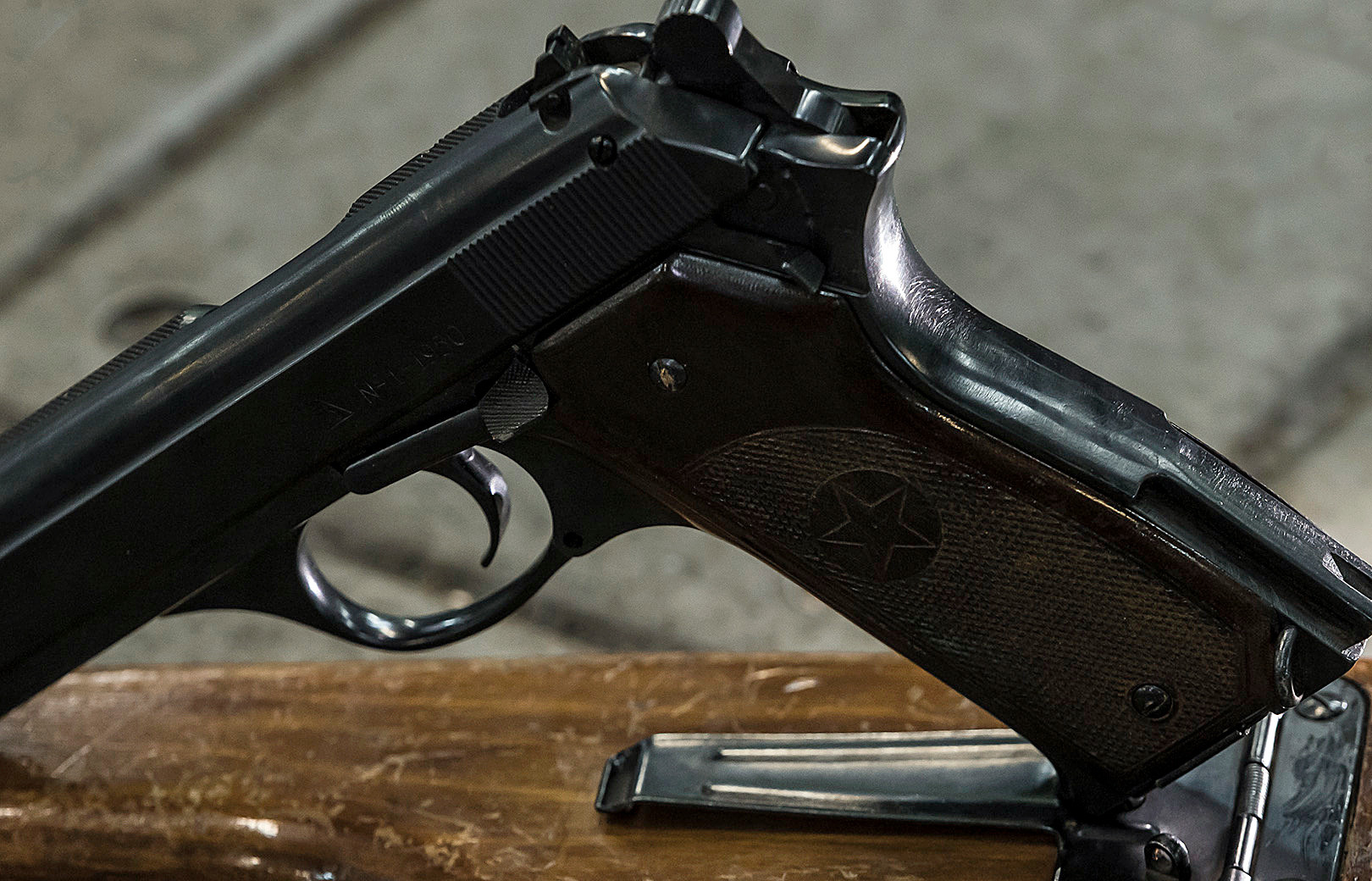 Mikhail Kalashnikov’s creation weighted 1.7 kilos and its wooden holster had a dual purpose: It was also an attachable stock for increased accuracy. Its main features were its single action trigger and the fact it could operate as both a semi or fully automatic pistol with a rate. 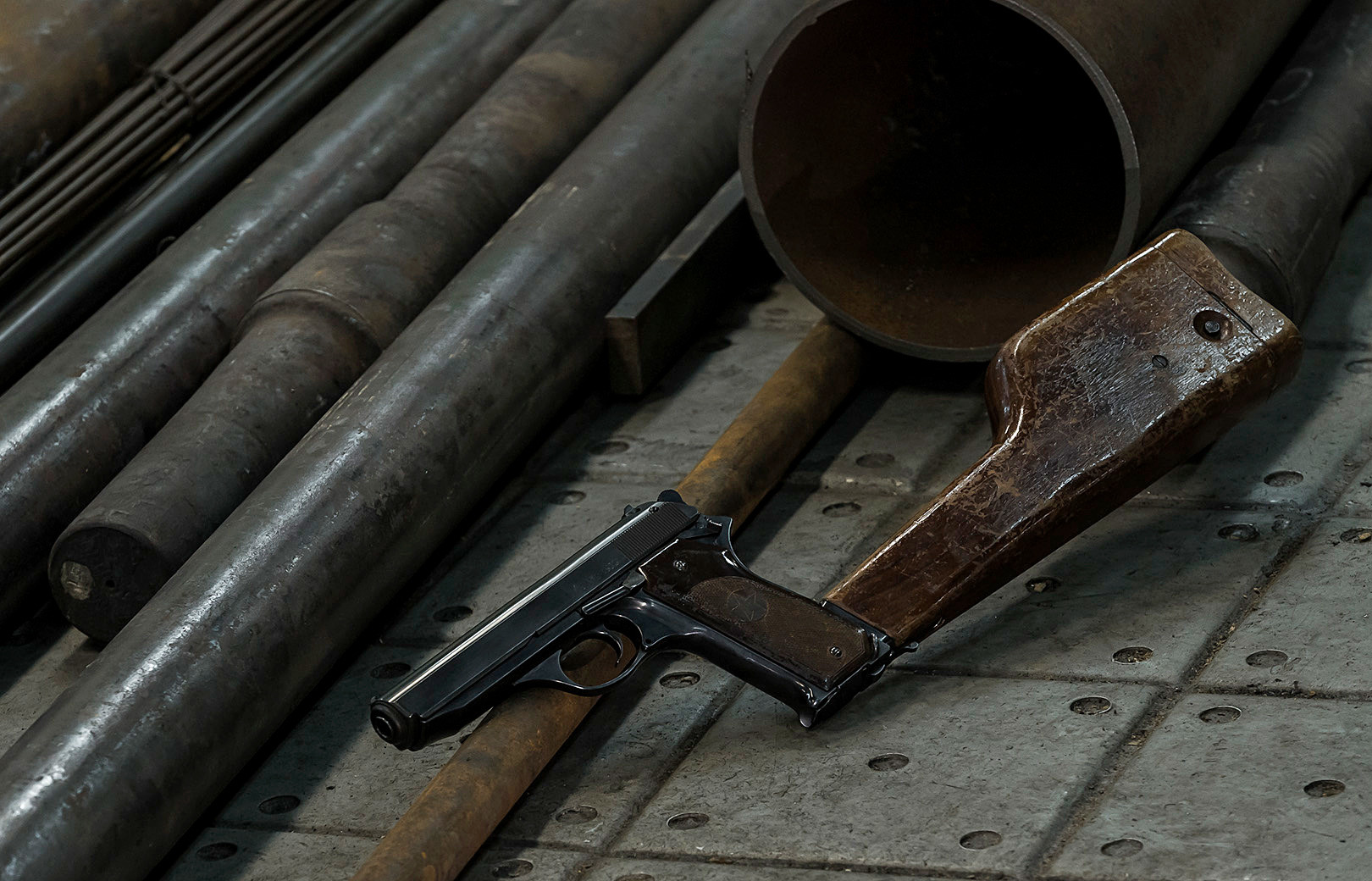 However, because Kalashnikov was preoccupied with creating the iconic AK-47 assault rifle at the end of the 40s his pistol project was put on the back burner. As a result, Igor Stechkin’s aforementioned APS pistol was adopted by the army instead. 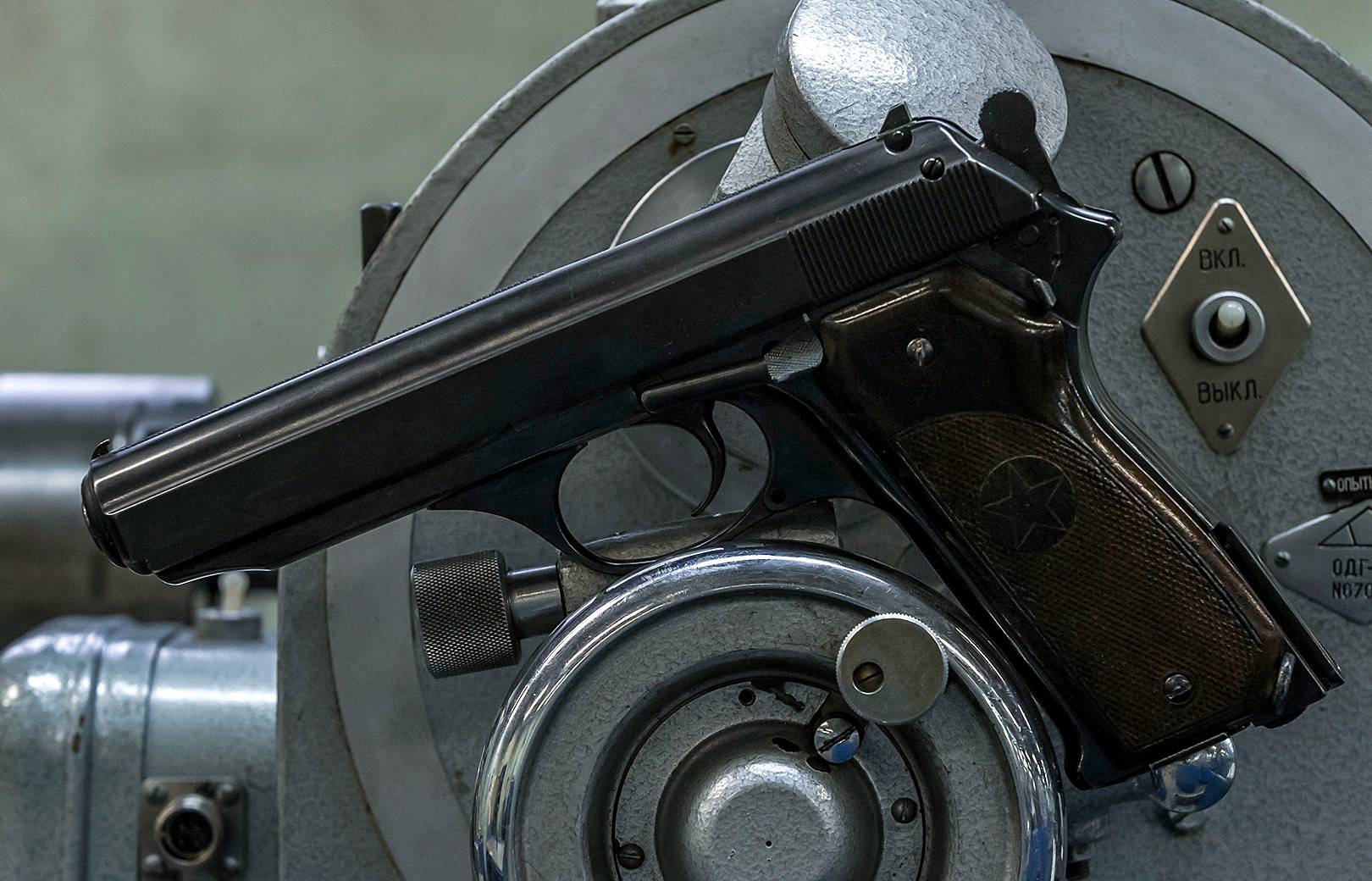 Today only a few of Kalashnikov’s automatic pistols exist and you can see them in a city of Izhevsk. creation was adopted by the military in 1951: Two variants were produced and used in Russia for 40 years until the end of the Afghan War.