Russia to begin shipment of S-400s to China 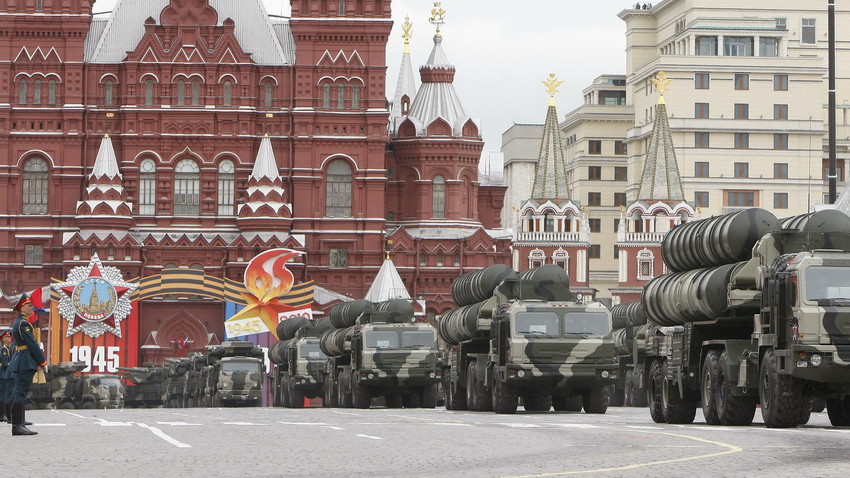 Xinhua
Russia’s first delivery to China of the state-of-the-art S-400 air defense system will be made in the near future, said Sergey Chemezov, CEO of Rostec Corporation, reported TASS news agency.

“The contract will be fulfilled without any delay,” said Chemezov.

When asked whether or not Russia plans to localize production of the S-400 in Turkey, a NATO member that’s also buying the air defense system, Chemezov was quick to put the issue to rest.

"You can try to make a car in an empty field but it’s unrealistic because trained specialists are needed to build it," said Chemezov, adding that Turkey this as well.