What new weapons did Russia unveil in 2017?

Science & Tech
Nikolai Litovkin
2017 will be remembered as the year when Russia created some of its biggest and most long-awaited “birds.” These include the MiG-35 frontline jet, the Tu-160M2, which is Russia’s first strategic bomber, and the next generation A-100 “flying radar.” 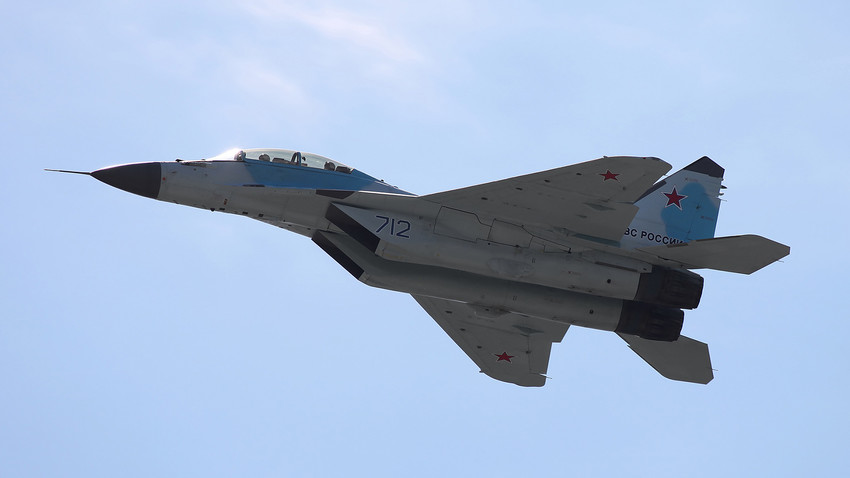 The first and biggest premiere of 2017 is the 4++ generation fighter jet MiG-35.

The biggest of the year is, without a doubt, generation “4++” of the MiG-35 fighter jet.

It’s a highly maneuverable machine designed to replace the entire MiG-29 series of . It is destined for service not only in Russia but also around the world.

The jet can fly at speeds up to 2700 km per hour and, thanks to modified thrust-vectoring engines, it allows pilots to perform gravity bending aerobatics and all types of high-speed tricks in potential sky battles with other fighter jets.

It also includes a number of modifications that allow it to remain invisible on enemy radars, but, most importantly, engineers increased the number of missiles and bombs the jet can carry compared to the MiG-29.

“The jet’s systems were updated to use all modern and Russian air-to-air and air-to-surface missiles. All of these nuances combined make the MiG-35 one of the best fighter jets in the world,” Mikhail Belyaev, a leading test pilot at the MiG Corporation, told Russia Beyond.

According to Belyaev, the plane is currently in the final stages of testing and will join the Russian Air Force within a couple of years. 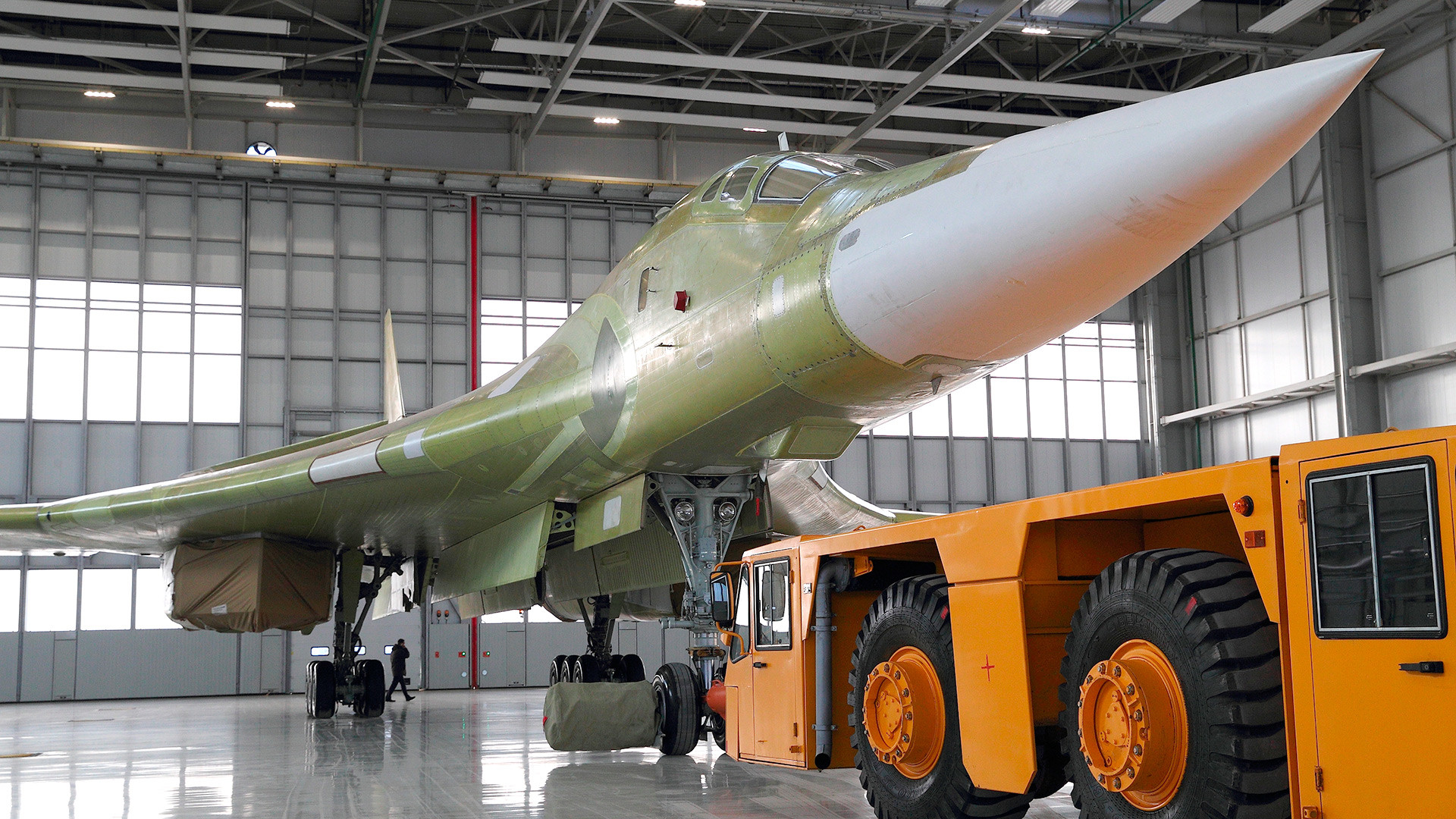 This is the rebirth of the Soviet era White Swan, the world’s biggest strategic bomber. The new machine will be able to fly up to 18 km above the ground, nearly up to the first layer of the stratosphere where no air defense systems would be able to shoot it down.

This plane will function as a transition model until Russia creates its next generation of PAK DA bombers, which are expected to be ready in the early 2030s. The Tu-160M2 copies the look of the Soviet era war machine but has been updated with some modern equipment. It now includes navigation systems, radio-electronic weapons, computers and a number of new guided and unguided missiles and bombs.

It will be armed with nuclear and conventional weapons, including the country’s new H-101 and H-555 rockets, new long-range missiles that are able to hit targets at distances of up to 2000 km.

The Tu-160M2 will also be outfitted with modern weapons, including cluster bombs, naval mines, armor-piercing and concrete-piercing bombs. 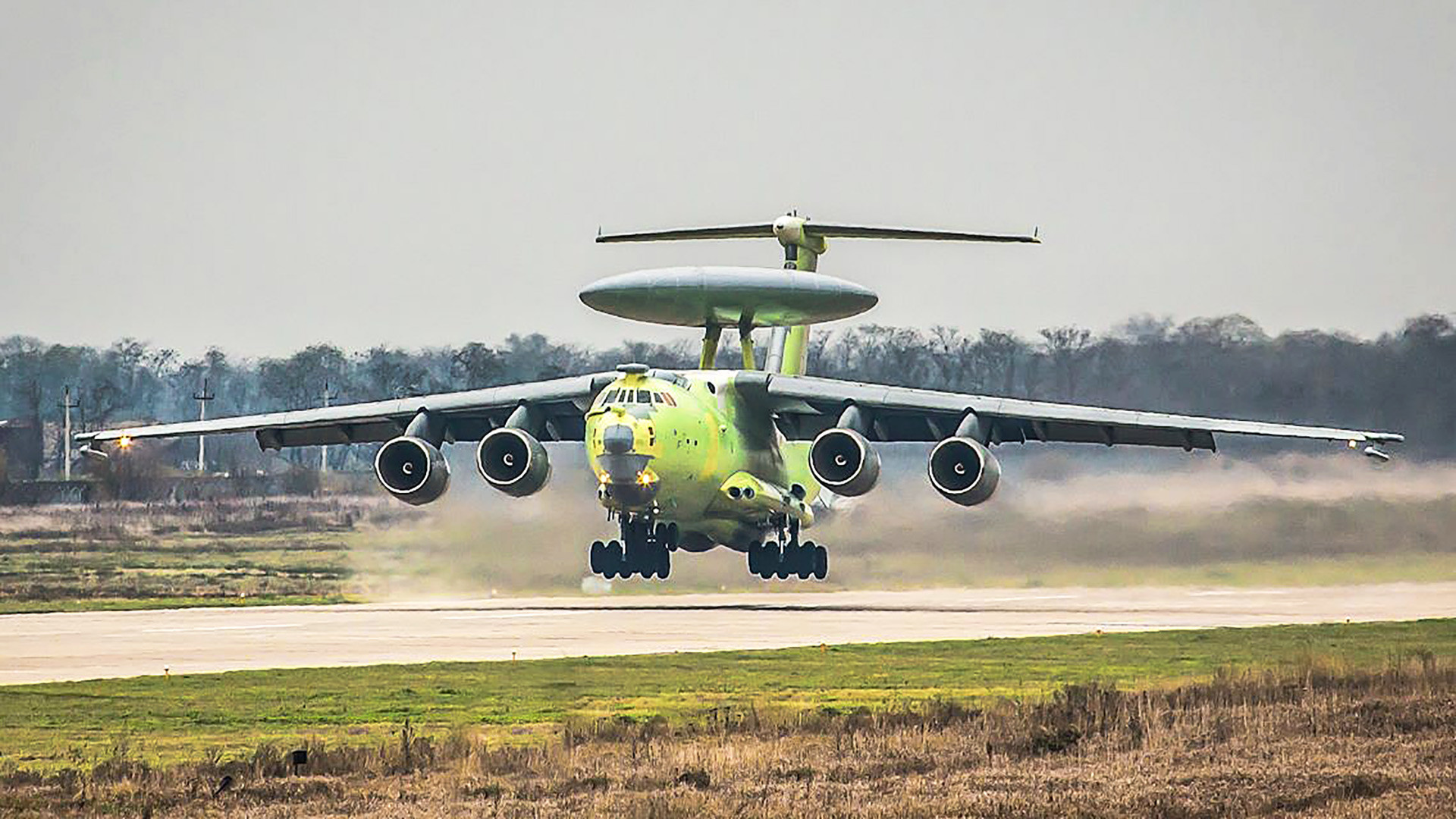 The A-100 newest aviation complex carried out its first flight at the Taganrog Aviation R&D Complex named after Beriyev. All systems of the aircraft were in normal operation mode and ready for further tests.

This year also welcomed the A-100, a new generation of early warning and control aircraft (AWACS).

At the moment, the system remains top secret, and not much information has been shared publicly. What is known is that the machine is based on Soviet Il-76 transport planes, but that the new ones are outfitted with the latest radars and communication systems, designed to detect all stealth aerial and ground forces. Once the information is gathered, it is sent to the command center as well as to jets and bombers covering A-100 in the skies.

The new creation will replace the worn-out Soviet A-50 model and is set to come into service in the early 2020s.