Why does Russia need a luxury hotel on the International Space Station? 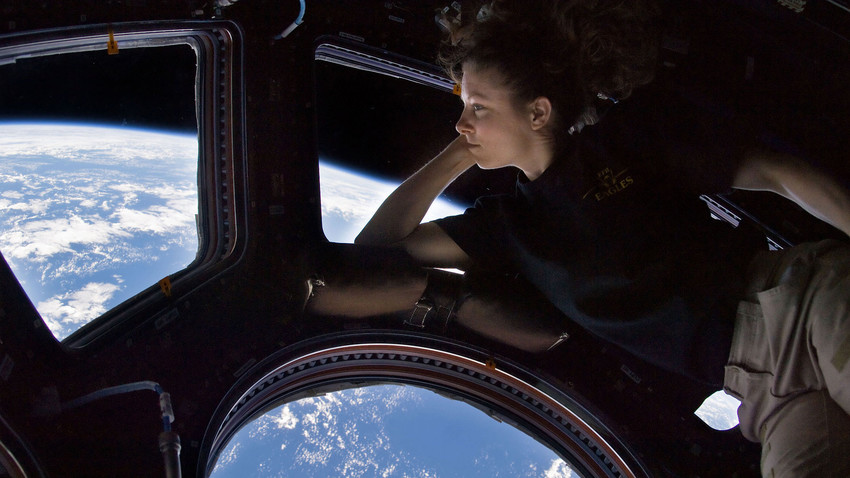 The proposed tourist module is estimated to cost between $279-$446 million. To help cover the cost, Energia wants to book at least 12 passengers who can pay around $4 million.

NASA/Tracy Caldwell Dyson
At the end of 2017, Russia announced plans to transform the International Space Station (ISS) into a luxury hotel for space tourists. If successful, the project could be a reality in 2022.

The planned 20-ton space hotel will have four sleeping quarters, each around two cubic meters in dimension, and with a porthole having a diameter of 228 millimeters (9 inches). There will also be two hygiene and medical rooms, as well as a lounge area with a large window that’s 426 millimeters in length (17 inches).

Each ticket will cost about $40 million, giving a tourist the right to spend one or two weeks aboard the ISS. For an additional $20 million a tourist can go on a spacewalk in the company of a professional cosmonaut. It will also be possible to extend a stay on the ISS up to one month.

Why does Russia need a luxury space hotel? Space tourism is gaining popularity as a way to generate income that can help offset the costs of an increasingly expensive space program. Another main reason, however, is that Russia is using only 30 percent of its space station segment.

"It's worth expanding the Russian segment," said Vladimir Solntsev, head of Energia, in early 2017. "Our ISS modules are 20-25 years old, and they’ve exhausted their resources. Using them for experiments and serious work is becoming less efficient. Why not transform them into a space hotel for space tourism?"

Instead of transforming the old sections, however, the Russian space agency apparently decided to build a new one. The proposed tourist module is estimated to cost between $279-$446 million. To help cover the cost, Energia wants to book at least 12 passengers who can pay around $4 million. This will allow the company to begin the module’s development.

Construction will take at least five years, but the expiration date for ISS is 2028. Does the new Russian space hotel project mean that the space station’s life will be extended?

“The details will be announced soon,” said an official at the Russian space agency.