The dangers of being alone: Can isolation make you stupid? 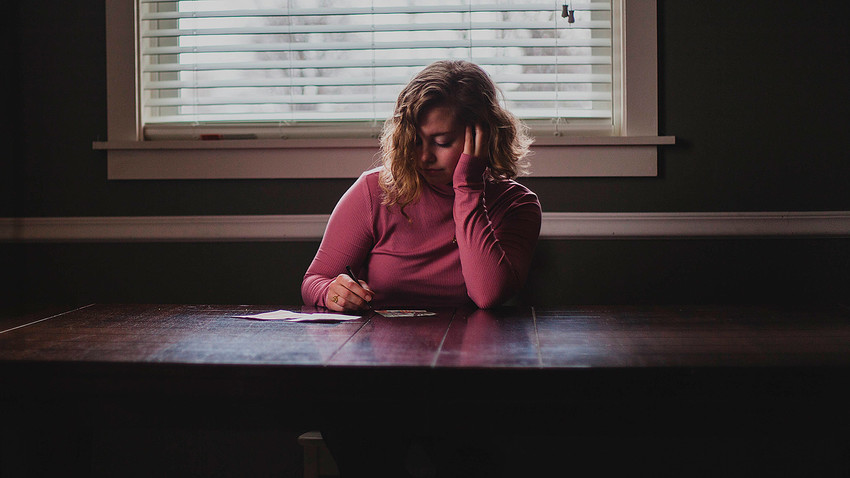 Pixabay
Social isolation apparently unleashes an extreme immune response - a combination of stress hormones and inflammation that affect our sleep, attention, verbal reasoning, and even blood pressure. The impact of loneliness on our brain, however, has not been thoroughly researched. A Soviet-era experiment shows that isolation might also lower your IQ.

In a brutal, yearlong experiment in 1967, three men were sealed in a hermetic space in Moscow at the Institute for Biomedical Problems, a leading authority on the study of isolation. The crew included physician Manovtsev, biologist Bozhko and engineer Ulybyshev. The world’s first isolation experiment aimed to study the challenges of travel to distant planets and how humans would fare during long stays on space stations.

The three men lived in a space of ​​about 12 square meters, having no contact with the outside world. They slept on bunks in three tiers, and everything in the room was made of metal. They ate the simple food of cosmonauts, as well as purified their urine and drank it as water. Their only distraction and tie to the outside world was a TV that they were allowed to watch two hours each day.

There was a compartment of 7.5 square meters where they grew vegetables and herbs. A few times during the year, the level of oxygen in the hermetic space was suddenly and unexpectedly reduced by 16 percent. As a result of the experiment the participants’ IQ decreased 20-25 percent.

Ekaterina Strizhova, author of Mars 2030, a psychological experiment in the form of a quest game, believes our intelligence is influenced by conditions of isolation.

"For example, to spend a year in the company of three people is completely different from being with a larger group of six," Strizhova explained. "Much depends on whether the participants in such experiments have a lot of free time, and what kinds of activities they were used to before isolation."

Strizhova believes that to identify how loneliness affects our brain scientists must conduct more experiments in a variety of conditions.

"Social isolation is an extreme situation that naturally influences our mental health," Shrizhova said. "Intellectual abilities can be affected by the limitations of psychosocial experience, depression, external environment, such as toxins, food and many other factors."

The way our bodies and brains react to a lack of contact with other humans can be explained by evolutionary pressure, when isolation from the group carried serious physical risks. Hopefully, future research and experiments will shed more light on the mechanisms of such conditions.