Russia offers facial recognition as a perk for business travelers 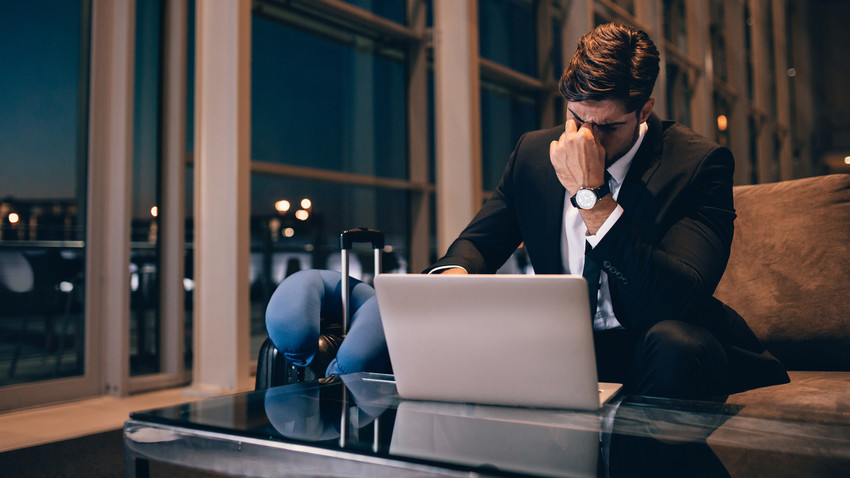 The Russian company wants to use facial recognition to personalize services for business class travelers.

Legion Media
S7 Airlines is testing a new facial recognition system at Moscow’s Domodedovo Airport. Developed by the Russian startup VisionLabs, the system doesn’t seek to identify criminals and potential security threats. Rather, the airline is offering it as a special service for business class passengers.

Siberia Airlines (S7), which operates flights to 100 destinations in 30 countries in Europe, the Middle East and Asia, also announced plans to introduce the technology in the end of 2018, but the concept is somewhat different.

The Russian company wants to use facial recognition to personalize services for business class travelers who are too tired. For example, the system will identify passengers napping in a business lounge while their plane is boarding.

According to Alexander Khanin, founder of VisionLabs, the company behind the new system, facial recognition technology is not always about control.

"These systems help companies to improve user experience and increase customer loyalty," Khanin said. The data will be collected only if passengers approve.

VisionLabs tested the system in challenging conditions, including weak illumination. A passenger also doesn’t have to look directly into the camera to be identified; walking past will be sufficient. According to the startup, recognition is about 90 percent accurate.