Save money on legal advice: AI is replacing lawyers in Russia 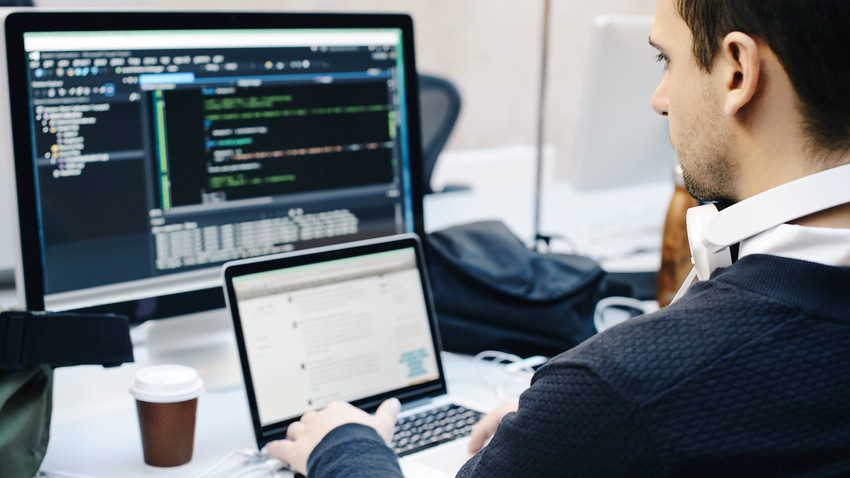 The new Russian artificial lawyer is built on a neural network, can understand natural language and give detailed legal advice free of charge in a matter of seconds.

Getty Images
A new AI-based 'robot lawyer' will advise Russians who can't afford legal advice. Currently, the robot can speak only one language, but developers are working to adapt it for other markets.

One day, we might wake up to an ideal futuristic world and realize that artificial intelligence (AI) is better than us - faster, more productive, and able to process massive amounts of information to make the best possible decision. As a result, most professions will have to change, or disappear.

Russia’s legal marketplace, Pravoved, offers new incentives that could make this future a reality for lawyers, one of the most highly paid professions in the world. The company launched an AI-based robot to advise users across the country. The artificial lawyer is built on a neural network, and can understand natural language and give detailed legal advice free of charge in a matter of seconds.

"We envision a world where everyone will have free access to basic legal aid," said Valeriy Meshkov, Pravoved’s founder and CEO. "Meanwhile, lawyers will see this as another reason to delegate routine tasks to a robot, gain new knowledge and make technologies help with daily tasks. AI will not only change the legal industry's landscape, it will alter the entire business model."

According to developers, 'robo-lawyer' can give comprehensive answers and not merely brief recommendations. The robot’s neural network is honed with one of the world’s largest databases of 100,000 legal questions. During beta testing, the robot answered more than 2,000 questions.

For now, 'robo-lawyer' consults mainly on consumer rights protection, which is one of the most popular topics for Pravoved users, and in Russia overall. It can help get a refund for a broken smartphone, or deal with a vendor violating the returns and exchange policy.

Developers say the driving force behind 'robo-lawyer' was the high cost of legal advice: the majority of Russians can’t afford legal fees. However, they see huge potential for the technology in other countries where people face similar difficulties.

There are many other 'robo-lawyers' in the world, but most were developed to assist legal firms. For example, the U.S. startup, Lex Machina, which is based in Menlo Park, California, applies natural-language processing to millions of court decisions in order to find trends that can be used to a law firm’s advantage.

The most successful 'robo-lawyer,' DoNotPay, was developed more than three years ago by a British teenager, Joshua Browder. The chatbot could contest parking tickets in New York and London. Later Browder added capabilities to assist asylum seekers in the U.S., UK and Canada.

Today, DoNotPay can help with over 1,000 different legal issues in 50 states in the U.S., including filling out transactional forms for maternity leave, landlord contract violations and more.