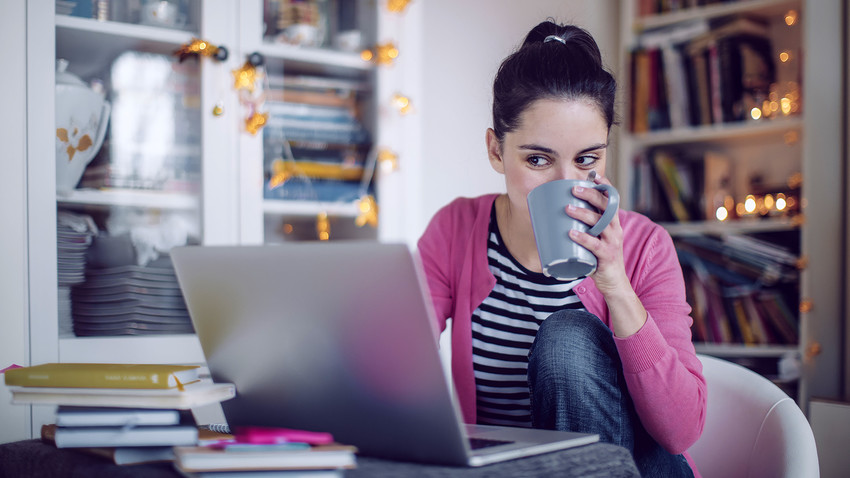 The dating website was not the only victim: other attacks targeted U.S. online stores, payment systems, as well as websites offering betting, lottery and gaming services.

Getty Images
Group-IB, a Moscow-based cybersecurity service provider, revealed that a group of hackers launched DDoS attacks on U.S. businesses over the course of two years. The first and only company to confront the criminals was a dating service. Meanwhile, the others paid ransoms and did not file a complaint with police.

For years, New York-based AnastasiaDate has been helping American men to find the girl of their dreams in Ukraine or Russia. But in September 2015 the amorous website faced a powerful DDoS attack, and for several days the photos of lovely ladies were inaccessible to users. Even worse, the criminals demanded $10,000 to stop the attack. So, the company asked Group-IB to find and identify the members of the hacker group.

Group-IB’s investigation department found out that the dating website was not the only victim. Other attacks targeted U.S. online stores, payment systems, as well as websites offering betting, lottery and gaming services.

Among the victims were Stafford Associates, an American company that leases data centers and hosting facilities, as well as PayOnline. The average ransom demanded by the criminals ranged from $1,000 to $10,000, and so most victims paid, Group IB said in a statement.

The investigation eventually led to Ukrainian citizens Gayk Grishkyan and Inna Yatsenko, who headed a marriage agency that had collaborated with AnastasiaDate in the two years preceding the DDoS attack.

In December 2016, the National Police of Ukraine initiated criminal proceedings, and in March 2017 the hackers’ apartments and offices were searched, and their computers and mobile phones confiscated.

During the investigation, Grishkyan and Yatsenko pleaded guilty and were each given a five-year suspended sentence. "This is the first major international case of DDoS extortion in Ukraine that came to court," said Ilya Sachkov, CEO at Group-IB.