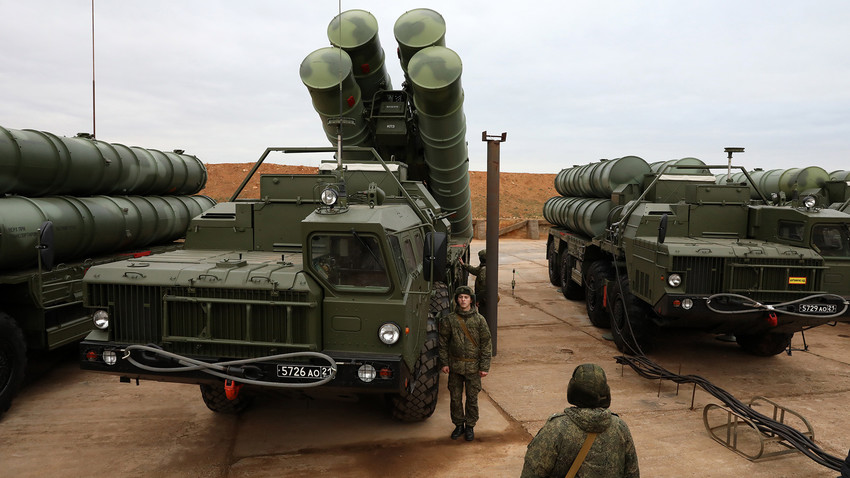 Sergei Malgavko/TASS
Only the toughest ‘missile men’ in the country make grade after gut a wrenching boot camp, to make sure the people protecting the skies are the best possible.

Russia’s air defense troops are equipped with extremely powerful missile systems, which protect the skies of countries around the world. Russian servicemen spend five years preparing to use them and only a few make it over the finish line to become border guards armed up to the teeth with S-300s and S-400s.

The training of servicemen to repel a possible missile attack has two stages. The first consists of studying plans of the theoretical enemy’s airstrike and the preparation for snubbing it out.

“Each system’s calculation device conveys its plan of action ‘orally’ and on paper. The aim is to maximize the use of the system’s potential and the of its missiles, in order to shoot down as many air targets as possible,” said Dmitri Safonov, military analyst at the Izvestia newspaper.

During training in the military a significant amount of time is allotted to this stage and professors can severely reprimand future officers if they fail to understand something.

In Safonov’s words, after the the computer of the situation begins “on paper.”

“Here all the actions of the air defense system’s calculation team are determined: The information that they give to each other and to the direction team is written down, as well as the group’s actions. Simultaneously, the “combat” situation is made more difficult by interferences and possible failures in the systems. In other words, a full imitation of real combat is created so as to have the team be maximally prepared for all real-life situations,” added the expert.

This is where the most interesting part happens. The second stage is the perfection of the system at the firing range with real combat firing. The only difference between the test discharges and the real combat situation is that “blanks” are fired at the missile men, that is, missiles without warheads.

“A few fighters fly up from the nearby firing ranges that must penetrate the air defense echelon. They are fired at, obviously, only on computers. At a certain the planes drop unguided gliding shells or missiles on the target and leave the flight trajectory so that the real S-300 missiles do not shoot them down,” explained the expert.

Also, during the shooting targets or drones are often sent up from the ground and the missile men must track them and shoot them down.

“Everything is carried out in three stages: The radar detects and seizes the target, the estimation of the target’s flight trajectory to the ground is made and the missile is launched to strike the object. Then the calculation device monitors the situation in the air while the recharging machines refill the units’ combat set,” added Safonov.

Also, S-400 and S-300 radars can detect up to 36 targets and each launching installation can fire simultaneously at 12 objects.

The exact data on the amount of technology and the servicemen confidential. But the amount of anti-missile installations, surveillance radars and accompaniment and aiming systems can reach several hundred. 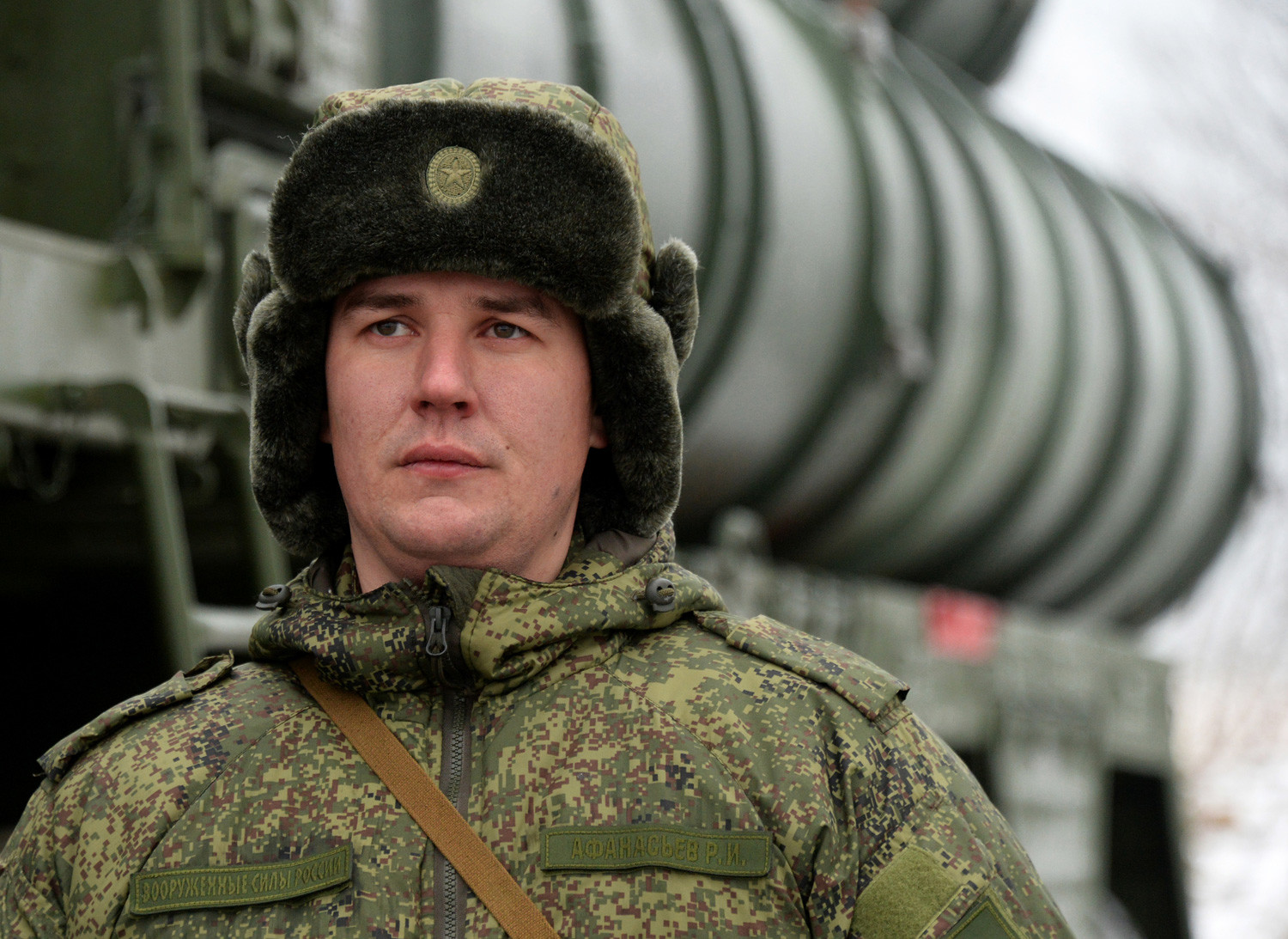 A serviceman of the Eastern Military District's Air Defense Missile System battalion on a combat duty. S-400 Triumph air defense missile systems were deployed in combat positions after a solemn ceremony of taking up a duty and started protecting air space of the Primorye Territory.

“The Pantsir-S1 anti-aircraft missile artillery systems support the S-300 and S-400 systems. This is a short-range air defense echelon that “finishes off” the missiles that for some reason its forerunners did not shoot in the far outskirts of the city,” remarked Professor of Military Sciences Vadim Kozyulin. He added that the Pantsir-S1 has a range of 10-15 km.

“Besides these air defense systems, the skies are also protected by the Su-30MS, Su-35, MiG-29 and MiG-31 fighter-interceptors. The airports where they are based are located near the air-defense system bases,” said Kozyulin.