Vera, the Russian HR robot, is ready to start hiring in the U.S. 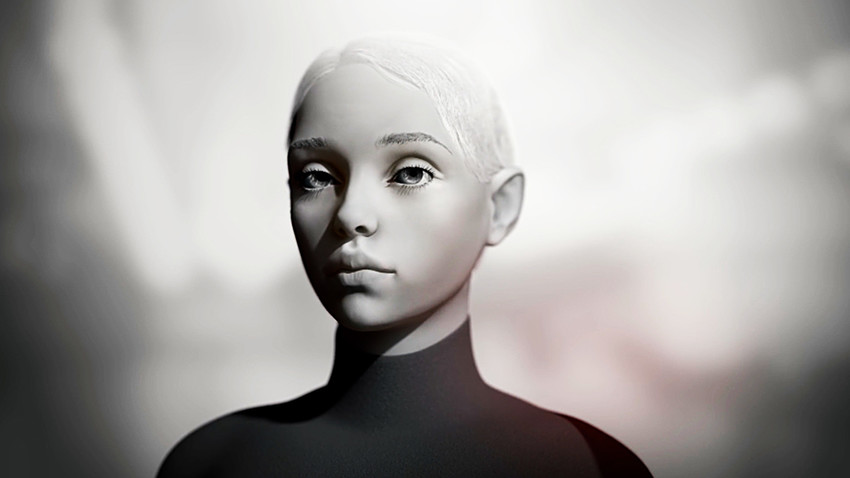 The new U.S. version has a stylish new look, appropriate for interviewing people with a tech background.

Stafory
After successfully recruiting personnel in Russia for top international companies, a virtual robot by the name of Vera is keen to begin work in the U.S. Created by St. Petersburg developers, Vera can complete basic HR tasks ten times faster than any human.

If you’re hoping that new generations of robots will serve humanity, allowing us to enjoy ample free time, you might be right. But the robots might also end up making decisions regarding our professional qualifications.

Vera, a new HR solution based on neural networks, is an example of how robots will decide our future. Capable of having a proper conversation with job seekers, she can recognize speech and respond to your questions.

“Vera is a virtual character who can work 24/7 in different time zones, making 10,000 calls simultaneously,” Vladimir Sveshnikov, co-founder of told Russia Beyond. “There are no other solutions like Vera that can work both with voice and video, as well as making and accepting phone calls.”

Vera was developed for blue-collar positions, but she is now also hiring developers and other tech specialists. She can interview hundreds of applicants simultaneously via video or phone calls, and narrow the search to the best candidates. The robot communicates naturally, able to combine speech recognition technologies from Google, Amazon, MicrosoftYandex, and knows 13 billion words from among 100,000 job listings, as well as from TV and Wikipedia.

Russians enjoy talking to a robot

In Russia, Vera did a personnel search for major international companies, including PepsiCo, Coca-Cola, HBC Raiffeisen. To effectively offer her services in the U.S., however, Vera had to get the language right.

did two pilot projects in the U.S. in 2017, one for the transportation network, Fasten, and a telecom company that was not named. “Our goal was to test the product in a new market,” Sveshnikov said. “In people are not afraid to speak to a robot: they think it’s fun, and it also shows the technological prowess of a potential employer. We wanted to understand if people in the U.S. feel the same.”

The results of the pilot project show that Vera’s pronunciation and fluency had to be improved and sound more American. Sveshnikov said the necessary adjustments have already been made and Vera is ready to give it another go in the U.S. 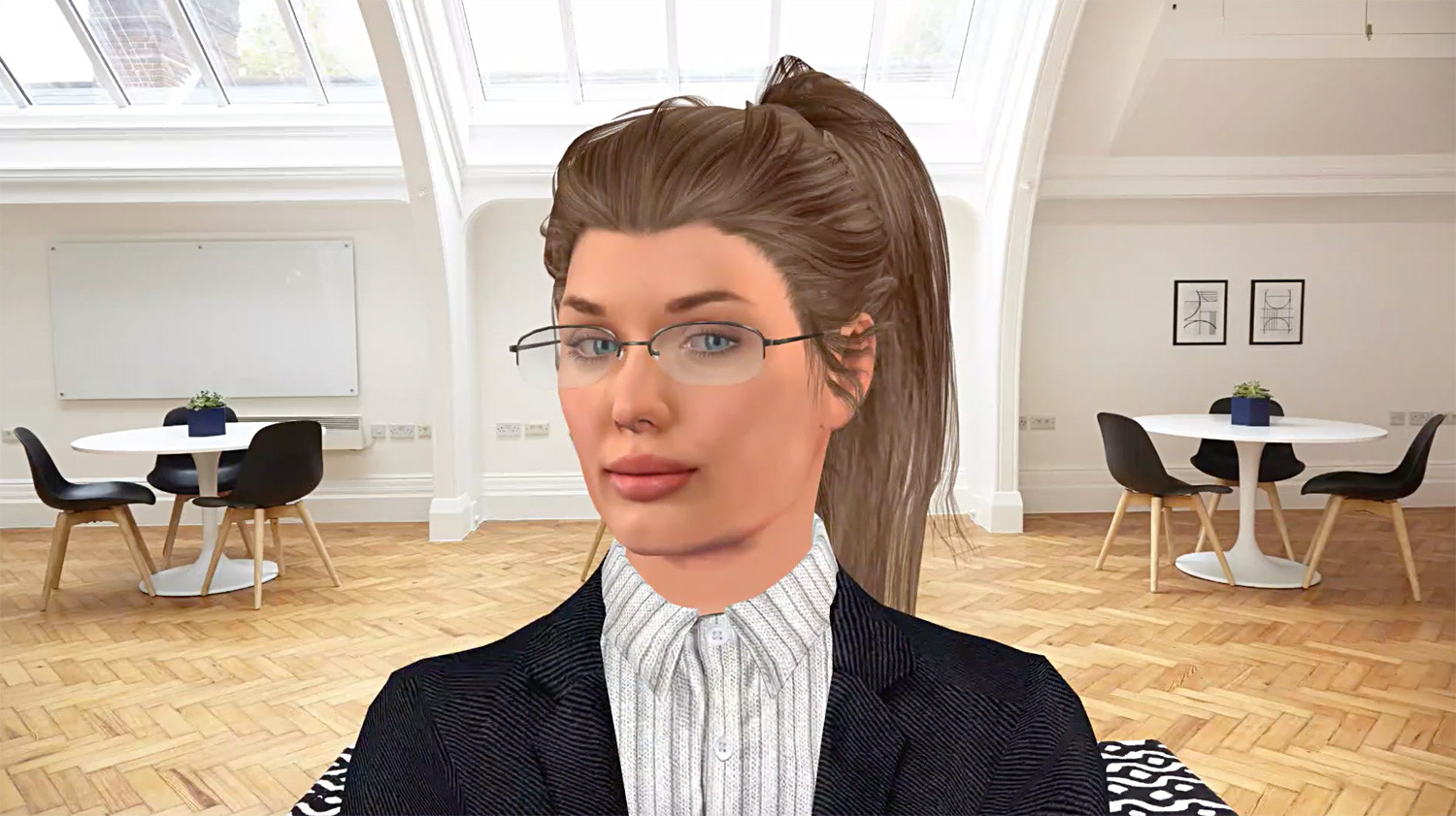 Vera also has a stylish new look, one more appropriate for interviewing people with a tech background. Previously, her hair looked too “artsy.” In the future, developers are hoping to teach her to recognize anger, pleasure, disappointment and other emotions.

The style of interview, formal or very personal, also depends on the employer. “When we start working with a client, we develop new scripts according to the client’s needs, and train Vera accordingly.”

Russian developers are planning to constantly train the robot, and they believe that if Vera learns new things every day then in a year or two “she won’t be distinguishable from a human.”