Science & Tech
Russia Beyond
The 2nd aircraft from the MC-21 series performs maiden flight, which lasts 1 hour and 7 minutes.

Russia’s second MC-21-300 test aircraft made a beeline for the clouds after taking off from Irkutsk Aviation Plant’s airfield on May 12. The aircraft’s maiden flight lasted one hour and seven minutes at an altitude of 3,000 meters while traveling at speeds of up to 400 km/h.

The plane’s stability, controllability of various wing configurations, and landing gear were tested during the flight. The onboard equipment was also analyzed. According to the test pilot Vasily Sevastyanov, everything went to plan 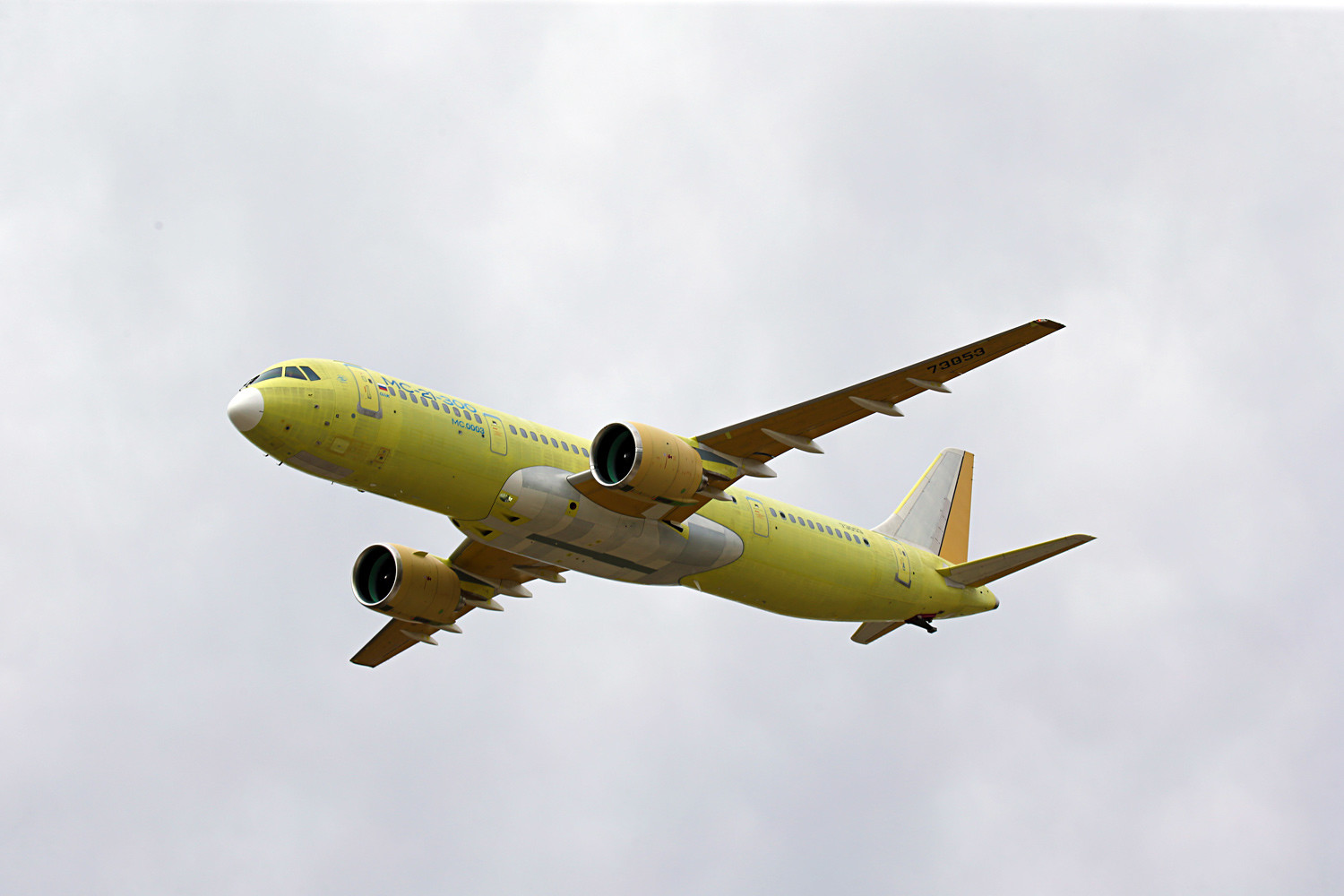 of Industry and Trade Denis Manturov said three other MC-21-300s are being tested on May 14, with two due to fly and the other going through static checks. He also said the Irkutsk Aviation Plant is building three further aircraft 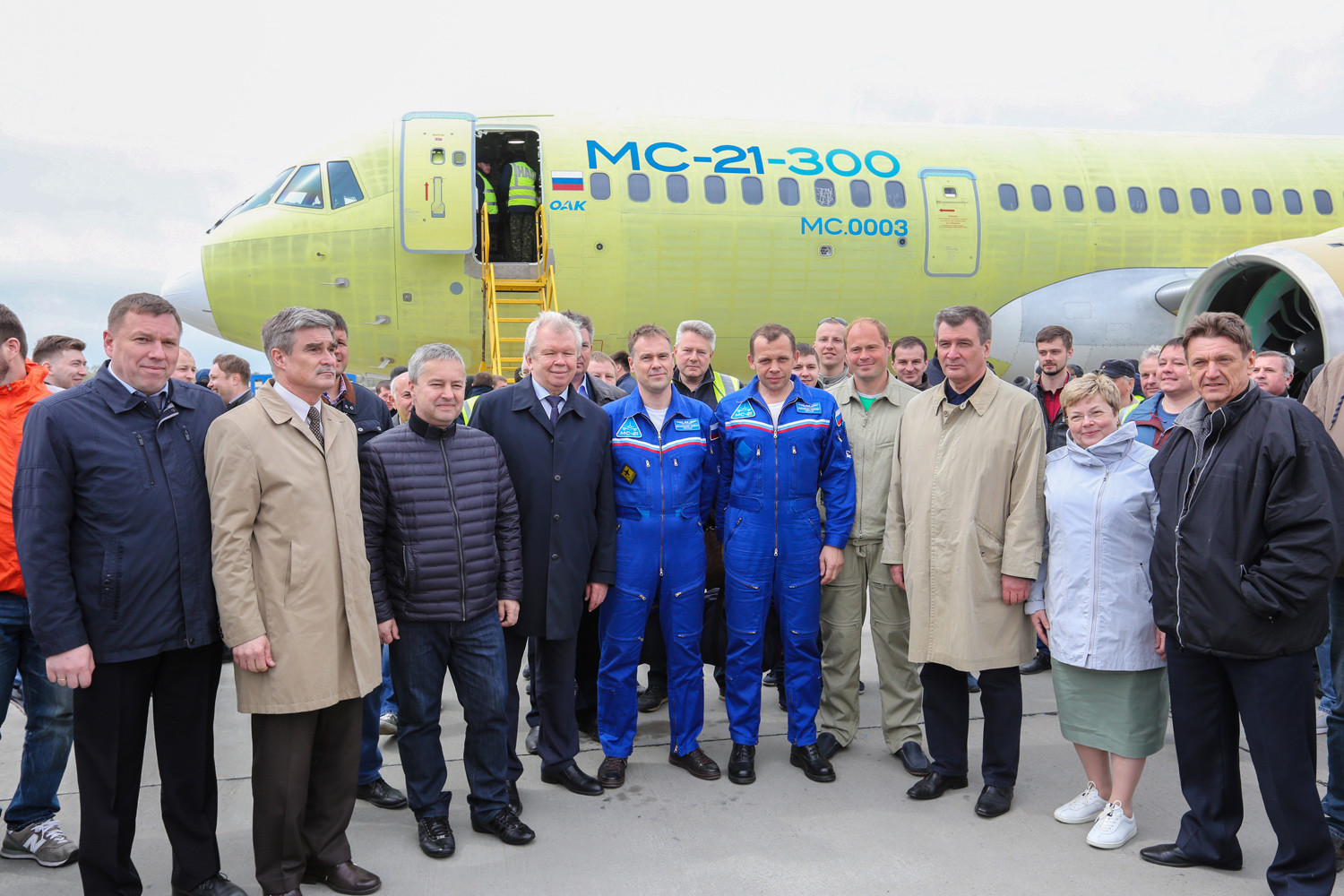 MC-21 family is made up of short and medium-haul, narrow-body airliners intended to replace Tupolev Tu-134 and Tu-154 planes. The MC-21 has a flight range of 6,400 km and will be able to carry 211 passengers, making it a direct rival to different modifications of Boeing 737 and Airbus A320 aircraft.

The first test flight of the MC-21 airliner was performed in May 2017. In February this year, Aeroflot signed a contract for the delivery of 50 such planes.