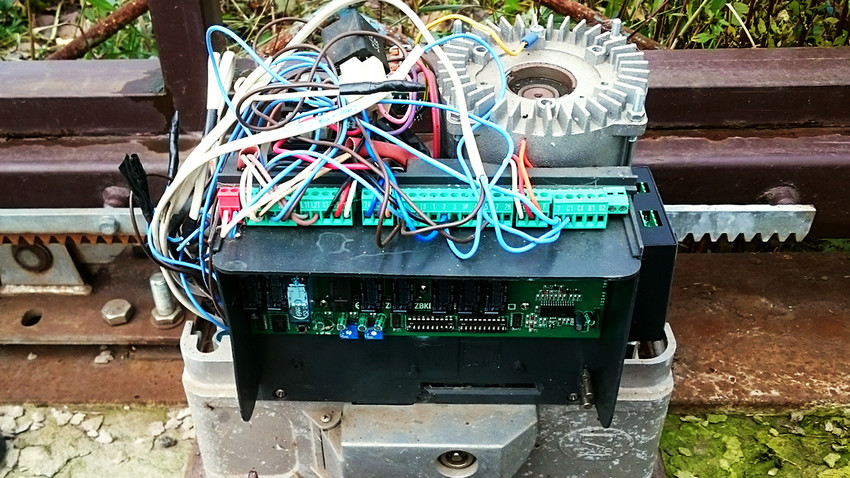 Alexey Nadezhin
Elon Musk was right all along… you just do not give a machine brains.

A Russian blogger has surprised the internet with a mysterious account of his entrance gate suddenly developing a consciousness and ordering a bunch of paid services through his cell operator, MTS.

Alexey Nadezhin was pretty happy after he switched to a GPS-operated entrance gate in his home – it simplified the daily routine. Imagine a situation where an ambulance arrives at the gate, and you have to run to the house to first get the remote, and run back through the yard to within a 10-meter distance, all to let somebody in.

Having transferred to a GPS system, Nadezhin was able to simply call the gate from his phone. Problem solved… right? Wrong. In April, Nadezhin’s gate stopped listening to his commands. While investigating why, he discovered that the SIM card had been completely drained of funds.

But more bizarrely, after ordering a printout of his expenditures for the last few months, Nadezhin discovered that his gate had somehow ordered a sizeable chunk of his mobile operator’s little subscription services – the useless kind that just drains your phone. Not so useless, according to the gate itself, which appears to have really gotten into fitness, and developed a bunch of other habits not typical of inanimate objects. 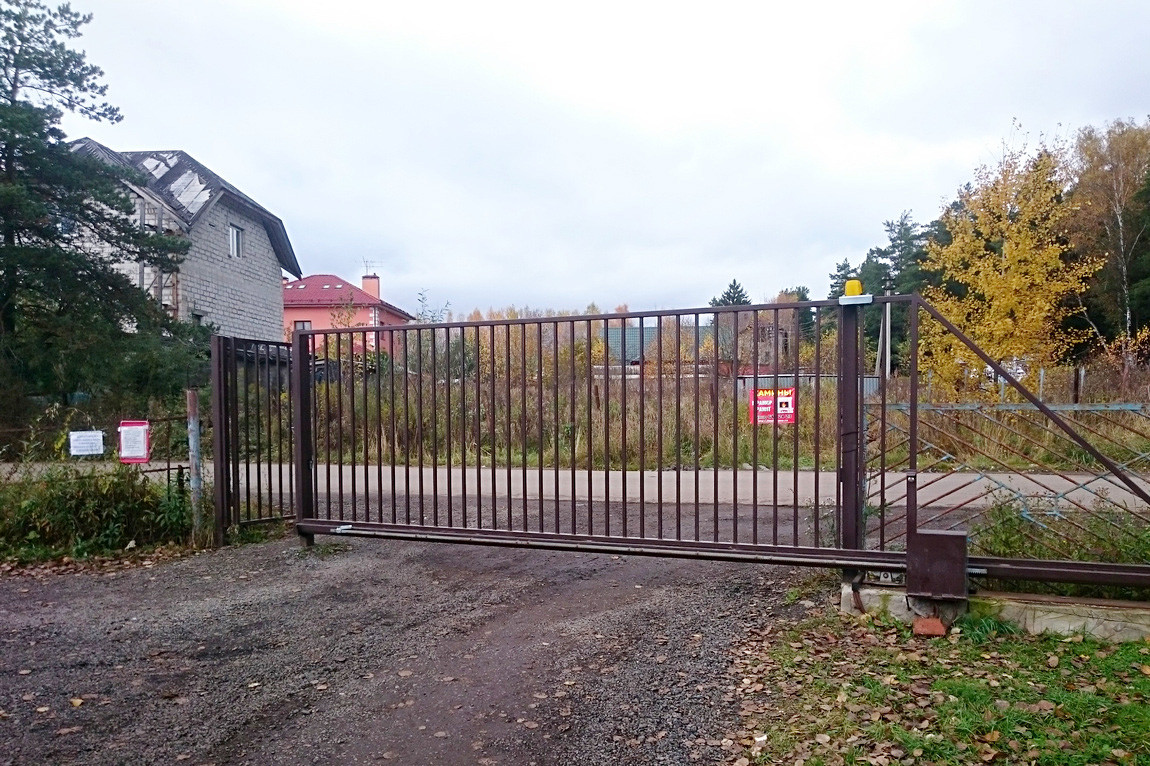 Now, any sensible human being would immediately suspect a glitch in the system. The GPS relay is, after all, a metal thing about the size of a shoebox, and has to withstand strong temperature fluctuations all year round that could disrupt its function. But here’s the weird part: All these services require a confirmation message from the user. How on earth could a GPS relay send out texts repeatedly throughout April?

Spoiler alert: Nadezhin’s battle with MTS did not make his life easier. Starting with the confusing help page and buttons that didn’t function, all topped off with clueless tech support.

One of the first things he describes is that the cost of the services slowly escalated, presumably because “MTS noticed that the customer isn’t complaining yet, so – why not add a little more?” At first, these were three-ruble sums, then four, and then 15 rubles daily per service until his credit ran out.

After recounting the entire story during a tech support call, Nadezhin finally realized that the girl on the other end wouldn’t be any help: she had no idea what half the services were for, or how a gate could send confirmation texts.

Fortunately, it only took the finance department one day to return Nadezhin’s $4, but the mystery was never solved, he writes, concluding that he has two versions: “1. MTS signs people up to paid subscriptions, then adds fictitious outgoing calls and confirmations to the credit statement, and then tells its subscribers that they themselves sent out the SMS messages, and/or that their phone has a virus.” 2: “My tiny dumb GPS-relay somehow taught itself how to send messages.”