Why did mammoths go extinct? Scientists are close to solving an Ice Age mystery 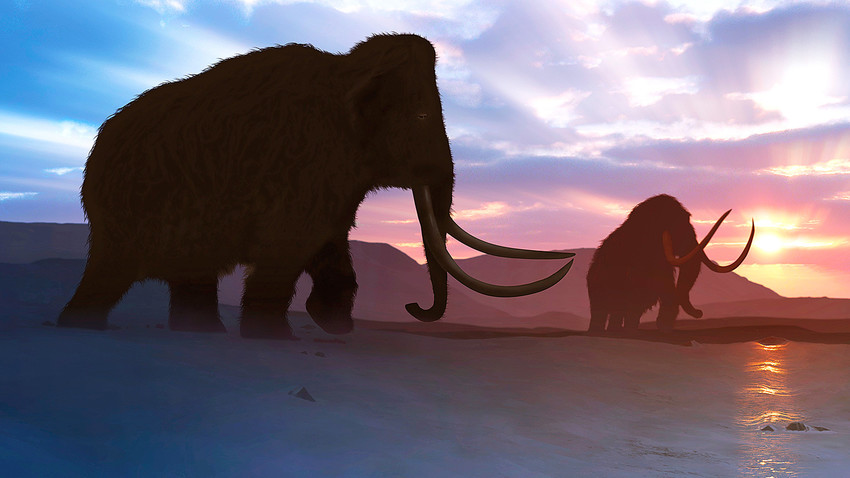 A certain type of damage in mammoth DNA might have contributed to their extinction.

Getty Images
Khroma, one of the two best preserved baby mammoth specimens ever found, might give us a clue to why woolly mammoths died out. According to Russian scientists, a genetic mutation changed the structure of an important protein responsible for vital cell activity.

Scientists are still not certain why woolly mammoths vanished. Some believe the reason is related to environmental changes at the end of the Ice Age, including a lack of fresh water. Others, however, blame humans who hunted the shaggy beasts to extinction.

In June, Russian researchers at the Kurchatov Institute in Moscow reported finding a certain type of damage in mammoth DNA, and this might have contributed to their extinction.

The scientists analyzed the genome of Khroma, a baby mammoth that died after suffocating on mud. The calf is one of the most complete and best preserved baby mammoth specimens ever found.

Living more than 40,000 years ago, the calf was found in 2008 in permafrost near the Khroma River in northeast Siberia. In addition to a complete skeleton, the body had preserved muscle, fat, connective tissue, organs, skin, and even clotted blood inside intact blood vessels. 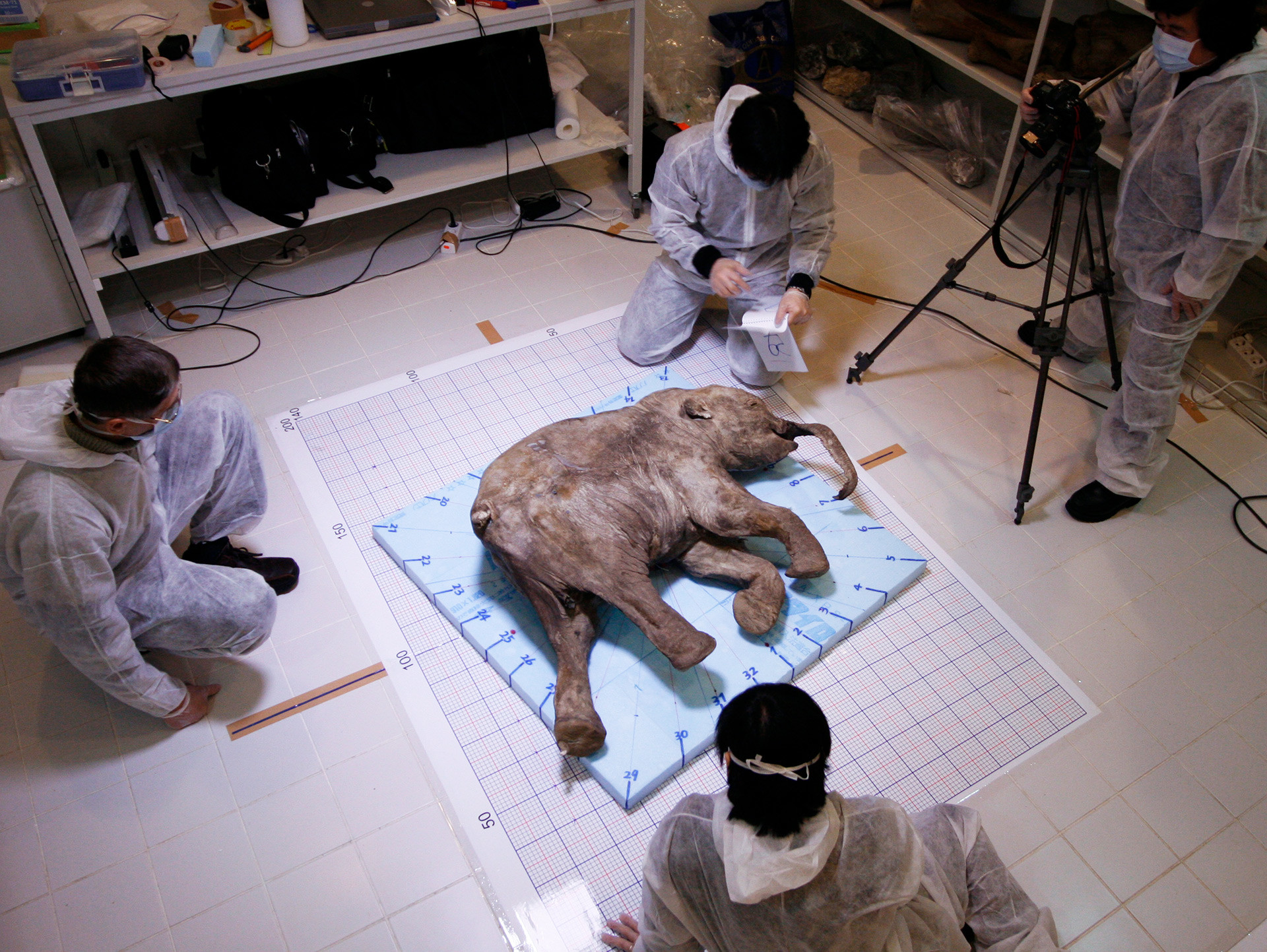 Researchers at the Kurchatov Institute found a mutation that's absent from Indian and African elephants, the mammoth’s closest relatives. According to scientists, the mutation changed the structure of an crucial protein, dynein.

“When we studied Khroma’s genome, we made a list of all deviations from the African elephant’s genome," said Artem Nedoluzhko, head of the Kurchatov lab, who added that in some cases these mutations help species to become stronger and more resistant.

Scientists found a few interesting mutations in genes associated with the transport of molecules in cells, which eventually led to a change in the dynein protein.

“This mutation didn't allow the mammoth’s protein to work as efficiently as the elephant's. If we compare dynein to a postman who must deliver parcels in time, then we can say that the mammoth is a postman who lost his way,” said Nedoluzhko.