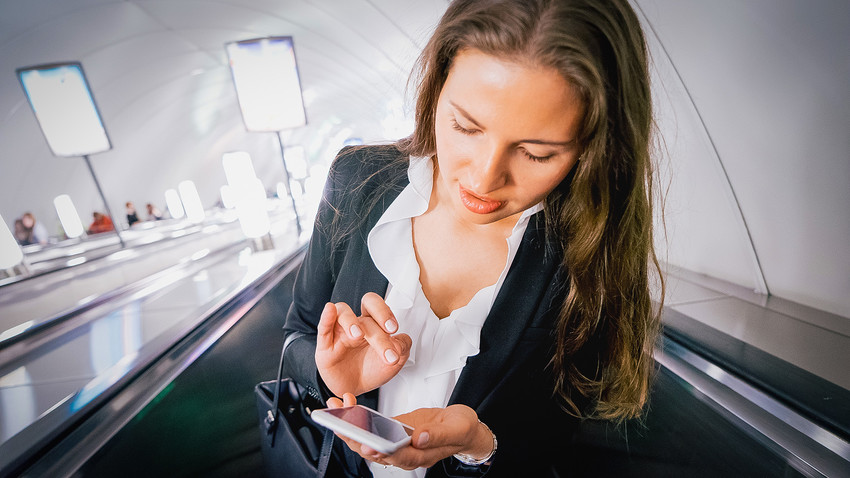 Getty Images
The McKinsey Global Institute (MGI) evaluated 50 smart cities based on the latest urban technologies available to citizens, and Moscow was ranked first in Europe. The report is based on a survey of residents in major cities around the world.

According to a new study by the McKinsey Global Institute (MGI), “Smart cities: digital solutions for a more livable future”, in Russia’s capital people enjoy digital services more than anywhere else in Europe.

Moscow also ranks second, after London, as a city with a large number of smart city apps provided by local authorities, including car sharing, bike sharing, parking apps, and etc.

The study shows citizens’ awareness about the apps, their usage and satisfaction scores. The digital services were divided by different categories such as economic development, housing, engagement, healthcare, mobility, security, and utilities.

“Overall, Moscow provides more than 222 public digital services on desktop and mobile,” said the Moscow Government in a statement. “The locals can use their personal account on the city website, MOS.RU, to access any city service.” In 2017, over 259 million requests came through the website, and 75 percent of Muscovites use MOS.RU digital services.

The most popular digital services among Muscovites is the electronic diary, a service that helps parents to access their children’s grades, home utilities, traffic ticket fine payments, doctor appointments and others.

“The digital readiness of our locals is achieved by the accessibility of technologies in Moscow,” said Andrey Belozerov, strategy and innovations advisor to CIO of Moscow, who added that 72 percent of people living in Moscow use smartphones and 99 percent have access to the Internet, which is one of the highest levels of penetration in Europe. “Every citizen can be connected everywhere, be it a city park, a school, a hospital or simply public transportation.”

The MGI study suggests that among other positive outcomes, smart city technologies can “reduce fatalities by 8–10 percent, accelerate emergency response times by 20–35 percent, shave the average commute by 15–20 percent, and cut greenhouse gas emissions by 10–15 percent.”