Stressed out by the World Cup? Scientists develops relief method for fans 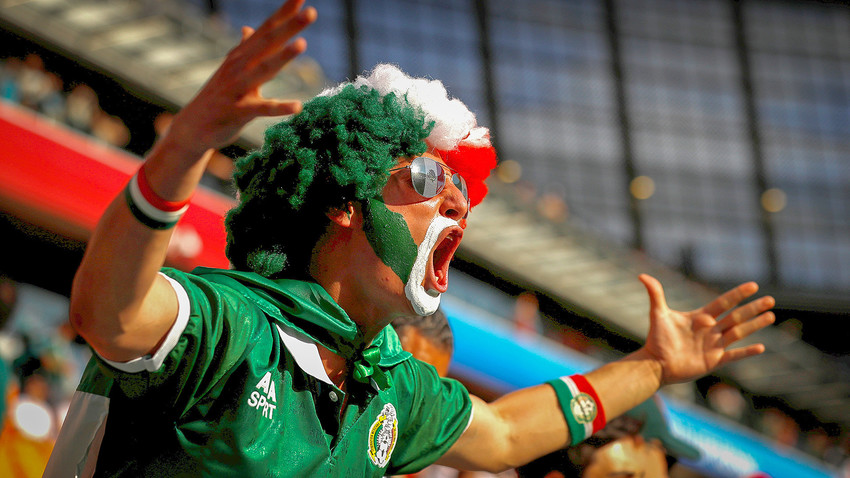 Reuters
Biofeedback is a technique used to control body functions, such as heart rate, muscle contraction and even temperature. In Russia, researchers are now offering this method to football fans who are stressed out or emotionally drained because of the championship.

Recently, during the game between the UK and Colombia, many British fans received notification from Apple Watch that their heart rate was reaching dangerous levels. They got messages saying: “Apple Watch detected a heart rate that rose above 120 while you appeared to be inactive during the 10-minute period.”

My mates heart rate spiked during the England v Columbia shootout… his Apple Watch was worried about him.

Such indicators often precede a heart attack, and Brits are certainly not the only ones who experienced extreme stress during the World Cup. Thousands of Mexicans, Germans, Koreans and many other football fans saw their hearts, muscle joints, teeth and other body parts adversely affected by their emotional state.

To provide relief to stressed fans, researchers at the Ural Federal University developed a new complex, Reacor, based on the principles of biofeedback.

“Already 25 people have been tested in the experimental stage,” said Victoria Dikhor, the study’s lead author. “Around 10-15 sessions are needed to stabilize a fan’s emotional state.” 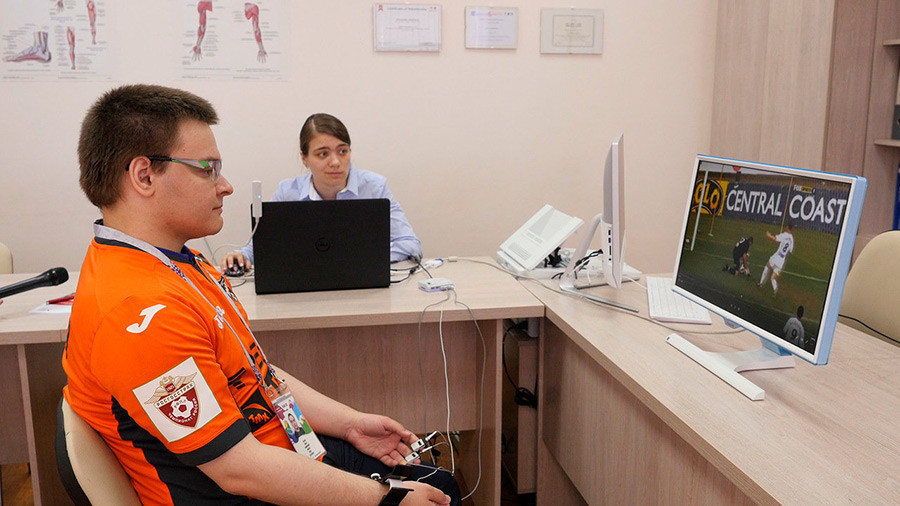 Around 10-15 sessions are needed to stabilize a fan’s emotional state with biofeedback.

Although biofeedback is certified in many countries around the globe, including the U.S., scientists don’t know exactly how it works. What’s certain is that it improves health conditions by making subtle changes in the body, such as relaxing muscles.

Reacor analyzes a patient’s psychological and psychophysiological condition, as well the state of his nervous system and heart rate. According to Dikhor, the method can normalize the state of various body systems.

“We use different indicators, including skin reactions, an electroencephalogram, temperature and breathing, as well as a combination of these parameters,” she told Russia Beyond.

Apart from football fans, Russian researchers plan to work with other groups of people exposed to high levels of stress, such as athletes and police officers. Another goal is to develop training for different social groups, ranging from pensioners and schoolchildren to housewives.