Why is Internet service in Russia so cheap? 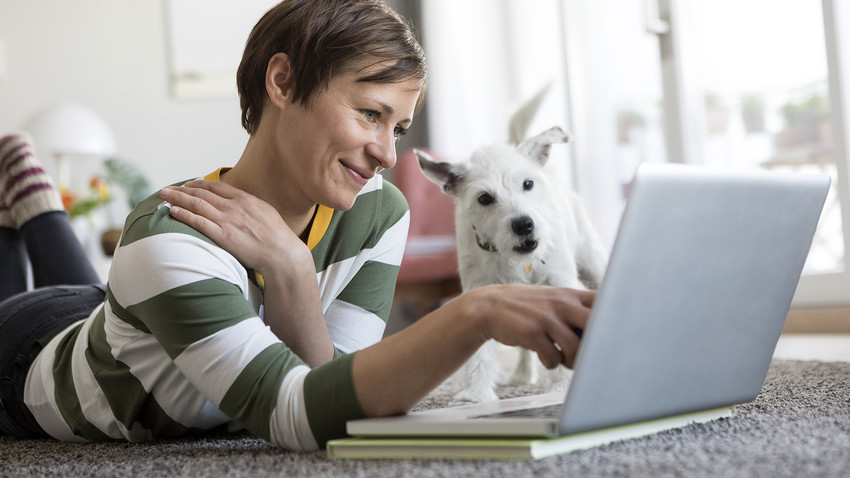 Getty Images
Did you know that Russia has some of the lowest prices in the world for Internet service? The average monthly price for a broadband connection is $9.93. Meanwhile, users in North America and Europe often pay triple or even quadruple that amount.

While prices in Moscow are definitely not the lowest in the world, and the cost of dinner in a trendy restaurant is twice that in Mexico City, the cost of Internet service in the Rusisan capital is surprisingly reliable and affordable. The quality is excellent even in regional centers such as Chelyabinsk, a city in the Urals, as well as in most Siberian cities.

Perhaps that’s why Russian hackers are so good? After all, they have very fast and cheap Internet connections. Here’s a list of major factors that impact the price of Internet service in Russia.

1.You simply don’t have to pay more

According to some studies, the cost of Internet service in different countries is influenced by the overall income level. The richer the country, the higher the price.

Not surprisingly, the U.S., Switzerland, Australia and other countries with the highest standard of living also have the highest Internet costs. Why? Because providers think you can pay. So, you’re paying for the ‘honor’ of living in such countries.

Although Russia’s richest are still doing quite well, in general, the country’s population is struggling, and so, it doesn’t want to - and have to - pay a lot.

Another factor that influences the price of Internet service is the number of gadgets in use in the country: laptops, personal computers and mobile phones. The problem is that you have to know how to use them, which means that you need to have basic skills and a bit of education.

In poorer countries, such as Mexico or Pakistan, many people can barely read or write, let alone spend hours on Google looking for a “How to hack American elections” manual. Since Soviet times, education in Russia has been compulsory for children. You’ll have to search very hard to find an illiterate Russian.

As a result, the number of gadgets in use in Russia is almost the same as in the developed world. The high demand for Internet service has been driving the development of companies providing online access.

STEM (science and technology) in Russia has also been very strong for many decades, so when in the early 1990s the Internet began to develop in the country, many tech savvy guys saw this as an opportunity, and founded their own companies.

Low demand in poorer and less educated countries has stifled Internet providers’ development, so people there have less choice than in Russia. That’s just how competition works: the more companies on the market, the lower the price.

Today, Russia has thousands of Internet service providers. Apart from the leading companies, such as Rostelecom, BeeLine, MTS and Megafon, every region has plenty of small local companies. Moscow alone has more than 50 different Internet companies.

Of course, many areas in Russia have horrible connections: try laying optical cable through the tundra. That’s why, according to statistics, Russia’s average Internet speed of 11.8 Mb/s lags far behind the world’s leader, South Korea, which has 28.6 Mb/s. But the infrastructure in Russian cities is pretty new and developing rapidly, thanks to huge demand.

In recent years, however, the Internet has experienced some hiccups. LinkedIn has been blocked for its unwillingness to cooperate with the Russian government’s rule to store user data in local data centers, and attempts by the state to block the encrypted messaging app, Telegram, ended up with millions of blocked IP addresses.

Major Internet providers are also trying to increase their market share. It’s a bit late, however. With such great demand on the market, there’s hardly a place for monopoly. And hackers have nothing to do with this.