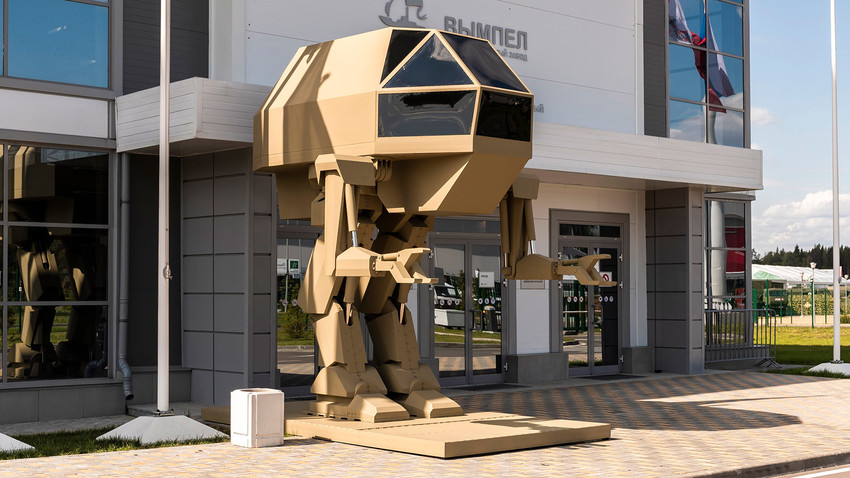 Kalashnikov Media
It looks like something out of James Cameron’s ‘Avatar.’

Remember those terrifying robots chasing a paraplegic marine on the planet of Pandora in James Cameron’s blockbuster Avatar? Well, Russians have made a real-life version. 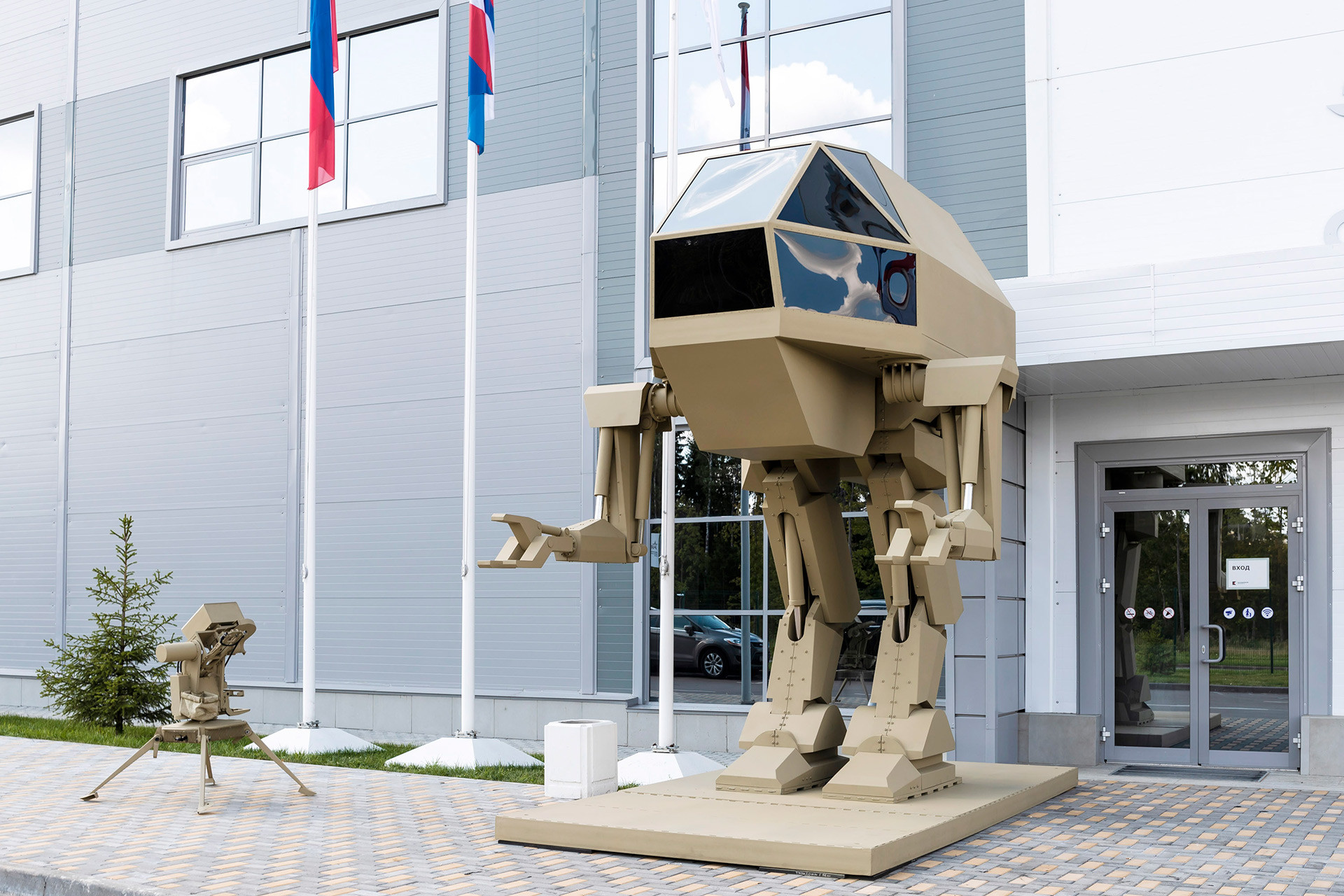 Kalashnikov Concern presented a concept war robot at the Army-2018 forum on Aug. 21. 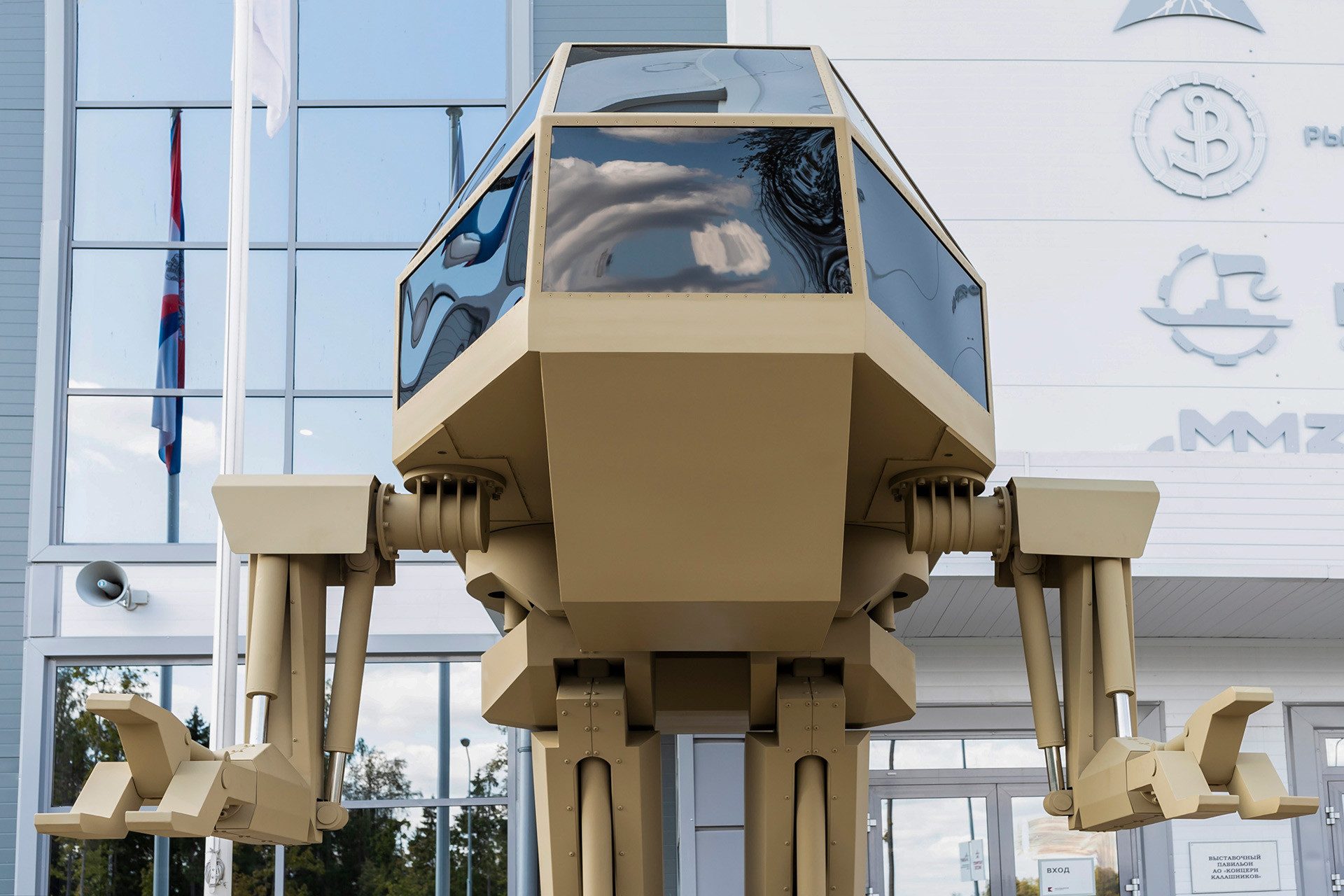 The robot is designed to carry out combat and engineering missions. 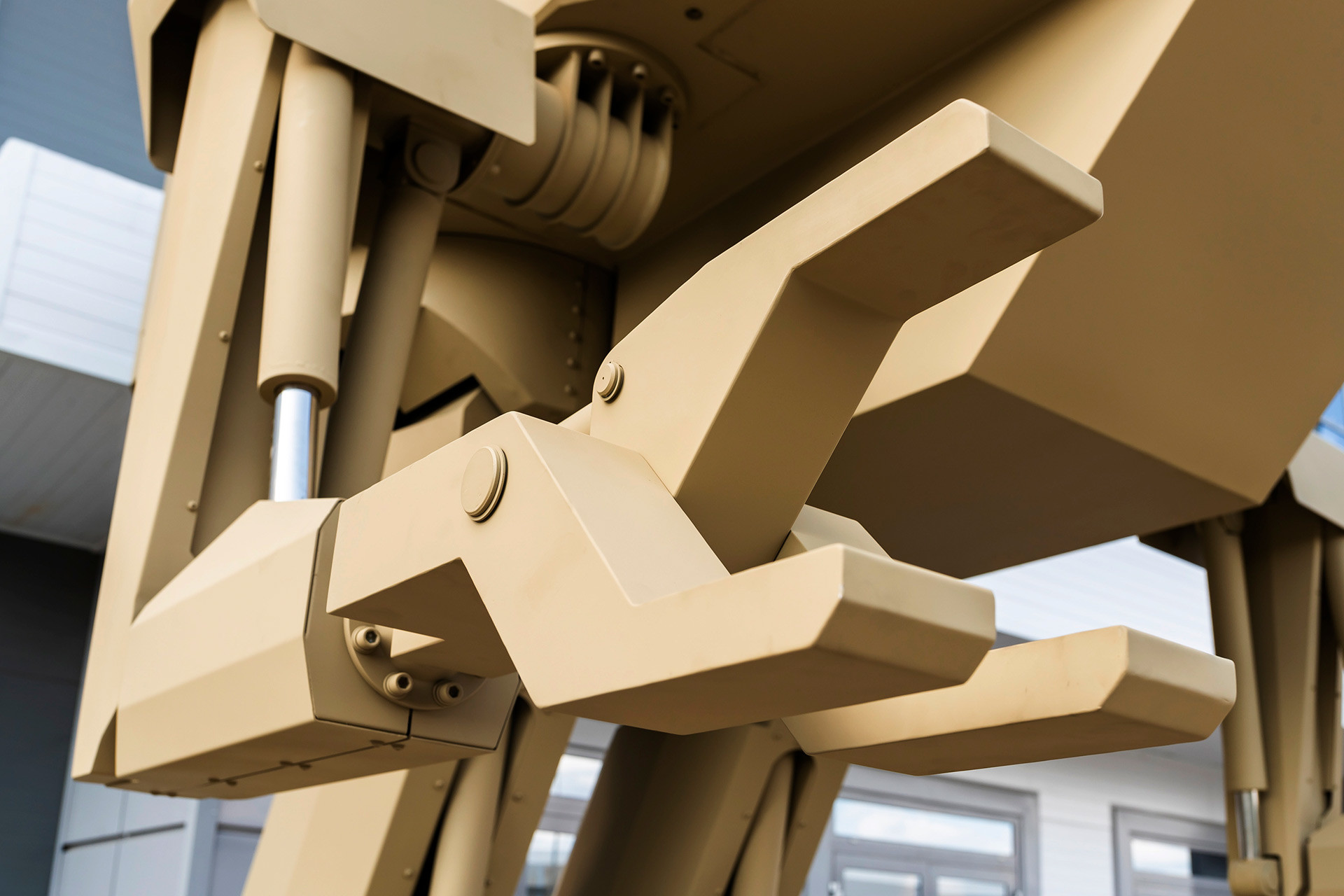 It stands on two massive legs (a bit like the evil ED-209 from RoboCop) and has two arms. 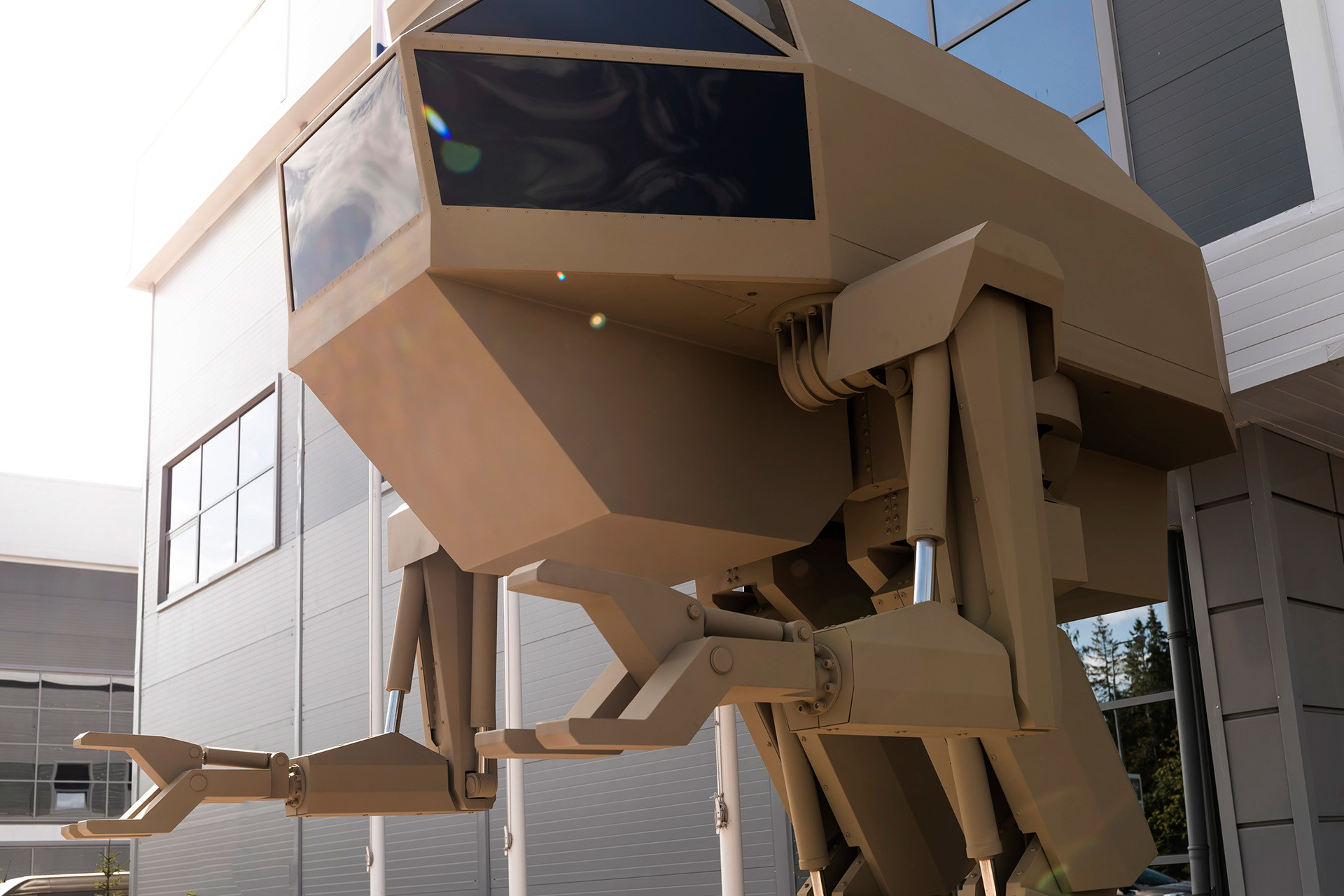 An unconfirmed leak to the press said the robot has been coined “Igoryok.” Let’s see what happens... 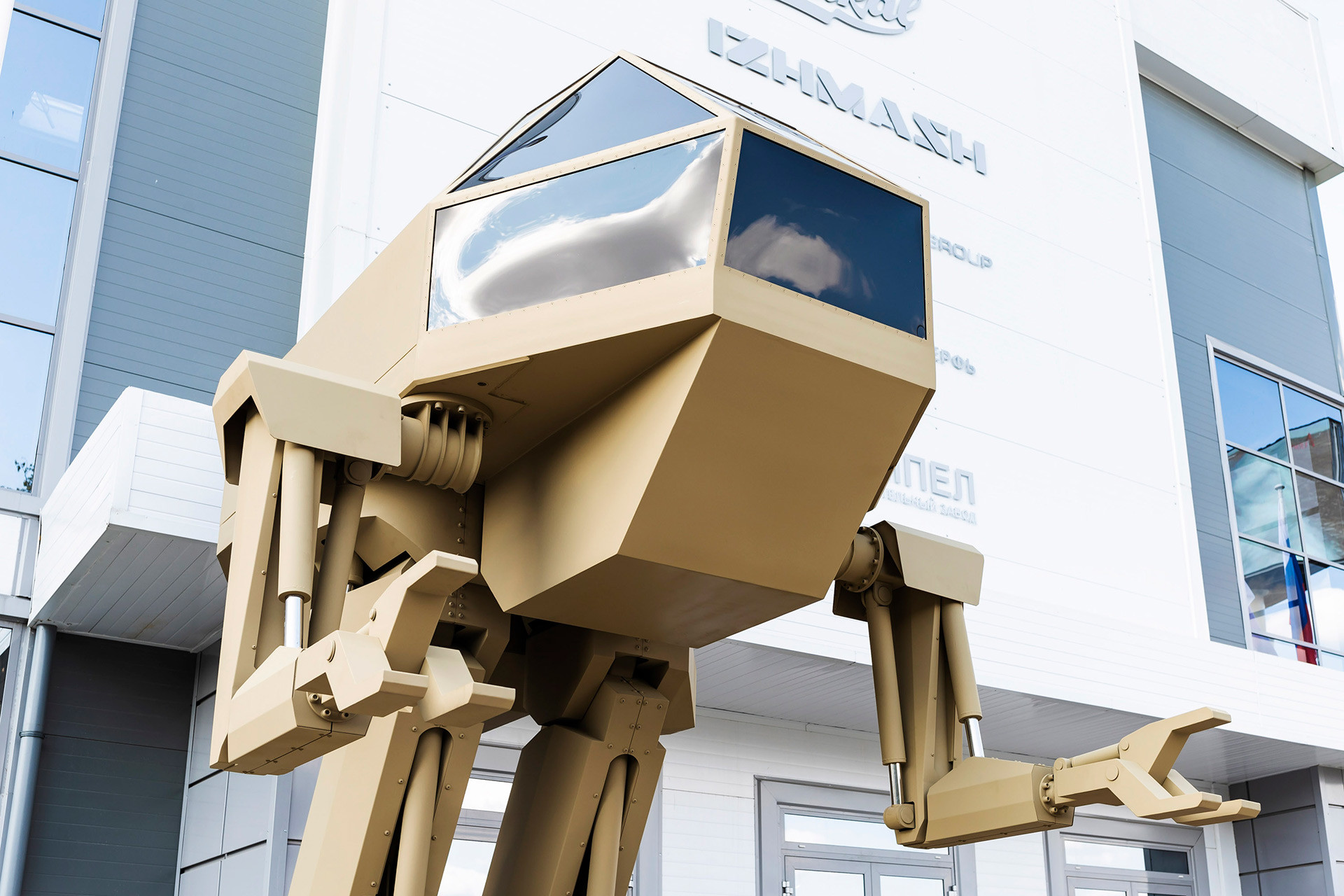