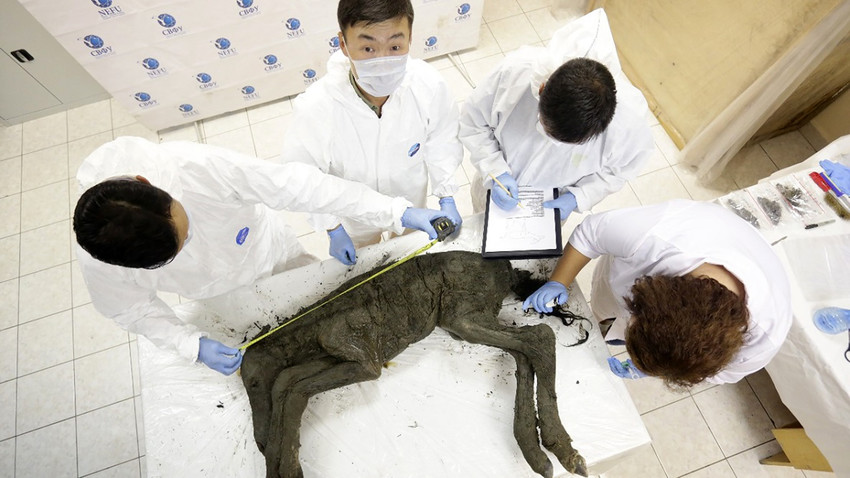 Press Photo
It’s possible that the baby of an extinct Palaeolithic horse found in Yakutia, Russia’s coldest region, might be cloned soon. If successful, then the woolly mammoth is next, scientists said.

The juvenile remains of a so-called ‘Lena horse,’ which lived between 30,000 and 40,000 years ago, were found almost perfectly preserved. The species, according to the researchers, is genetically distinct from those now living in Yakutia.

The prehistoric baby horse was just 20 days old when it died. Now, scientists are hoping to bring the Lena horse back to life using its DNA.

Semen Grigoriev, director of the Museum of the Mammoth in Yakutsk, said Russian scientists and the Korean Sooam Biotech Research Foundation are working together on this project.

"The animal’s carcass is uniquely preserved,” Grigoriev said. “The muscular tissues are in excellent condition, so we’ve obtained some very promising samples.” 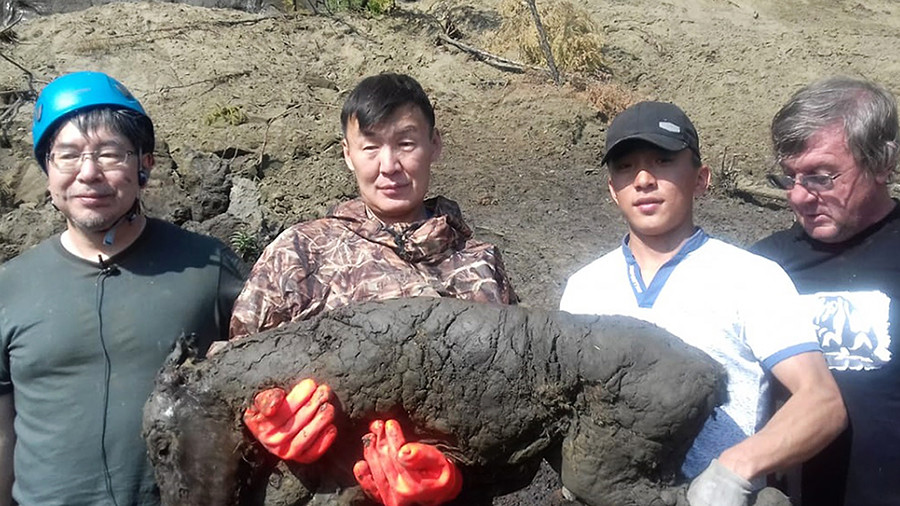 The Lena horse is only the first step in the dream of Yakut and Korean researchers to clone a mammoth.

There are plans to build a new scientific center of paleogenetics, said Eugenia Mikhailova, rector of the North-Eastern Federal University in Yakutsk. She added that the plan is supported by Yakutia’s regional government. Scientists, however, are still looking for sources of funding.

The center’s main aim will be to clone mammoths and other ancient animals.

"Currently, there are not enough funds for equipment; almost $6 million is needed for the project," Mikhailova said.

However, a biotechnology lab for the study of cells of prehistoric animals was established in Yakutia in 2014 in cooperation with the Sooam Foundation.