Why is it good for a brown bear to spit on you? New cure for skin conditions 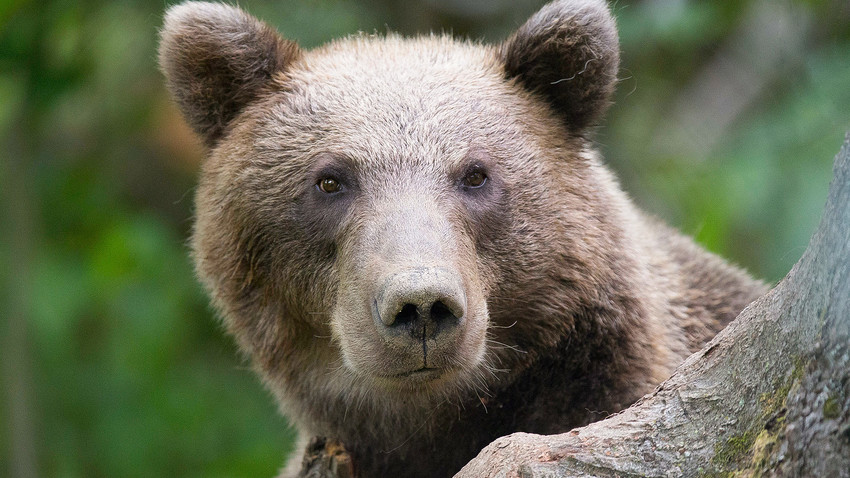 Global Look Press
Scientists took a look into the mouth of the Siberian brown bear and learned that their saliva can kill the bacterium, Staphylococcus aureus, which is a cause of acne, eczema and other skin ailments.

The species can be found in eastern Siberia as well as in Yakutia, the Altai Mountains and northern Mongolia. Apart from beauty and grace, according to scientists, Siberian brown bears also have something special in their saliva: the microorganism Bacillus pumilus, which are used to produce the antibiotic, amicoumacin A.

This medicine has proven to be highly effective against another dangerous bacteria, Staphylococcus aureus, a cause of many human diseases.

To test the bears, fearless scientists from the Institute of Bioorganic Chemistry in Russia had to first catch them in the Siberian taiga. Then their saliva was tested with help from colleagues at Yale University in the U.S.

The scientists weren’t looking for antibiotics in bear saliva: their research was part of a major project on the wild animal microbiome, which means their entire community of microorganisms.

According to scientists, Staphylococcus aureus often develops resistance to medicines. That’s why the unexpected discovery of a new antibiotic is so important.

In addition to helping develop new methods of treatment, the research will help scientists to understand the mechanisms of antibiotic resistance.

“The ability of wild animals to thrive while surrounded by aggressive microorganisms might be partially mediated by their microbiota, making this kind of microbiota a potentially attractive niche for the targeted screening of antibiotics and prospective probiotic strains,” scientists said.

Previously, other groups of researchers discovered effective antibiotics in the glands of rattlesnakes and ants.