Can social networks monitor your health? 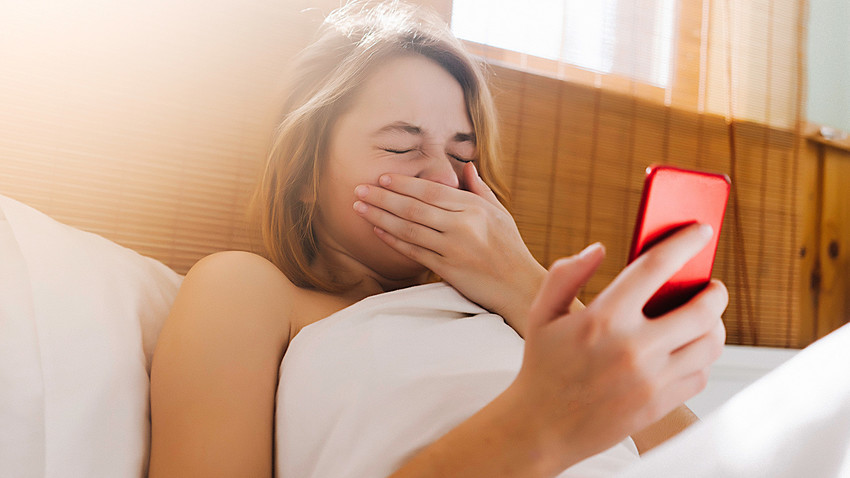 Getty Images
Russian programmers have created a system to compare ailments mentioned by patients: “can’t sleep all night,” or “feeling queasy,” with the medical terms, such as insomnia or nausea.

The task of comparing syndromes and specific medical terms used to be doctor’s job, but Russian researchers have a different approach. They used recurrent neural networks and semantic vector word representation to bridge the gap between the medical terminology that healthcare professionals use and the way people describe their symptoms.

Kazan Federal University, Moscow Institute of Physics and Technology (MIPT) and several other Russian universities participated in the project, and describe their results in their paper. To improve accuracy, medical texts were uploaded to the software kit and a special vocabulary was created. The software used this data to assign a vector for each word.

According to Valentin Malykh, research associate at MIPT’s Neural Networks and Deep Learning Lab, the system is capable of memorizing texts. “We upload texts and it then compares them to the International Classification of Diseases (ICD),” Malykh said.

"Stomach butterflies," for example, will be discarded as non-symptomatic because there is nothing similar in the ICD.

Andrey Filchenkov, a researcher at the Computer Technology Department of ITMO University, believes that communication is one of the most pertinent problems in medicine and healthcare.

"Algorithmically speaking, this task is more like translating between different languages, albeit very similar ones,” he said, adding that recurrent neural networks can find links between elements while taking consideration of the context.

Text analysis for health complaints in social networks can help our understanding of how medications affect the body, scientists believe. The technology can also shed light on how drugs work in combination with diets and lifestyles.