Why do Russians use tractors on aircraft carriers? 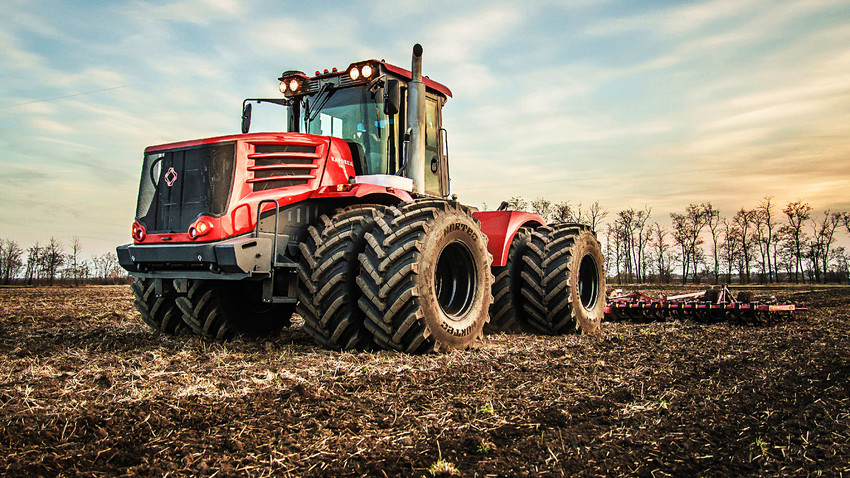 JSC Peterburgsky Traktorny Zavod
Russians find a use for their tractors far beyond the agricultural sector. For instance, one tractor was equipped with a jet engine and is used for cleaning the only Russian aircraft carrier. 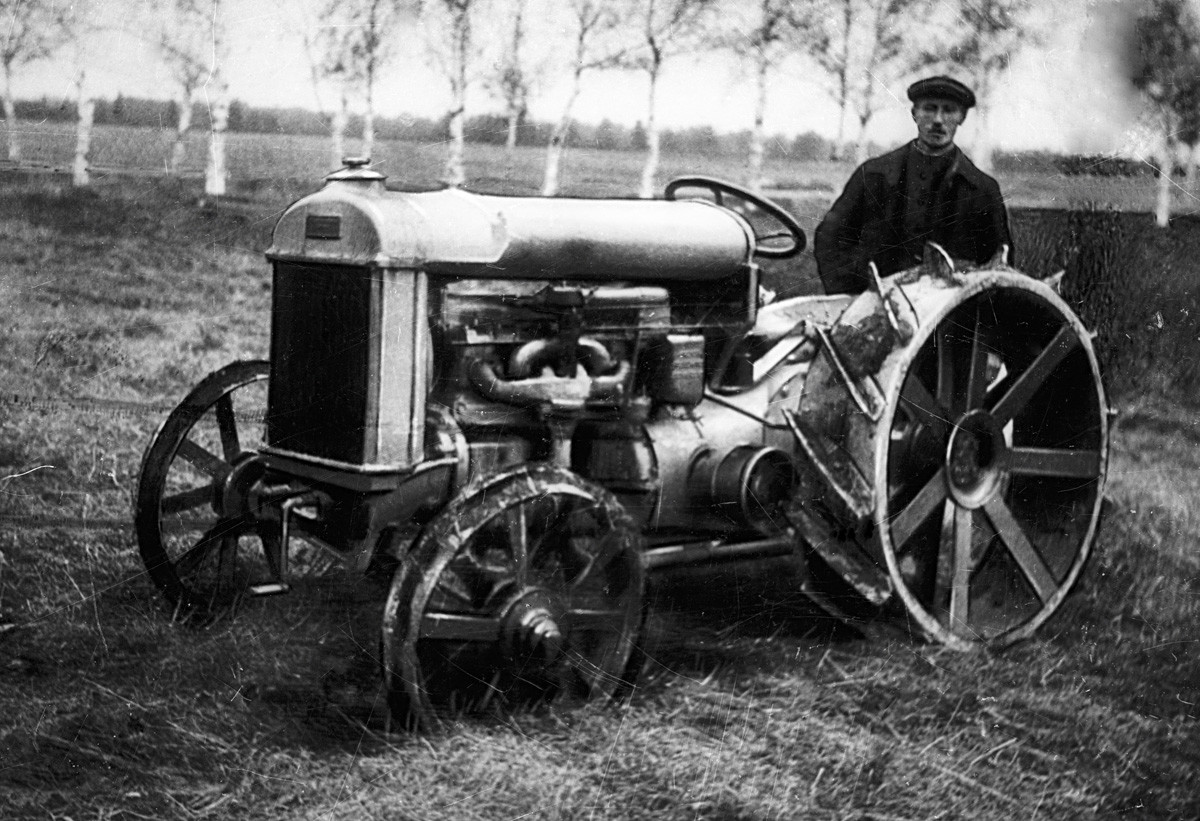 This tractor was a copy of the American Fordson-F. It became a symbol of the large-scale reforms in the Soviet agricultural sector in the 1920-30s, known as “collectivization,” and often appeared on posters, postage stamps and in the movies. 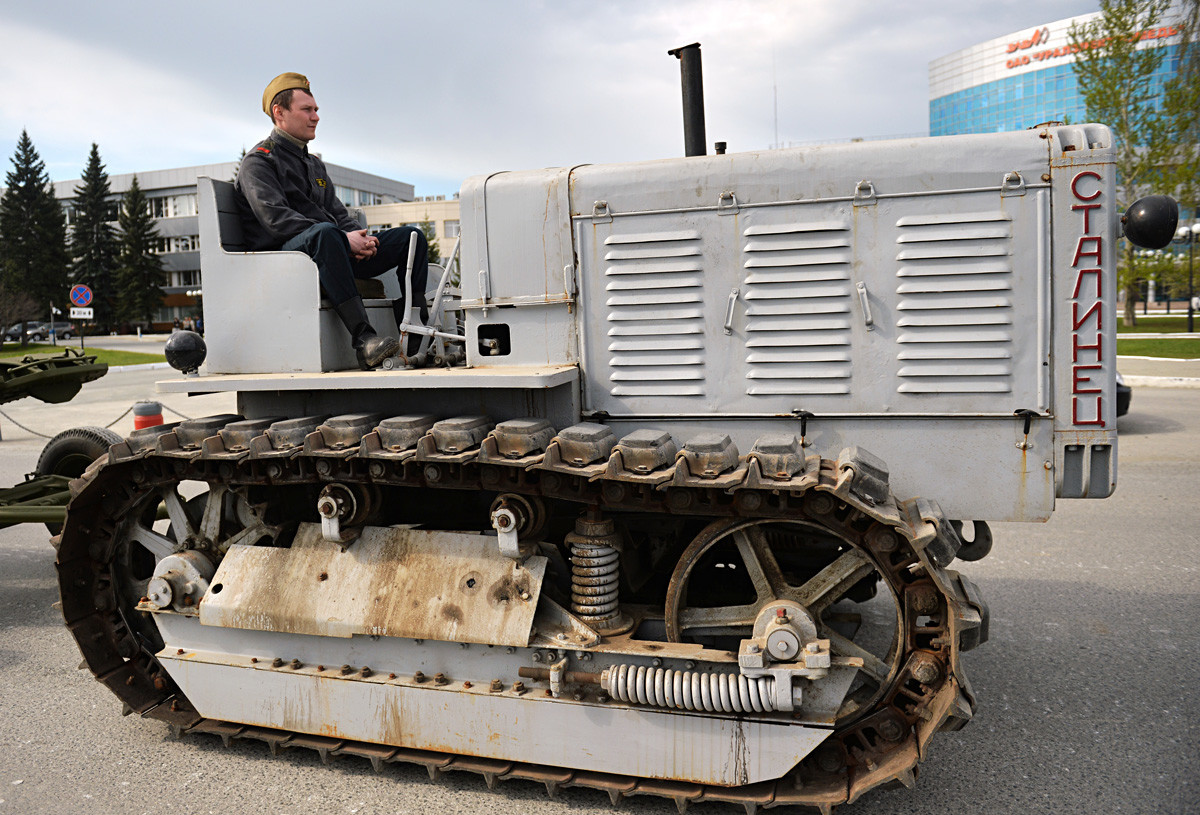 The S-65 proved itself not only in civilian but during WWII as well. It was actively used for transporting artillery guns by the Soviet army, and as trophies by the Germans. 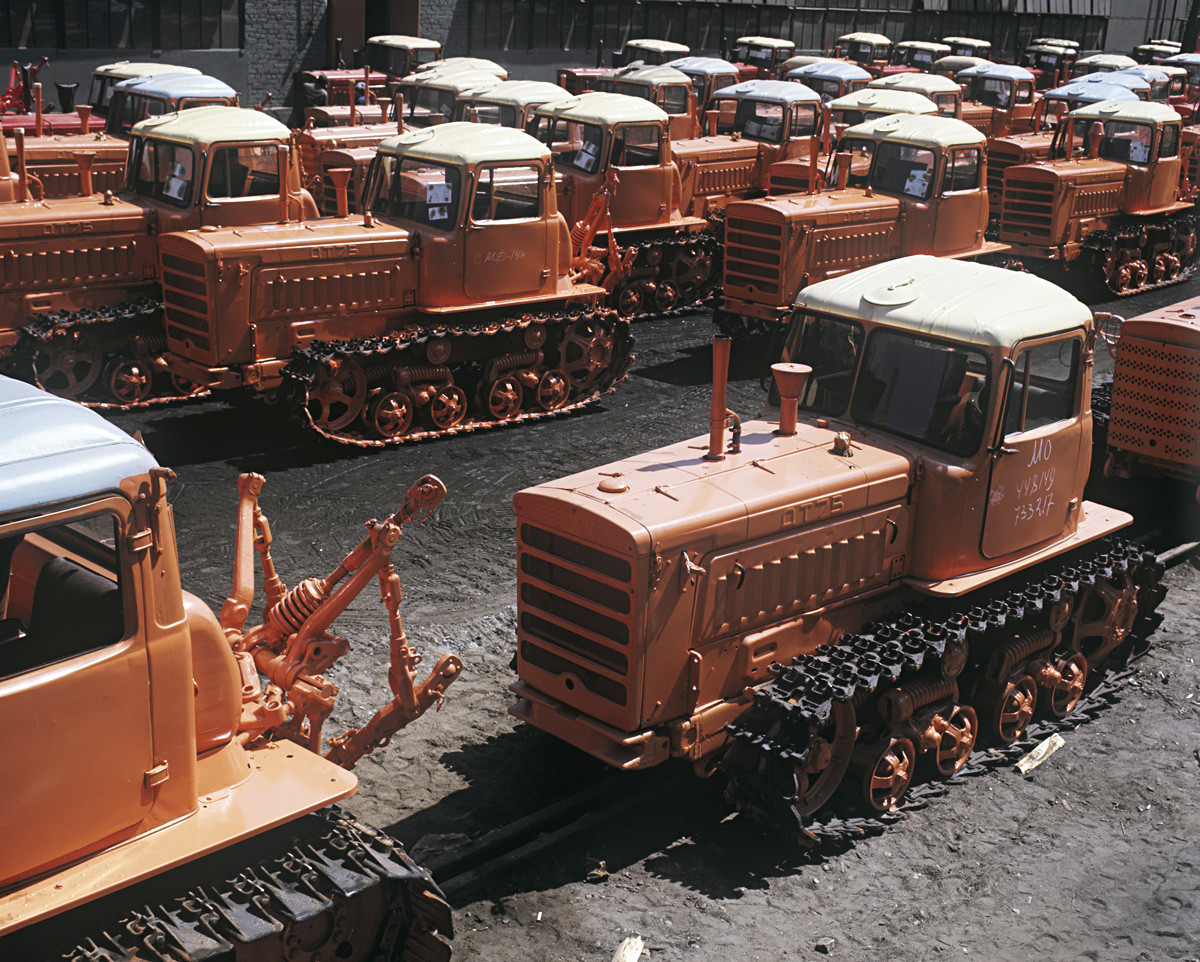 With 2.7 items, the DT-75 was the most produced tractor in the Soviet Union. It was especially popular due to its low cost. 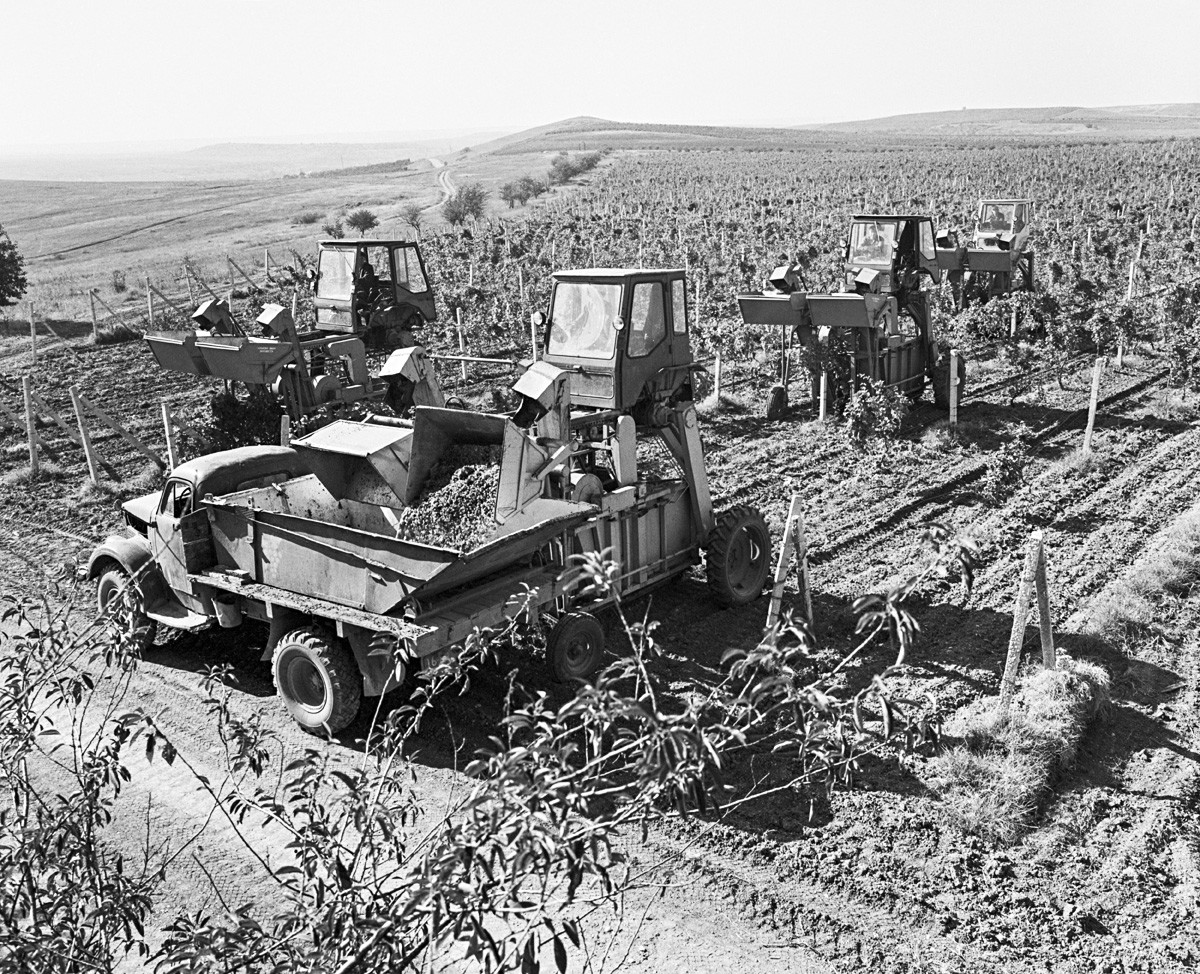 The T-16 had an unusual shape with its body in front of the cabin. It was often used as a cargo truck, despite its less than impressive engine. 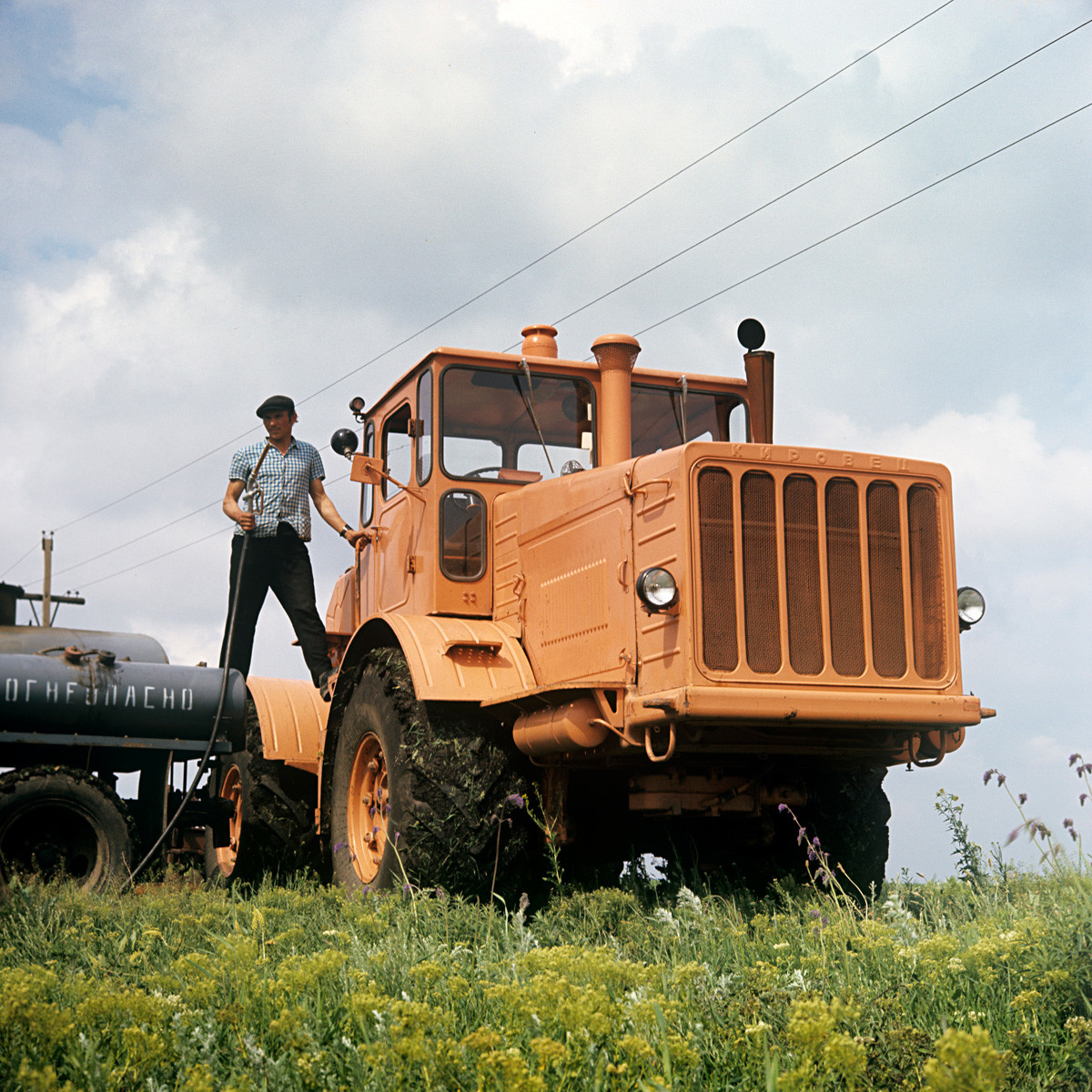 Since the 1960s, the K-700 Kirovets has been among the most popular Russian tractors. Deep snow or impregnable mud no big deal for these vehicles. 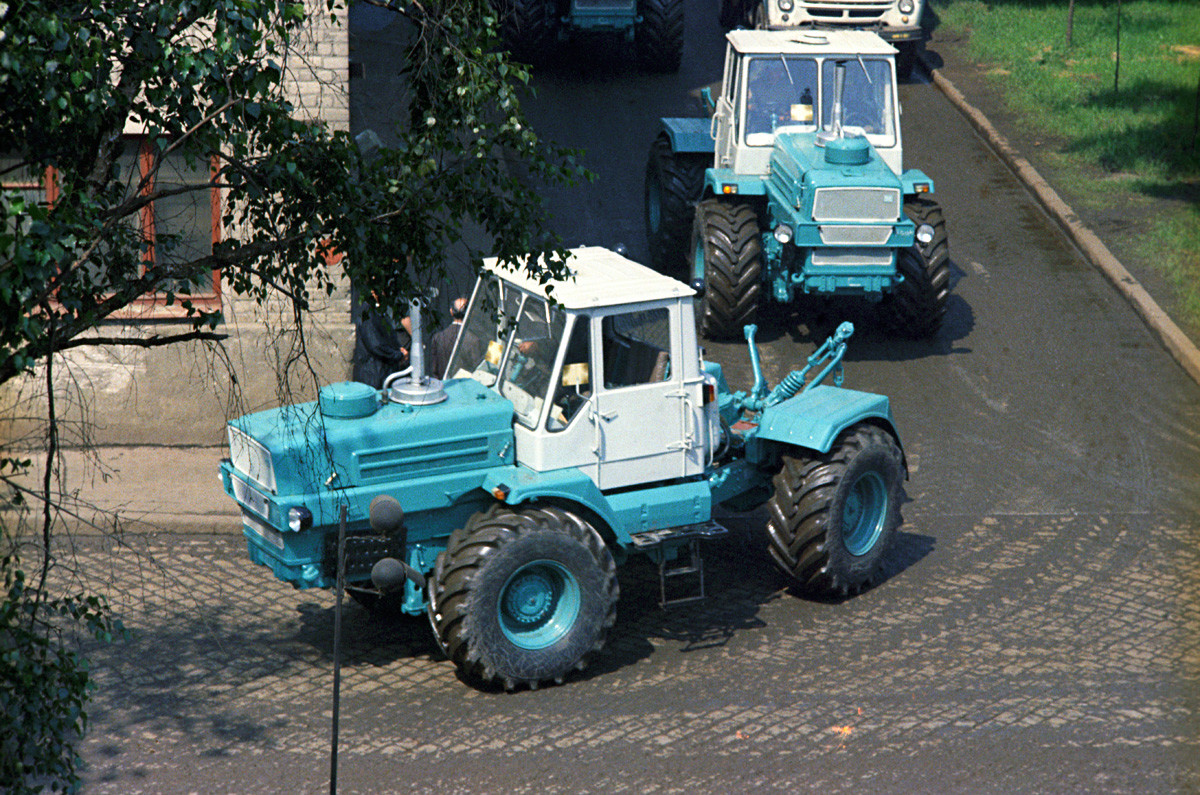 One of these highly reliable tractors is used on the sole Russian aircraft carrier Admiral Kuznetsov. Equipped with engine, it blows a mighty air stream on deck. 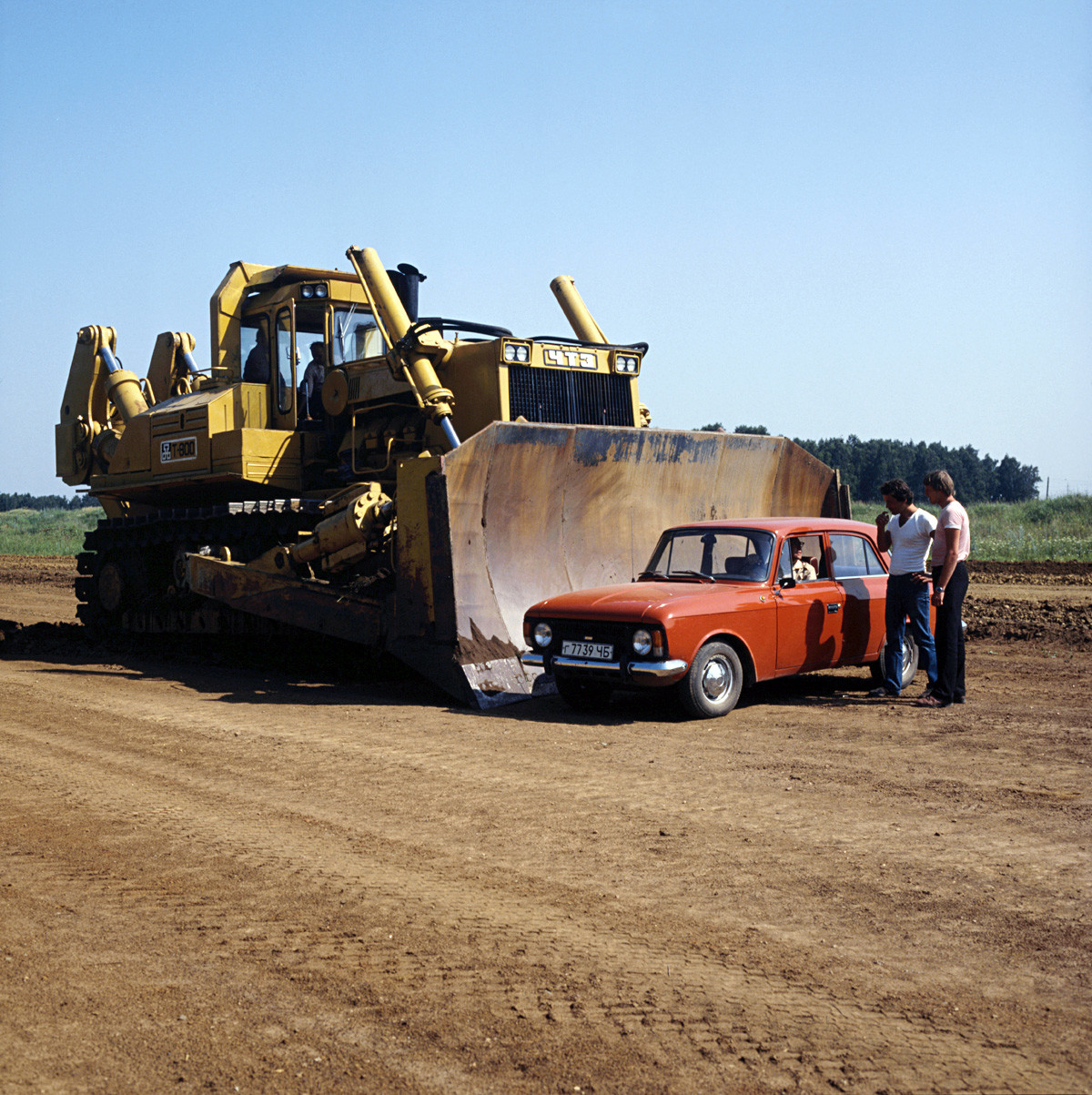 This is the largest caterpillar tractor produced in Europe. Despite first impressions, the T-800 wasn’t named after the famous movie character. It was designed in 1983, a year before Terminator was released. 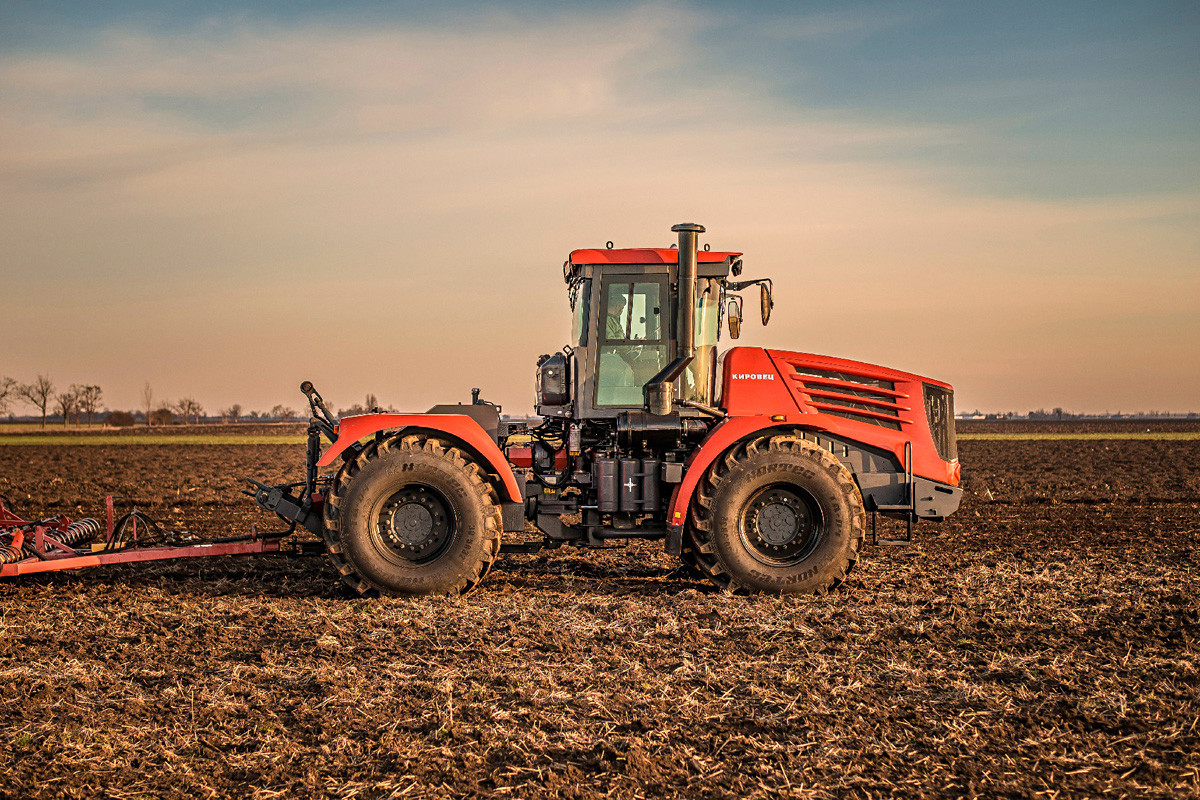 Equipped with Mercedes engines, these newest tractors set to become a breakthrough in Russian tractor building.