E-wallet or Apple Pay: What are Russia’s most popular digital payment methods? 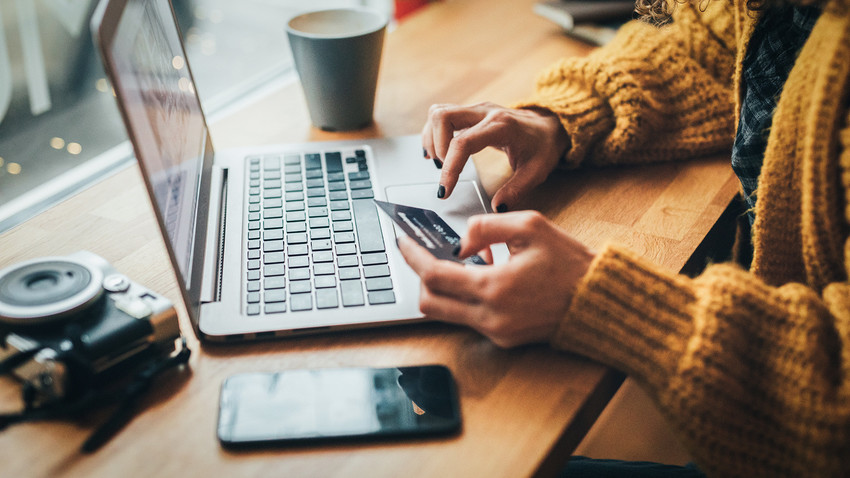 Getty Images
The number of users paying with e-wallets in Russia has significantly grown, making it the preferable e-payment method in 2018 for 71 percent of the country’s population.

Russians are paying with bank cards, online banking and e-wallets more often; to be precise, the figure is 22.8 percent more this year compared to 2017, according to Mediascope, a research company. Its annual study on online payments surveyed Russians in the age bracket of 12-55 years old who live in cities with a population of more than 600,000.

Bank cards remain the most popular online payment methods, used by 88.9 percent of respondents. The portion of Russians paying via online banking has grown by 8.9 percent, or up to 87.2 percent.

Mobile contactless payments are also rapidly gaining popularity, and the number of users has increased 3.5 times. Mediascope reported that 36.3 percent of respondents pay with their smartphones.

The most active online consumers are those aged 18-34. Russian teens aged 12-17 equally prefer e-wallets and online banking, and rarely pay with bank cards.

Yandex.Money, which is used by 48.5 percent of respondents, is the leading service among e-wallets. Next were WebMoney and PayPal, with 38.9 percent and 38.6 percent, respectively. QIWI is the fourth most popular e-wallet in Russia, with 36.2 percent of users preferring this service.

For online shopping, most respondents use e-wallet payments. Russians also pay online for digital content, such as films, music, books and social media. Sberbank Online is Russia’s most popular provider of online banking services, with 81.7 percent of respondents using it.

Contactless payment systems include Apple Pay, Samsung Pay and Google Pay. The latter was used by 18.7 percent of respondents, making it the most popular service. Second was Apple Pay, preferred by 16.5 percent of Russians; and Samsung Pay with 12.3 percent.