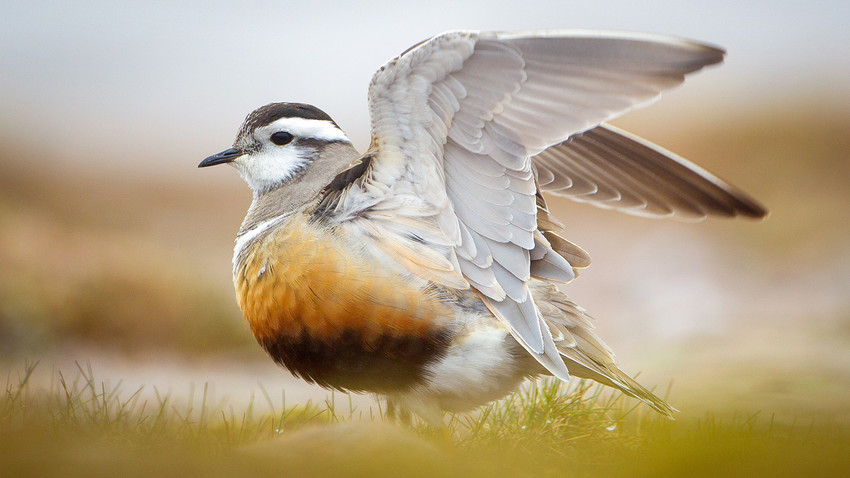 The Arctic region has always been a relatively predator safe area, where birds could enjoy the abundant insects.

Getty Images
Climate change could become a death sentence for stunning shorebirds, such as sandpipers. The warming temperatures are increasing "daily nest predation" - the number of eggs stolen from the nests by predators. In the Arctic, these rates have increased threefold over the past 70 years.

A team of scientists from Russia, China, the UK and other countries looked at “predation rates” on nests and discovered that they are now higher in the Arctic than in the tropics. The findings has alarmed scientists: for years, the Arctic was considered a safe haven for birds to lay their eggs.

Their study was published in the magazine, Science. The researchers looked at more than 38,000 nests from 237 shorebird populations in 149 locations throughout the world. 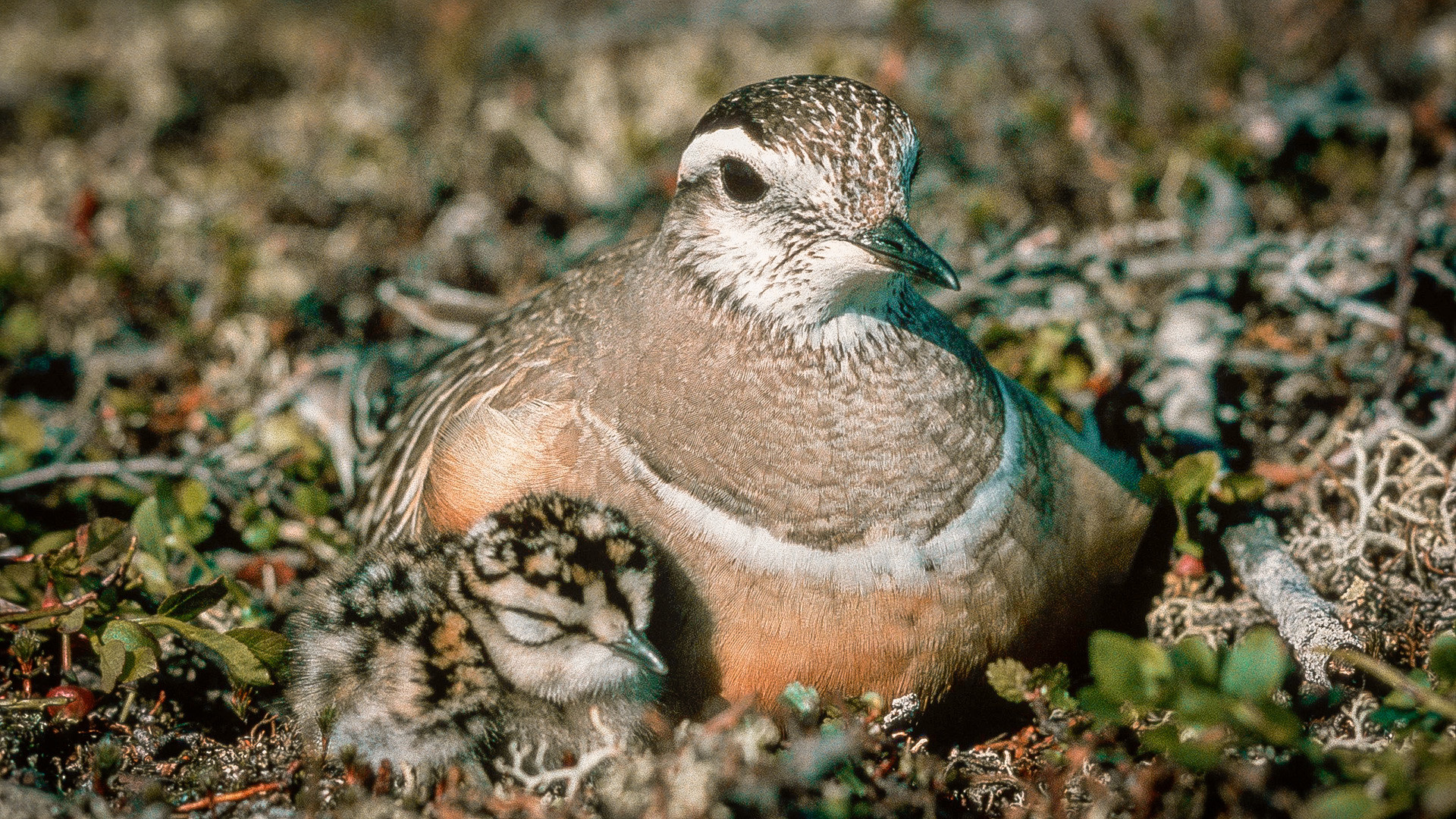 The researchers looked at more than 38,000 nests from 237 shorebird populations in 149 locations.

“Our research showed for the first time that climate change leads to changes in the relationship between predators and their prey on a global scale,” said one of the study’s authors, Pavel Tomkovich, head of the Ornithology department at the Zoological Museum of Moscow State University.

Tomkovich has been studying the evolution of wading birds in the Arctic since 1973. He participated in the population monitoring of sandpipers in the Chukotka region in the Russian Far East, and helps to find nests for the captive breeding program. Tomkovich believes that as soon as certain types of birds disappear other species might follow.

“If there is no diversity, animals won’t be able to switch from one food, which has sharply decreased in abundance, to another one,” he said. “This leads to a chain reaction and possible extinction of interrelated species.” 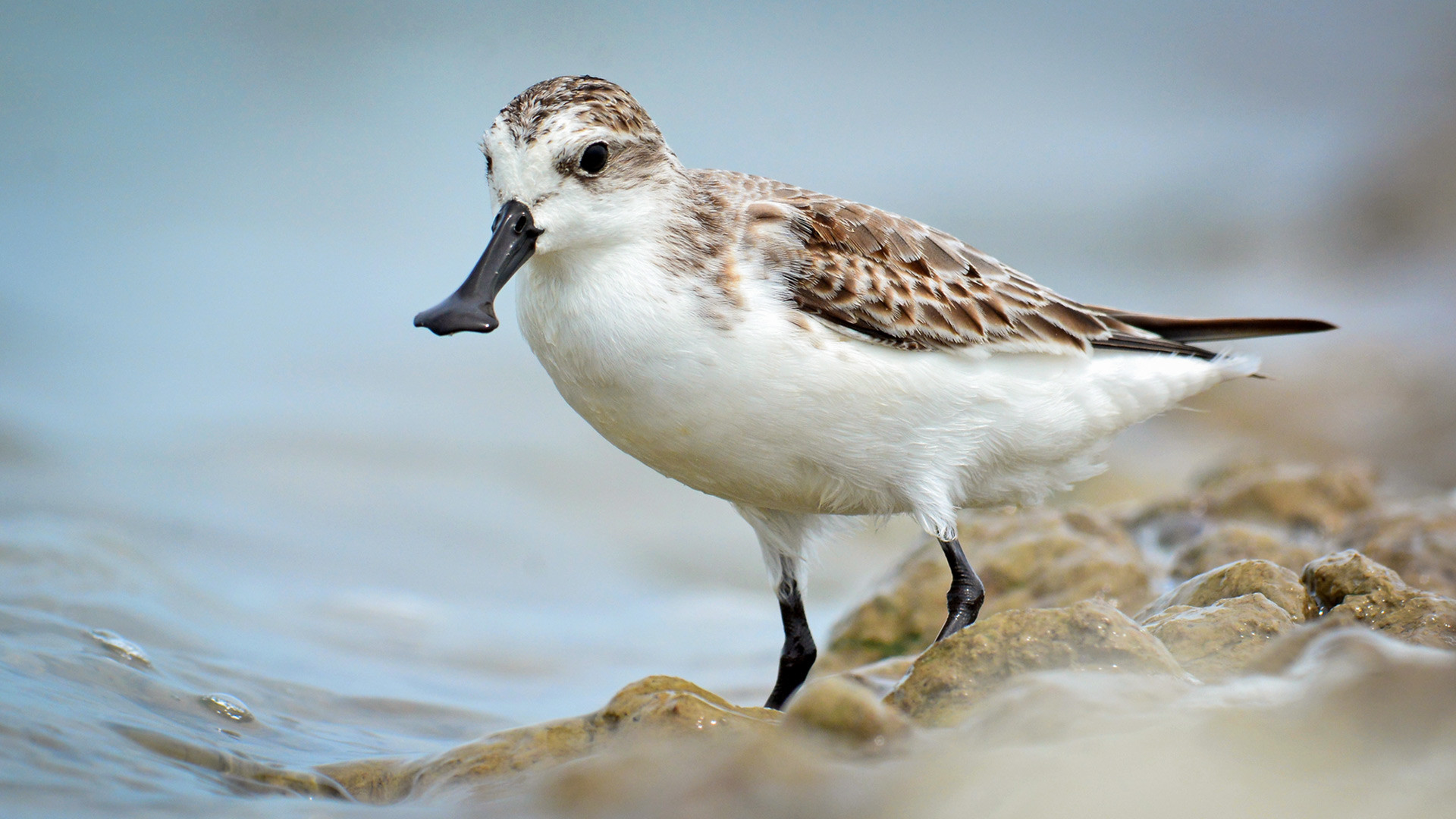 A spoon-billed sandpiper is a small wader which breeds in the Chukotka region in Russia and winters in Southeast Asia. According to Tomkovich, the species is at risk of extinction.

An ecological trap for birds

For years, birds preferred to lay their eggs in colder places. Semipalmated sandpipers, buff-breasted sandpipers, American golden plovers, black-bellied plovers, and many other migratory birds have been heading to the Arctic every year.

The region has always been a relatively predator safe area, where they could enjoy the abundant insects. Nests in the tropics were much more likely to suffer attacks, for example, from rodents.

This pattern, however, has been recently reversed in the Northern Hemisphere (the entire continent of North America, all of Europe, most of Asia, approximately two thirds of Africa, and about ten percent of South America - RB).

The Arctic is the most affected region, and has now become an extensive ecological trap for migrating birds. But it’s not the only area where birds are vanishing.

Scientists now have data on 192 sandpiper species in the world. Tomkovich said the numbers are falling in 57 percent of these species. “Over the past decades, the slender-billed curlew has disappeared in Russia.” 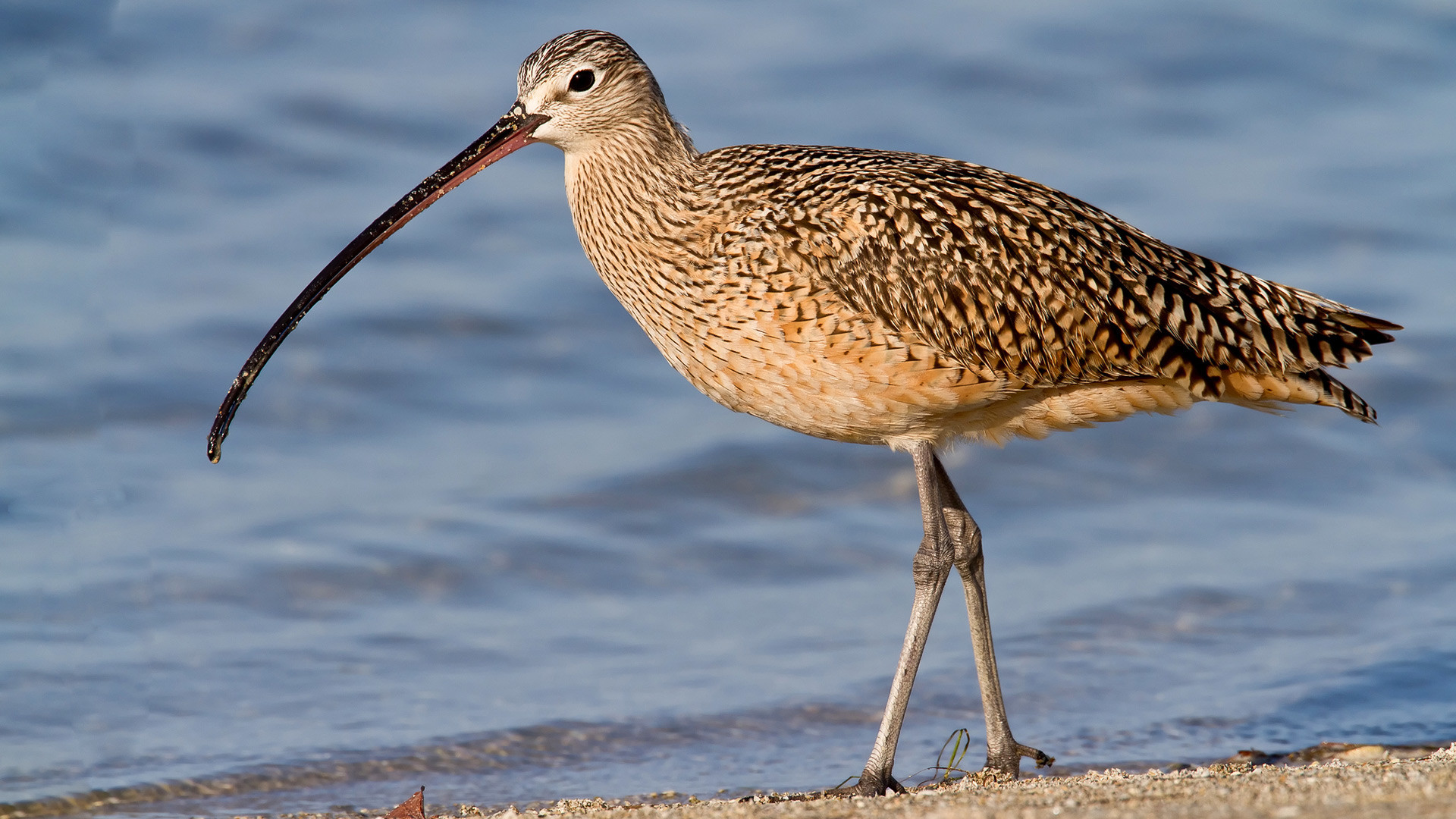 Over the past decades, the slender-billed curlew has disappeared in Russia.

Why did they stop breeding?

Tomkovich also discovered a reduction in the number and distribution area of ​​the Eurasian dotterel (also known as dotterel), a small wader in the plover family of birds.

“I found the broods of its chicks a quarter of a century ago in Chukotka, but since then the species has stopped breeding in that vast region. In 2000, my colleagues and I revealed a sharp drop in the number of sandpipers nesting in Chukotka.” 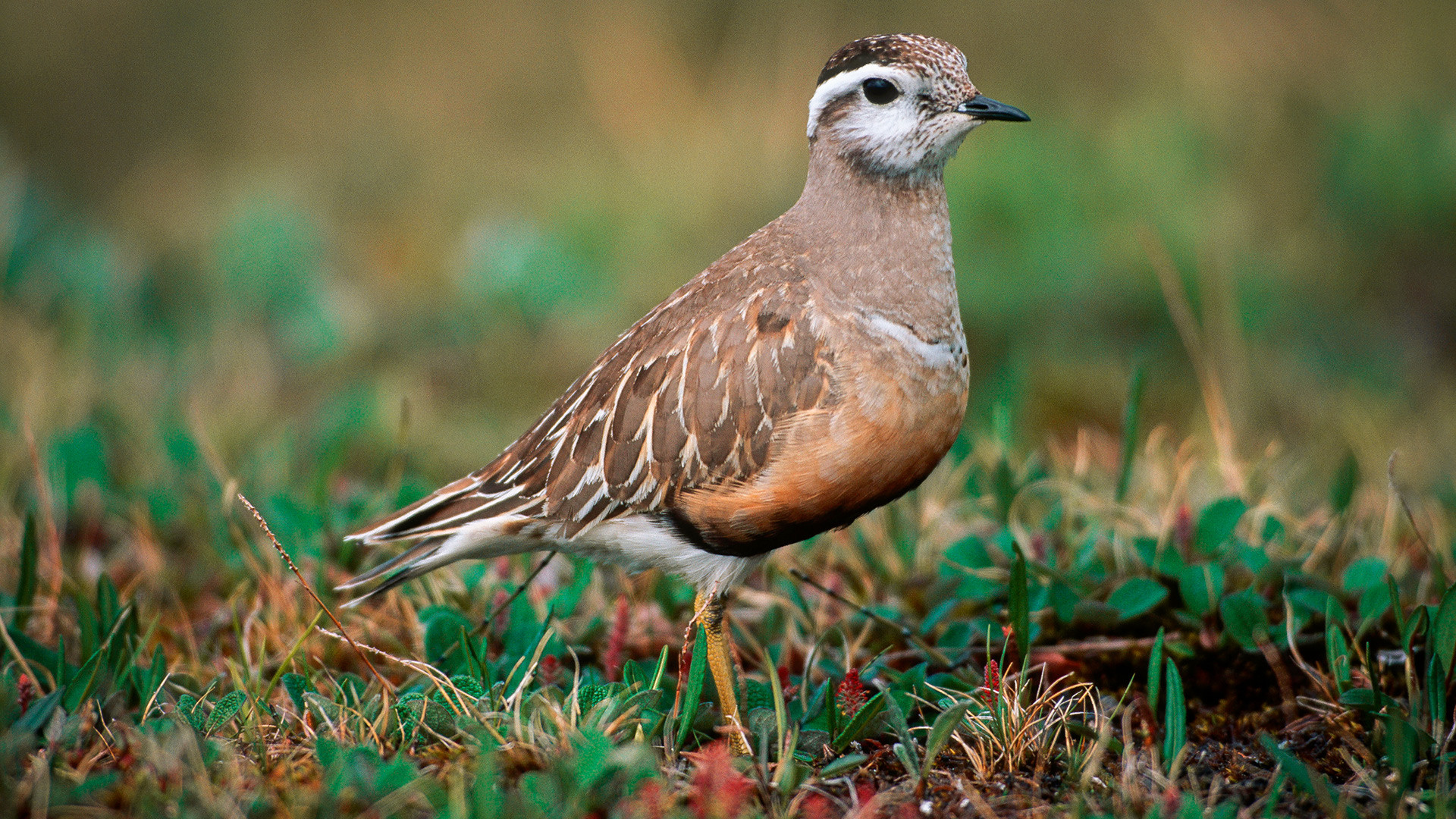 Scientists discovered a reduction in the number and distribution area of ​​the Eurasian dotterel (also known as dotterel).

Tomkovich and his colleagues also discovered a significant reduction in the number of other types of sandpipers, especially those flying over the Pacific coast of Asia.

According to research, shorebirds using the East Asian flyway — a bird migration route that stretches through East Asia, ending in northeast Russia — were most impacted. About 20 percent of the birds on that flyway already have endangered populations because of too many humans and growing infrastructure.

“Over the past 50 years, 65 percent of wetlands, the main habitat of waders, have been transformed in China.” Tomkovich explained. “Climate change, caused by humans, has compounded this problem. Humankind should realize that our natural resources are not endless. It is necessary to preserve the living and nesting conditions of sandpipers.”