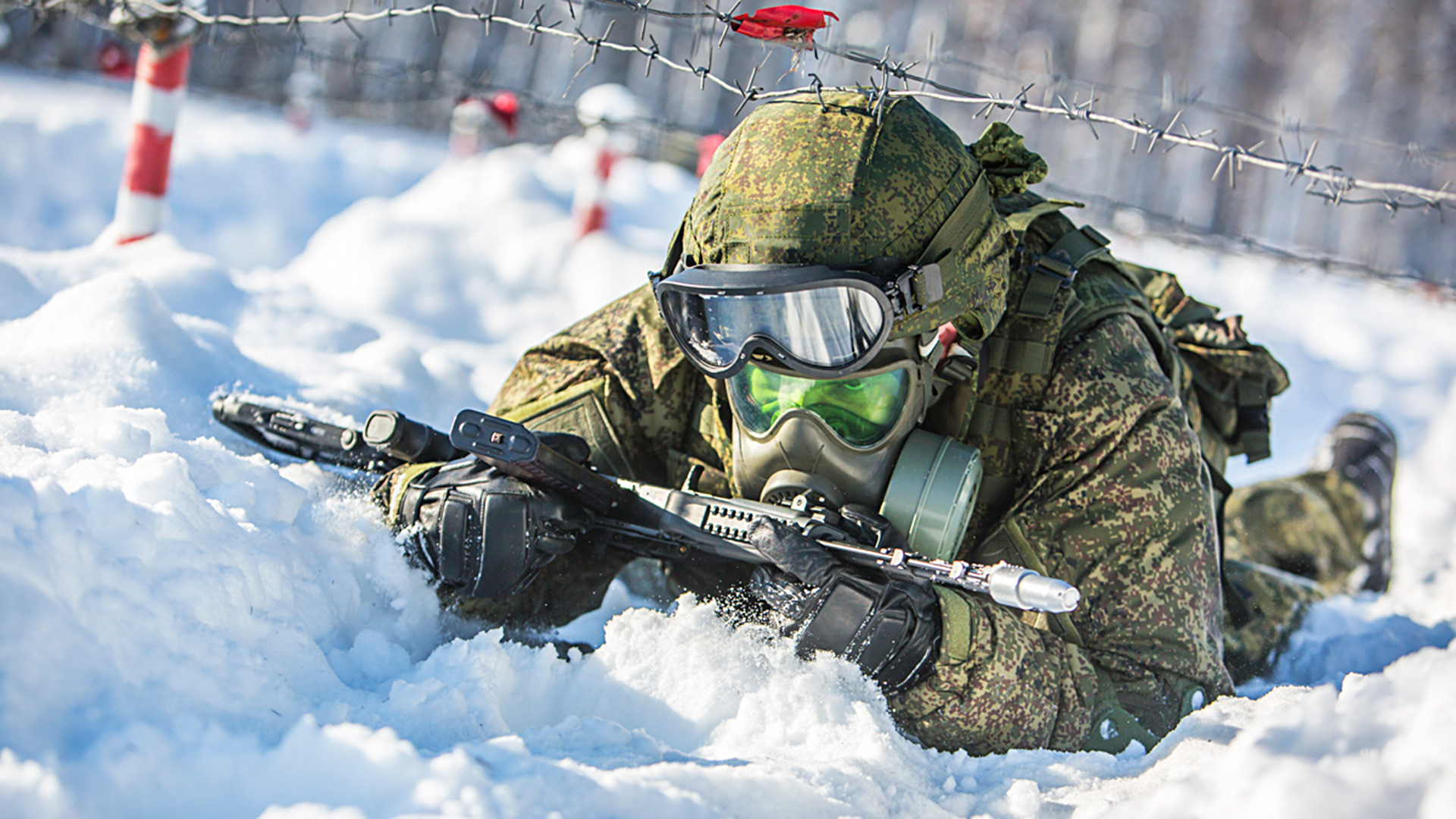 Ministry of Defense of the Russian Federation
Here are the Top 5 Russian special task forces that made the word “Spetsnaz” famous and recognizable around the globe. 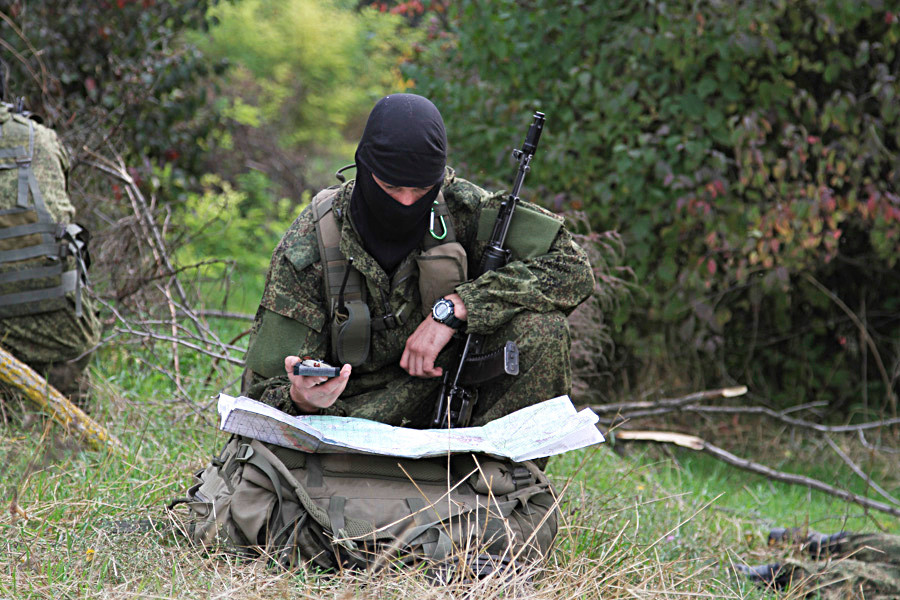 Born in 1950, special units of the Main Intelligence Directorate (GRU) are the “eyes and ears” of the Russian Army’s General Staff.

Not coincidentally, their emblem depicts a bat against a backdrop of a globe, not unlike that of a certain caped crusader. Like this animal, GRU Spetsnaz covertly and quietly operates in the dead of night around the whole world.

The night before Warsaw Pact forces entered Prague on 21 August 1968 and ended the Prague Spring, Spetsnaz GRU fighters effortlessly took control of all the main administrative buildings of the Czech capital.

Spetsnaz GRU undertook missions in Angola, Beirut, Vietnam, Afghanistan Cambodia, where they even managed to steal a brand-new AH-1 Cobra helicopter from an American base. 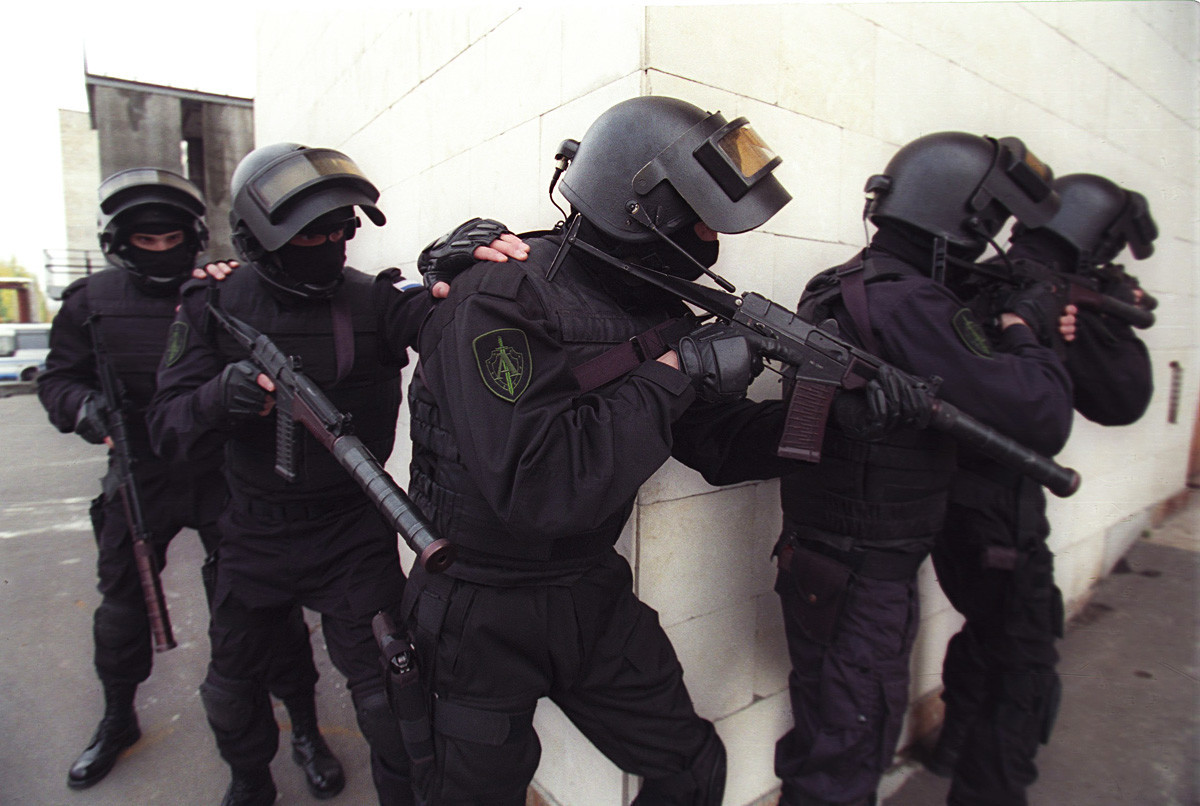 When at the 1972 Munich Olympics Palestinian terrorists attacked and killed members of the Israeli team, the Soviet leadership was determined never to let anything of the sort happen in the Soviet Union. Two years later, the Alpha Group counter-terrorism task force of the KGB was established. Moscow was preparing to host the 1980 Summer Olympics, and Alpha was charged with guaranteeing security.

Alpha Group’s most famous operations include the assault (along with Spetsnaz GRU) of the Tajbeg Palace in Afghanistan and the assassination of Afghan President Hafizullah Amin in 1979. During the Chechen Wars, the task group attempted to liberate a hospital in Budyonnovsk, seized by the terrorists. However, the assault was thwarted, and the militants managed to escape.

In 2002 FSB’s Alpha and its Vympel (established in 1981) assaulted the Dubrovka Theater in Moscow after it was seized by terrorists. As a result of the operation, 750 hostages were liberated, while 36 militants were killed. Unfortunately, 130 hostages died during the assault and in the hospital. 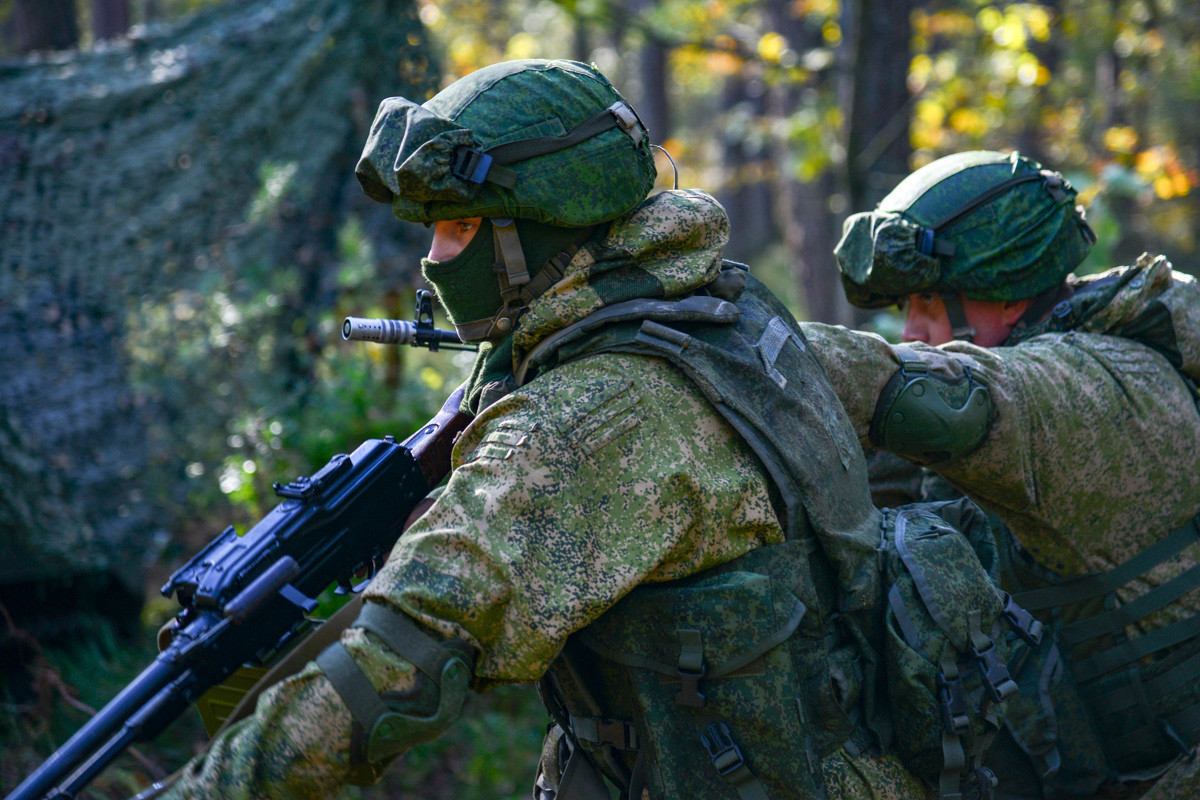 Unlike their colleagues from Spetsnaz GRU, airborne special forces do not operate worldwide. Their main task is to prepare a foothold in the enemy rear for the mass landing of the Airborne Troops and they usually operate at a distance of no more than 2,000 km from their forces.

The Airborne Troops special task force today is the 45th Guards Independent Reconnaissance Brigade (until 2015, regiment). During the First Chechen War, the regiment’s soldiers participated in the assault of Grozny.

Chechen militants were shocked by the Spetsnaz forces’ “silent” method of work: they quietly occupied building after building, leaving them for the motorized infantry that followed. Whole Chechen units disappeared without a trace. 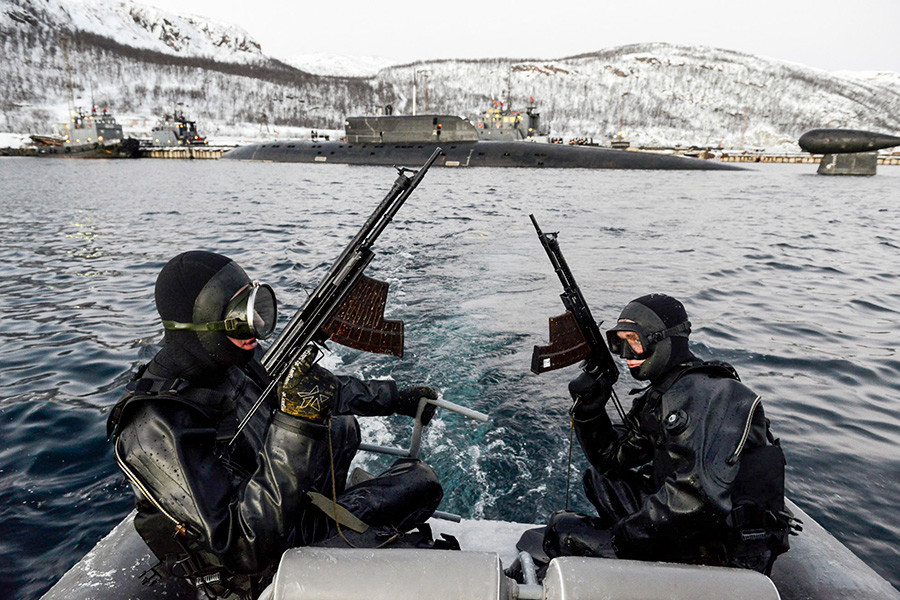 The first Soviet frogmen appeared during the siege of Leningrad in 1941 to protect the city and the Baltic Fleet. There, they clashed with torpedo boats from the Italian 12th Assault Vessel Squadron, which targeted the Soviet warships, as well as the city's bridges, communications posts, and infrastructure. As a result, Soviet specialists prevented Leningrad from being blown up.

Nowadays, units of the Russian Underwater Diversionary Forces and Facilities (PDSS), as the Navy Spetsnaz is called, are based with each Russian Fleet and fill their ranks with the best-of-the-best Marines.

The mission of such units is to ensure the security of naval facilities and warships. In the event of war, the PDSS undertakes saboteur missions in enemy waters. 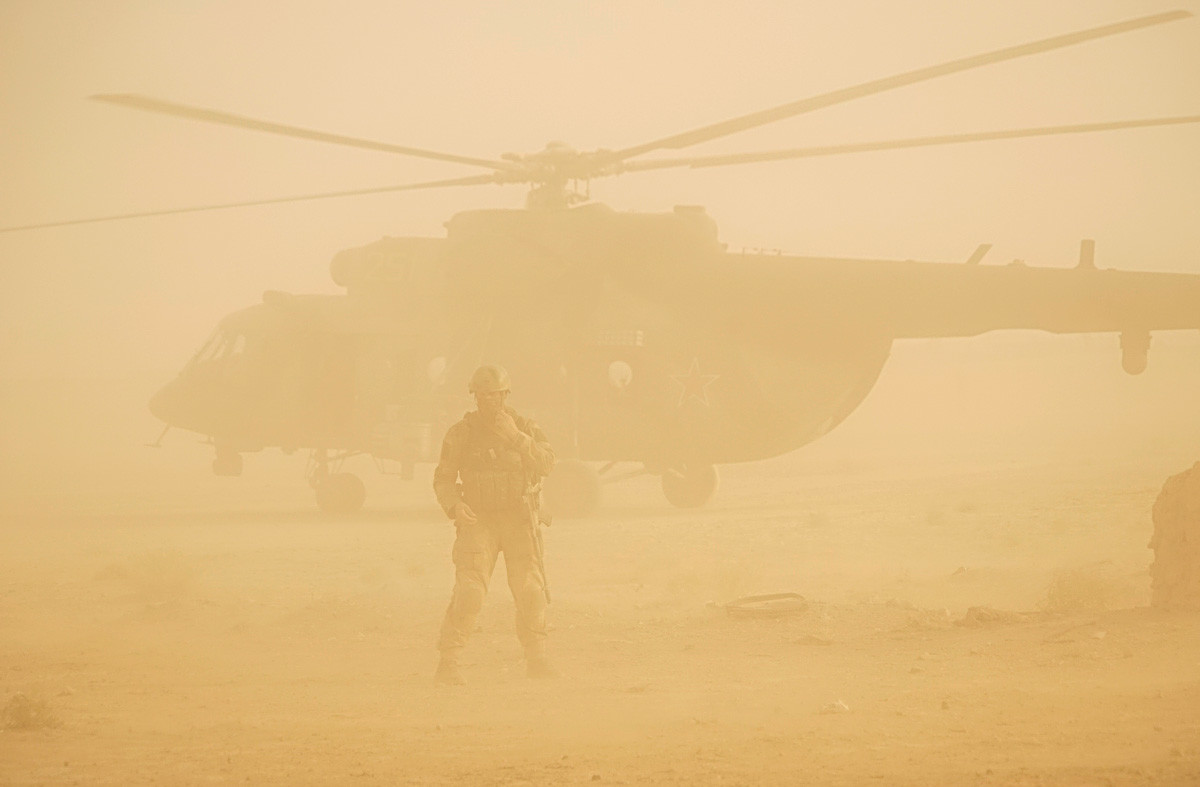 The youngest among the Russian Spetsnaz units, the Special Operations Forces (SOF) were established in 2009. This structure is subordinate to the General Staff and includes and deploys all types of Army special task forces.

Information on SOF personnel and operations is classified. It is known that its fighters took part in operations in Crimea (2014), Syria and clashes with Somali pirates.