Can Yandex’s new services turn Russia into a Google-free territory? 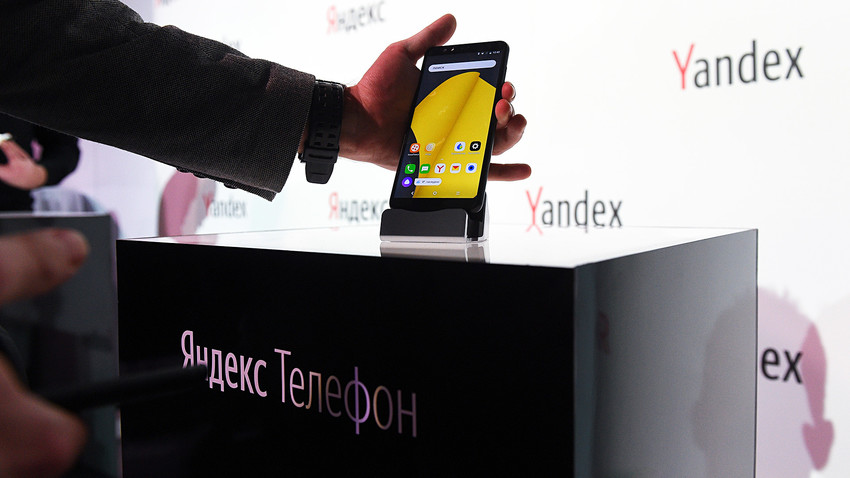 Anton Belitsky/Global Look Press
Russian internet services provider Yandex already has a significant share of the country’s transportation and online payments market, but last year the company truly surpassed expectations with its new Android-free phone and a dozen new products. What new services has the tech giant come up with this year?

Many of Yandex’s products directly compete against Google. A new smartphone, Yandex.Phone, launched by the company in December, has a 5.65’’ screen, 64GB of storage, a 5MP front-facing camera, and it costs just $270. But its real purpose is to promote the company’s own services instead of Google’s standard Android apps.

Yandex is not the first company trying to beat the U.S. tech giant: Samsung, and Microsoft, for example, already attempted to replace Google services with their own services and an operating system.

The Russian tech giant, however, enjoys an advantage that others don’t have: its search engine, food delivery, car-sharing and other services are already wildly popular in Russia. That is why users might be more interested in buying Yandex.Phone than a smartphone with Microsoft or Samsung apps.

The new device, however, is not the only secret weapon that the company created in 2018. There are more.

This new service enables companies to develop and support online applications using Yandex’s technologies and infrastructure. Launched in September, the platform has been tested by more than 50 Russian and international companies, including Tinkoff Bank and S7 Airlines. The cloud provides access to developer tools, as well as Yandex’s own AI-based services, speech recognition and machine translation. 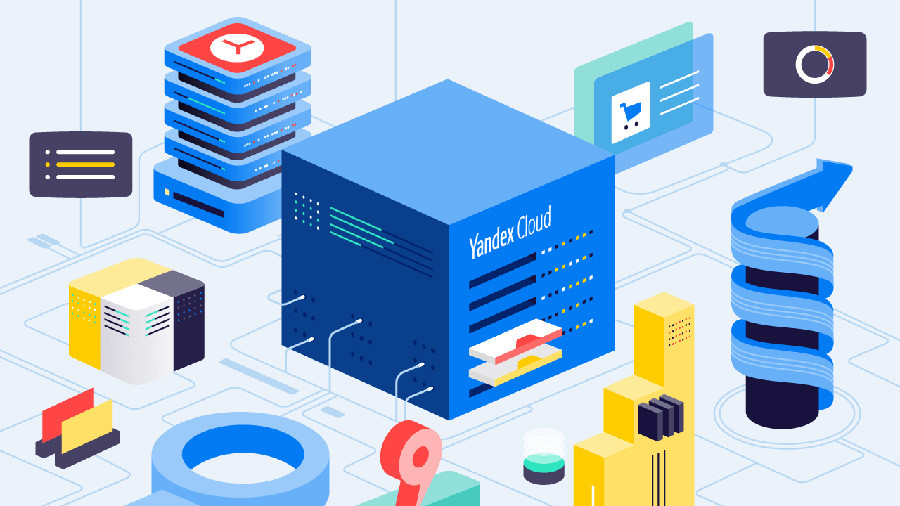 The company already has one marketplace, Yandex.Market, which is doing very well. By now, the platform has 20 million monthly users, offering clothing, books, toys and other items from 150 online retailers. In 2018, however, Yandex also launched two new e-commerce platforms.

The first one, Beru (“I take it” in Russian), features over 1,000 retailers, and offers purchases from multiple categories, that range from household goods to cosmetics. The second, Bringly, provides cross-border shipping, and free delivery for all goods purchased from Turkey, China, and Latvia.

This is an unusual niche for a tech company, but in 2018 Yandex introduced a new feature for its Yandex.Navigator, a popular app that helps drivers plot routes and find parking. Now, users can pay for vehicle refueling. Thousands of gas stations in Russia have been connected with the app. To use the new feature, a user has to choose the “gas station payment” category, and the app then shows the nearest gas stations and, upon arrival, asks to enter the type of fuel and its quantity. 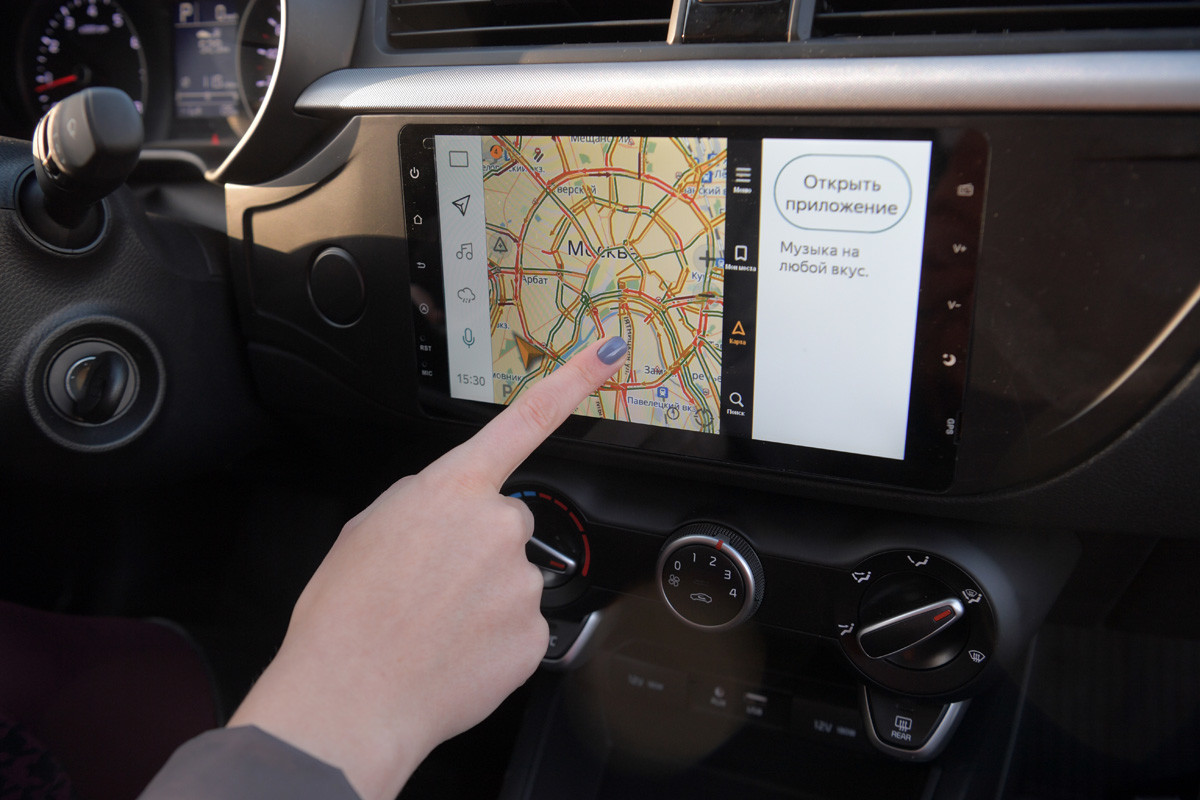 China is not an easy country for international tech companies, and Yandex is trying to succeed where Google failed: trying to win Chinese users, but on their own territory. Around 1.5 million Chinese tourists come to Russia annually. They will be happy to find l a familiar payment option, and so Yandex integrated the Chinese WeChat Pay into its services.

Yandex is not only offering food delivery services, which connect users with restaurants in 24 cities in Russia. It has also acquired a meal-kit delivery service called Food Party earlier this year. 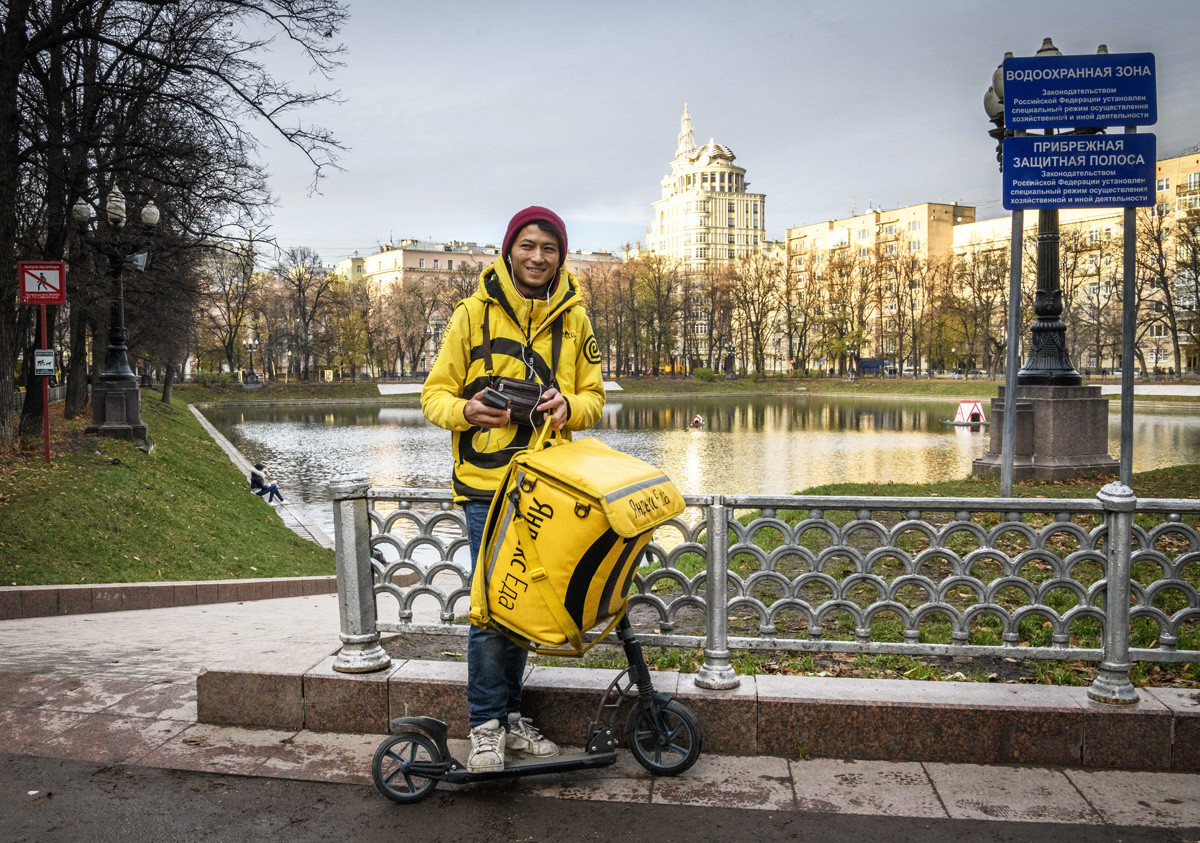 Sayid from Yandex Food delivery service poses with his smartphone in downtown Moscow on November 6, 2018

The company launched Yandex.Eats after acquiring the Foodfox service and following the merger of Yandex.Taxi with Uber in Russia. The service also works with local and international food chains, such as McDonald’s, Shake Shack, TGI Friday’s and Papa John’s. In 2018, the company also acquired a daily deal and coupon aggregator, helping to find bargains for grocery stores.

What else for Yandex in 2019? Next year, apparently, the company is planning to continue its expansion with robotaxi rides: self-driving cars are now being tested in Skolkovo and Innopolis, Russia’s main tech hubs.