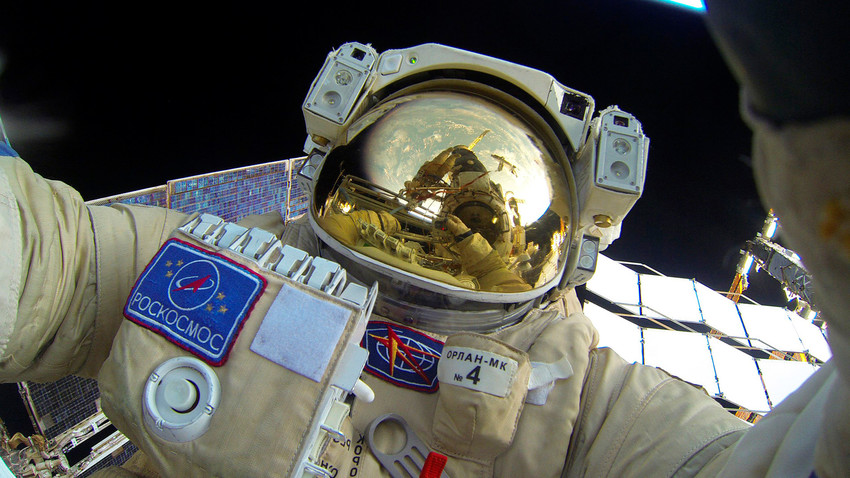 Roscosmos
A source at the Russian space agency Roscosmos has confirmed to TASS that a female-only space crew is being set up. The cosmonauts are being readied for space walks, as well as upcoming trips to the Moon, the news agency learned on Monday.

"A full-fledged cosmonaut team consisting of young women who are specialists in the rocket and space field will be formed," the source said.

The big difference is that candidates will now be approached, as opposed to what happened in 2018, when doors were open, and very few women volunteered, perhaps highlighting a problem with the national cultural outlook on certain professions.

Changes will be made to the Orlan spacesuit Roscosmos uses for spacewalks: they will be adapted for women. "Elements of an exoskeleton will be installed on the space suit to strengthen the operator’s hands when performing physically demanding work outside the spaceship, especially outside the International Space Station," the source added.

Future missions to the Moon will also be trained for.

Despite what one may think, only four Russian women have ever been to space: Valentina Tereshkova, Svetlana Savitskaya, Yelena Kondakova and Yelena Serova. NASA is far ahead, with 47 women.