Science & Tech
Victoria Zavyalova
Getty Images
With businesses recognizing the power of emotions, more startups now offer solutions able to analyze customers’ feelings. According to Markets & Markets, the global emotional intelligence tech market will reach $36 billion by 2021. But can technology rely on facial expressions or a voice to identify our feelings?

A blank stare and dark face, just like in the movie Red Heat: Russians are global leaders in hiding their emotions. But a new generation of tech entrepreneurs is trying to get under the tough guys’ skin and also inside their brains. Among pioneers of emotional intelligent tech in Russia are Moscow-based startups Neurodata Lab and NTechLab.

A call center with listening skills

The solution calculates a “Customer Satisfaction Index” in real time by analyzing both voice and speech. The number of a person’s poses, the change in voice volume and total conversation time are other parameters that, as the bank’s executives are hoping, can help bring service to a new level. 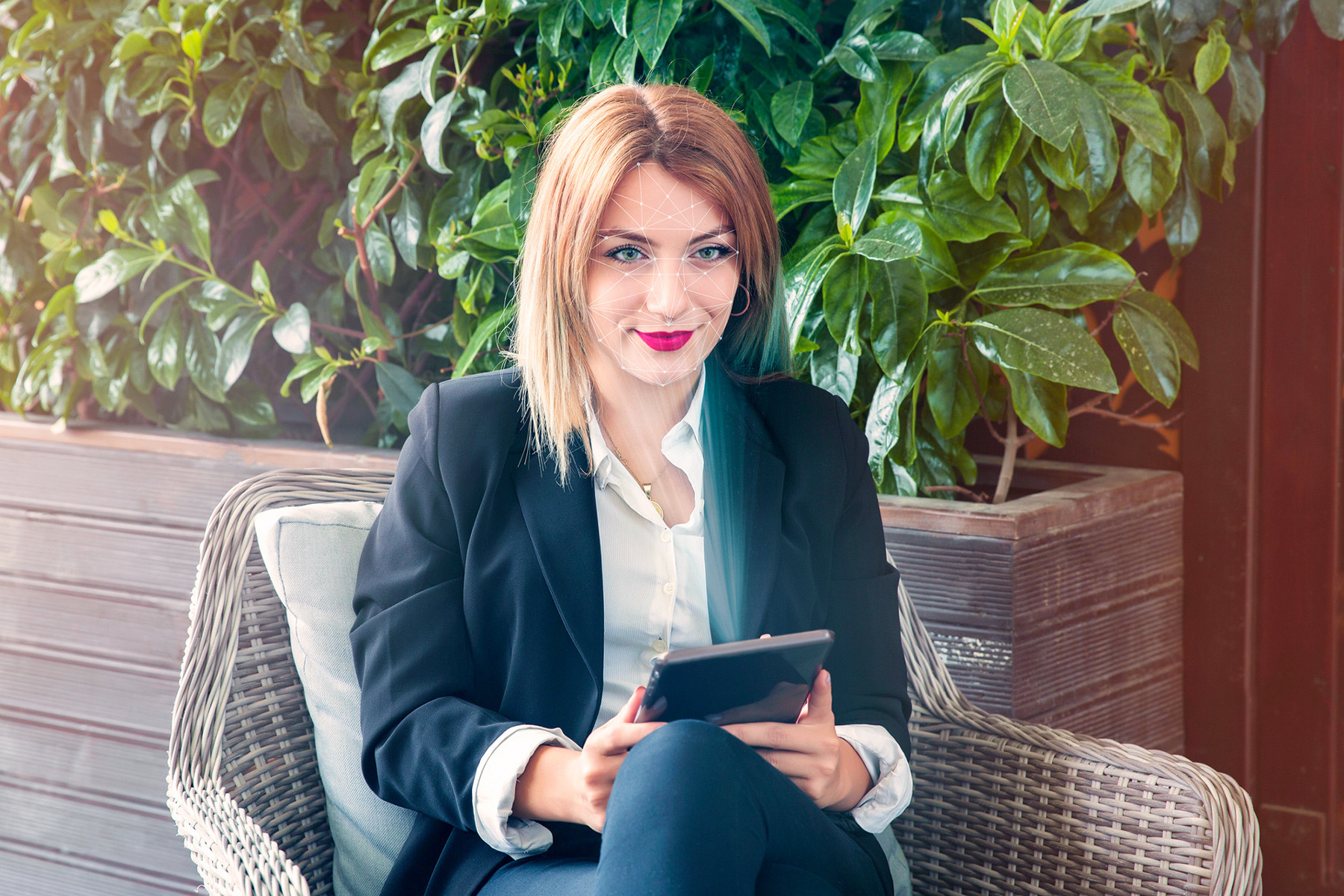 The startup is a project of Envirtue Capital, an investment fund created in 2015 to support emotional intelligence (EQ) startups in the U.S. and Russia. However, it wasn’t easy to find high-quality projects. “That’s why we decided to develop them within our own self-funded R&D lab,” said Georgi Pliev, founder and CEO of Neurodata Lab.

Keeping an eye on the journalists

A new platform, Index, is helping media to process feedback on articles by identifying the psychological type of the journalists who wrote them. This makes it possible to estimate the emotional impact of a story depending on a reader’s personality.

Leonid Filatov, the project’s investor and founder, said the algorithm, which was developed by Russian scientists at Moscow State University and the Higher School of Economics, is combining a psycholinguistic approach with methods of linguistic analysis.

Index applied the personality theory developed by Nancy McWilliams, an American psychoanalytic and Rutgers University professor. She has identified nine major character types and demonstrated specific ways of how understanding a patient’s individual personality structure can influence the therapist's focus and style of intervention.

“We can analyze stories and recommend a journalist never write about politics again but rather focus on art, because his texts can make certain readers feel anxious and hysterical,” Filatov claims. 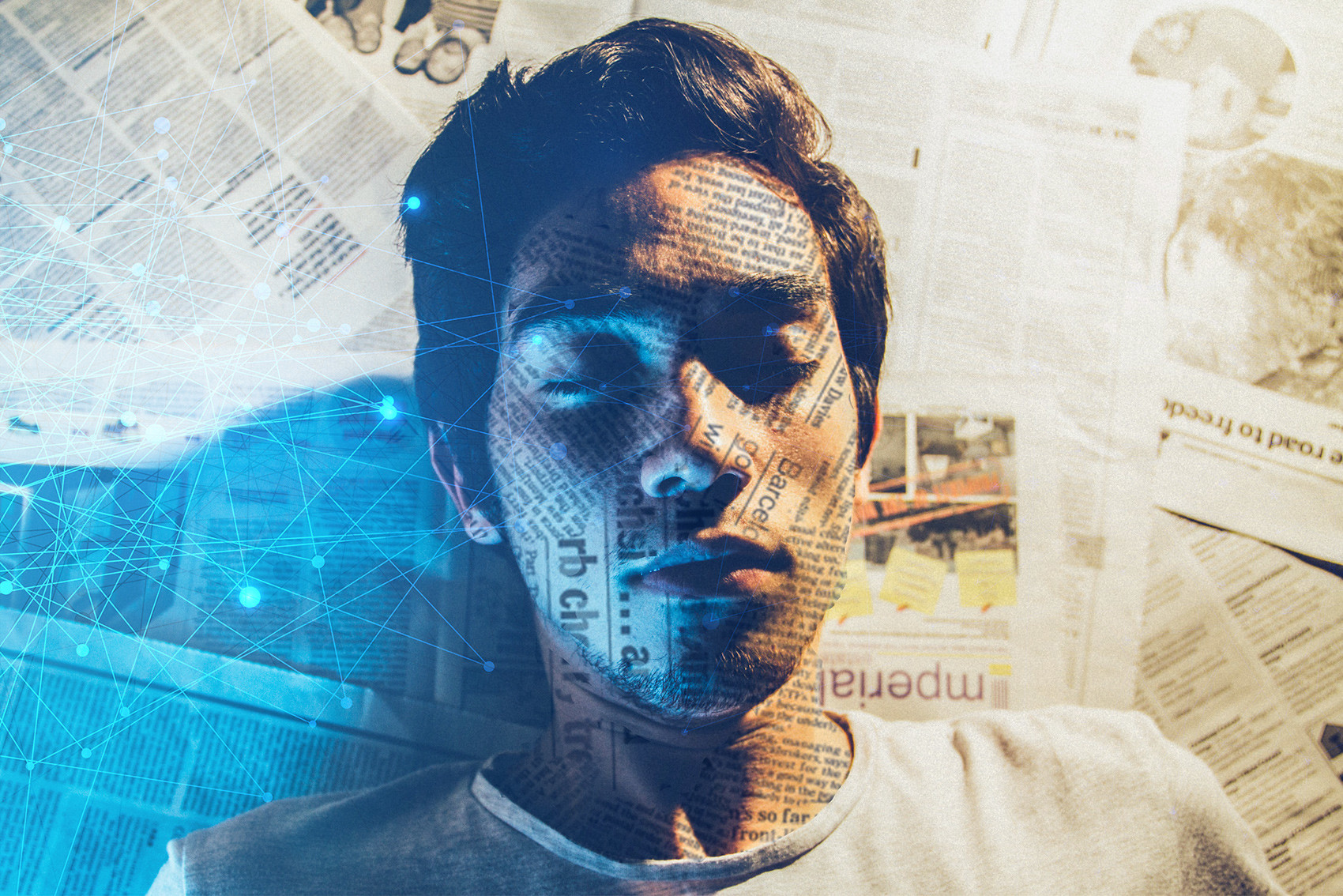 The platform also analyzes some traditional metrics provided by web analytics services, such as the number of views and the type of device a reader is using. “We can also say how much time a reader spent on a particular part of the article and what attracted his attention the most, based on how he’s been scrolling the page,” Filatov explained.

As a result, a client receives a report that looks a lot like Google Analytics but also includes these non-traditional metrics. The platform is currently available for Russian media sources, but the founders are hoping to enter the European market. Filatov said he is working on a prototype in Amsterdam, Netherlands that would analyze stories in English, French and German.

NTechLab, a Russian software developer of neural networks and machine learning, created an emotion recognition algorithm that can detect seven primary and 50 compound emotions by analyzing your face.

According to the startup, the solution can be adapted to different markets and industries, including media and entertainment - for example, to test a new advertisement to learn what kind of reaction it caused in focus groups.

The Russian startup’s algorithm was awarded first place at EmotioNet Challenge 2017, hosted by the Ohio State University. But there’s a huge problem with algorithms trying to identify human’s emotions: most people have a neutral expression on their faces even when they are boiling inside. 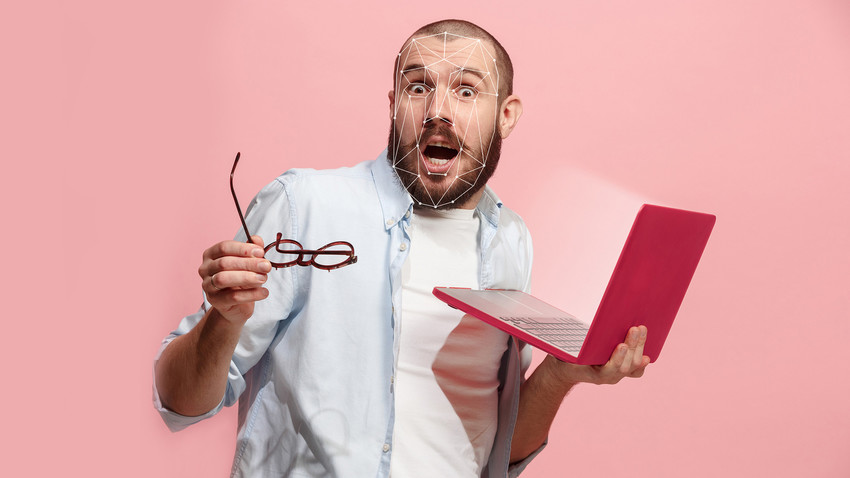 “Even if they’re angry, it’s not necessarily they were upset by a completely non-specific product in the store or by the quality of service,” said Alex Minin, NtechLab CEO.

To get stable results and data on customer satisfaction companies need to analyze crowds of people, not just a few people, said Minin, adding that technology is the key to the future because it can be used in combination with other recognition algorithms, for example, those identifying certain actions, for example, a criminal assault or the moment of purchase.

NTechLab has also recently introduced a new DVR camera with face recognition. It is analyzing video stream at a distance of 3.5-4.5 meters (11.4-14.7 feet) and transmits information to a server, where faces are compared with the database of crime suspects. According to Russian media reports, the camera is now being tested by the police.