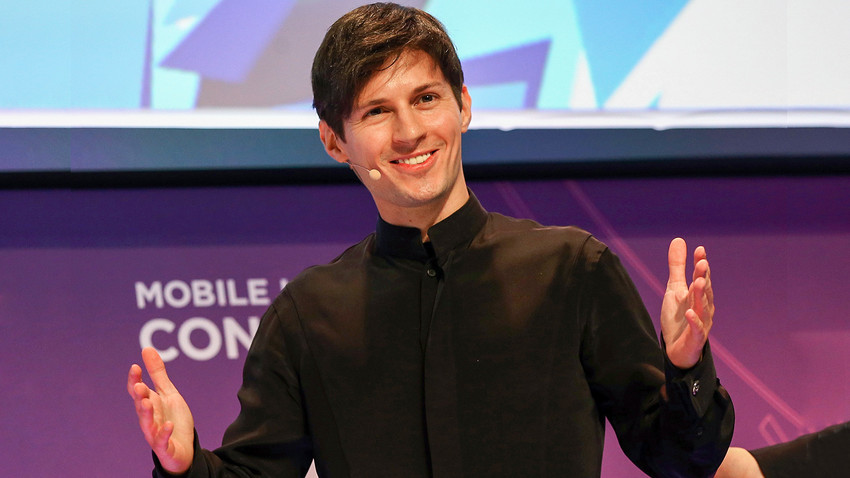 Getty Images
Tech icon Pavel Durov was summoned to court this week by the US Securities Exchange Commission (SEC) for an official deposition. The St. Petersburg native initially rose to fame for co-founding the social media platforms VK and Telegram, both of which boast hundreds of millions of users.

The case in question involves ‘Gram,’ a proposed cryptocurrency that was planned to be incorporated into the Telegram messenger application. It will be generated within the as-of-yet unreleased Telegram Open Network (TON), a blockchain-based platform that, if integrated into the messenger on launch, will be made accessible to the application’s 300 million users. This could make it the fastest-adopted cryptocurrency in history.

Such was the original vision announced by Durov at the end of 2017, but its controversial implementation has drawn major criticism from the SEC. 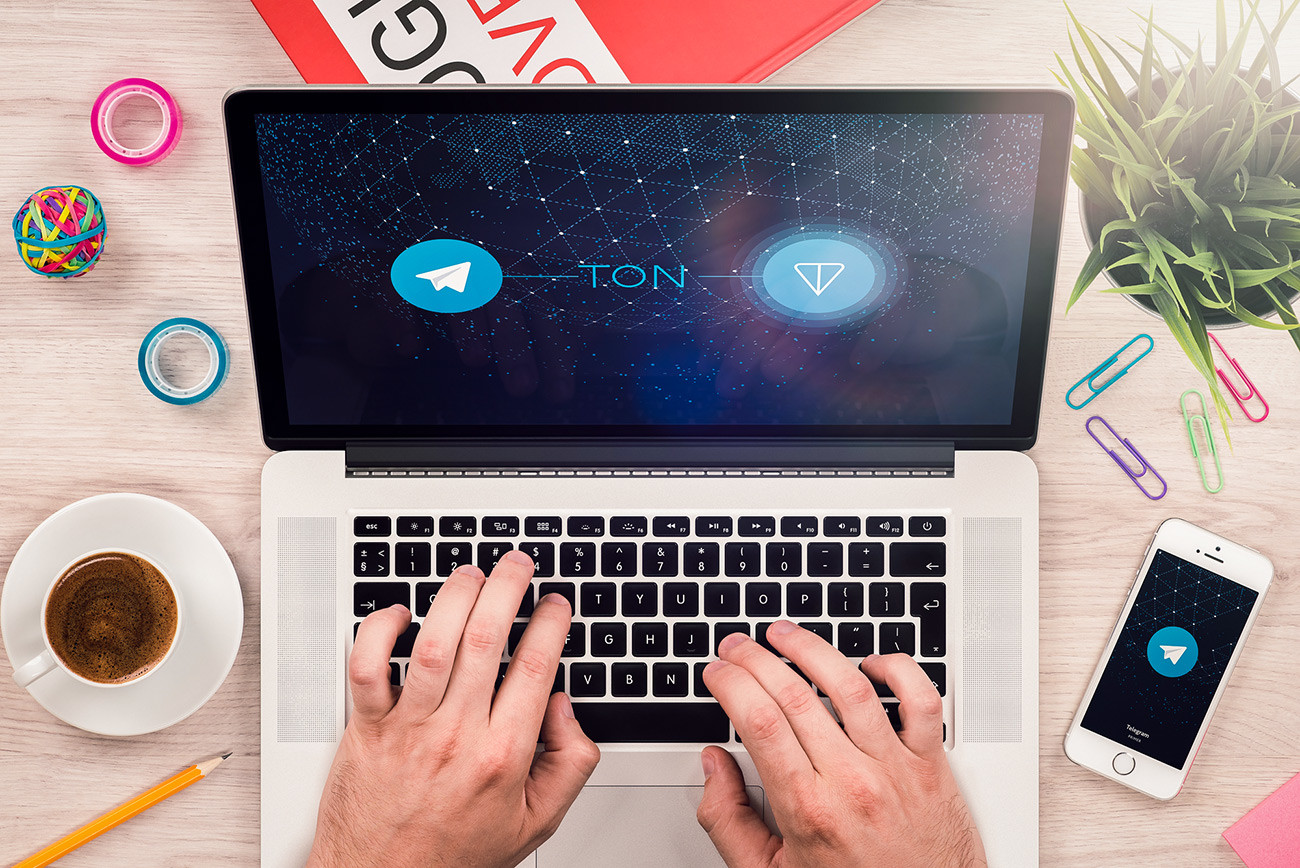 This is nothing new for a tech mogul who, at 35, has already weathered multiple run-ins with the law, particularly within Russia. In the spring of 2018, Russian officials demanded that Telegram’s encryption keys be handed over, otherwise the company would be accused of abetting terrorism. Durov refused, and Roskomnadzor, the executive body overseeing telecommunications and mass media, launched a notoriously unsuccessful campaign to block the application from Russian cyberspace.

Since 2014, the Durov brothers have lived in self-imposed exile, with Pavel purchasing citizenship from St. Kitts and Nevis while spending much of his time in Dubai. Since 2017, his main project has been the joint creation, with Nikolai, of TON.

The platform’s main innovation, the integration of the Gram wallet into Telegram’s messenger services, would allow conventional and digital currencies to be sent with ease over the application’s global network. This would arguably lower the threshold for adopting cryptocurrencies for daily use, which has been an issue trailing the technology since Bitcoin’s creation in 2009. TON itself, which would include the popular messenger within its digital ecosystem, would be be secured by third-generation blockchain technology. 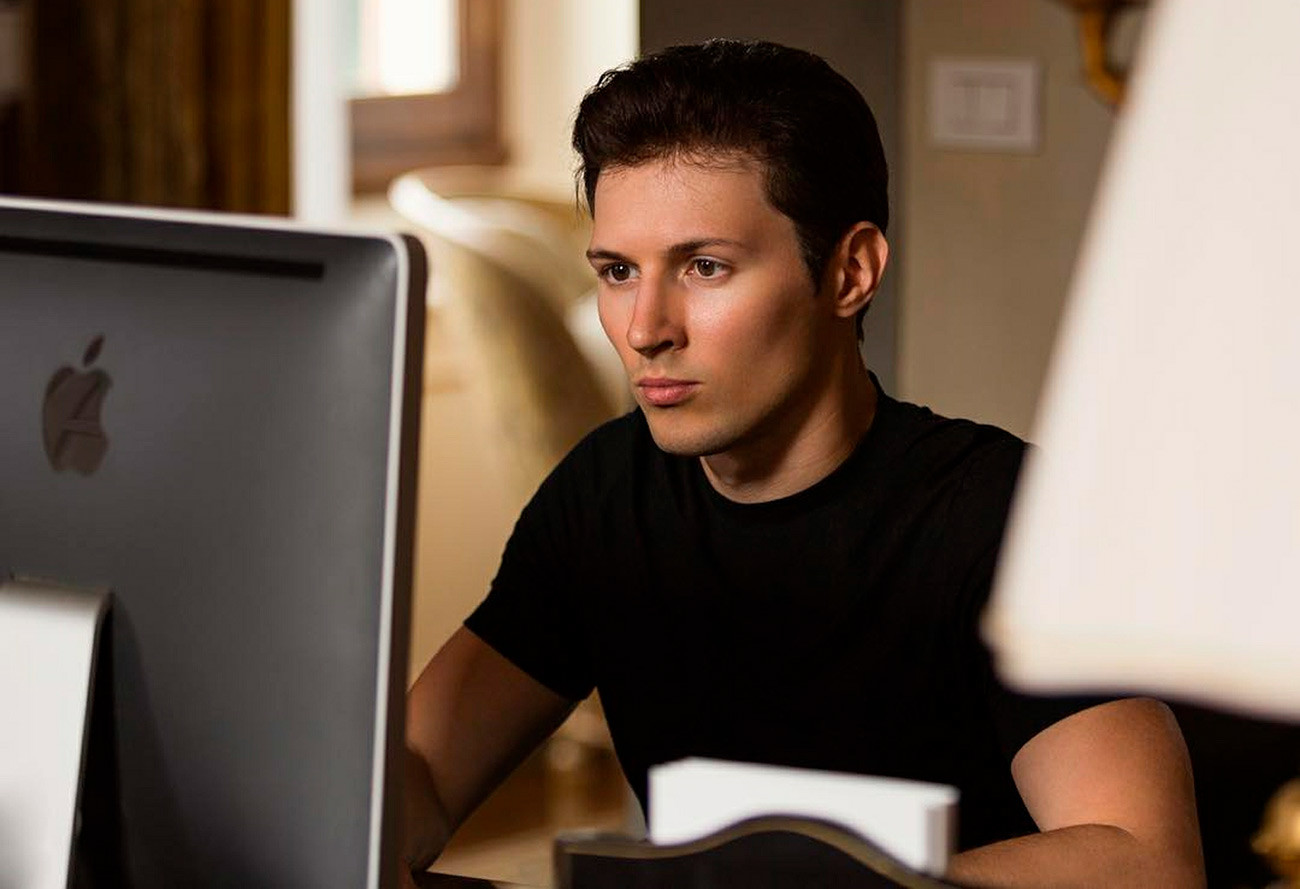 The announcement turned heads in late 2017, and a leaked set of white papers further generated enthusiasm for Gram’s upcoming Initial Coin Offering (or ICO, the standard method to raise funds for prospective cryptocurrencies). The event went on to raise an unexpected $1.7 billion – at the time, the next most successful ICO raised less than $300 million. The enormous sum is what initially drew the attention of the SEC.

But even before the SEC declared their intention to take Telegram to court, the project met with numerous delays. Reports at the end of 2018 claiming that the launch was “months away” proved too optimistic. Deadline after deadline was missed, with the looming prospect of having to return investor funds if TON was not launched before October 31st, 2019. On October 11th, in order to prevent Telegram from meeting this deadline, the SEC successfully applied for a restraining order preventing Gram from being distributed across the United States.

The dispute lies in whether or not Gram counts as a ‘security’ rather than a currency. Securities are financial assets that require traders to register them with the SEC before release on American markets. Durov didn’t contact the SEC before the ICO to register Gram, and so was faced with an order to freeze the launch until the matter was resolved in court.

Stephanie Avakian, the co-director of SEC’s Division of Enforcement, said the action is “intended to prevent Telegram from flooding the U.S. markets with digital tokens that we allege were unlawfully sold.” Fellow co-director Steven Peikin added that they “have repeatedly stated that issuers cannot avoid the federal securities laws just by labelling their product a cryptocurrency or digital token.” 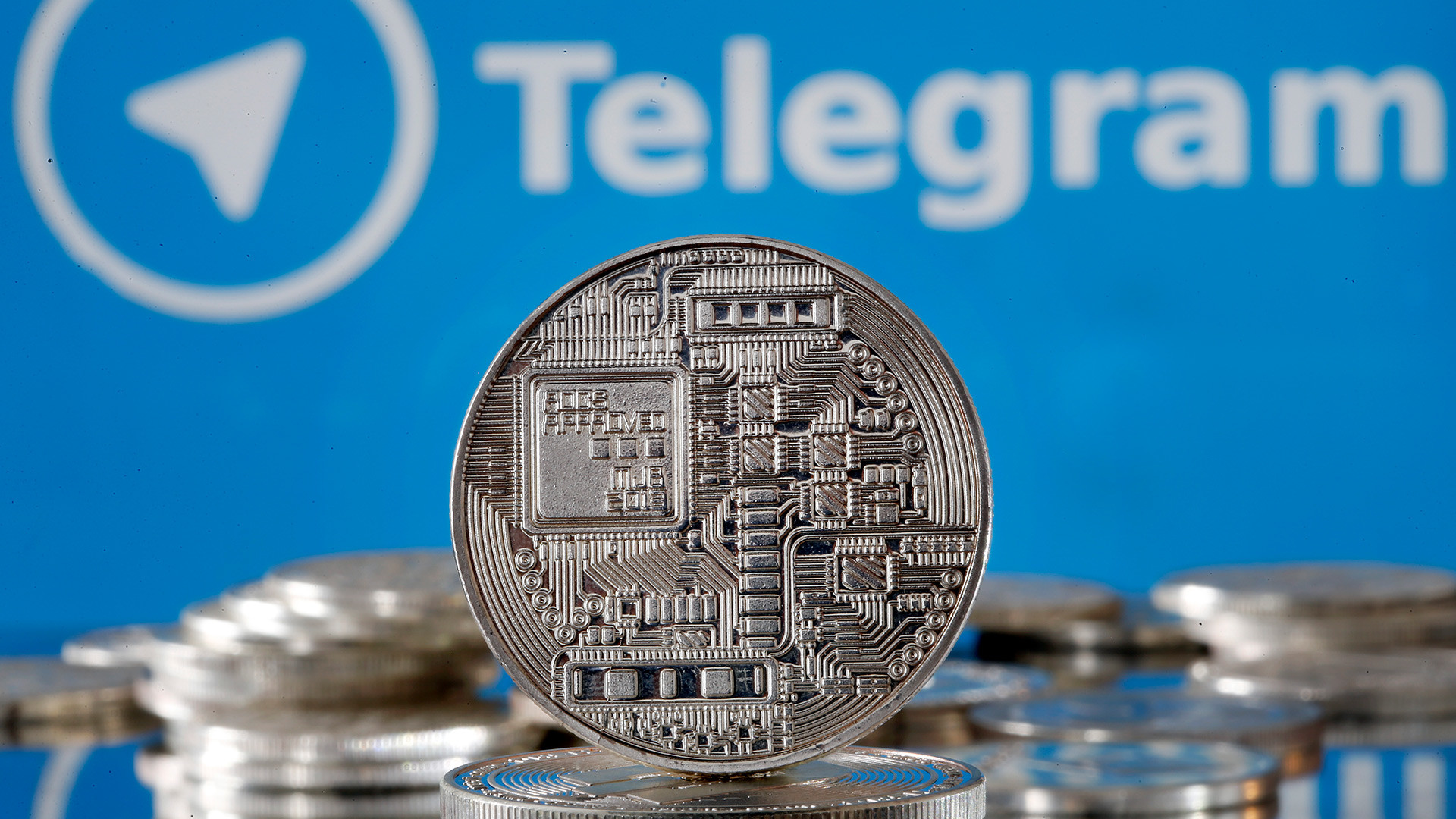 Banking on potential returns, the majority of investors opted not to retrieve the funds given to TON during the ICO even after the Oct 31st deadline passed, allowing Durov and the team at Telegram more time to prepare for both the launch and their day in court. TON has announced a new deadline of April 30th, 2020, but whether or not the SEC case will allow for a successful launch is yet to be seen. In the last two months, two TON employees have undergone depositions, with Durov scheduled to have given one this week in Dubai. Given the lack of information on his disposition, some news outlets have expressed doubt as to whether it has yet taken place.

In the meantime, on January 2nd, the SEC applied for access to Telegram’s financial records prior to the deposition, writing that they are “highly relevant to the issues in dispute in this case”, particularly, The request was at first denied the following Tuesday, but January 13 saw that decision overturned. The records stand to show whether Durov had continued selling tokens to underwriters past the allowed timeline of the sale.

Earlier on January 6th, the company published a press release that amounted to their first public statement on the matter. It was announced that TON’s primary feature, namely the integration of a cryptocurrency wallet into a major social media platform, is currently off the table. If the SEC eventually does clear TON for launch, it will be as a separate application that may, in the future, be compatible with the Telegram messenger. It was also clarified that, once the TON blockchain is released, it will be independent of its developers and under no direct control. It is as of yet unknown whether these conditions were directly stipulated by the SEC behind closed doors.

The main priority, the Telegram release states, is to “build the TON Blockchain platform and work out the exact details of the project to ensure that the TON Blockchain and Grams can operate in a way that is compliant with all relevant laws and regulations.”

While this may come as a disappointment to investors and cryptocurrency enthusiasts who were expecting a minor fintech revolution, Durov’s original vision has still changed the game for tech companies looking to break into the industry. Giants like Facebook have since pledged themselves to what will likely be an arms race to achieve the first digital currency fully integrated into a widespread social media platform.

Whether or not Telegram will be allowed to compete will be decided in what may very well prove to be one of the biggest cases in the young technology’s history. Little information has been released about the content of the depositions so far, and no announcement of a date in court has been made.

But regardless of the SEC case, or Telegram’s own admission that “Grams won’t help you get rich,” cryptocurrency investors and experts alike are waiting with bated breath to find out if Durov’s latest project will truly be the internet’s next Big Thing.