Data analysis predicts how coronavirus will spread around Russia (PHOTO) 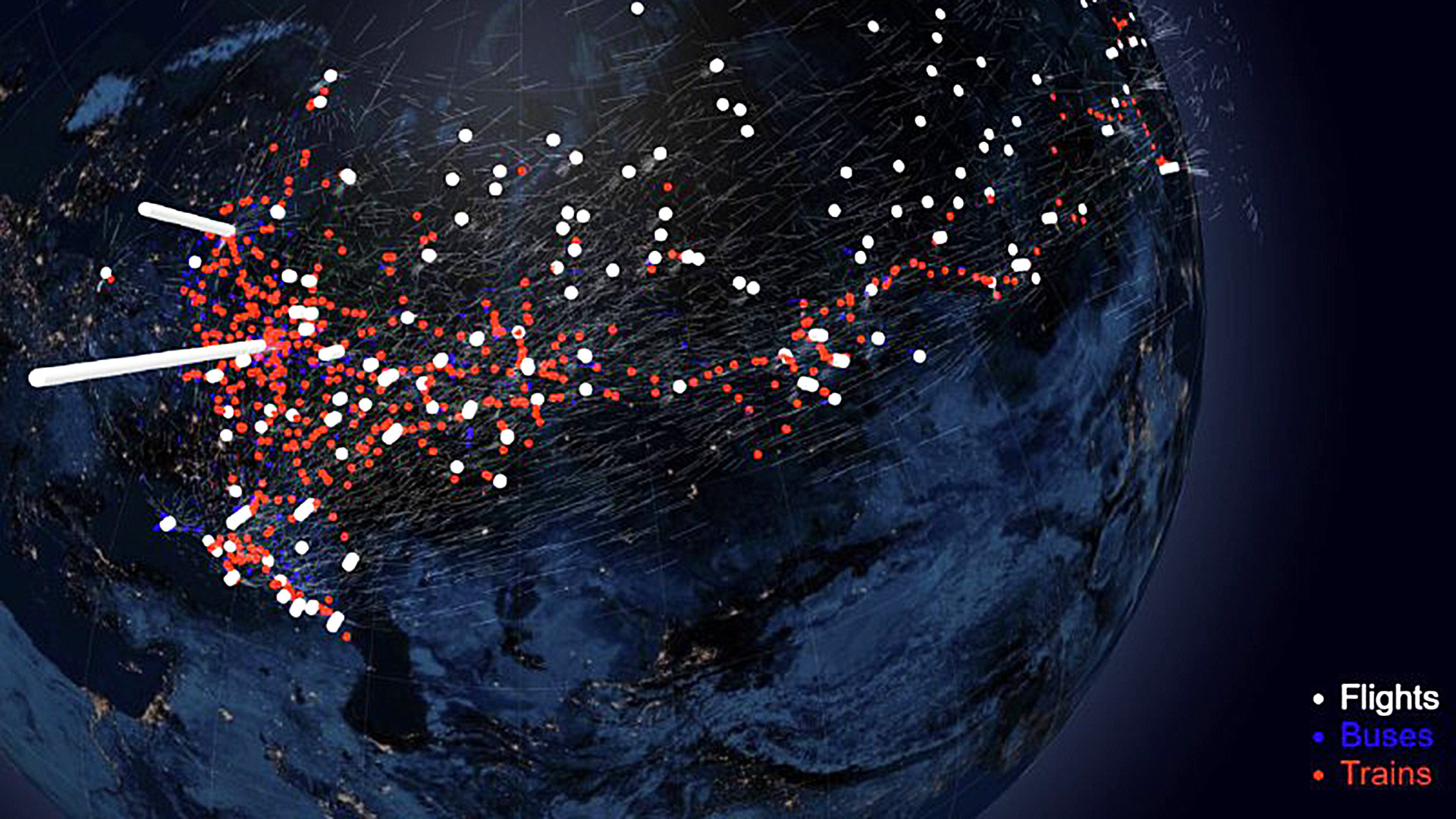 Tutu.ru
Analysts modeled how long the coronavirus outbreak is likely to last. The answer is unlikely to please you.

The Russian travel service Tutu.ru and a community of Russian-speaking experts from the Open Data Science movement have developed a model of the spread of COVID-19 in Russia.

The model is based on mathematical predictions of how the infection will spread in urban areas, taking into account the web of connections between towns and cities. The input data was passenger movements by plane (white), train (red), and bus (blue) for April 2019. Naturally the model did not take account of the restrictions on gatherings and movements that have since come into force in Russia.

The 3D map can be viewed here (in Russian, can take a while to load). 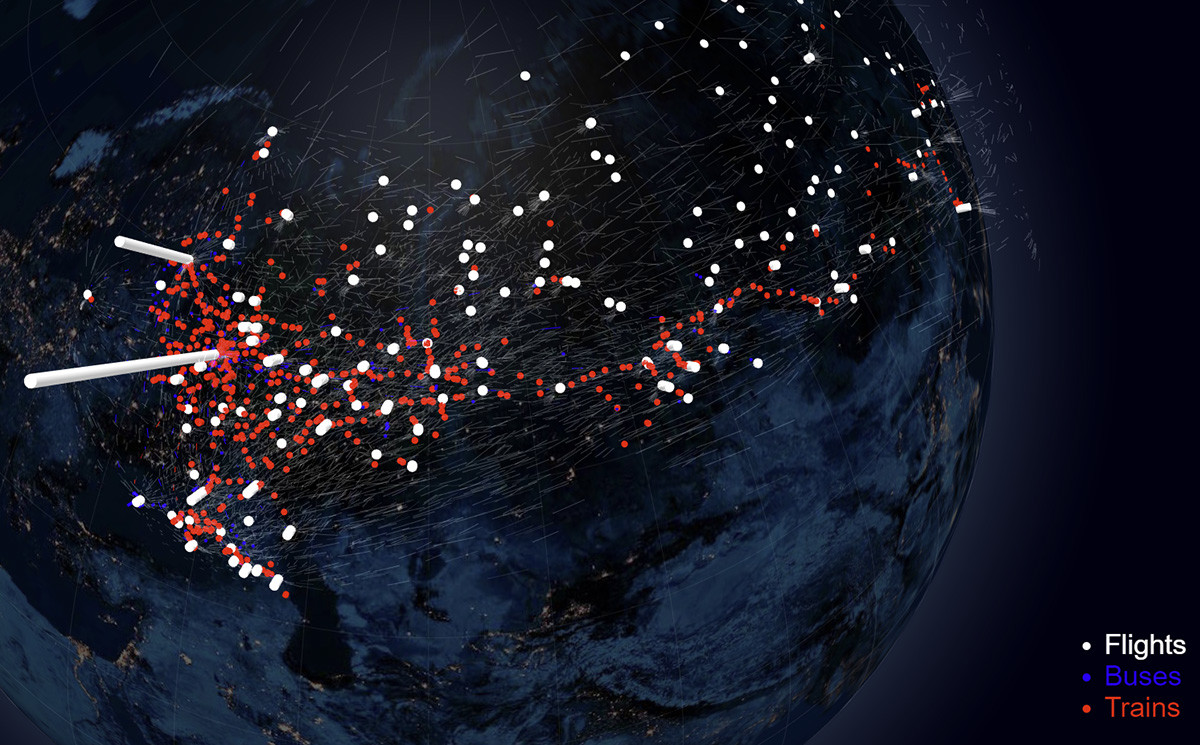 As a result, analysts reached the following conclusions: 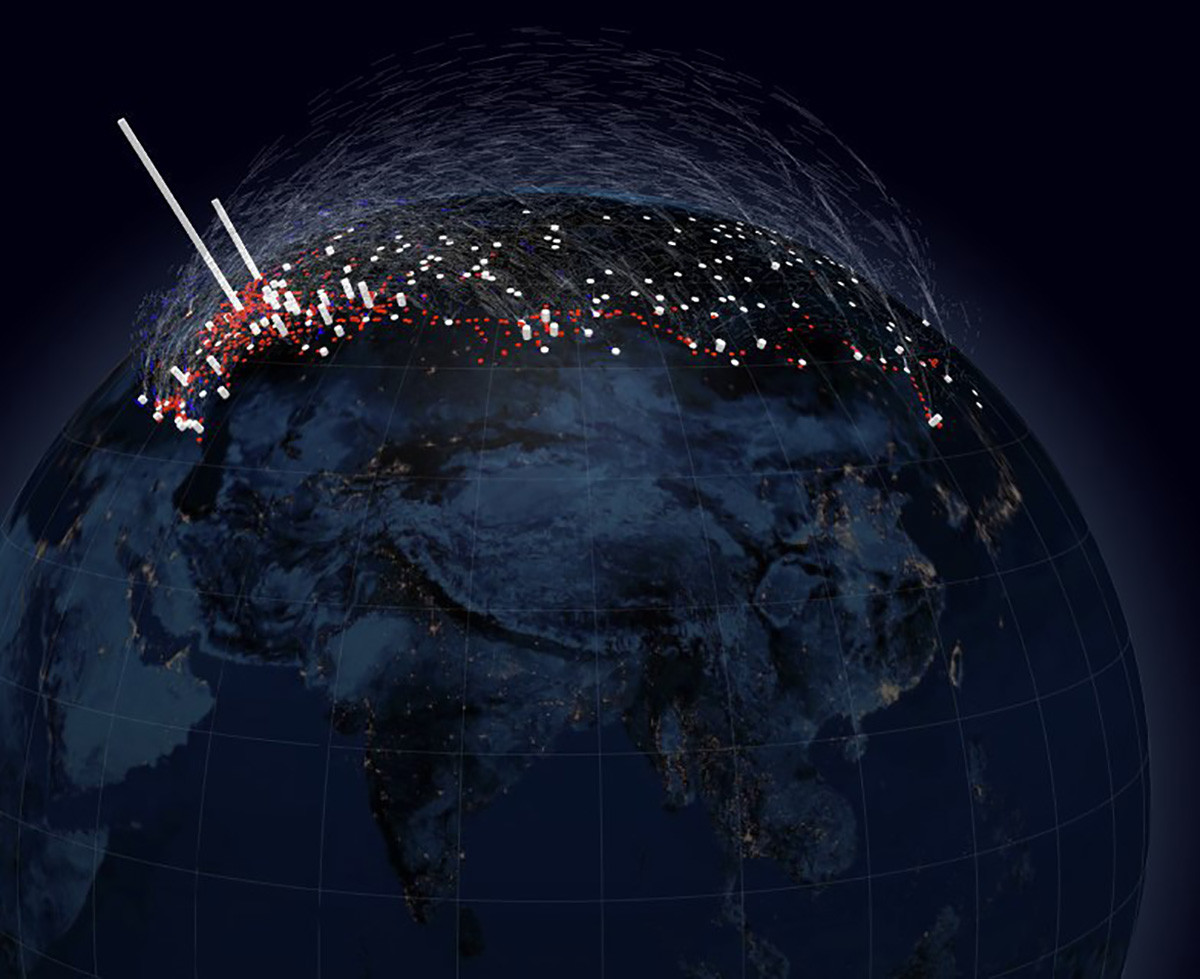