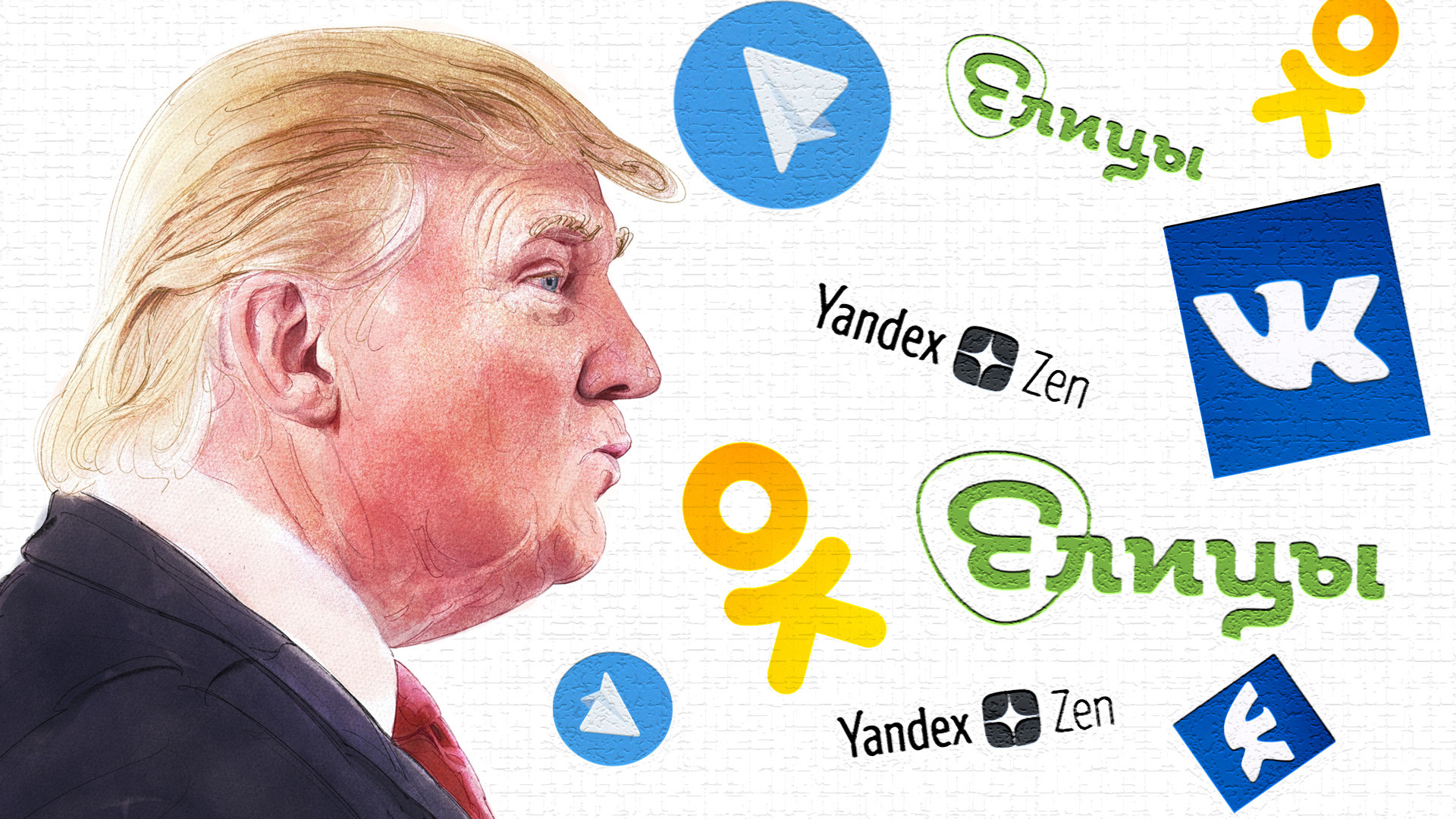 Legion Media; Global Look Press; Elitsy; Yandex.zen
We’re not guaranteeing you won’t be banned for being outright obscene, but if American social networks have become too much for you with their loose interpretations of what’s harmful and what’s not, here’s a list of Russian messengers and social networks that’ll help fill the gap! 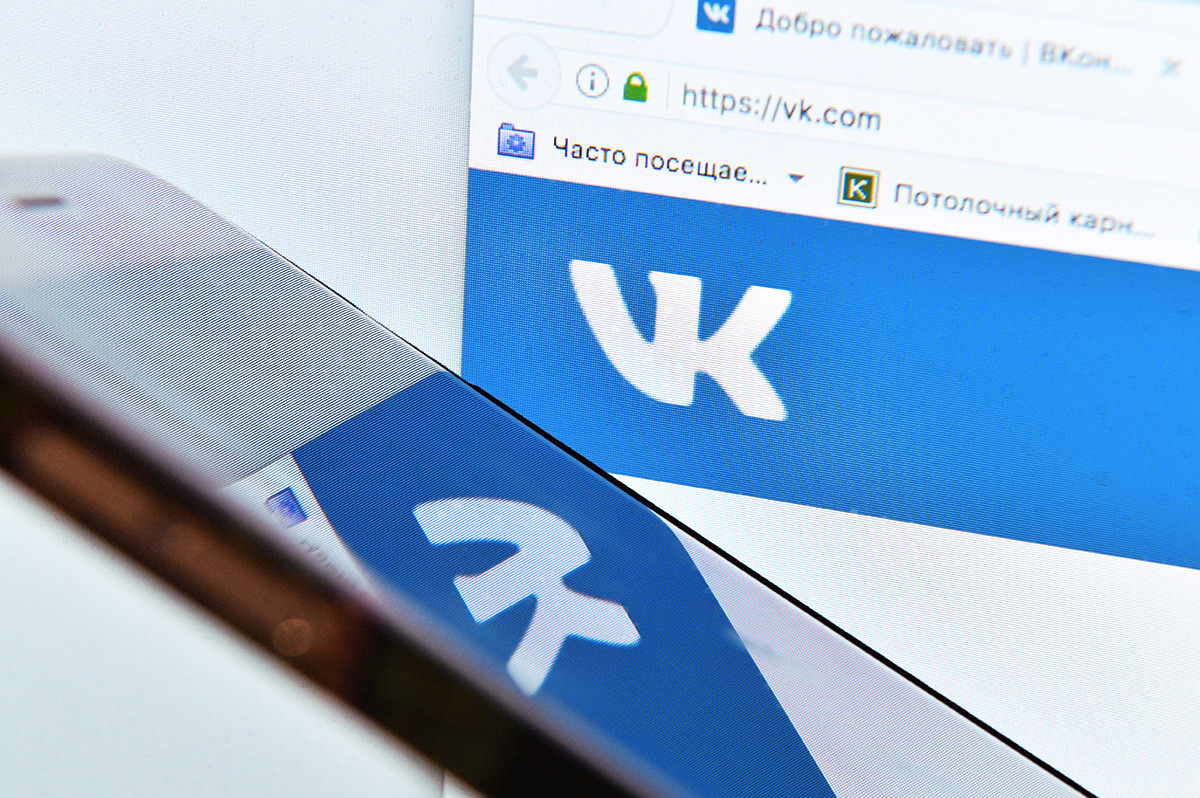 Vkontakte social media page as seen on a computer screen

In 2020, VK became the most popular social network in Russia based on the number of messages exchanged, according to a report by Brand Analytics. The core audience is comprised of Russians and citizens of CIS countries under 34. In 2020, it boasted 97 million monthly users with more than 28 million of them who create content, according to Brand Analytics. The interface design resembles an earlier version of Facebook, but there are a few bonuses you won’t get on Facebook: a huge library of movies and TV shows, as well as music that can be streamed with an internal player. There’s also ‘Clips’ - a feature that’s a bit like TikTok and even a native payment system - VK Pay. 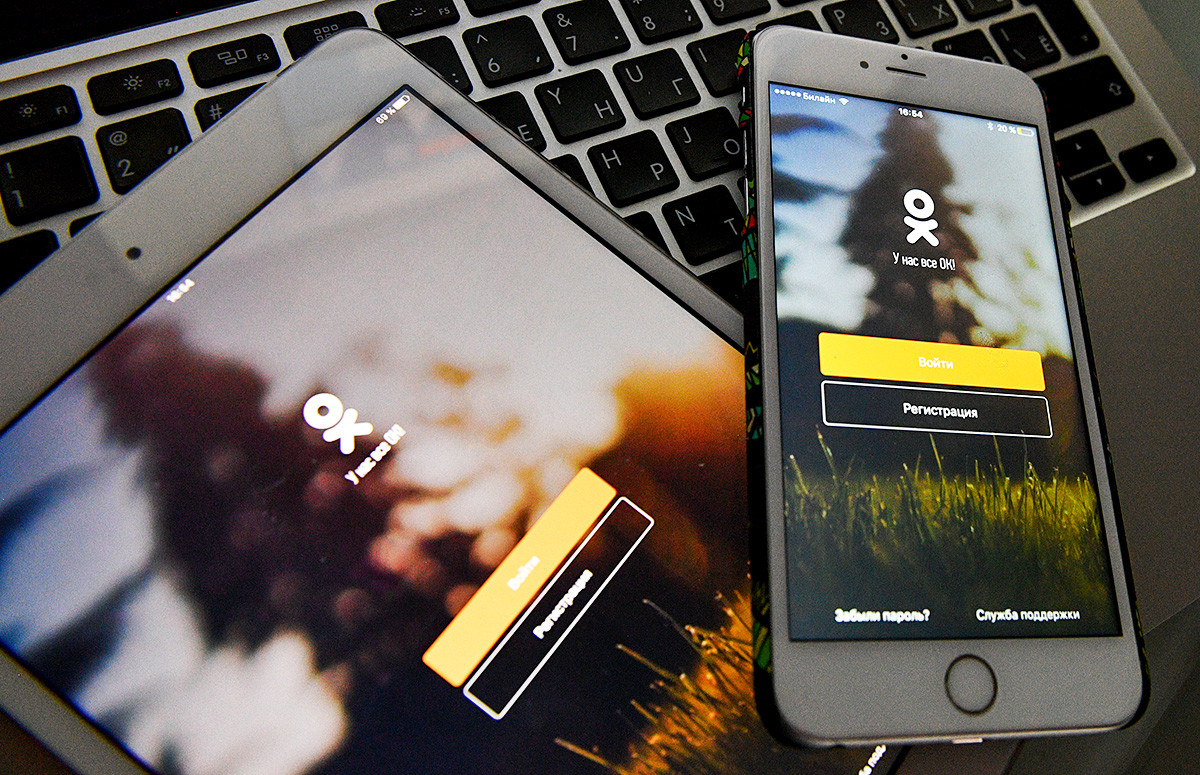 The only social network in Russia where animated e-cards and virtual gifts are still popular. People there exchange them for New Year and Easter, but also often for President Putin’s birthday. The project was first conceived as a way to search for your long-lost schoolmates - hence the name odnoklassniki (“classmates”). Perhaps, that’s what helped the initial spread of the popular myth that the network is populated mainly by over-55s. The press service denies the claim, saying that the number of users over the age of 55, for example, is only 14 percent among women and only nine percent among men.

The network introduces new features practically on a regular basis - online streams with the possibility of donating, musical services, money transfers from other countries and a long-read platform among them. 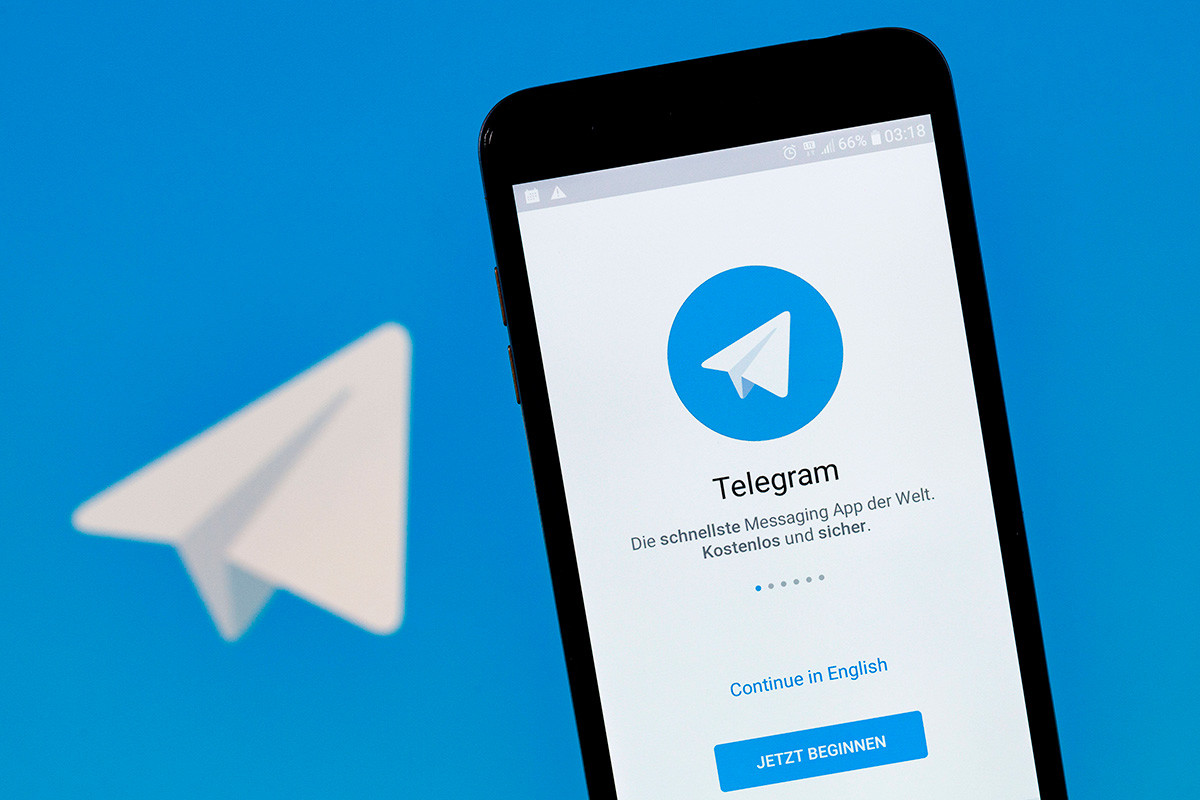 The second major project from VKontakte creator Pavel Durov. This incredibly popular messenger uses channels (along with the rather outdated ‘Groups’), as well as secret chats (tethered to the user’s device), which allow users to exchange messages with a set time limit, before they disappear -  such as documents, private photos and/or criticism of one’s political rivals.

On January 12, 2021, Telegram sent a message to all users, reporting it now had a total of over 500 million users, with 25 million new ones having joined in just 72 hours prior to the memo being sent.

“People no longer want to exchange their privacy for free services. They no longer want to be held hostage by tech monopolies that seem to think they can get away with anything as long as their apps have a critical mass of users,” said Durov, explaining the steep growth in the messenger’s popularity. 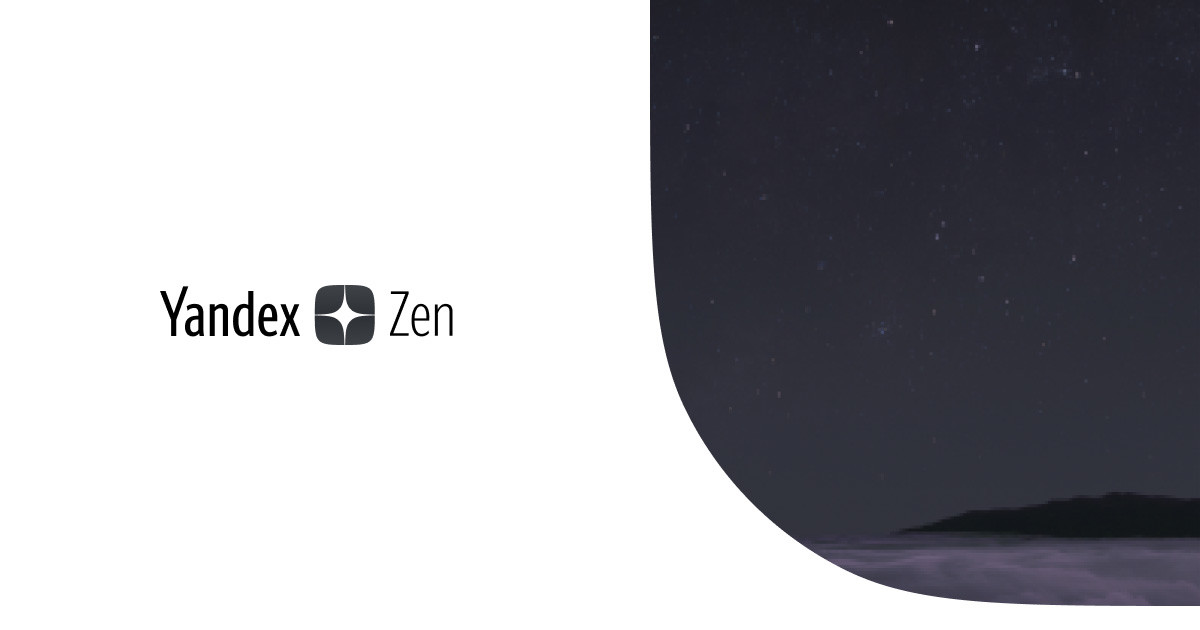 Every Russian blogger’s “favorite” new platform allows users to monetize their texts. The appearance resembles a never-ending newsfeed, but the clever part is it only allows those articles which have been vetted by Yandex’s popularity and recommendation algorithms. The platform filters out texts with profanities, personal insults and those advertising gambling, alcohol, tobacco and drugs. All kinds of dark stuff is also filtered out - such as colorful accounts of recent news or events involving gory photos and scenes of mutilation; this also covers pornographic content and real-life violence in text or photographic form. 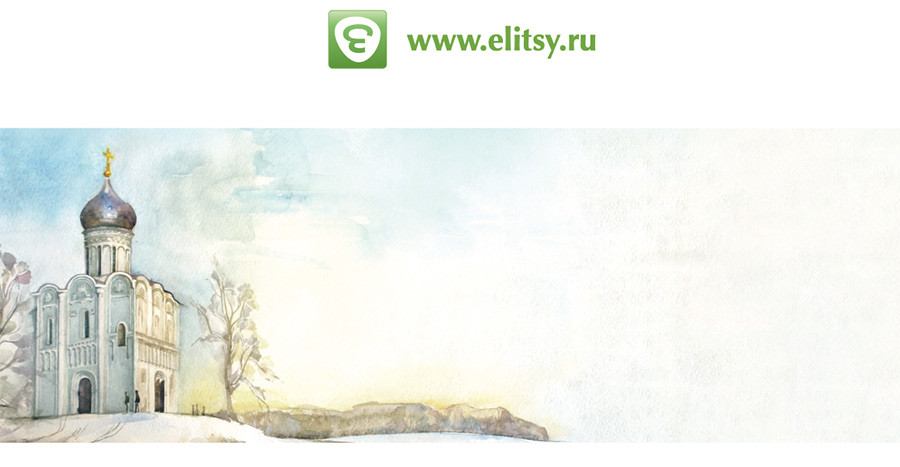 The network’s main quirk is that it’s geared towards Orthodox Christians. You can meet other persons of faith here, including priests, who are on hand for questions and advice. The site offers a map that displays the closest house of worship. You can also listen to religious music and watch prayer streams.

“Ours is not a standard social network,” said creator Valeriy Chepukhalin in an interview with Meduza. “There’s no freedom of speech here. If someone, for instance, engages in [politically charged commentary], it will be deleted.”