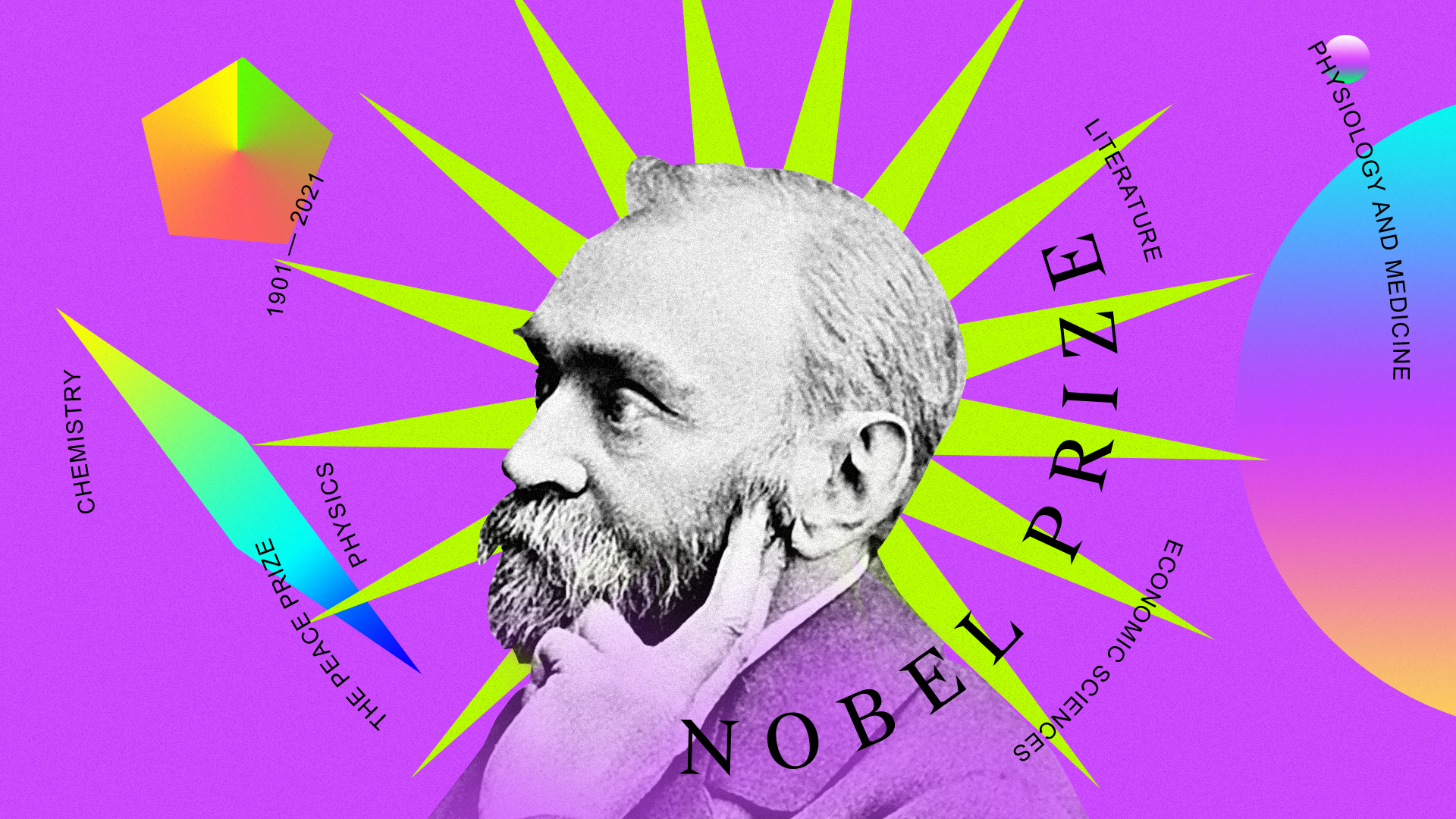 Alexander Kislov
Following Dmitry Muratov being awarded the Peace prize in October 2021, we recall other Russian laureates of various Nobel prizes over the years. 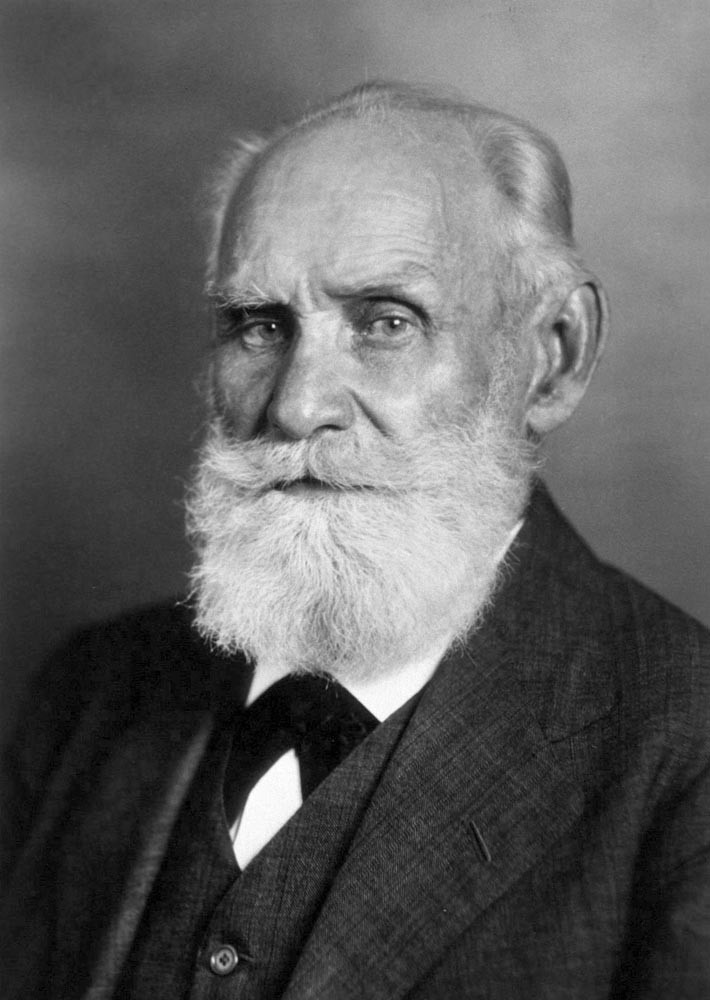 Famous for his experiments with dogs, a pioneer in physiology, Pavlov was Russia’s first ever Nobel prize laureate. He was awarded for his work on digestive physiology. Read more about Pavlov here. 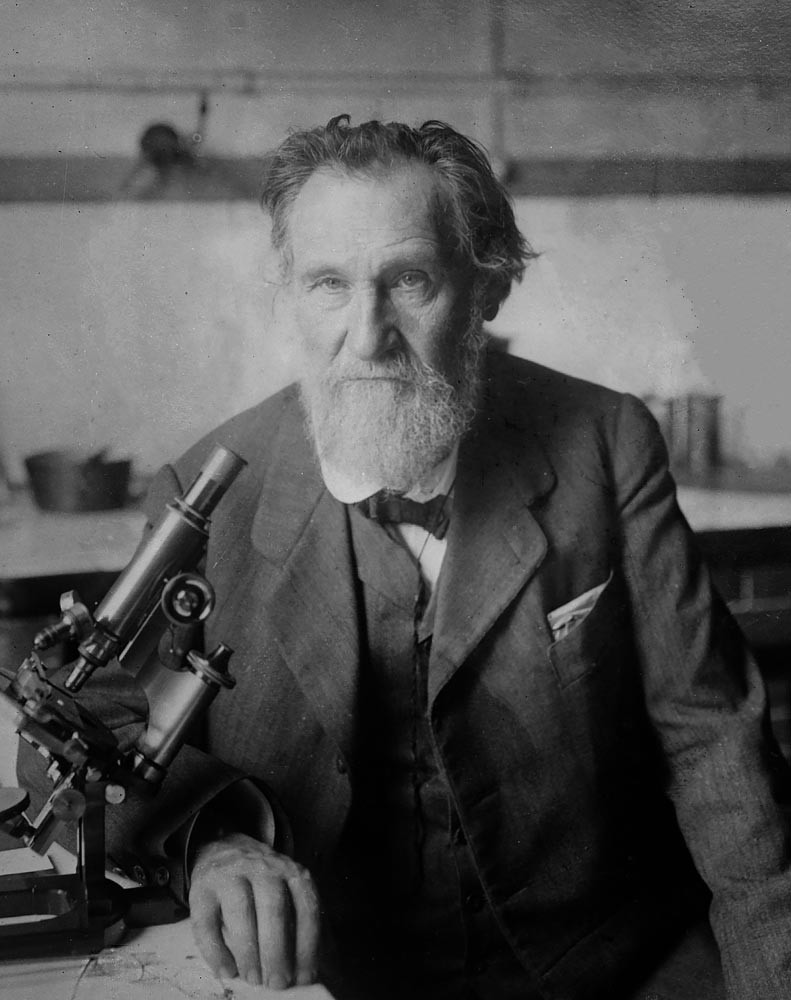 Famous biologist and pioneer in embryology, Mechnikov was also called father of innate immunity, and he opened cell-mediated immunity. However, by the time he got the prize ‘for works on immunity’, he had already worked for a decade in France, joining Louis Pasteur's institute. Read more about Mechnikov’s discovery here. 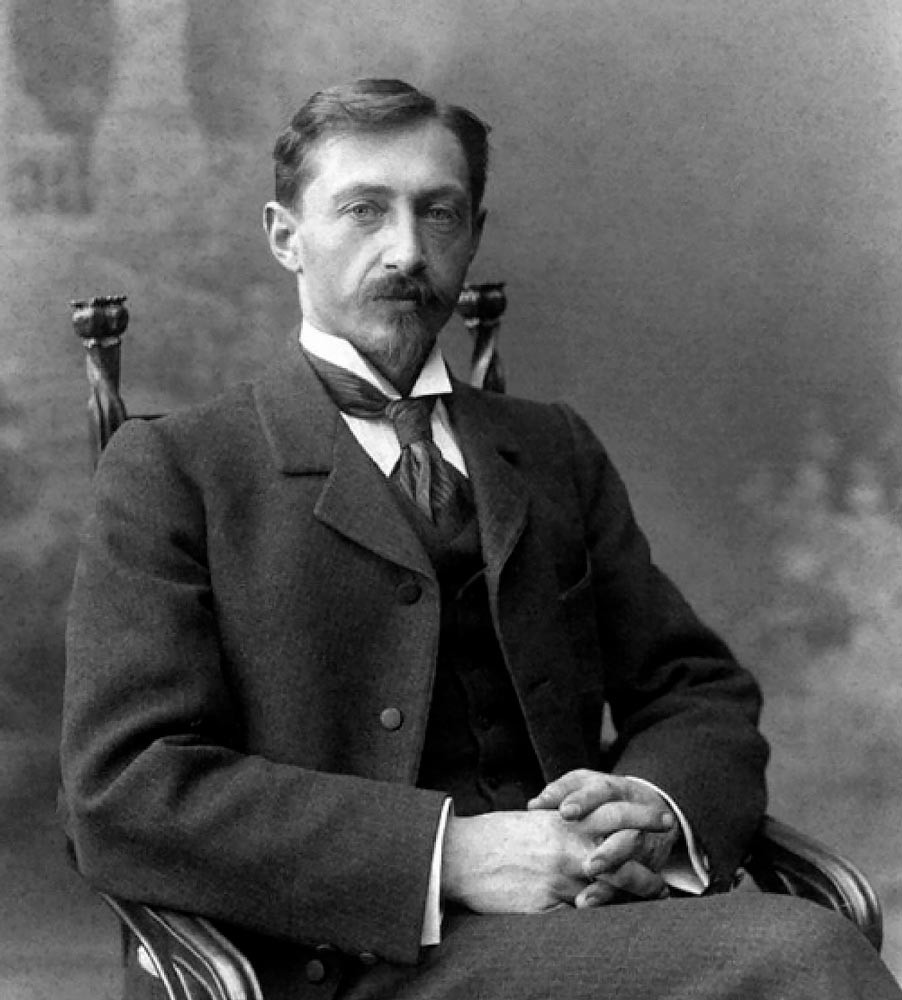 Ivan Bunin had already emigrated to France when he was awarded the Nobel Prize for the strict artistic talent with which he recreated the typical Russian character in literary prose. Read more about the fight between Ivan Bunin and Maxim Gorky for the prize and the Nobel family connection here. 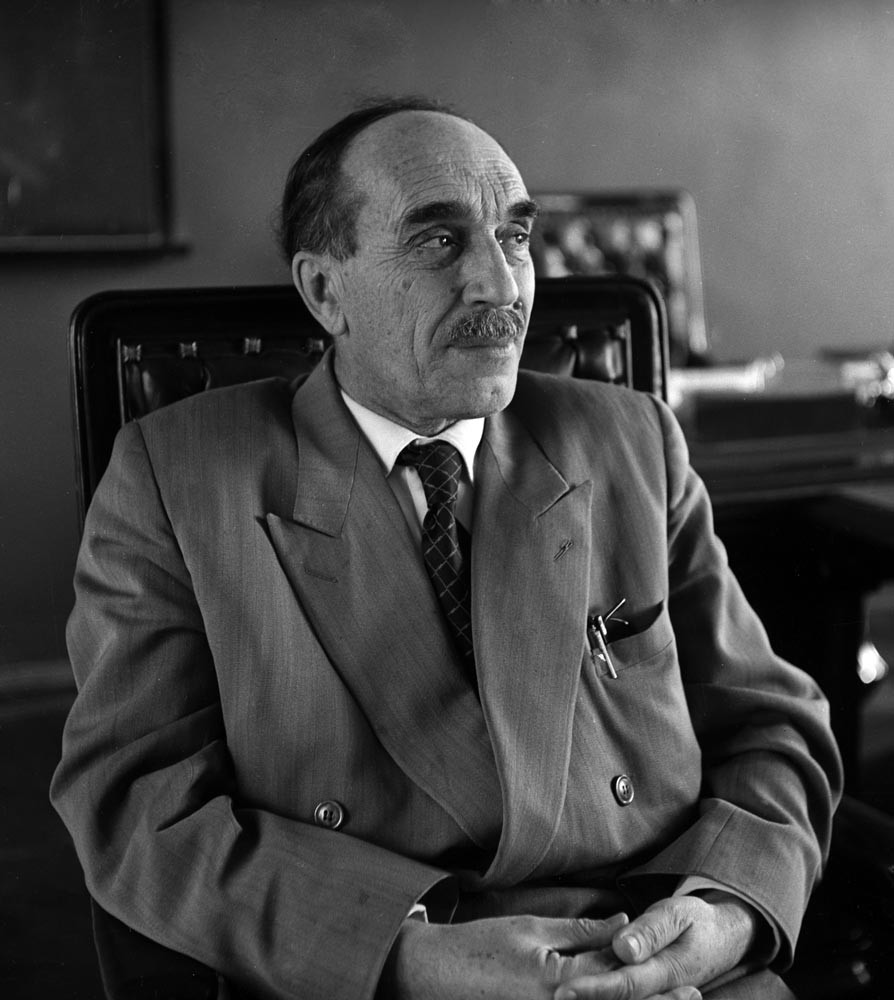 Semyonov was the only Soviet Nobel prize winner in chemistry. He gained the prize for his work on the mechanism of chemical transformation, together with a British physical chemist Sir Cyril Norman Hinshelwood. 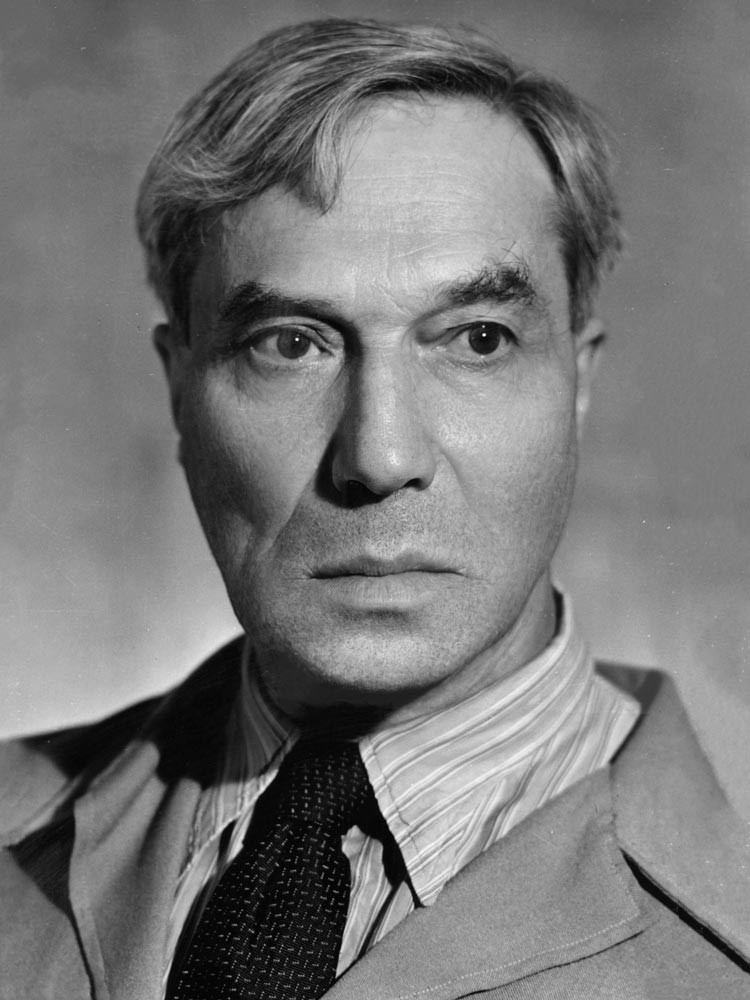 After his opus magnum Doctor Zhivago, banned in the USSR, was published in the West (not without CIA involvement), the Swedish Academy awarded him for his important achievement both in contemporary lyrical poetry and in the field of the great Russian epic tradition. The prize caused a scandal in the Soviet Union and after a campaign of intimidation he was forced to decline the award. 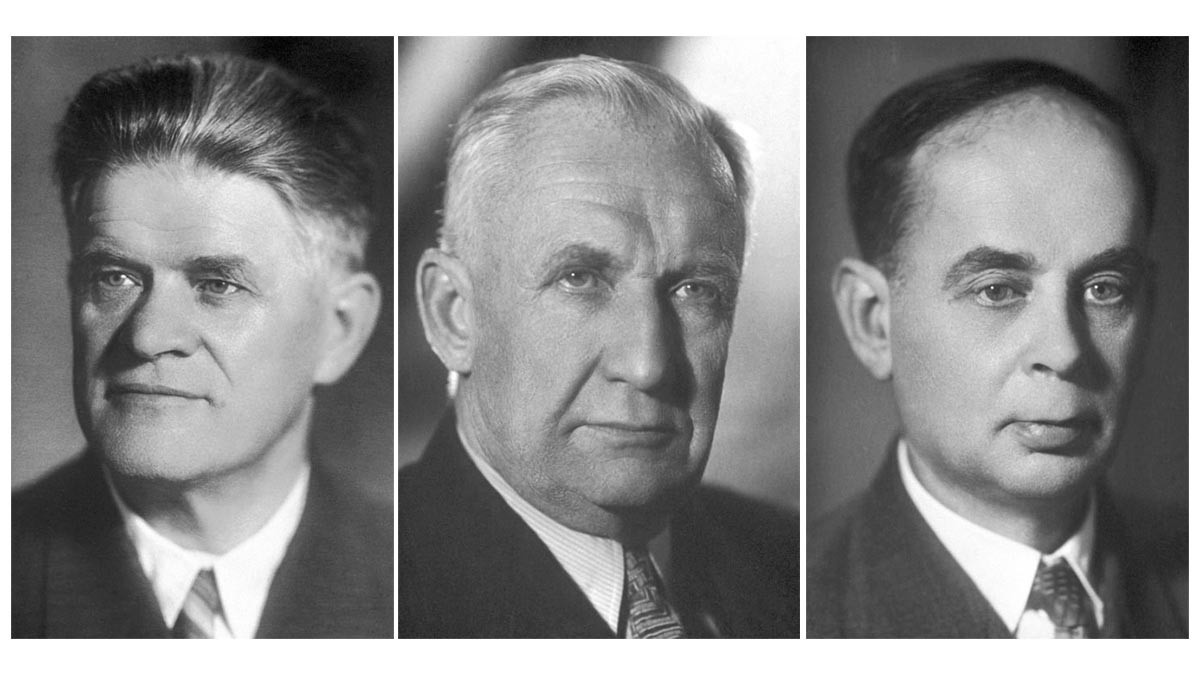 Photo from the Nobel Foundation archive

Three physicists shared the Nobel Prize for the discovery of Cherenkov radiation which was made in the 1930s. Firstly Cherenkov noticed the blue glow of an underwater nuclear reactor, and then together with colleagues they researched and described the phenomenon. 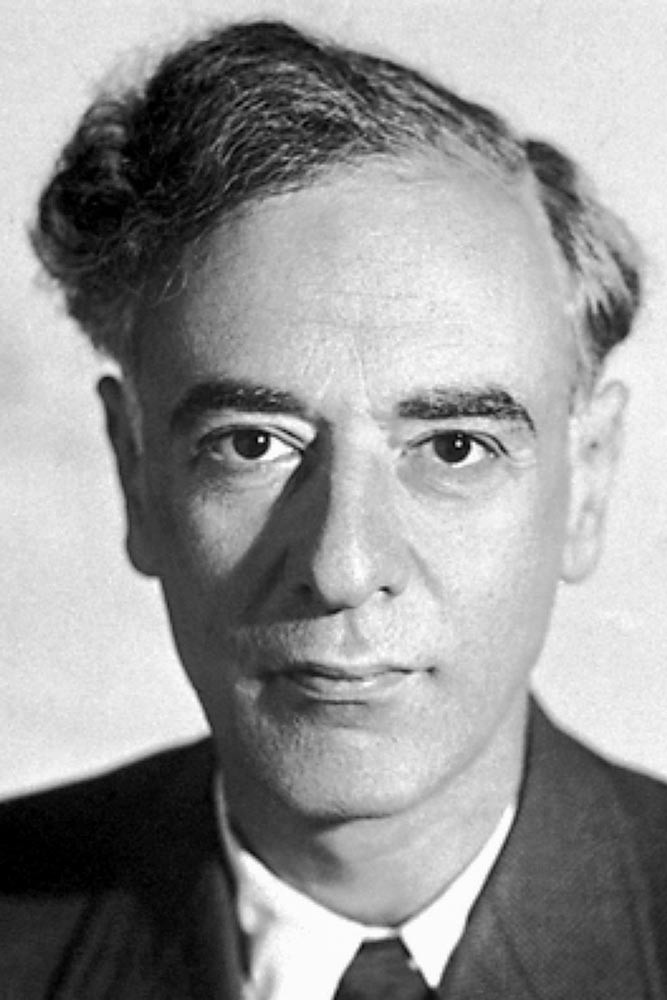 Landau massively contributed to the development of theoretical physics and is considered a founder of the so-called "Landau school" of physicists. He was recognized for his pioneering theories for condensed matter, especially liquid helium. Read more about 'DAU' film saga named after Lev Landau. 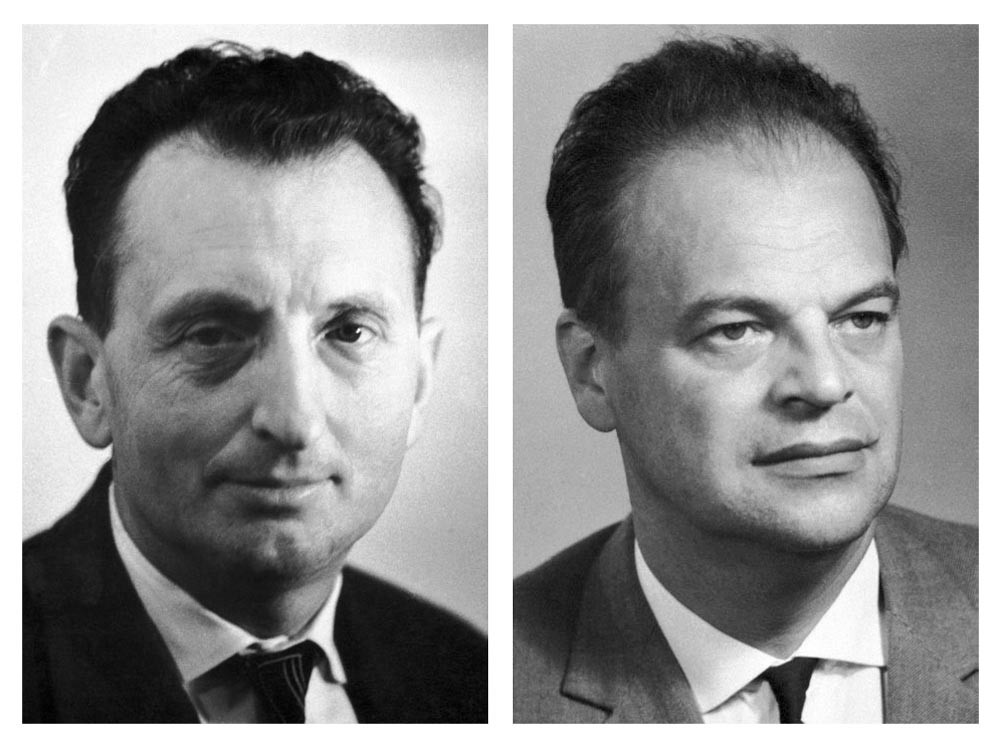 Photo from the Nobel Foundation archive

The laser creators, two talented physicists, got the prize for "for fundamental work in the field of quantum electronics, which has led to the construction of oscillators and amplifiers based on the maser-laser principle." They shared the award with American scientist Charles H. Townes who worked in the same field. 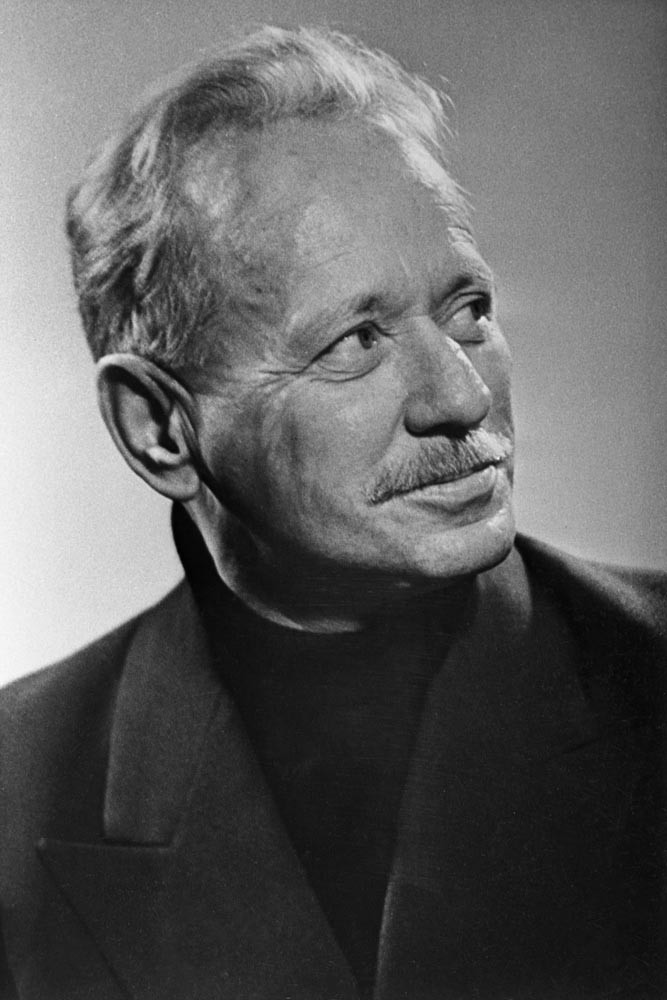 The author of the epic novel 'And Quiet Flows the Don' was awarded “for the artistic power and integrity with which, in his epic of the Don, he has given expression to a historic phase in the life of the Russian people”. This time the Soviet authorities recognized the award. Read more about Sholokhov here. 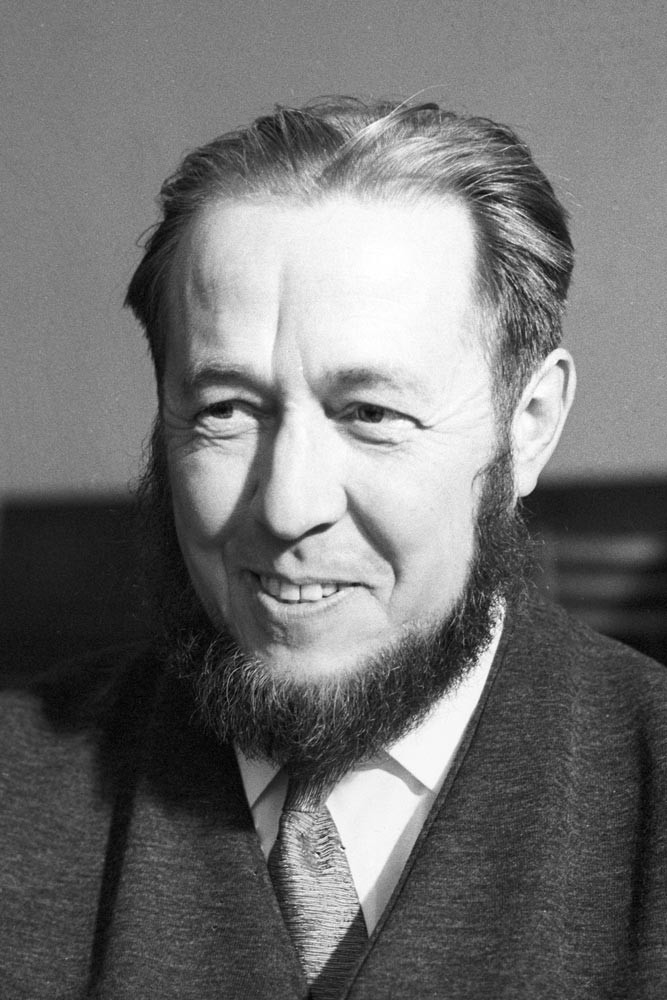 The author who struggled with all the horrors of the Soviet labor camps, and then opened the Gulag for the mass reader, was awarded “for the ethical force with which he has pursued the indispensable traditions of Russian literature”. This time the Soviets started a propaganda campaign against Solzhenitsyn, and he was only able to receive his prize eight years later. Read more about the author here. 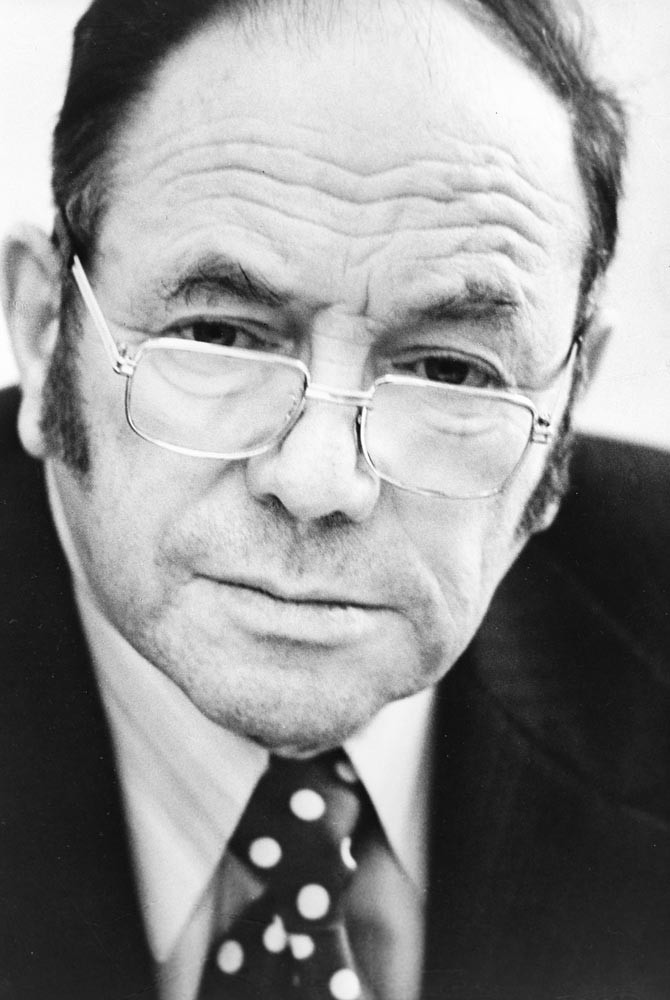 The Soviet mathematician and economist was a founder of linear programming. He shared the Sveriges Riksbank Prize in Economic Sciences in Memory of Alfred Nobel with the Dutch-American Tjalling C. Koopmans “for their contributions to the theory of optimum allocation of resources”. 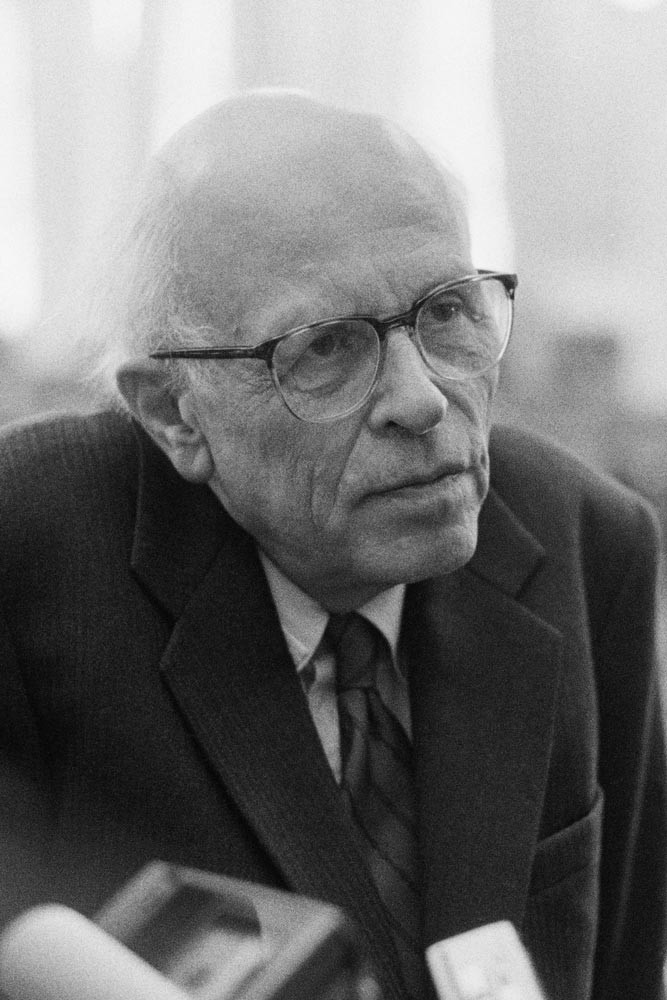 One of the founders of thermonuclear weapons, a dissident and human rights activist, Sakharov was awarded “for his struggle for human rights in the Soviet Union, for disarmament and cooperation between all nations.” Five years later he would be asked to leave the USSR for his political activism and campaign against the war in Afghanistan. Read more about Andrei Sakharov here. 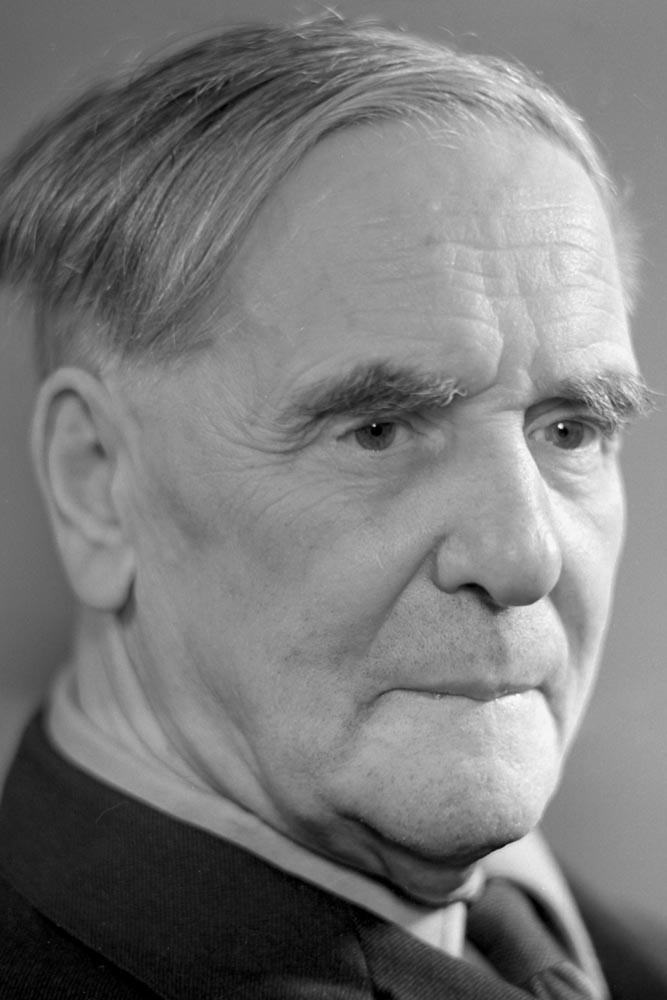 A luminary of Soviet physics and a founder of the Institute for Physical Problems was awarded “for his basic inventions and discoveries in the area of low-temperature physics”. 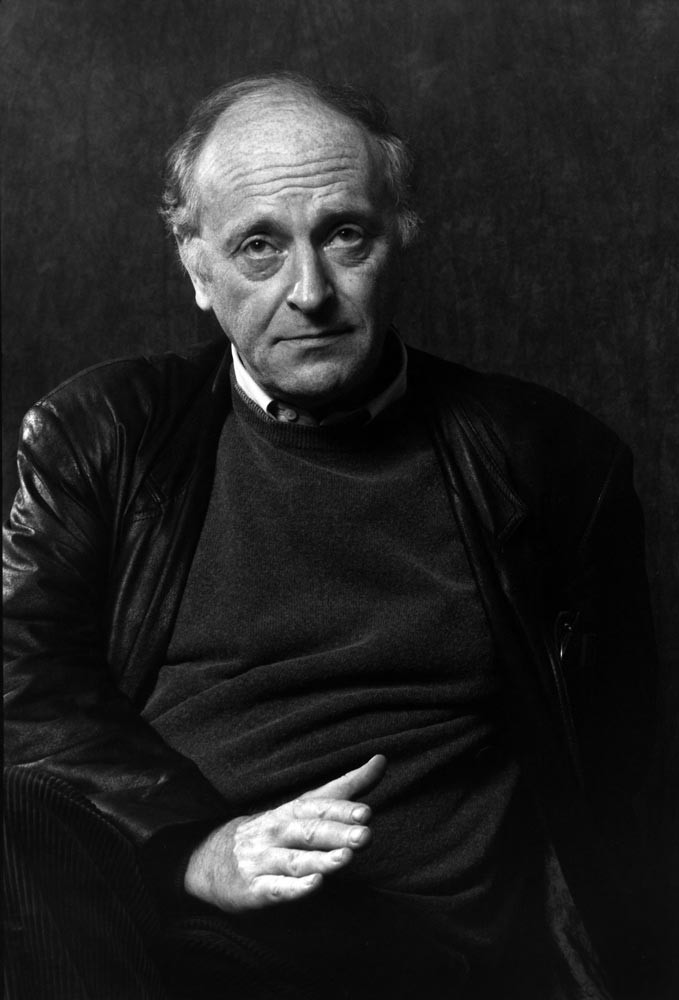 Though he emigrated to the U.S. in 1972 and started writing essays in English, he remained a very Russian poet. A major intellectual, a professor of Russian literature in American universities, he was awarded “for an all-embracing authorship, imbued with clarity of thought and poetic intensity”. 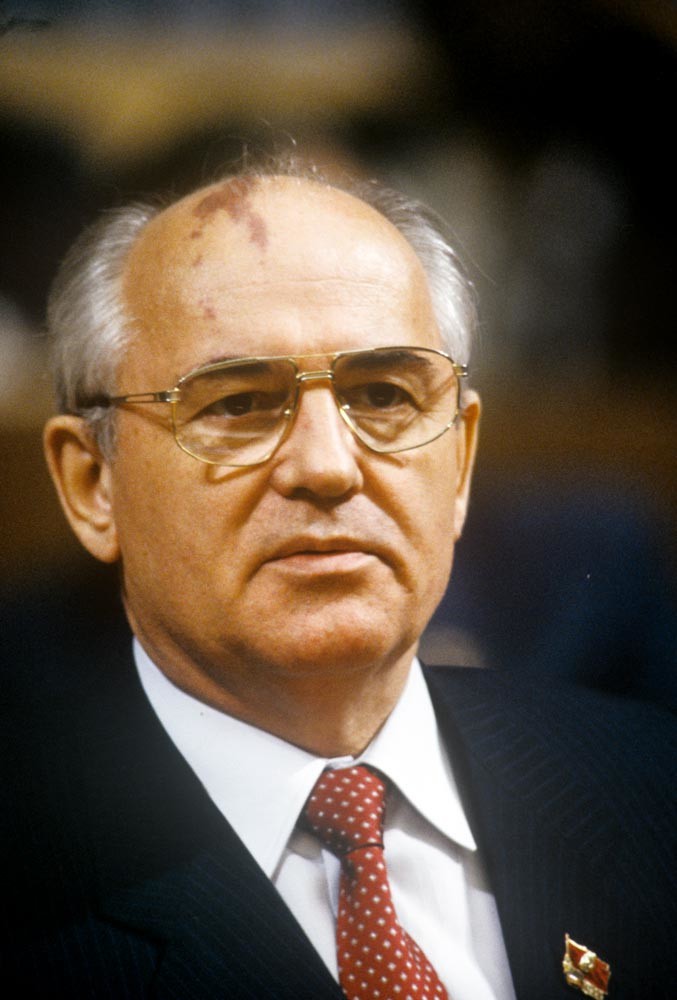 The first Soviet president is still one of the most controversial politicians in Russia, with many people split between blaming him for the collapse of the USSR or praising him for perestroika and freedom of speech. He was among those responsible for the fall of the Berlin Wall. He was awarded “for the leading role he played in the radical changes in East-West relations”. 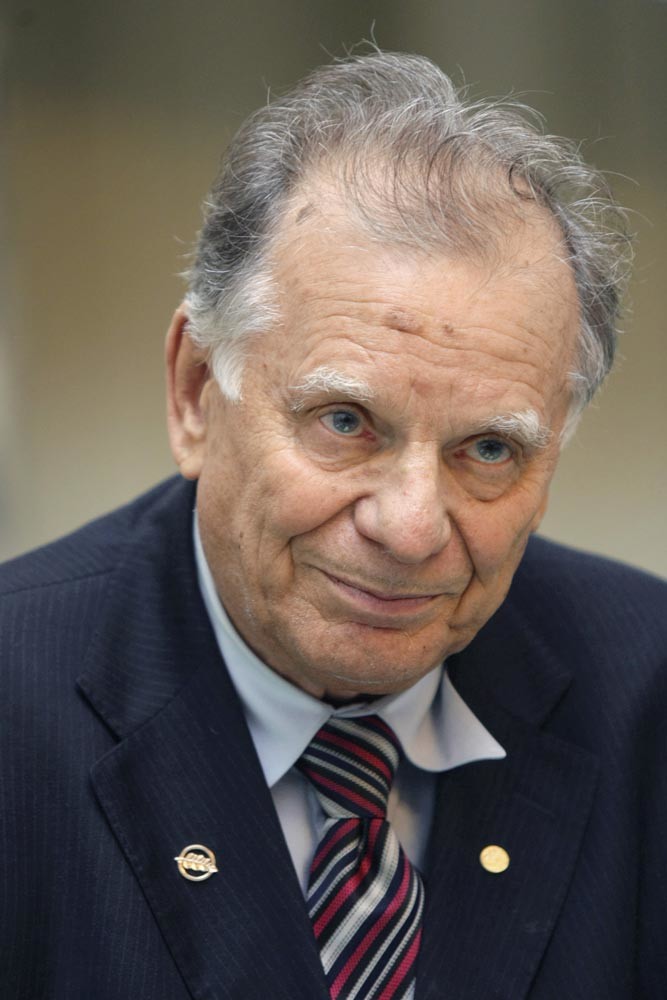 A renowned physicist and Russian parliament deputy, Alferov was awarded “for developing semiconductor heterostructures used in high-speed- and opto-electronics”. He shared the prize with the German-American physicist Herbert Kroemer, who worked in the same field independently. 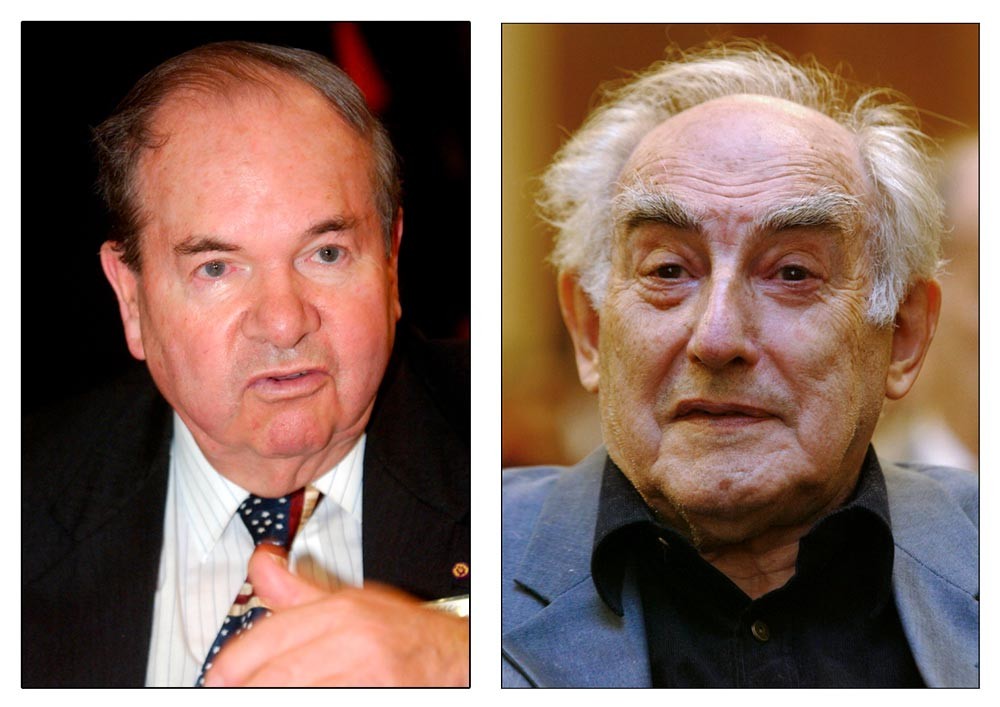 Vitaly Ginzburg took part in the work of previous Nobel prize winners - Cherenkov and Landau, and was one of the authors of the Ginzburg–Landau theory of superconductivity. Their colleague Abrikosov helped develop the theory by discovering a fluxon called 'Abrikosov vortex' . Since the early 1990s he has lived in the U.S. Two big physicists shared the prize with the British-American physicist Sir Anthony James Leggett “for pioneering contributions to the theory of superconductors and superfluids”. 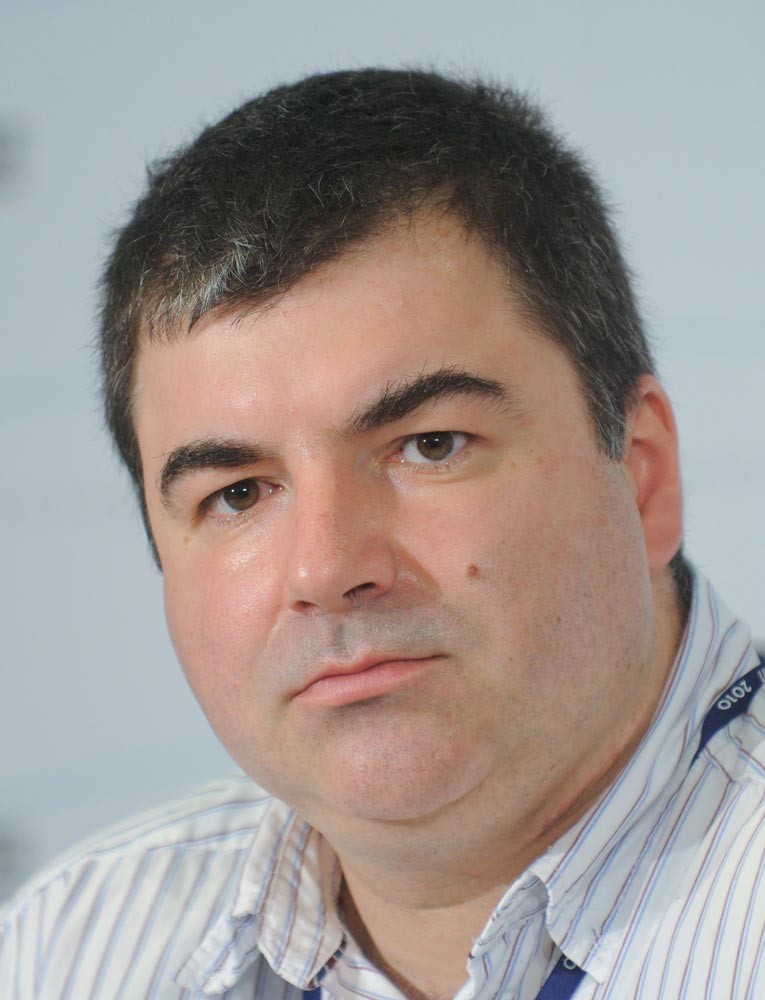 Scientist Novoselov left the country in the 1990s, and in the Netherlands he met another Russian-born physicist Andre Geim. They started working together, and then moved to the UK, where they continued to collaborate. They are best known for discovering graphene. And they shared the Nobel Prize "for groundbreaking experiments regarding the two-dimensional material graphene." 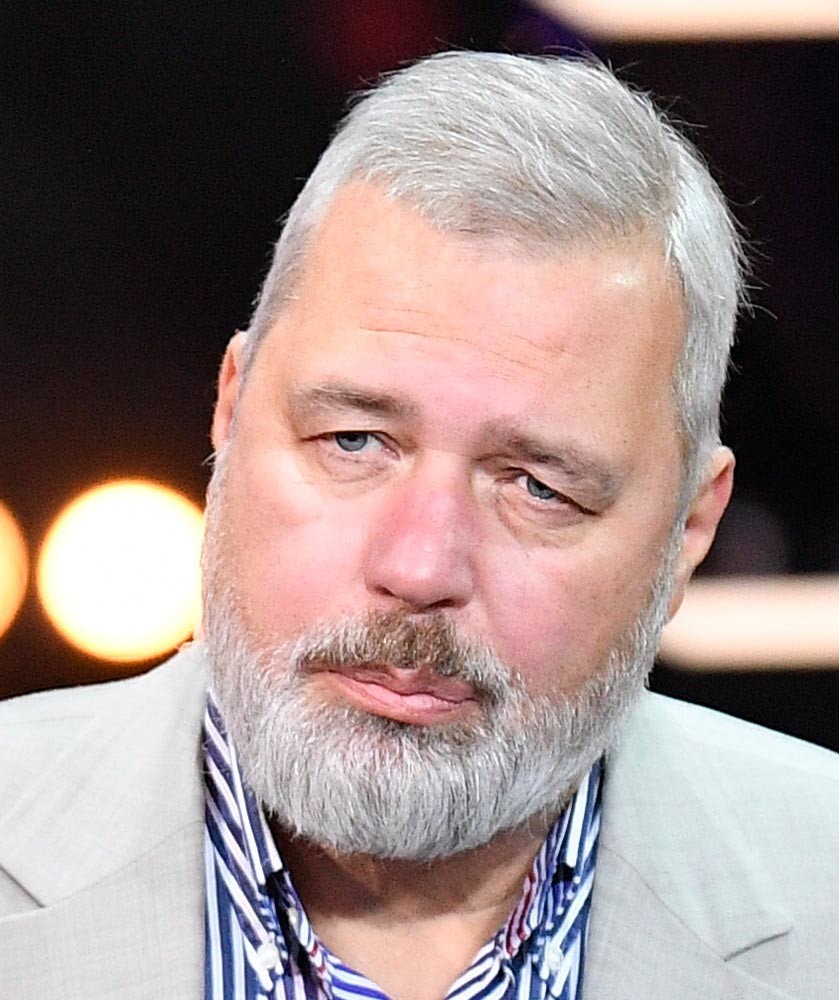 The editor-in-chief of Novaya Gazeta was awarded along with Philippine journalist Maria Ressa “for their efforts to safeguard freedom of expression, which is a precondition for democracy and lasting peace.” It is symbolic that Muratov got the award on the 15th anniversary of the death of Anna Politkovskaya, a Novaya Gazeta journalist who was murdered due to her stories revealing human rights abuses in Russia and Chechnya. Read more about Dmitry Muratov here.