Russia has released a wiretap-protected smartphone - what is known about it? 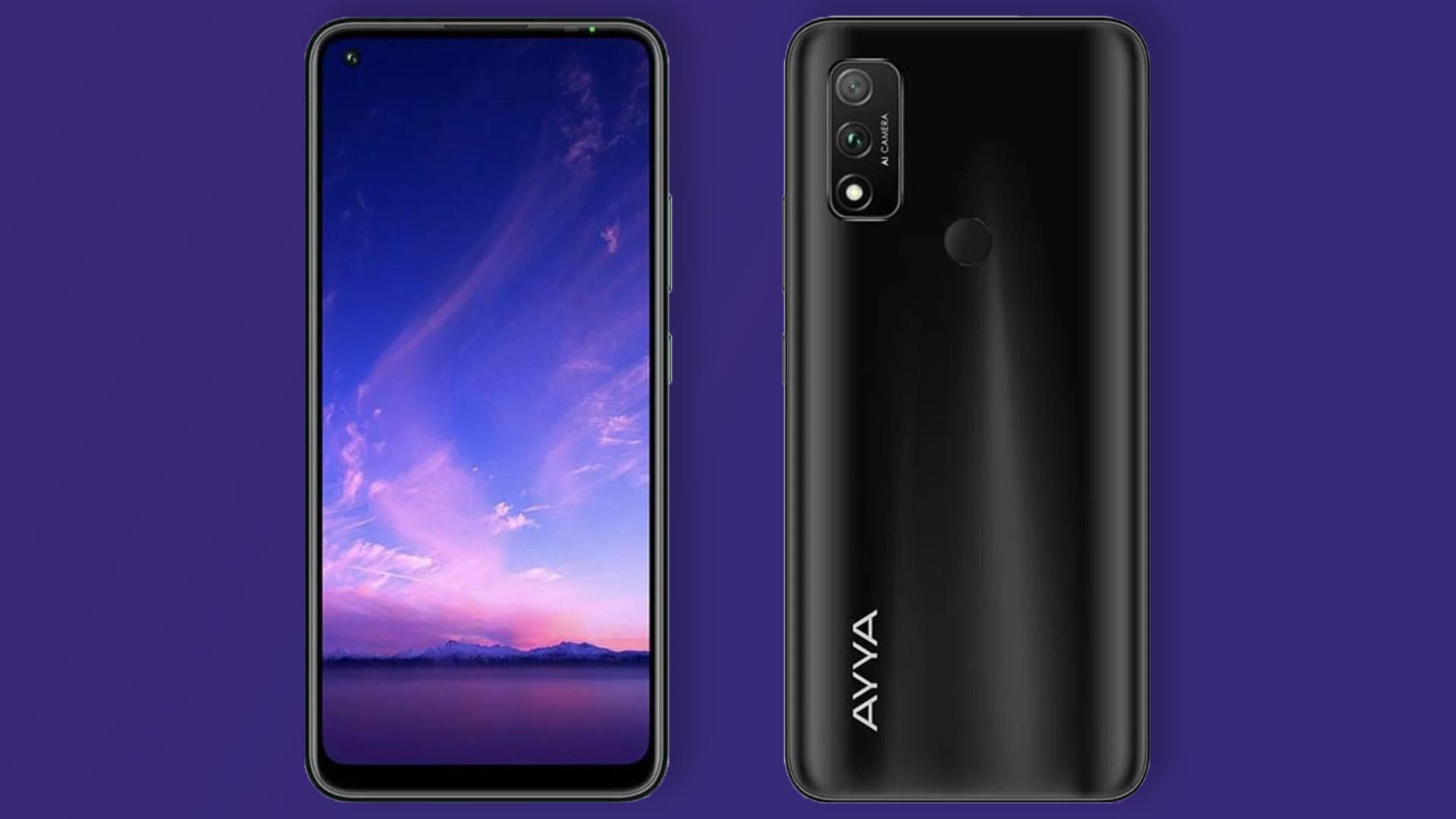 Rostec
A smartphone with the function of mechanically disabling the camera and microphone running on a Russian operating system will be supplied to security forces and the state sector. A version of the device with Android 11 is already available in Russian stores for just $265.

The main feature of the AYYA T1 smartphone is the mechanical shutdown of the camera and microphone. It was developed by the Russian company ‘Smartecosystem’, a subsidiary of state corporation Rostec.

“There is a special switch on the side of the smartphone. When we press it, the camera and the microphone are turned off, so no one can spy or overhear you. You can talk about anything and search engines and social networks won’t give out contextual advertising based on what you’ve said. It is also a protection against hackers who want to break in and listen to the conversation,” said the general director of Smartecosystems, Vladislav Ivanov.

He specified that the device has a separate light indicator, which notifies the smartphone owner about the turned on camera.

The smartphone runs on an octa-core processor Helio P70 from the Taiwanese company MediaTek and has a 6.5-inch screen with a refresh rate of 60 Hz. It has 4 GB RAM and 64 GB built in storage. The gadget has two main cameras with 12 and 5 megapixels and digital image stabilization. The smartphone also has NFC and a fingerprint sensor. The battery capacity is 4,000 mA*h and a fast charge function.

‘Smartecosystem’ managed to agree on the delivery of 500 devices to the Defense Ministry. In the future, this number may grow to 500,000, Kommersant newspaper reported, citing its sources. Ivanov, however, said he “cannot confirm” this information. He added that a version of the smartphone based on the Russian operating system will indeed be offered to law enforcement agencies and state bodies.

The smartphone for government agencies and law enforcement agencies will run on a Russian operating system. ‘Smartecosystem’ is testing the device on the Russian Aurora OS by Rostelecom, Ivanov said. 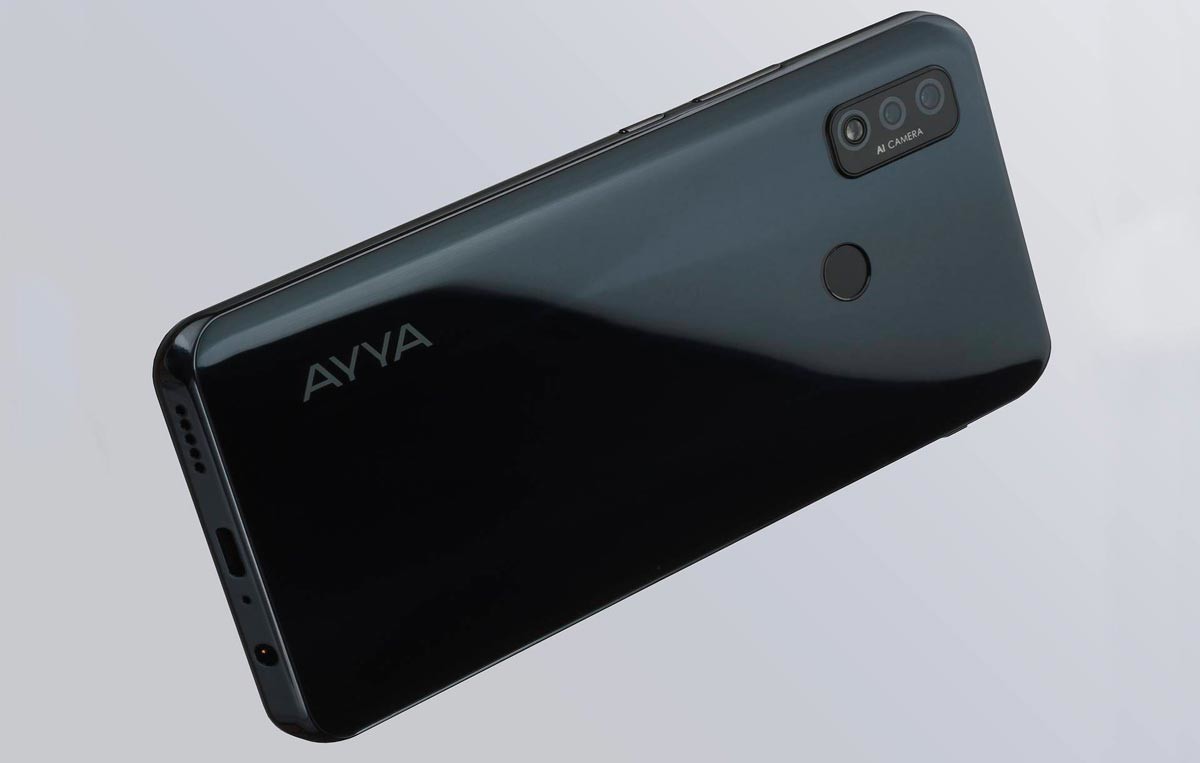 Aurora was developed in 2019 based on the purchased Finnish Sailfish OS. This mobile platform allows companies and agencies to monitor employees and remotely manage their smartphones. Customers can use it to set updates to employee devices, set passwords and track employee movements.

The smartphone is also being tested with other operating systems, such as the Kaspersky OS by Russian anti-virus developer Kaspersky Lab.

The retail version of the AYYA T1 with Android 11 OS is already available for purchase on Russian electronic stores, such as ‘M.Video’ and ‘Eldorado’ .

The device comes in black and green colors and has a protective glass and silicone cover. As mentioned above, the retail price is 19 thousand rubles (approx. $265).

“Our goal is to make a high-quality Russian protected mobile device. At the same time, we want to become as friendly and useful a brand as possible for a wide range of people who care about privacy, so we have set on the affordable price segment,” Ivanov concluded.