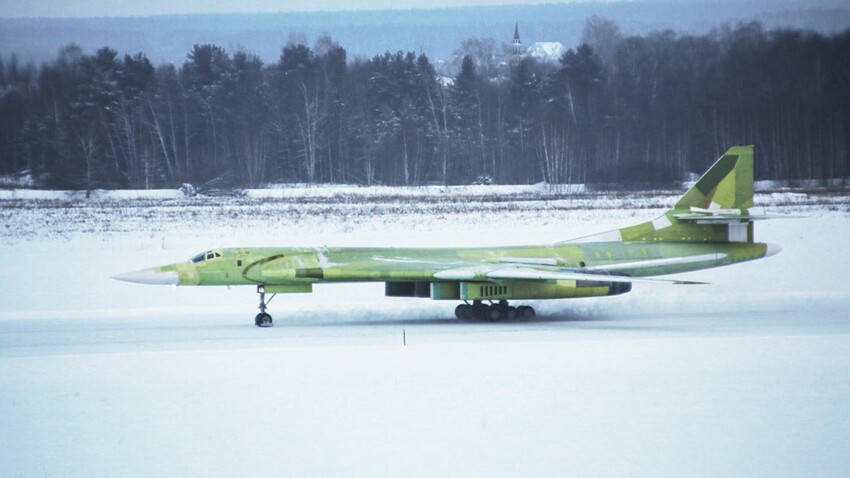 The first flight of the newly manufactured Tu-160M2

PJSC UAC/Global Look Press
The plane will be armed with 40 tons of missiles and become a weapon of nuclear deterrence.

Russia’s most powerful strategic bomber, the Tu-160M2, made its first flight in mid January after a long-lasting modernisation.

The country’s biggest aircraft spent about 30 minutes in the air at an altitude of 600 meters. The crew tested the stability and controllability of the aircraft and made several maneuvers.

This plane is the first of ten Tu-160M2 aircraft that the Russian army is to get by 2027. They will replace their out-worn Soviet predecessors and become an essential part of the “nuclear triad” alongside atomic submarines and intercontinental ballistic missiles.

The Tu-160M2 is a brand new plane created from scratch. There is also another similar plane called the Tu-160M. Itʼs a modernised version of the Soviet Tu-160 and will fly the skies until the Tu-160M2 enters service. According to producers, there are no differences in these planes besides ‘the novelty’ issue.

The history of the ‘White Swan’ 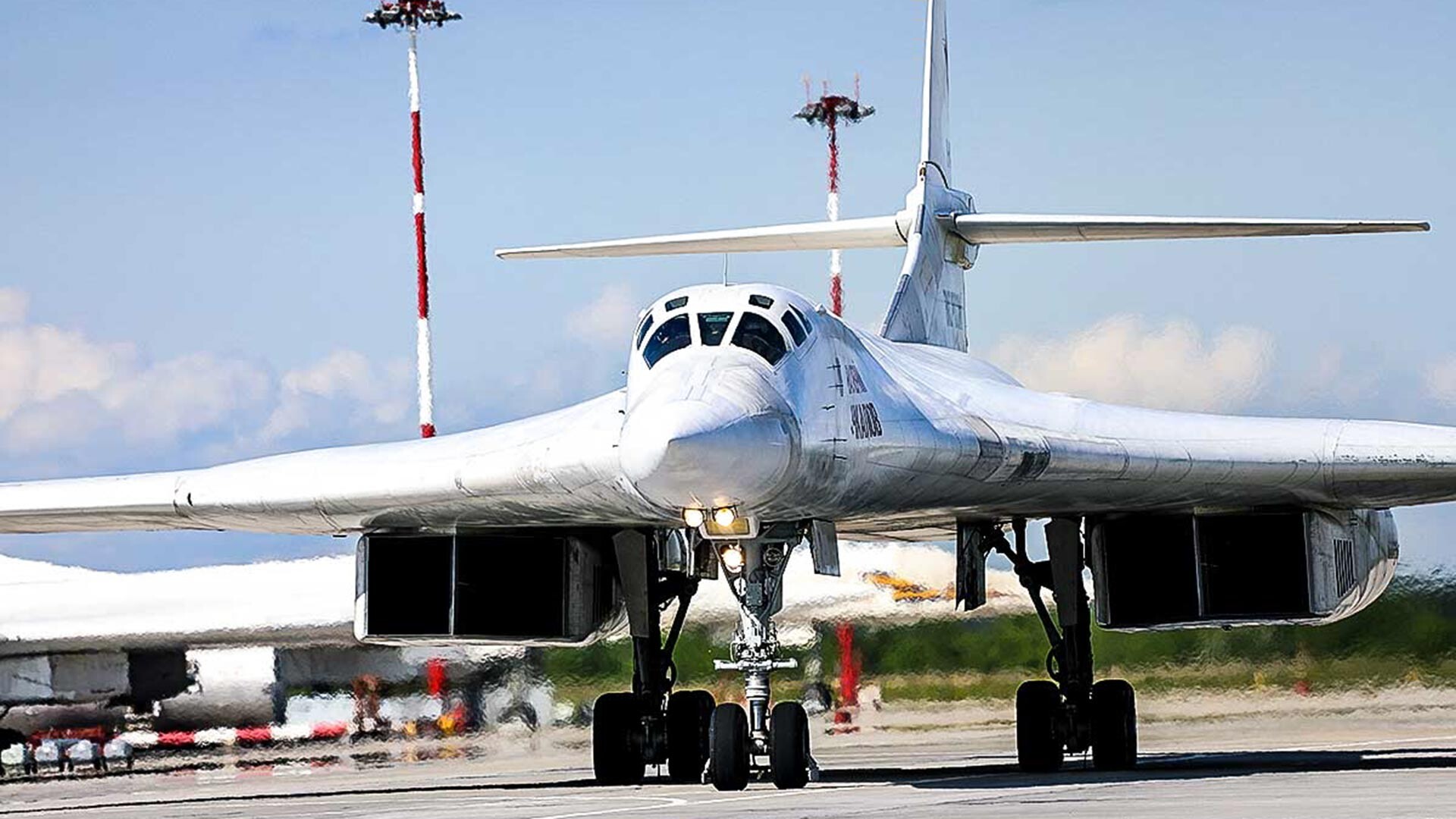 Russia’s strategic aircraft Tu-10M2 (which is called ‘White Swan’ among pilots for its appearance) is a reincarnated version of the Soviet’s most powerful bomber, the Tu-160.

Back in the day, it was used as a deterrence weapon and a part of the “nuclear triad”. The plane was capable of holding up to 40 tons of nuclear weapons and dropping them on the enemy from thousands of kilometers away.

But, since then, and in the 2020s, the Soviet Tu-160 had reached the end of its service life. After 40 years in the military, the old “bird” needed to be replaced with a new one.

“At first, Russia was planning to create and adopt to the military new generation PAK DA strategic bombers by this time. But, the development was delayed and, instead, it was decided to drastically modify the Soviet strategic aircraft,” says Alexander Hramchihin, Former Deputy Director of the Institute of Political and Military Analysis.

As he suggests, there was and there is no urgency in creating new era aircraft to replace the Tu-160.

“This is a weapon of deterrence. Previous airplanes were used for the first time since their creation during Syrian warfare. They were taken from Russia to Syria to drop unguided bombs on militant positions. Before that, they were only used for patrol missions across our territory,” the expert points out.

How can the “reincarnated bird” deal with modern weapons? 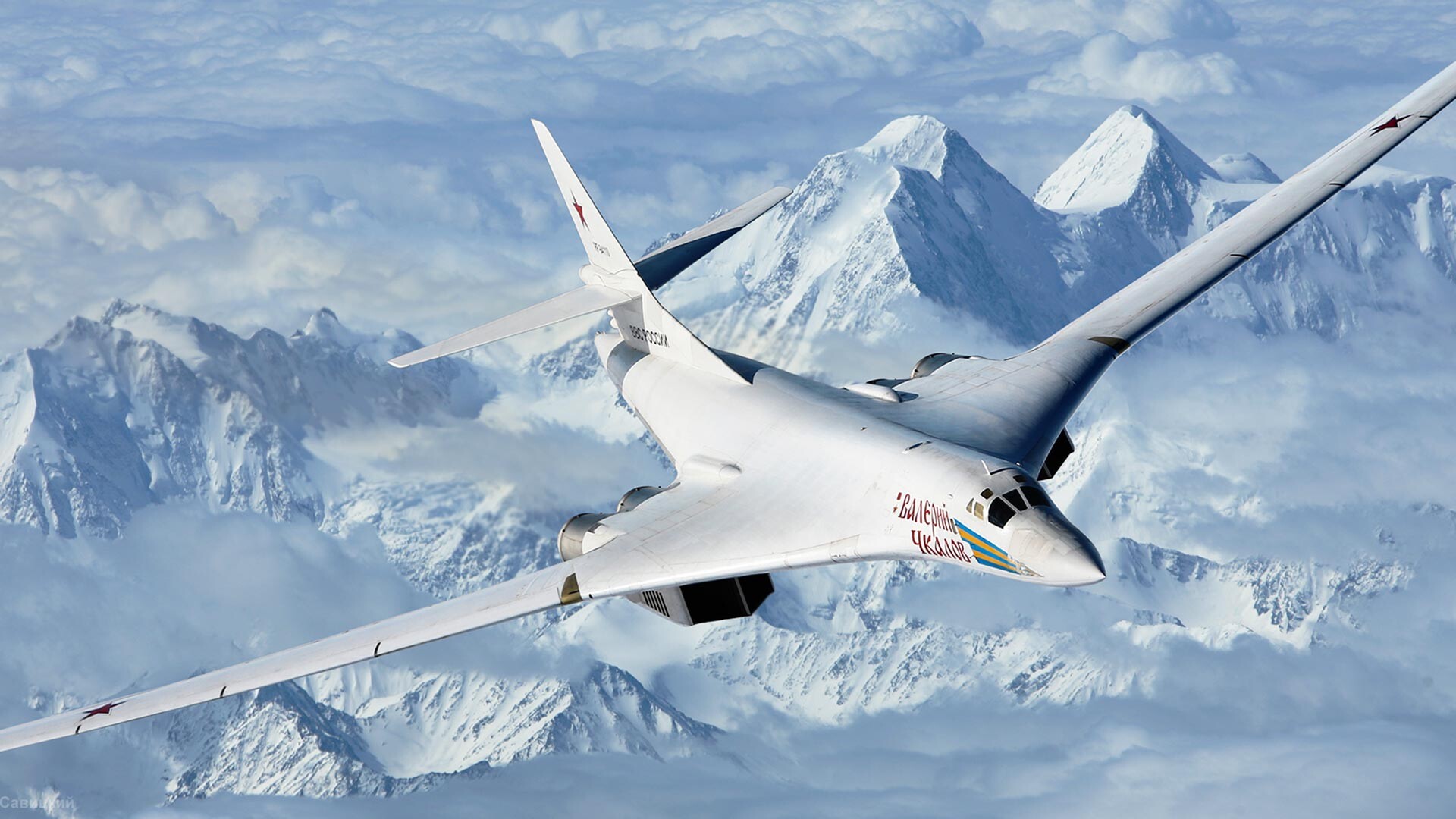 Tu-160 during a test flight

“Russia has changed everything inside of the Tu-160 airplane, besides the glider. The plane received new navigation systems, radio equipment, engines and is able to use new types of strategic missiles and bombs, including hypersonic ones,” says Igor Korotchenko, editor-in-chief of ‘Homeland Arsenal’ magazine.

At the same time, the absence of changes in the Tu-160’s glider was highly criticized by the Russian press. Some outlets even stated its incapacity to overcome air defense units of potential enemies and inability to fly at supersonic speed.

As Korotchenko suggests it’s all true, but these disadvantages will make no difference in a potential conflict, as each Tu-160M2 is capable of hitting enemy targets without leaving Russia’s airspace. So, its ‘visibility’ on air defense radars won’t threaten the plane, as it will be protected inside Russia’s territory. 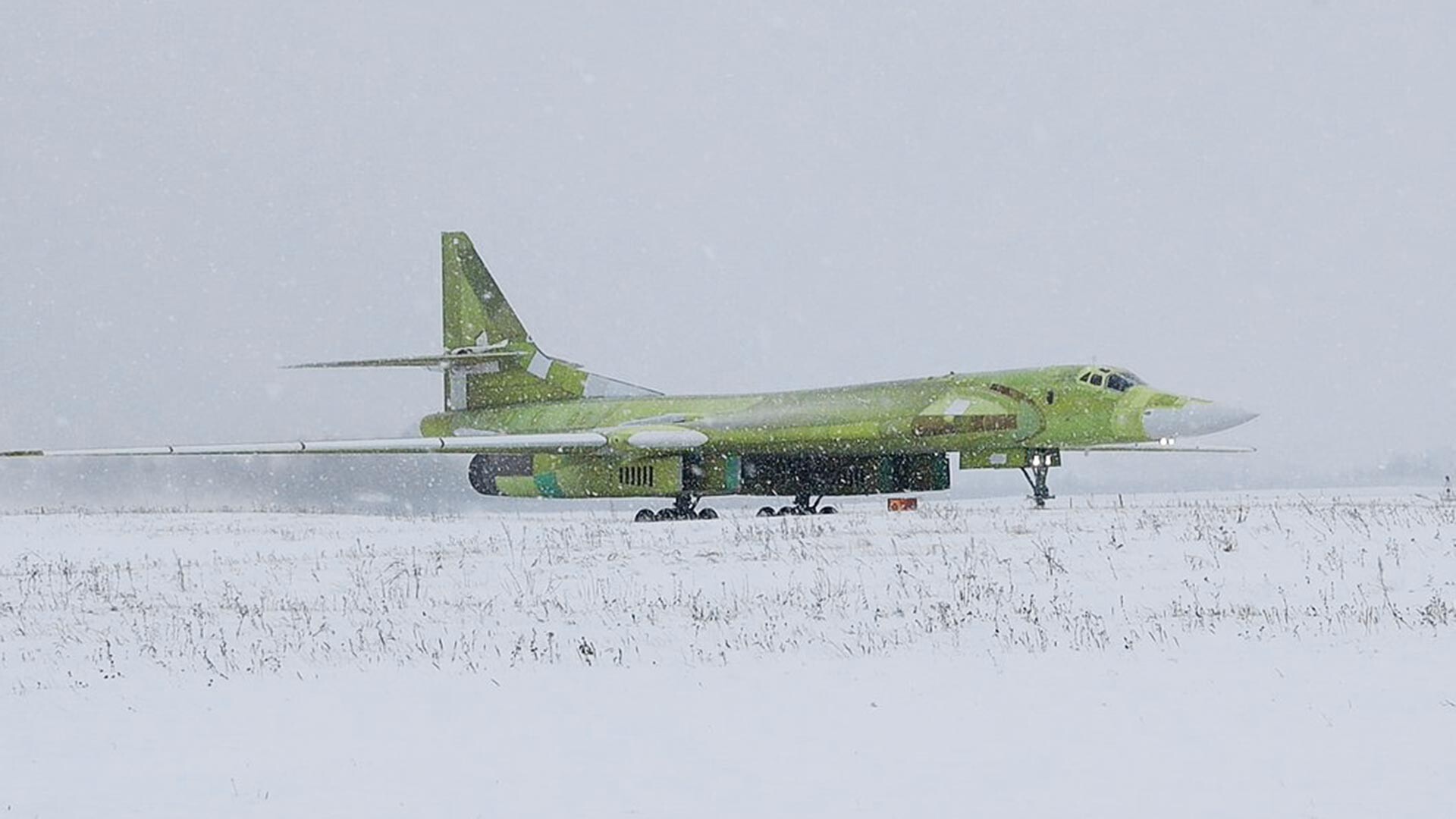 The first flight of the newly manufactured Tu-160M2

The expert also suggests that the new plane will be in service for at least 20 years until it’ll be replaced by the new era PAK DA strategic bombers.