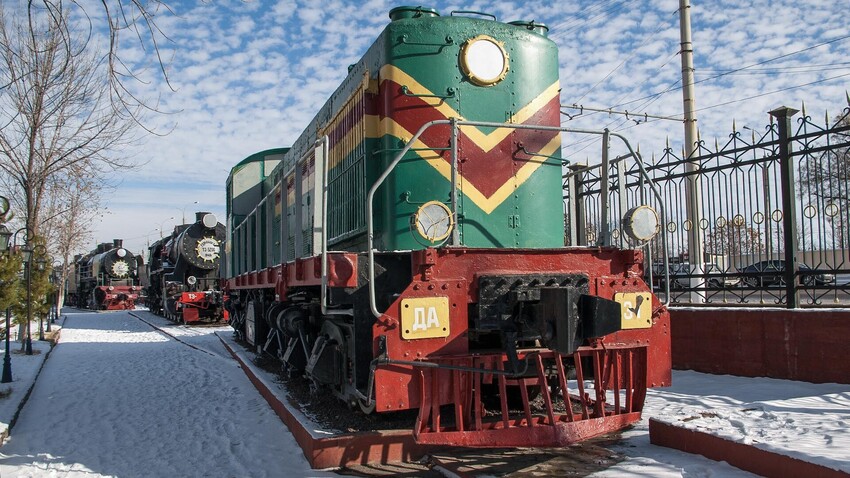 Alexpickul (CC BY-SA 3.0)
These machines became a technological breakthrough in the early years of the Soviet Union and helped the government shape one of the most advanced countries in the world.

It’s a little known fact that the USSR was the first country in the world to create and to start using diesel-electric locomotives.

These trains became the “work horses” in the early 20th century to transfer cargo across the vast country. Furthermore, they laid the foundation for further technological development of trains, turning them into the electric machines we know today.

Below is a list of the top five diesel-fuelled trains that were used in the USSR back then.

The first mainline diesel locomotive in the world was the ‘Shch-el-1’ class Soviet train, created in 1924. It had a 10 cylinder diesel engine made out of parts salvaged from a British submarine that sank in the Baltic sea a couple of years earlier.

The new engine could produce 1,000 horsepower and move at the speed of 75 kilometers per hour. ‘Shch-el-1’ class trains were easier to operate compared to previous era of streamlined trains and traveled faster on railroads, as engineers could add an additional traction car in the middle of a train.

At the same time, they had a serious setback compared to previous era trains - an unreliable automatic transmission. The most common breakdown of the ‘Shch-el-1’ class trains was the breakdown of the 3rd speed discs. Nevertheless, these trains were used for 30 years, until they became technologically obsolete and were put out of service. 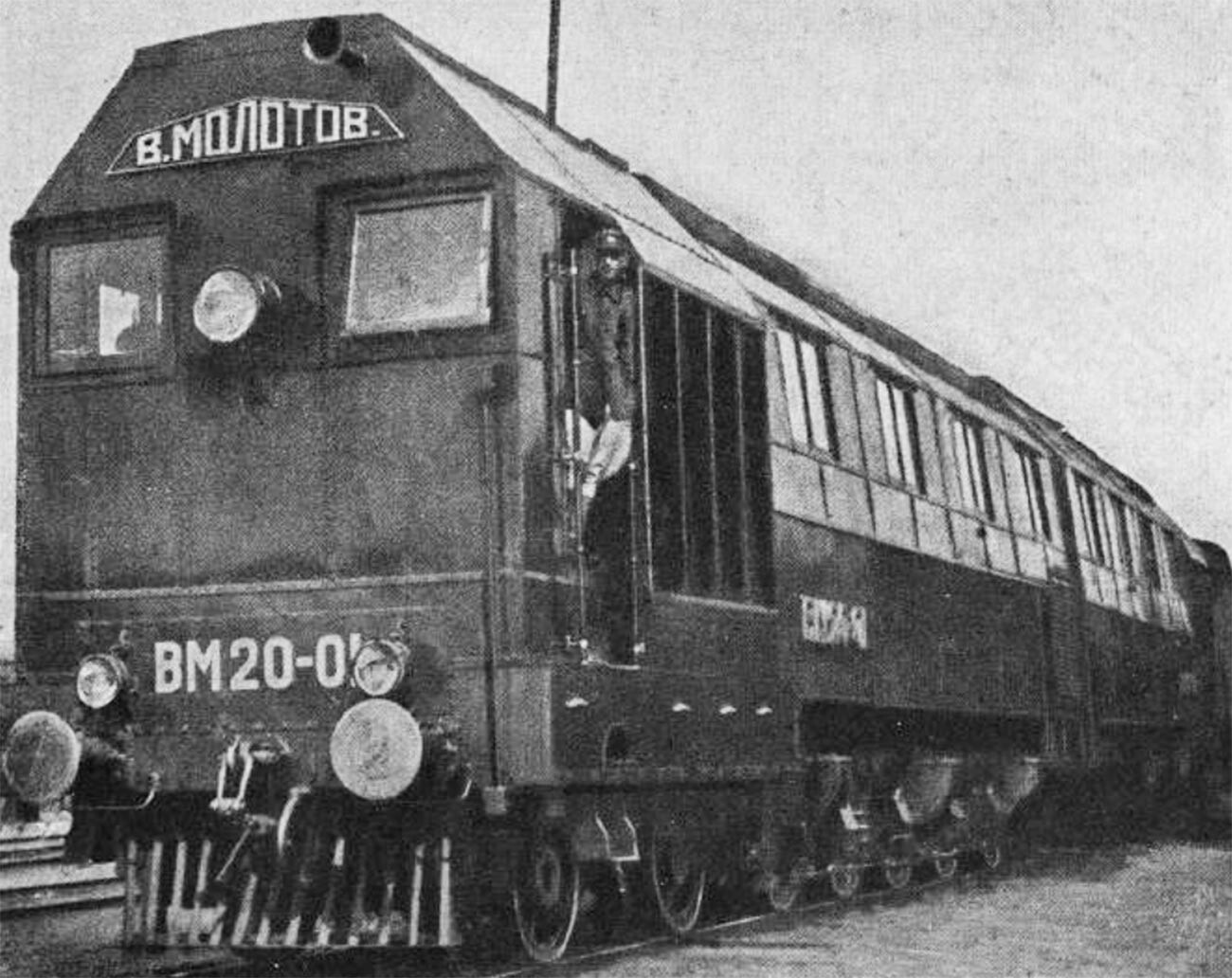 It was created as a single prototype by order of the Joint State Political Directorate (the intelligence service and secret police of the Soviet Union). The goal of the project was to increase the capacity of diesel trains by twofold.

However, due to hasty production, it received weak engines that were nowhere powerful enough, as a result of which the locomotive was not able to double the weight of trains on diesel locomotive lines and the project remained only as a prototype. 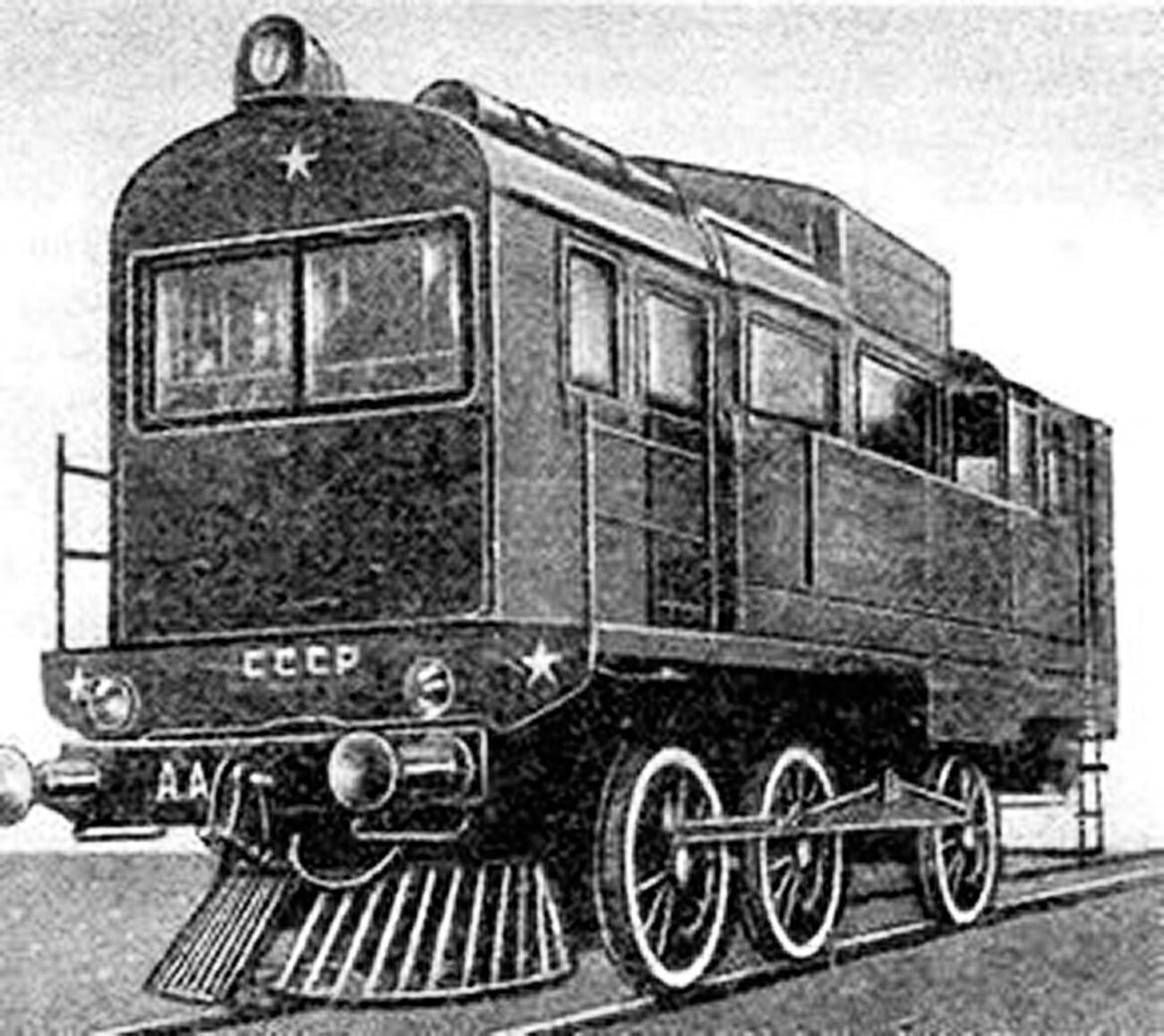 So, in 1933, an experimental diesel shunting locomotive called the ‘AA’ (Andrey Andreev) was built at the Kaluga engineering plant. It was the first diesel shunting vehicle in the country that differed from the mainline train by the absence of an automatic transmission.

This vehicle also didn’t go into serial production, due to a number of malfunctions, but turned out to be a great prototype for further locomotive developments in the country. 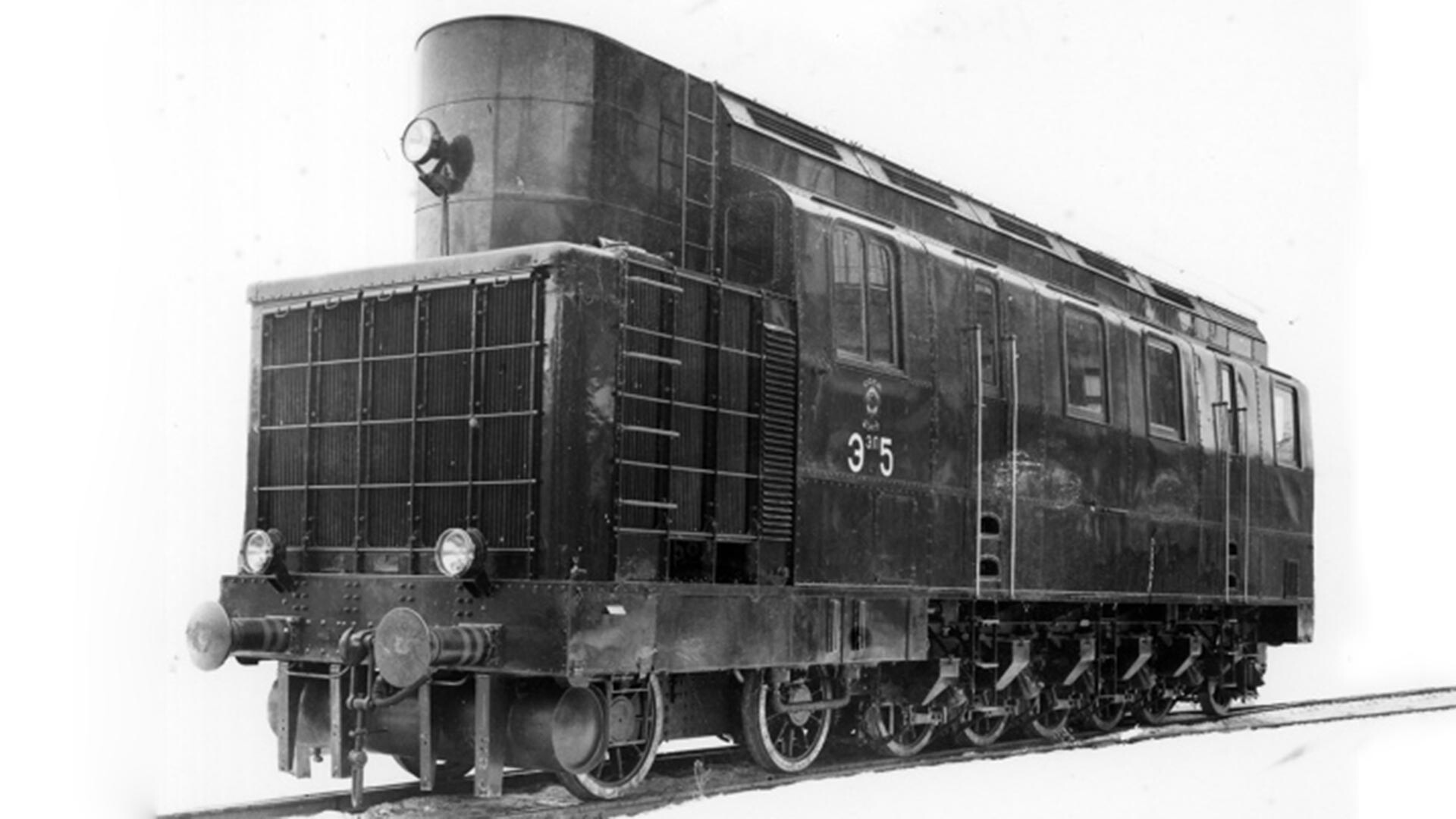 This was the first Soviet diesel-electric freight locomotive. It appeared in 1932 and was created in cooperation between Russian and Swiss electrical engineers. Innovations in the ‘E el-5’ included forced ventilation for the traction motors, field weakening for high speed running and rheostatic brakes.

‘E el class’ locomotives became a successful project and were widely used for cargo deliveries all across the Soviet Union prior to World War II. 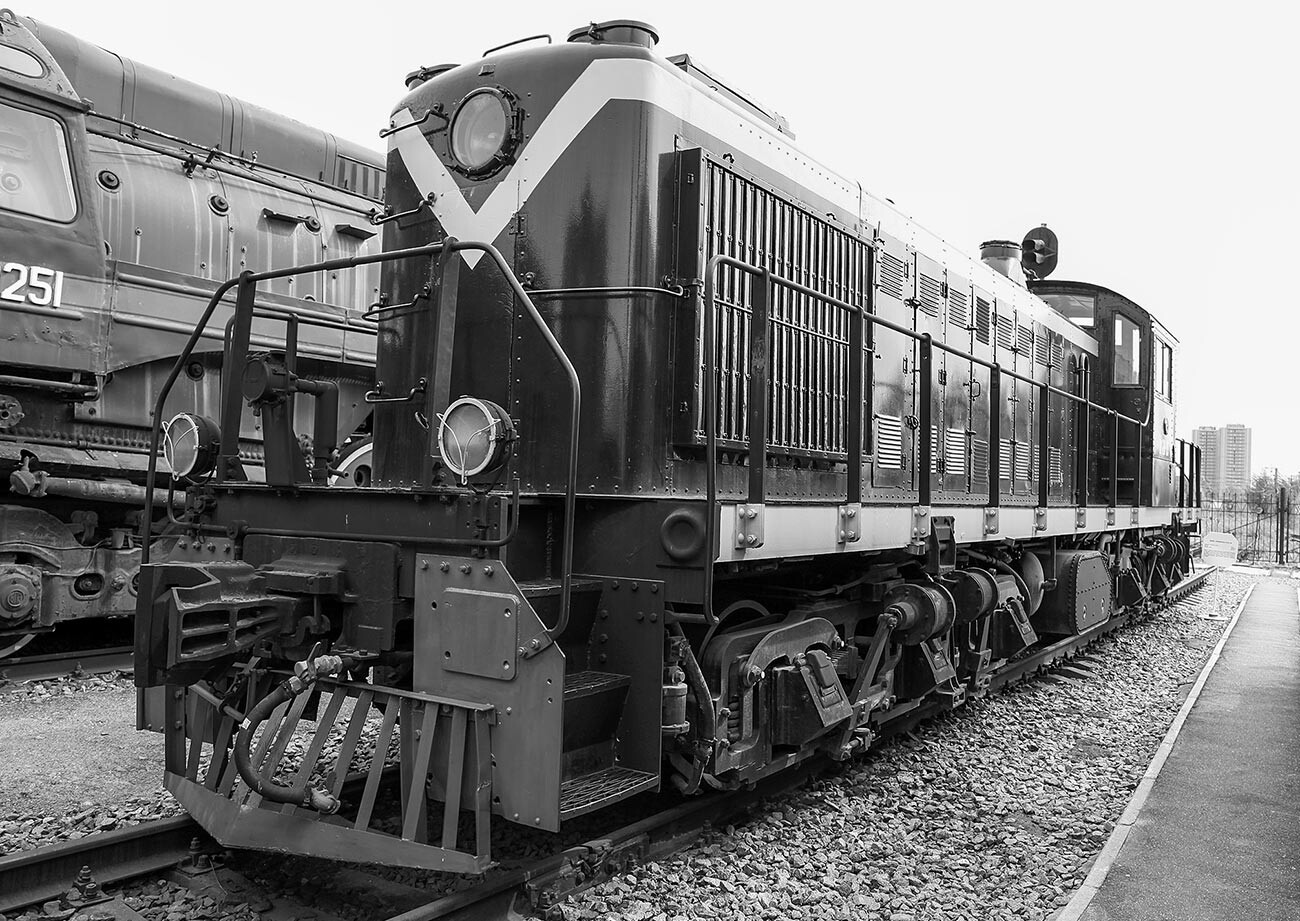 These trains became a part of the American foreign supplies under lend-lease during World War II.

In 1943, the Soviet Union raised an issue of ordering a series of diesel locomotives for Soviet railroads from the United States. For that purpose, the American Locomotive Company (ALCO) designed the ‘RSD-1’ locomotive (a six-axle version of the ‘RS-1’ locomotive).

Compared with the basic version of the locomotive (‘RS-1’), the axle formula of the ‘RSD-1’ was changed specifically for delivery to the USSR, in order to reduce the load on the rails. Everything else remained similar to the original version.

It took two years for the American manufacturer to create the required amount of ‘RSD-1’ trains for the USSR (it was planned to deliver 70 - but two locomotives sank in the Atlantic ocean during the transit) and deliver them to the country.

In 1945, these trains were used to deliver cargo and people to reconstruct the war-torn country.

All of these machines were in service until the mid 1980s, when they were replaced by more advanced electric locomotives.