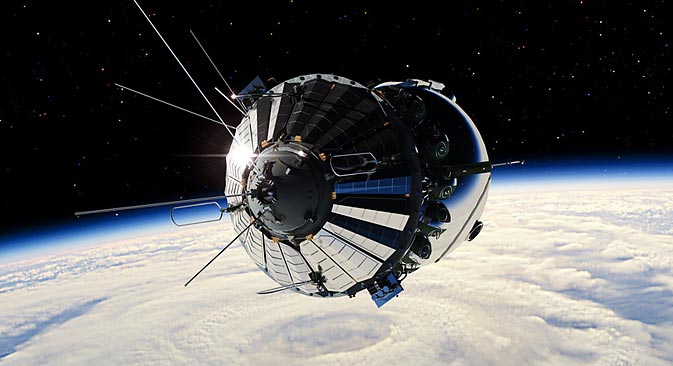 An international team of physicists, headed by Skolkovo Institute of Science and Technology Professor Yuri Shprits, has illuminated the origins of the Earth’s third radiation belt, which attracted the attention and curiosity of scientists one year ago. In an exclusive interview with RBTH, Professor Shprits explains the significance of the discovery. 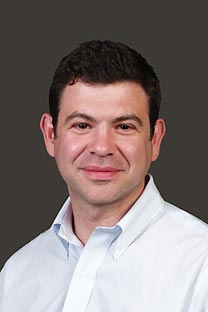 Yuri Shprits studies the dynamics of energetic particle populations. In particular, he focuses on understanding, predicting and mitigating space hazards. His work has been highlighted in National Geographic, Forbes and New Scientist. He has served as primary investigator on 15 projects funded by NASA, NSF, AFRL and UCOP.

RBTH:What significance does the established model have for fundamental science? Does it constitute a completely new way of looking at the Earth’s radiation belts?

Yuri Shprits: We have found that ultra-relativistic electrons are driven by very different physical processes. For radiation belt physics, it means that we have discovered a completely new population of particles that co-exist with usual radiation belts but show very different spatial and temporal structures.

RBTH: How could the world’s third radiation belt affect satellites and other space equipment? Can the new data obtained from this research be applied to launching satellites?

Y.S.: Energetic particles can penetrate almost any protective shielding. They can damage miniature satellite electronics and cause anomalies or complete failures of critical satellite subsystems. In the past, we thought that all energies above a certain level behaved the same. Now we know that ultra-relativistic particles behave very differently. This knowledge will help us develop better models and protect satellites.

Here is an example: If you are building a vehicle for Antarctica, it's not going to be the same as a car for the mild climate of Los Angeles. Knowledge and understanding of the environment is crucial for building safe and reliable vehicles. Cross-country vehicles of Antarctica are built to very different requirements than convertibles in Los Angeles. Such vehicles need high clearance, a good battery, a heating system—but their roof should not come off and AC is not required. 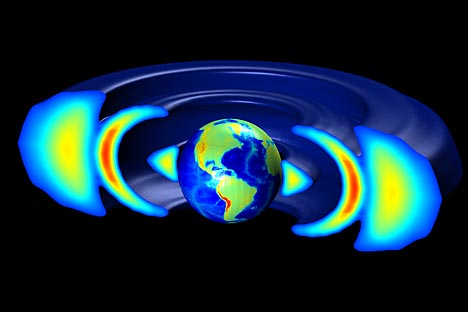 RBTH: What practical applications can this research offer?

Y.S.: This study may also help protect astronauts in space. Another potential impact is nuclear energy. Earth magnetosphere is an amazing natural laboratory that allows us to study a number of physical processes. Similar processes are likely to occur in the Earth laboratories and, thus, may help scientists who are studying laboratory plasmas and exploring the possibilities of getting energy from fusion.

Similar processes may also occur on Jupiter and Saturn and may be most critical for planning future missions to the distant corners of our solar system.

RBTH: Who was part of this international research team that you headed? Which country has the most right to claim this to be its own discovery?

Y.S.: We have an international, diverse team. I think all involved institutions deserve credit for this study. The first institution that is listed on the paper is Skoltech, as it's my primarily affiliation; but a lot of hard work has been done at UCLA and critical data has been obtained in the University of Alberta and the University of Colorado. The scale of modern research projects requires multi-institutional collaboration. We just can't do it all at one institution. International collaboration will play a very important role at Skoltech.

RBTH: You are a visiting professor at the Massachusetts Institute of Technology and have an affiliation with University of California Los Angeles (UCLA). Does MIT have any joint research projects with Russia? What other research projects are you working on at the moment?

Y.S.: I am working with MIT engineers on understanding the effects of space radiation on satellites and have a number of other exciting projects.

My Skoltech student, Mikhail Dobynde, is working on understanding how radiation may affect humans during the long flights. For example, he is trying to understand when is the best time during a solar cycle to fly to Mars and determine if we can make sure that cosmonauts are safe.

My Skoltech postdoctoral researcher, Tatiana Podladchikova, is working on creating a real-time model for predicting the space environment using real-time observations of solar wind conditions from multiple satellites. This model will help operators of telecommunication satellites protect their satellites in space and will also help them better understand the effects of space weather conditions on satellites.

As a UCLA primary investigator, I am collaborating with Skobeltsyn Institute of Nuclear Physicsw (SINP) of Lomonosov Moscow State University in building a Lomonosov satellite that will observe particles at a wide range of energies. We will be able to better understand and quantify loss of these particles into the atmosphere. It may also help develop active mechanisms to clean up the hazardous space environment.