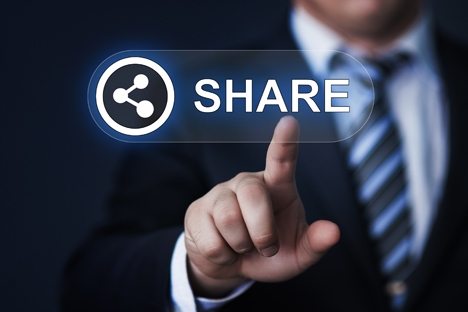 Over the last year, the State Duma worked to fulfill that order, developing mechanisms for regulation of the Internet. Source: Shutterstock

Russia’s largest social network VKontakte has blocked groups that support the Ukrainian opposition and those that support far-right nationalists in Ukraine.

The administration of VKontakte, Russia’s largest social network, has blocked 13 groups from its site on the order of the General Prosecutor's Office of the Russian Federation.

The blocked groups include online communities supporting protestors in Kiev’s Maidan and the Ukrainian political party “Right Sektor,” which adheres to a far-right, nationalist platform.

The decision to block Right Sector came after a series of warnings related to the extreme nationalistic posts on the group page. Despite the warnings, representatives of the group continued to post extreme statements.

The decision to block the site came after Right Sector publicly called for cooperation with organizations that are official terrorist groups under Russian law. In one post, Right Sector leader Dmytro Yarosh addressed Doku Umarov, the leader of terrorist groups in Russia’s North Caucasus, asking him to support Ukraine.

After this statement appeared, Right Sector issued a statement saying that their account had been compromised.

However, according to an official statement by VKontakte's press service, the Right Sector page had not been compromised and representatives of the organization had not reported any hacking.

At this point, the General Prosecutor's Office ordered the extremist community to be blocked. VKontakte only has the ability to block IP addresses in Russia, though, so the pages are still available for those living in other countries, including Ukraine.

The actions of VKontatke follow a series of regulations put into place after the 2012 presidential elections. Just before the elections took place, Vladimir Putin published an article entitled Russia and the Changing World, in which he noted that the Arab Spring had clearly demonstrated that global public opinion is now being formed using information and communication technologies. 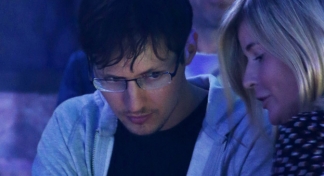 After he was elected president, Putin instructed the government to develop a legislative framework for control over Internet resources.

Over the last year, the Russian State Duma worked to fulfill that order, developing mechanisms for regulation of the Internet. Laws have been enacted to create a unified list of websites that include pornographic or nationalist content.

Another law requires all websites to be registered. Through this series of legislative moves, the state has created the necessary legal tools to curb illegal activities on the Internet.

The Federal Service for Supervision in the Sphere of Telecom, Information Technologies and Mass Communications (Roskomnadzor) has issued a warning to the Lenta.ru portal, which posted an interview with Ukrainian Right Sector leader Dmytro Yarosh.